Not only is it thinner than the iPhone 6, but Samsung’s Galaxy A7 boasts dual 1.8GHz and 1.3GHz quad-core processors, along with a 64-bit Qualcomm Snapdragon chip, for a total of 8-cores. Other features include a 13.0-megapixel rear camera, 5.0-megapixel front-facing camera, 2GB of RAM, 16GB of built-in storage, 2GB of RAM, a high-capacity 2,600mAh battery, and 5.5-inch display, all running on Android 4.4 KitKat. No word yet on subsidized pricing, but the off-contract price is rumored to be $420 when it launches. Continue reading for more pictures and information. 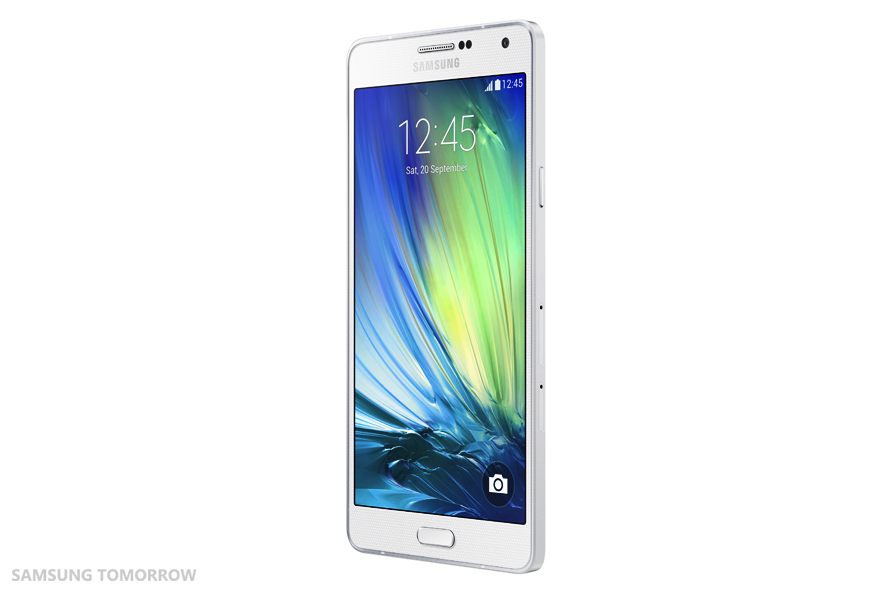 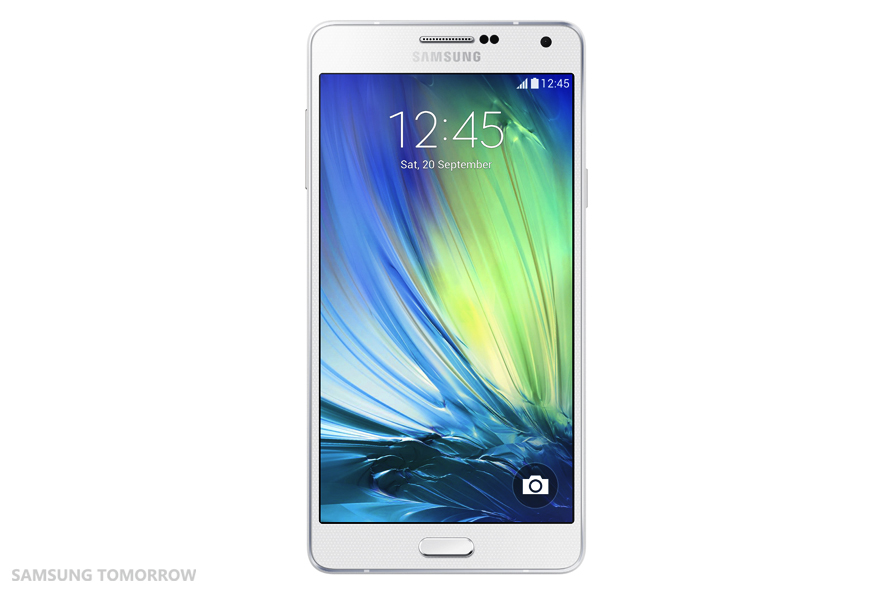 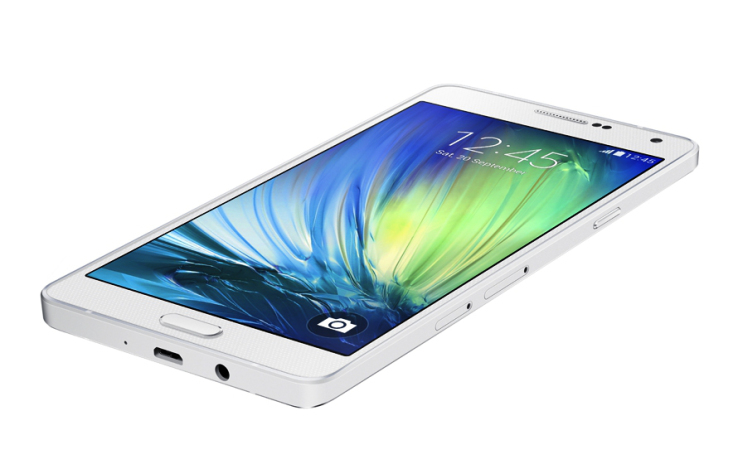 “On the software side, the Galaxy A7 software that Samsung claims can take a ‘wide’ selfie, while ‘auto selfie’ lets narcissists snap themselves using ‘a voice command or even a simple wave of the hand’. Samsung is also touting ‘Always Clear Voice Auto Control’ which reduces background noise in-call, multiple screen support for apps and a private mode that ‘adds an extra layer of security for important files and documents,'” reports TechCrunch.