Photo credit: Rodent950
Now that we know Samsung is going to officially release its Galaxy Fold smartphone in September, the Huawei Mate X can’t be far behind, and a refreshed handset was recently spotted out in the wild by journalist Li Wei at an airport in China. What are the main differences from the previous design unveiled at Mobile World Congress earlier this year? Well, a fourth camera has been added in the rear, while the central spine is now clad in a texturized carbon fiber-like composite material. Read more for a video, additional pictures and information.

Unfortunately, Huawei has not announced any official plans for the refreshed Mate X, nor will the originally announced $2,500+ price tag stick. Many who have handled both still say that the Mate X is a notch above the Galaxy Fold in every way since it does not have the massive bezels around its displays nor a notch in one corner, all the while just having better more solid construction all around. 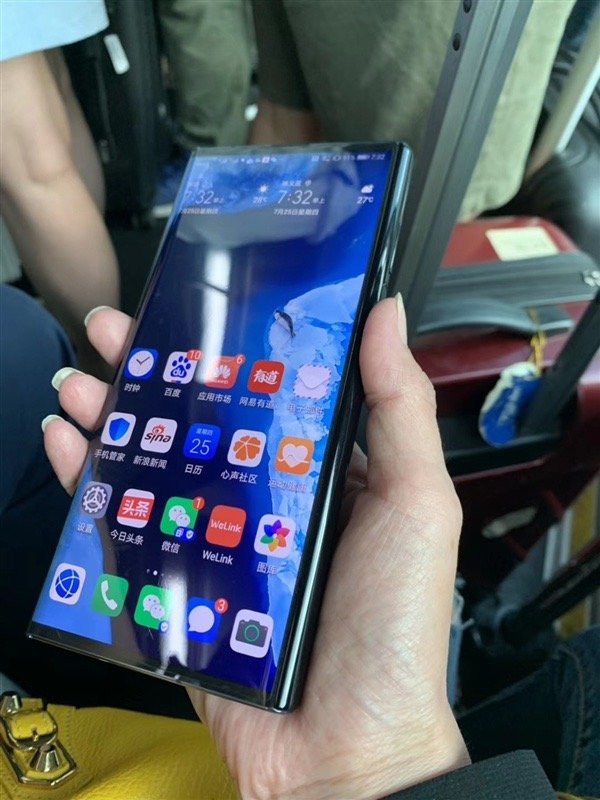 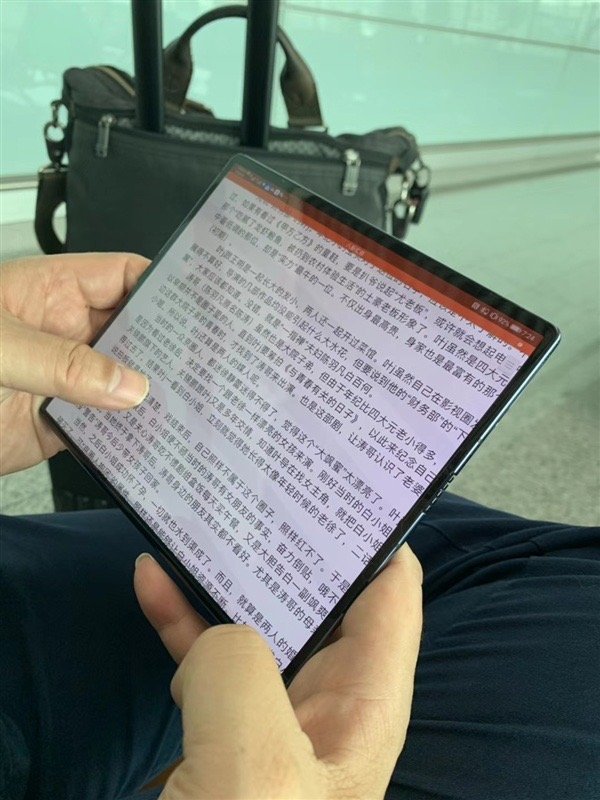