The Samsung Galaxy S10 will be announced possibly near or after Apple unveils the next-generation iPhones, and that means internet users have been scavenging for leaks. So far, nothing substantial has surfaced, but currently, it reportedly will feature a 5.8″ Super AMOLED display, a front-facing, 3D-sensing camera for face unlock, dual rear cameras, and possibly an in-display fingerprint scanner. Continue reading for another video, more pictures and information. 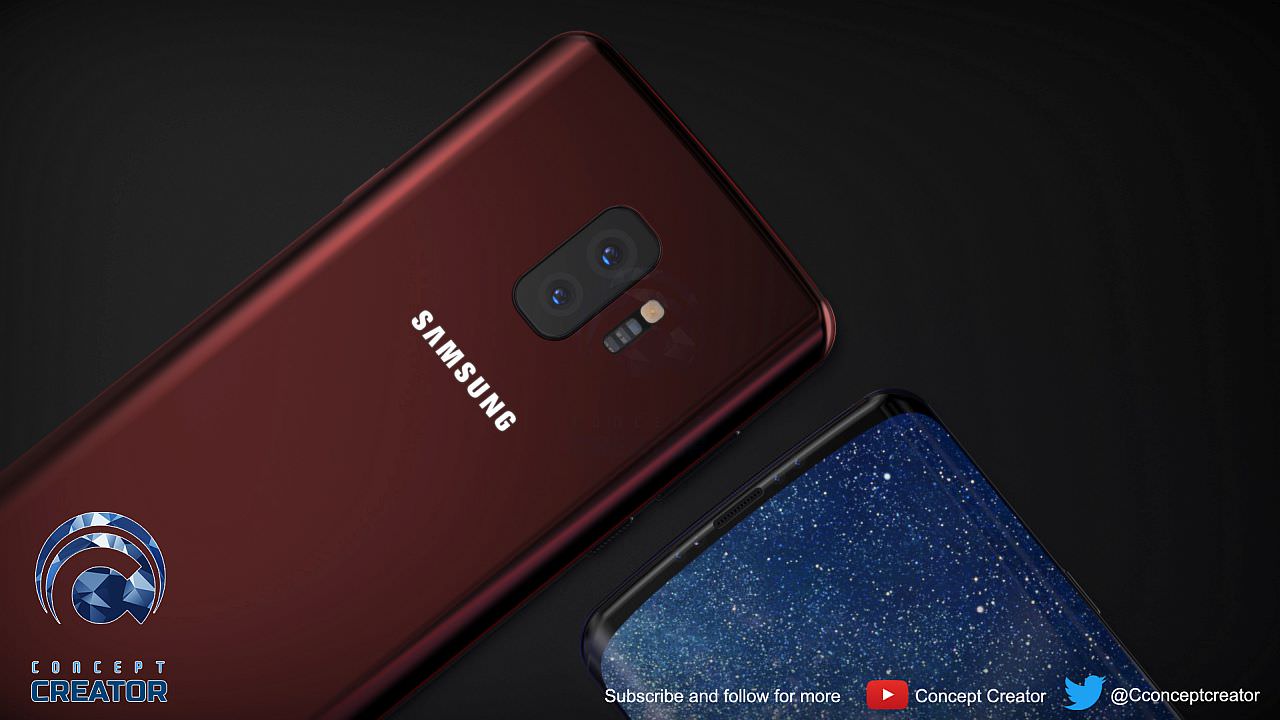 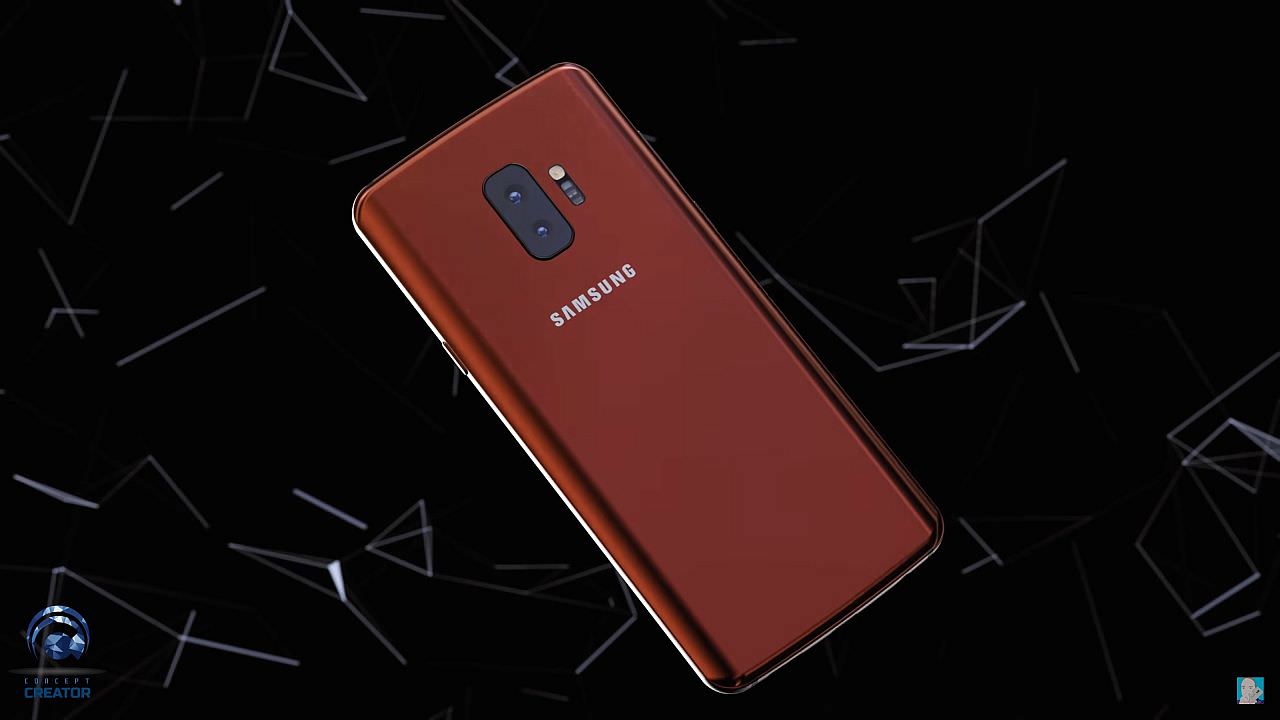 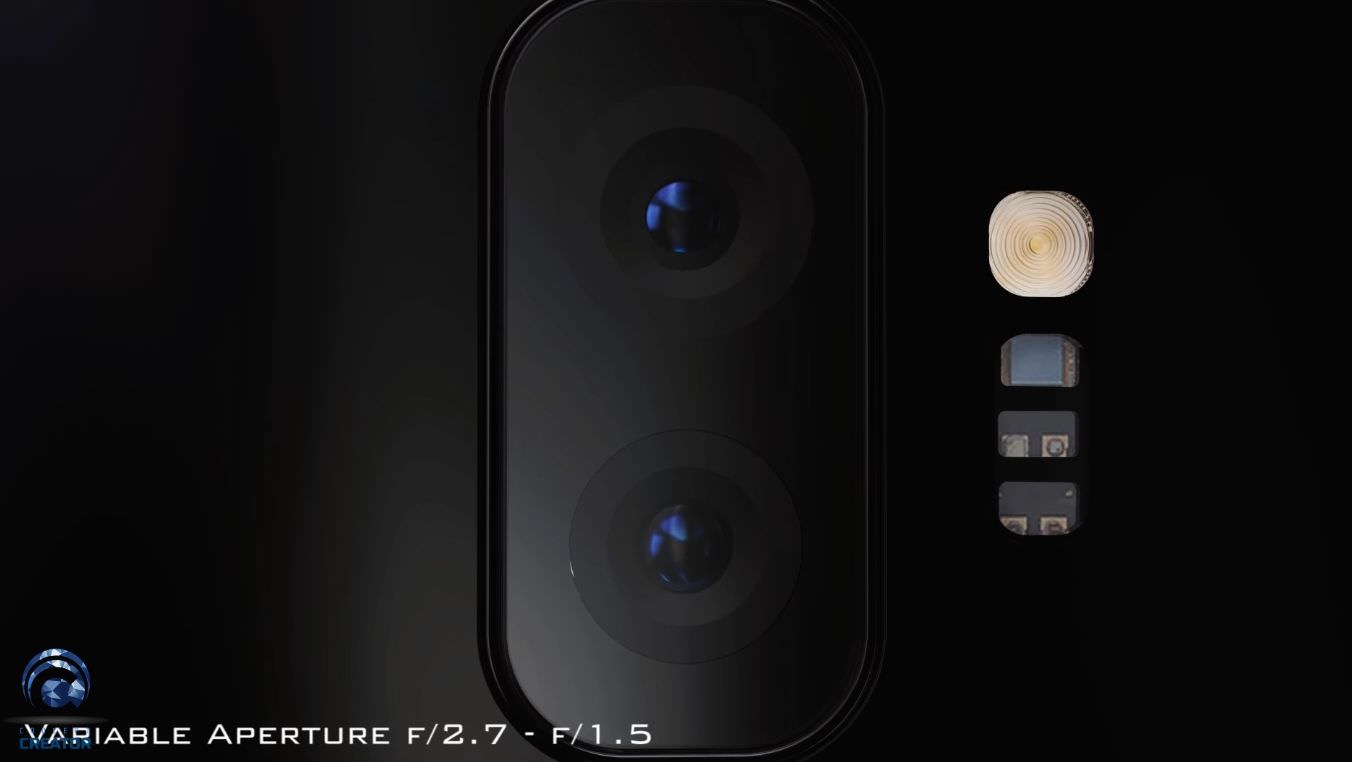 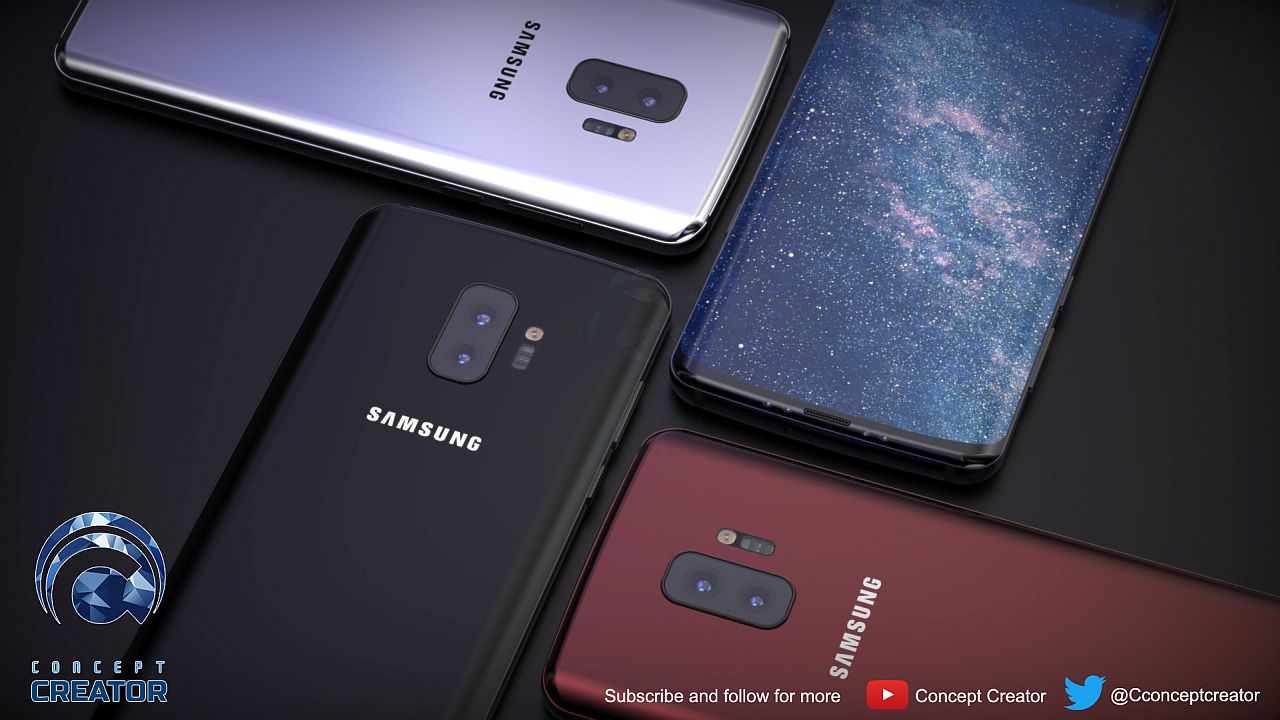 “Not surprisingly, Samsung is taking its lead here from Apple and the iPhone X. The second feature concerns the fingerprint sensor, which will be placed under the screen, according to The Bell. No widely available smartphones have been able to pull this off yet, and rumors suggest the Galaxy Note 9 or Galaxy S10 might be the first. Samsung is supposedly working with Qualcomm, Synaptics, and Aegis Tech on in-screen fingerprint sensors, while Mantis Vision and Woodgate are said to be Samsung’s partners on the 3D camera development front,” reports BGR.