The Samsung Galaxy S10 will most likely be revealed in 2019 at Mobile World Congress, which takes place from February 25-28. One thing you can look forward to is a notch-less 5.8-inch or 6.2-inch display, thanks to the embedded sensors and cameras. You’ll also find a triple-lens rear camera setup as well as a 3D sensor for augmented reality content. Continue reading for another video and more information. 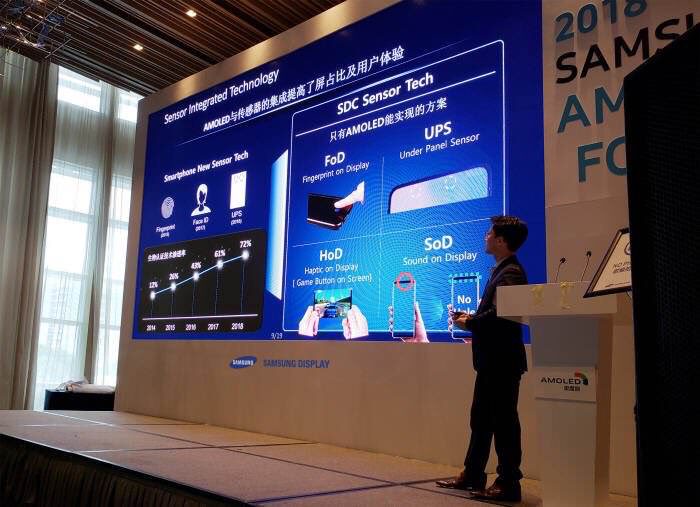 “[It’s] reportedly going to use the unannounced Snapdragon 855. This is said to be a 7nm chipset, which is smaller and likely both more powerful and more efficient than the Snapdragon 845 found in many of 2018’s flagships…capable of supporting theoretical download speeds of up to 2Gbps, up from 1.2Gbps on the Galaxy S9. As could the RAM, as Samsung has announced that it’s developed an 8GB RAM chip built on a 10nm process,” reports Tech Radar.

Project “Pony” Transforms the Classic Ferrari 412 Into a Modern Supercar

This is What Would Happen if the Earth Started Spinning Backwards