Photo credit: Lets Go Digital
Samsung Electronics filed a new patent in late 2018 for a “Galaxy smartphone with expandable display” at the KIPO (Korean Intellectual Property Office), and after many months, it was finally published on June 24, 2019. In this patent filing, there are fourteen sketches where a Galaxy-like smartphone can be seen, but unlike its predecessors, this edge-to-edge display can extend the width of the phone, after which the screen surface increases around 50%. Read more to see the patents, for additional pictures and information. 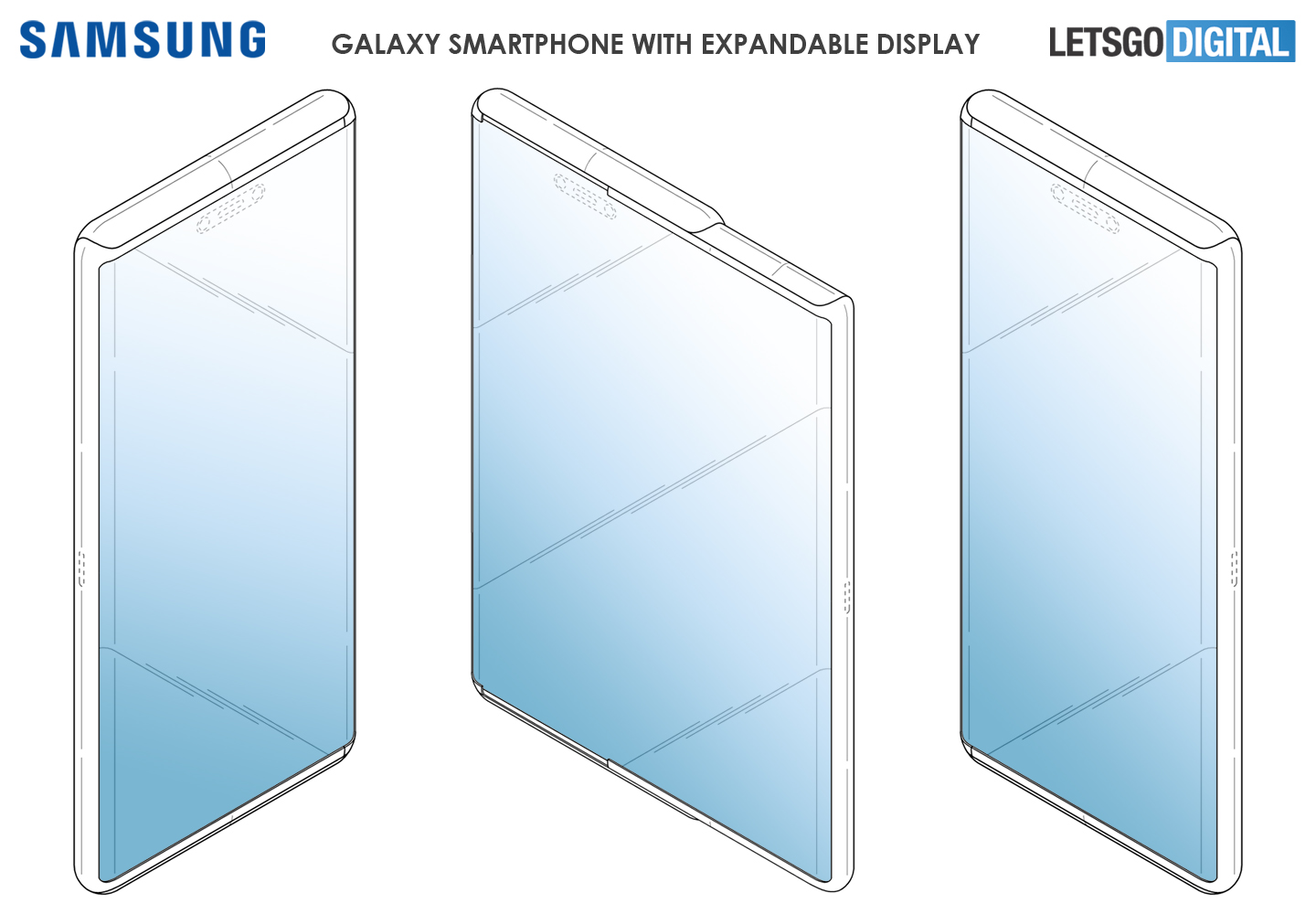 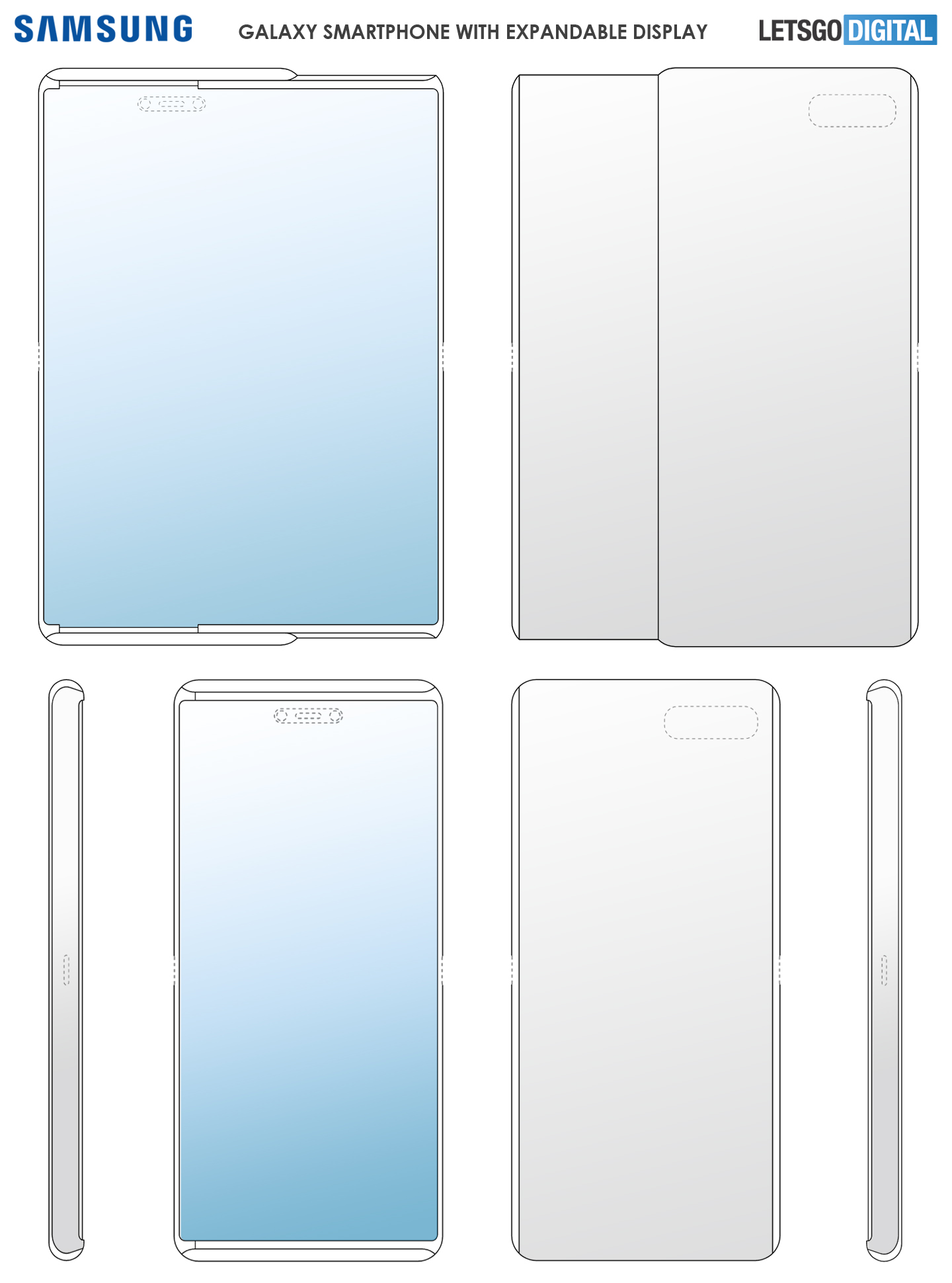 Up front there’s a hole punch camera system, which is positioned right smack dab in the middle and won’t hinder the expandable display since it can only be slid to the right. Swing around to the rear, and you’ll find a camera system in the top right corner. Unfortunately, there’s no word yet on what kind of processor, memory, or storage you can expect, but rest assured that Samsung will most likely opt for top-of-the-line hardware if / when it goes into production. 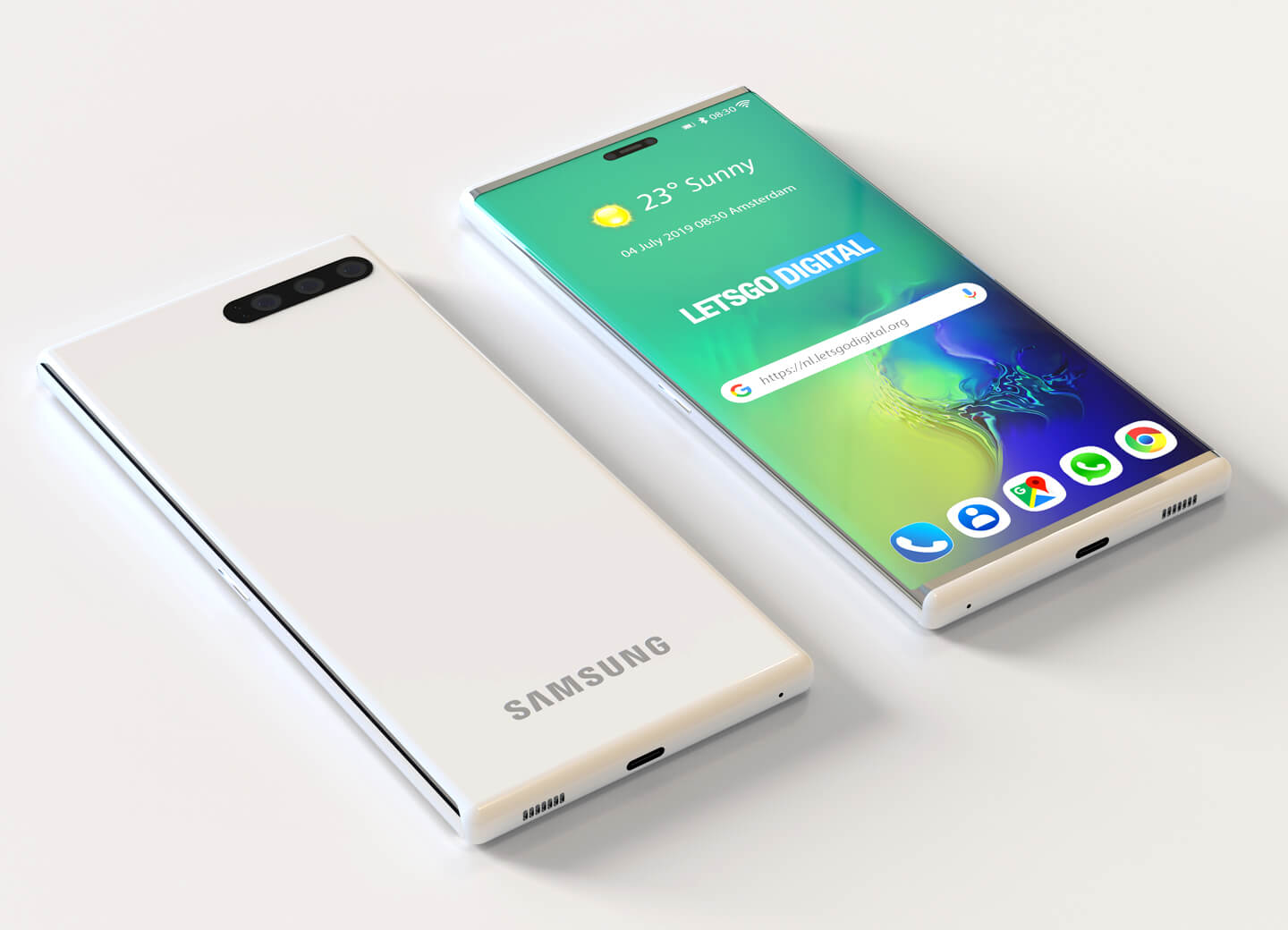 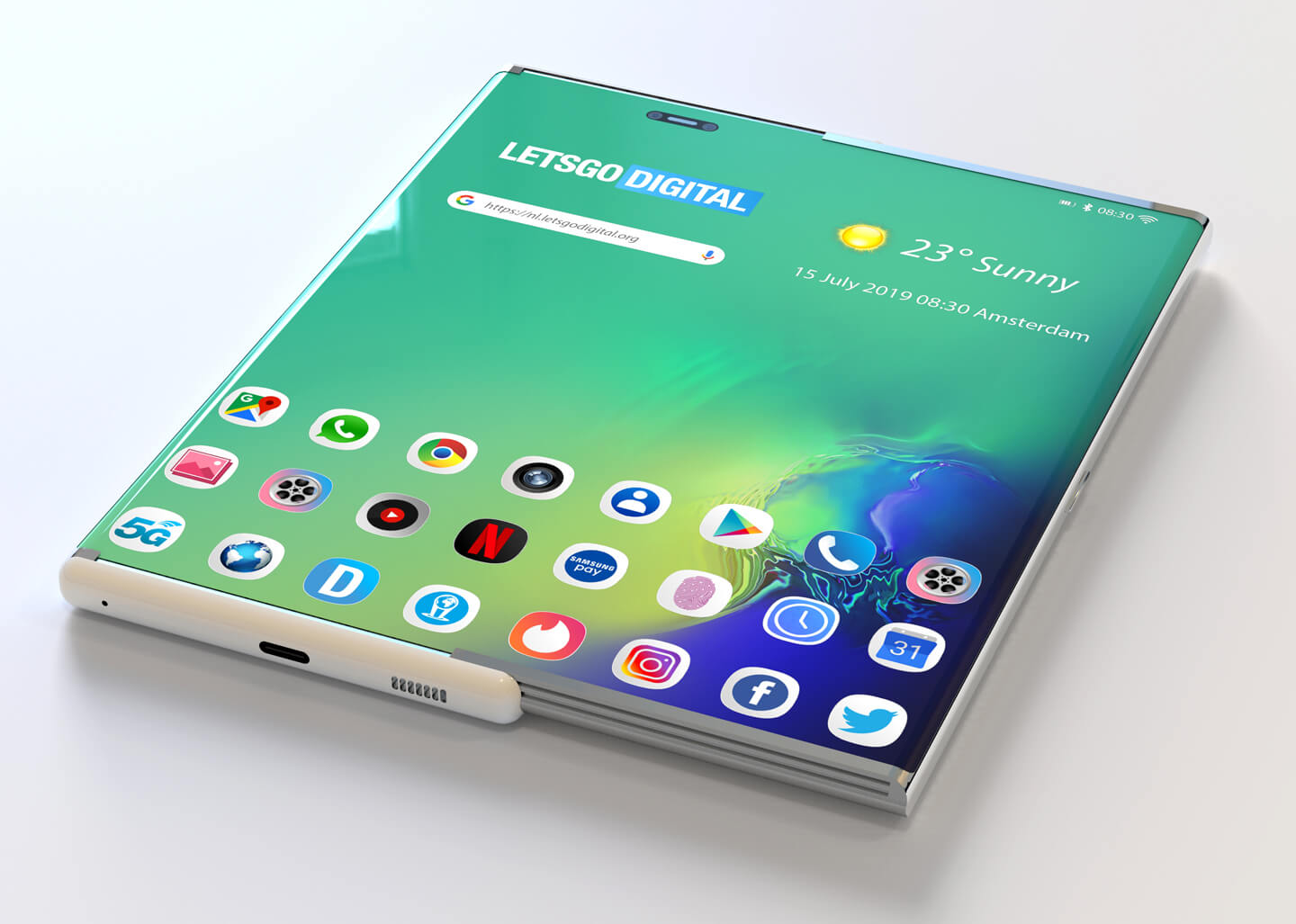 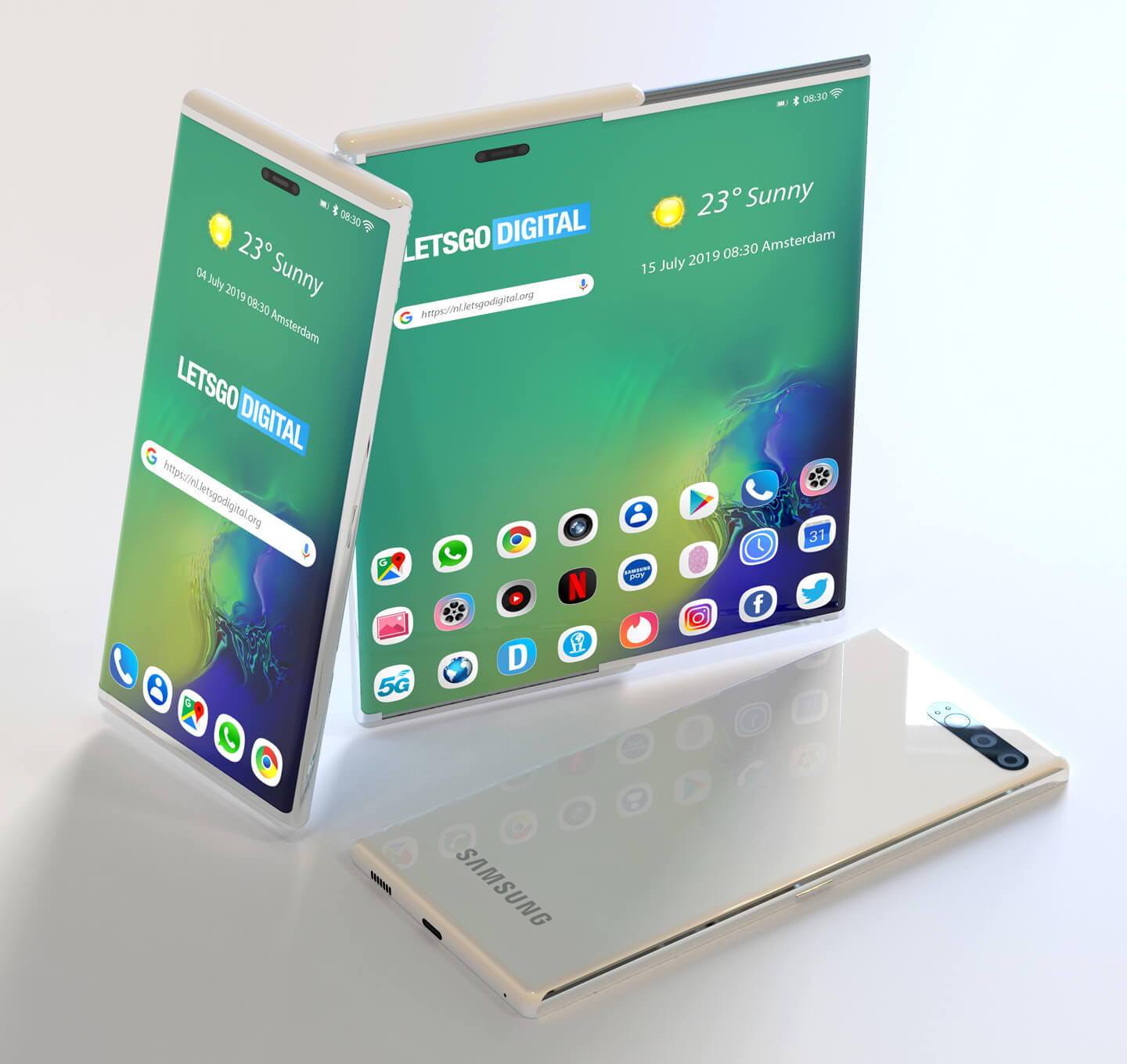 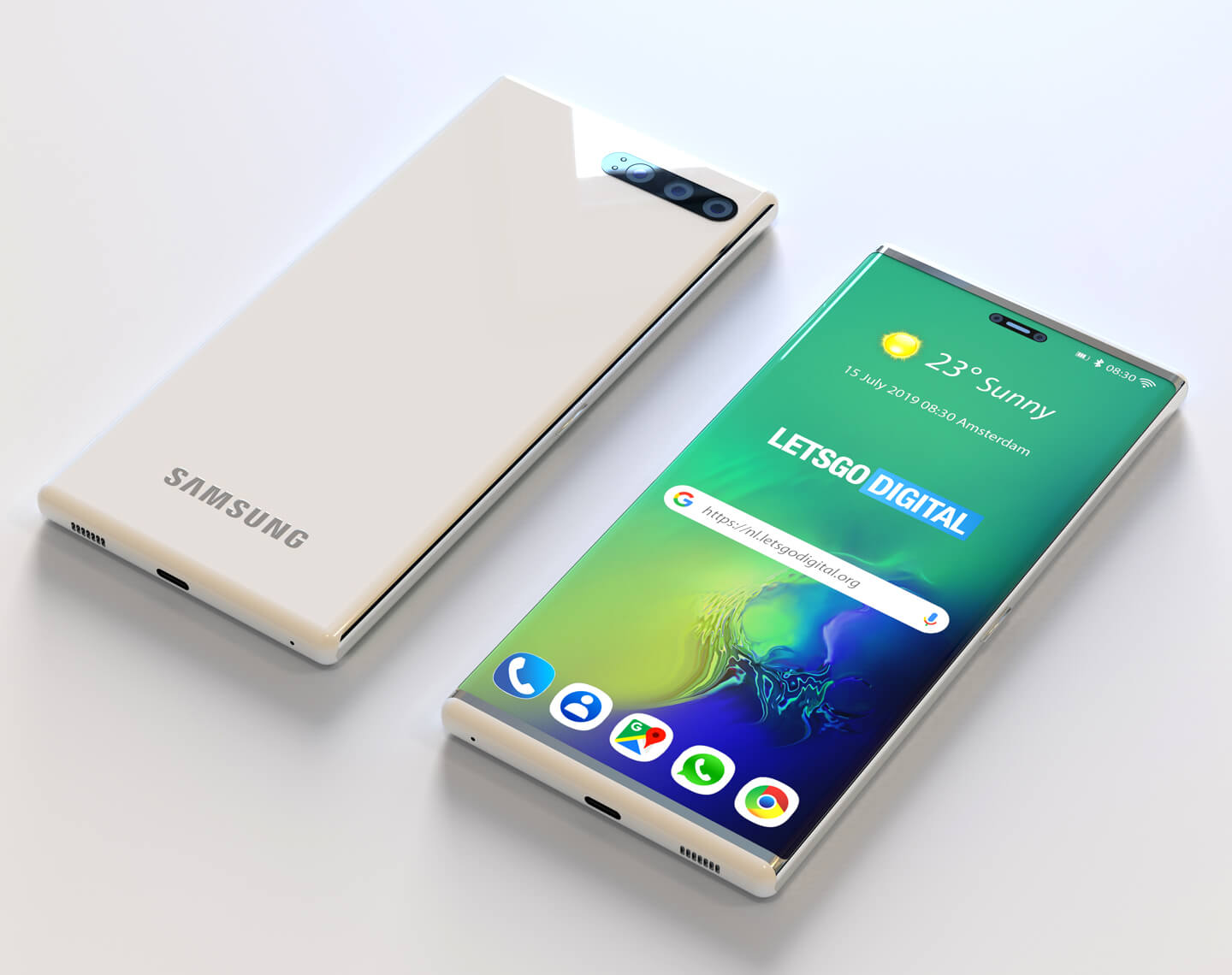 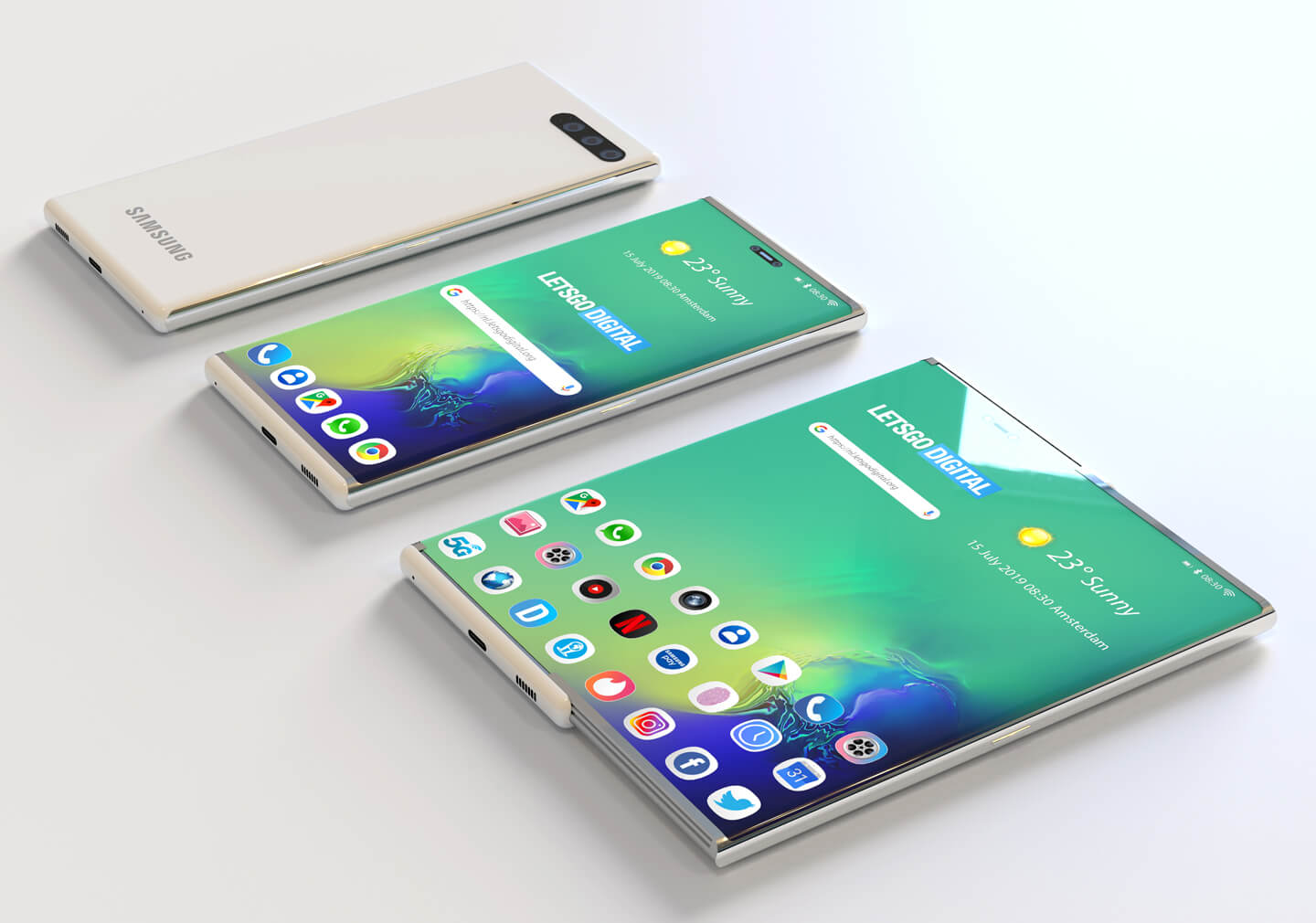