This isn’t the first time a Samsung smartphone has either caught fire or exploded, but is definitely one of the most recent incidents. Reddit user “Rokhana” from Morocco reported that this Samsung Galaxy S7 Edge was in their back pocket before being taken out to snap a photo, but it suddenly froze and then shut down. After it failed to turn back on, the user laid it down on their kitchen countertop and decided to try again later, but a “couple seconds after putting it down the whole thing spontaneously went up in flames.” Continue reading for more pictures and information. 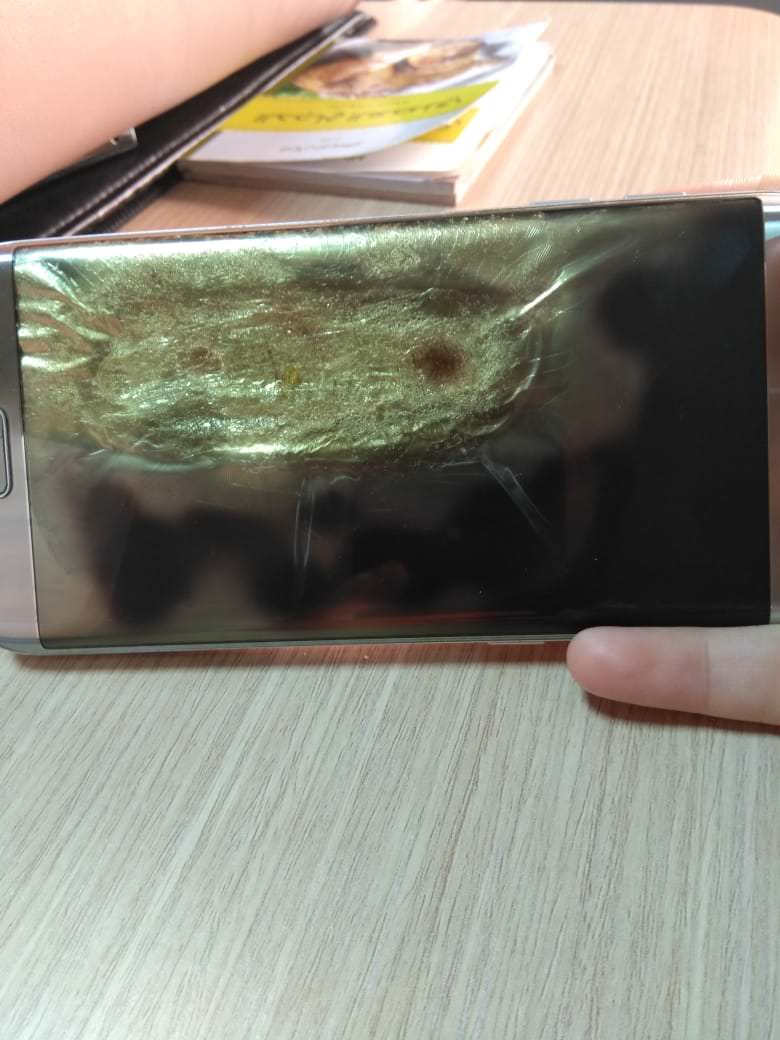 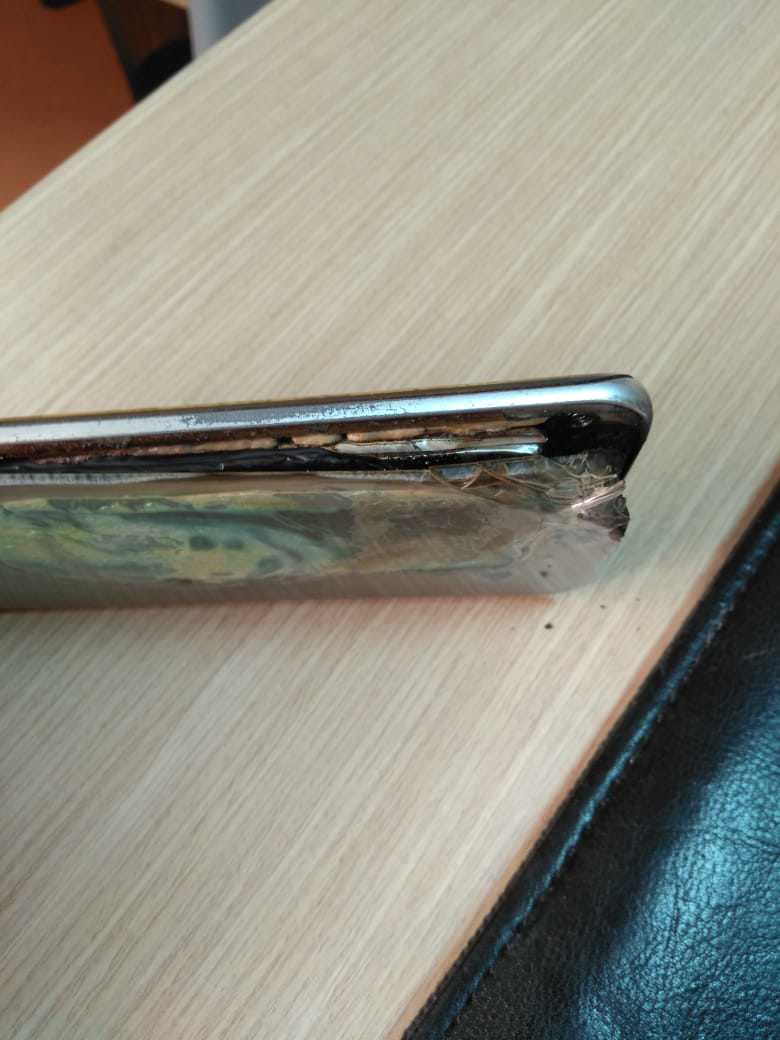 “I took the phone to Samsung’s local customer service this morning and was told nothing can be done since I bought it two years ago and it’s no longer under warranty. I’m glad I’m safe and all I lost was the phone considering how close I came to getting severe burns, but I’m pretty bummed. This was an expensive phone that I expected to last me longer, and certainly didn’t expect to almost start a fire at my place,” said Rokhana.

PlayStation Classic Revealed, is a Miniature Console Loaded with 20 Games, Priced at $99.99