The Samsung Galaxy S9 will look nearly identical to its predecessor, according to analysts, and the main difference will be a relocated fingerprint sensor in a central location on the back. Plus, the company is also adding a secondary rear camera for the S9+. You can also expect a near bezel-less Infinity Display, while the heartbeat and camera flash module will be placed to the right of the rear camera. Continue reading for another video, more pictures and information. 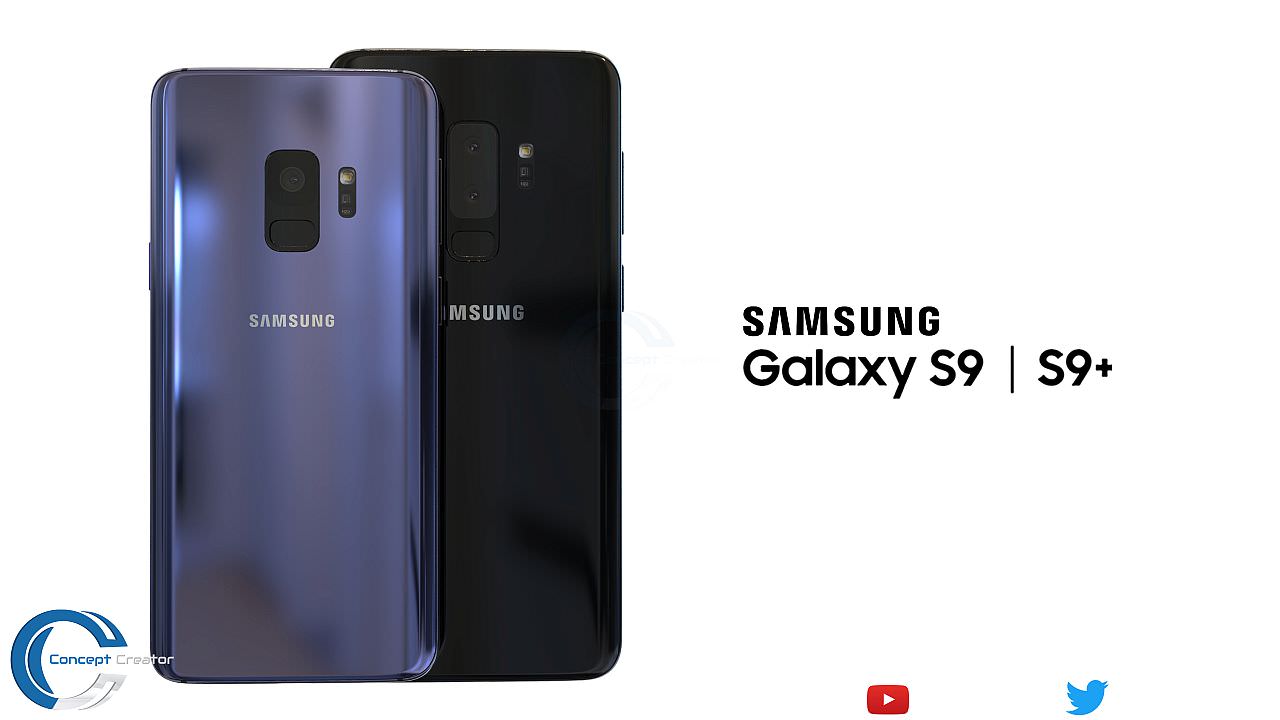 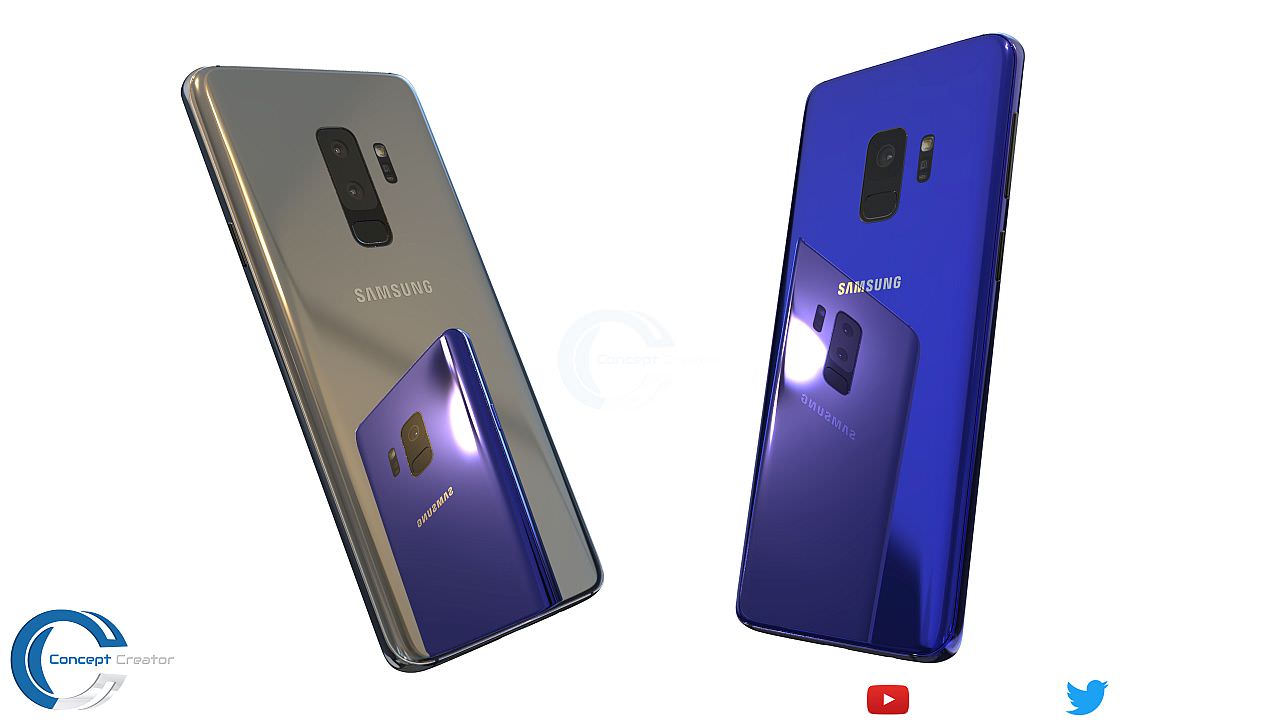 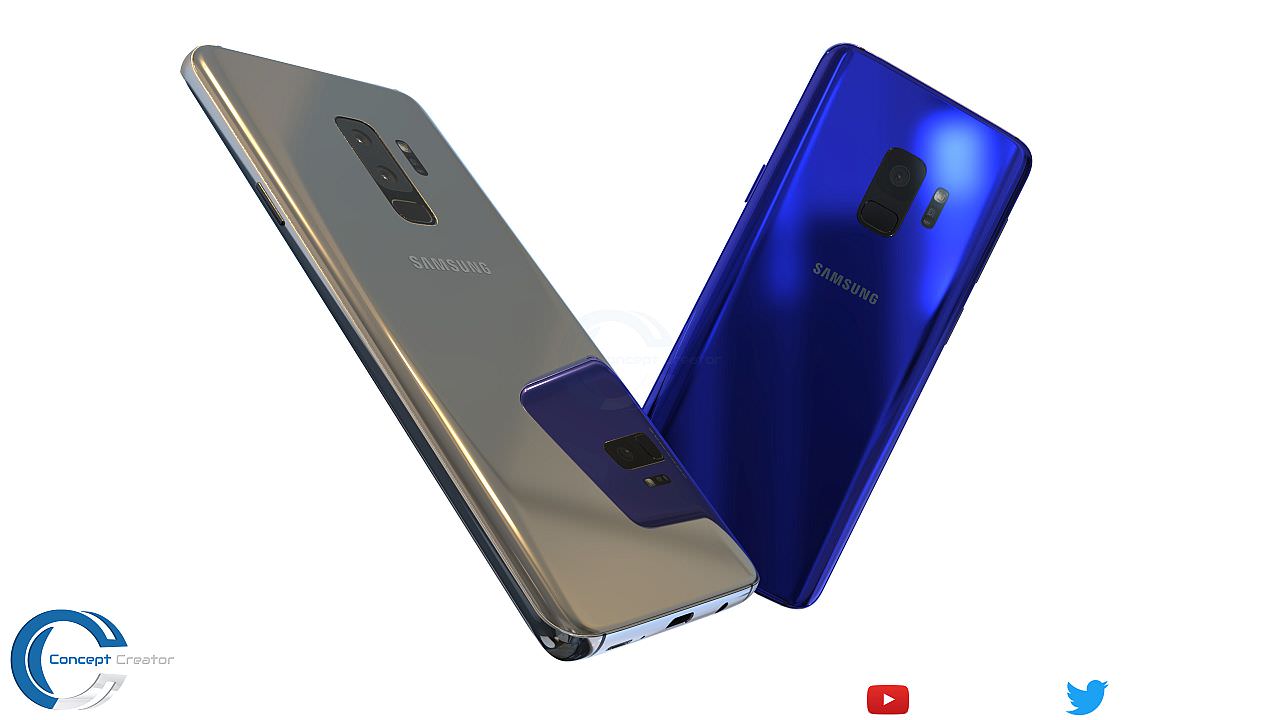 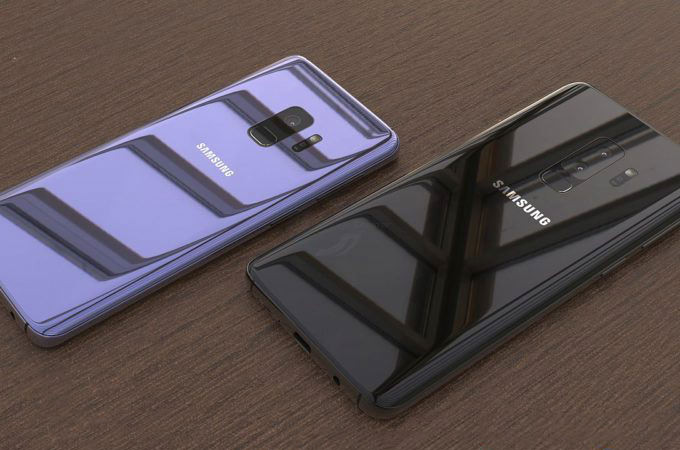 “Some industry experts suspect Samsung is set to reveal its Galaxy S9 handsets in January at the CES show. The firm hopes the move, four month earlier than its usual March launches, will help it boost sales against Apple – which usually waits until September to reveal its new handsets,” reports The Daily Mail.