The Samsung Galaxy X will be officially revealed sooner than later, but for now, there are only rumors swirling, with the latest being that the handset is going to feature a giant 6,000 mAh battery unit by Samsung SDI that can actually be folded. Why is this significant? Well, traditional lithium-ion batteries are quite dangerous when punctured or physically damaged, but this flexible battery could be much more rugged. Continue reading for more pictures and information. 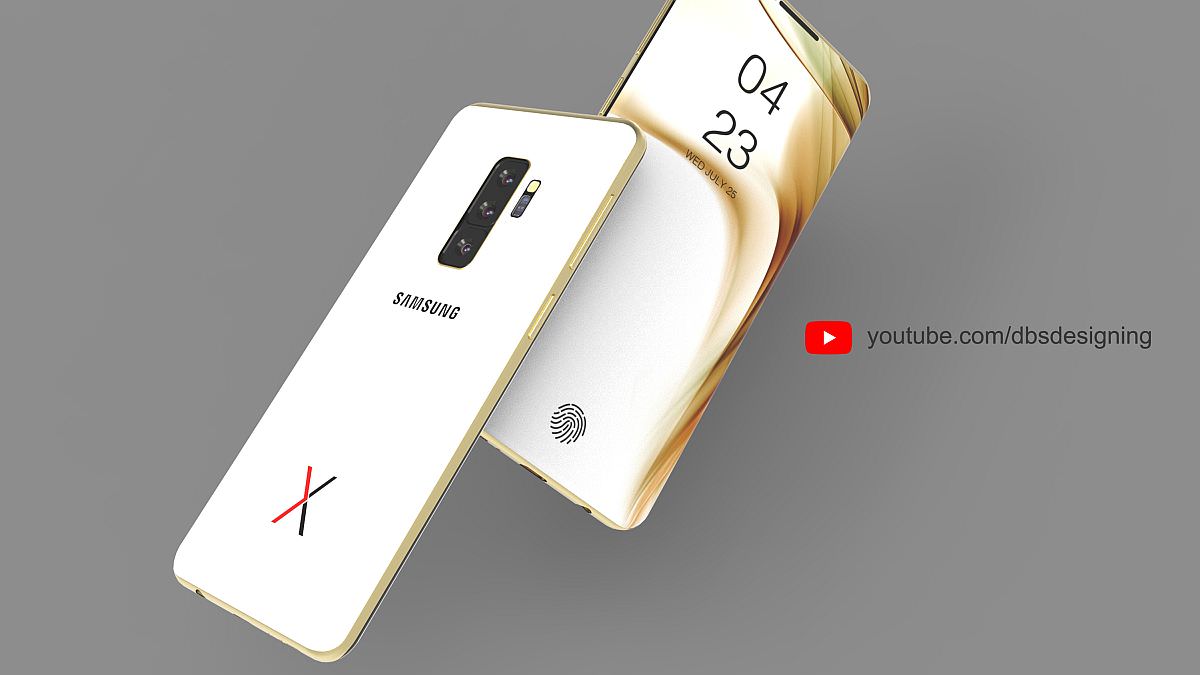 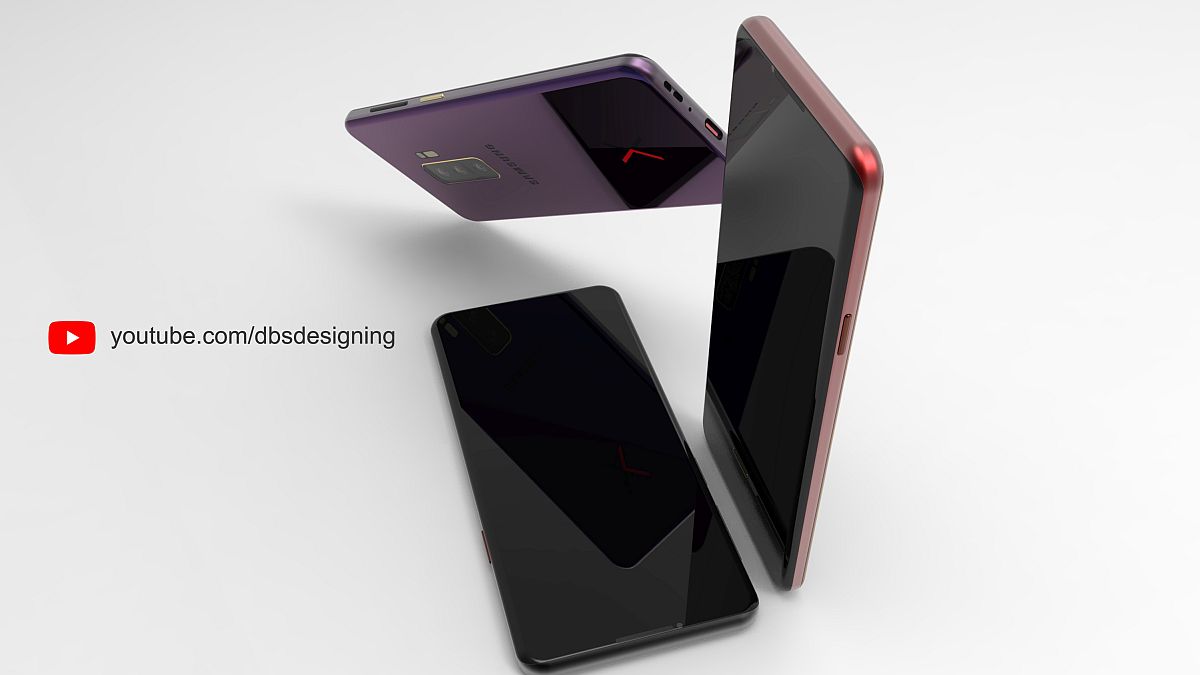 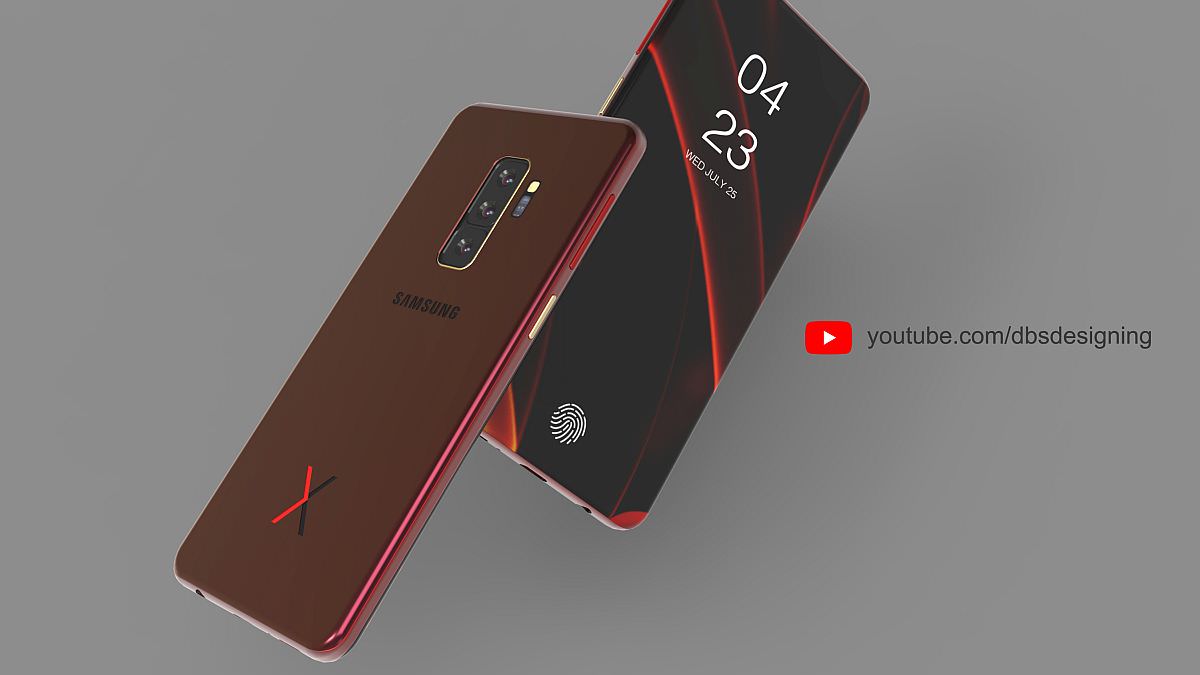 “The cameras are lineup vertically at the back side, dead center, with a main two cam module and a third one below them. The expansion of the screen sans notch is pretty well done and from what I can see the front camera and speaker are cut right into the display panel,” reports Concept-Phones.