Vertical Aerospace reveals flight footage of a sleek electric vertical take off and landing aircraft (eVTOL), called Seraph, that completed its maiden flight at Llanbedr Airfield in Wales. This prototype was built to test new technologies and systems for integration into Vertical Aerospace’s upcoming passenger model, which is slated to be unveiled next year, and it’s capable of carrying loads of up to 250kg while reaching speeds of up to 80km per hour. Read more for a video, additional pictures and information.

Unlike other air taxi companies, this first successful test flight came after Vertical Aerospace announced the acquisition of MGI, an F1 engineering consultancy led by British motorsport veteran Mike Gascoyne whose team bring decades of experience building high performance vehicles for Formula 1 and Formula E. We can only imagine the types of designs we’ll see in the future, as Gascoyne has worked with numerous international racing teams, such as Williams, McLaren, Tyrell, Benetton, Renault and Lotus. 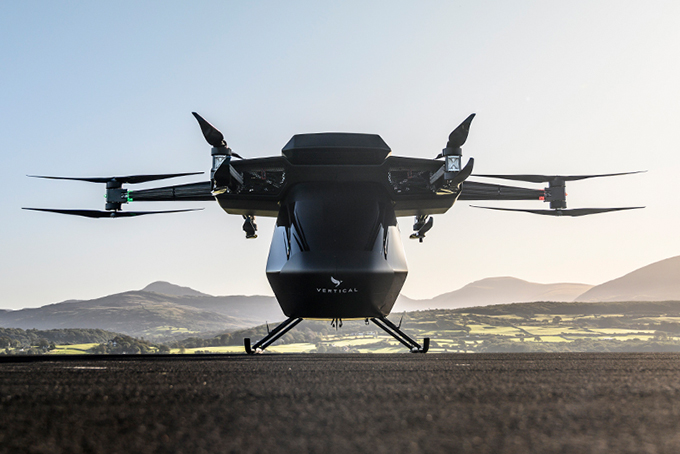 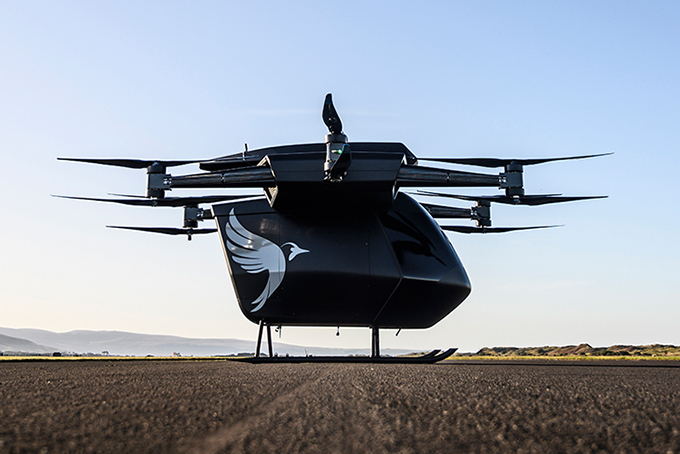 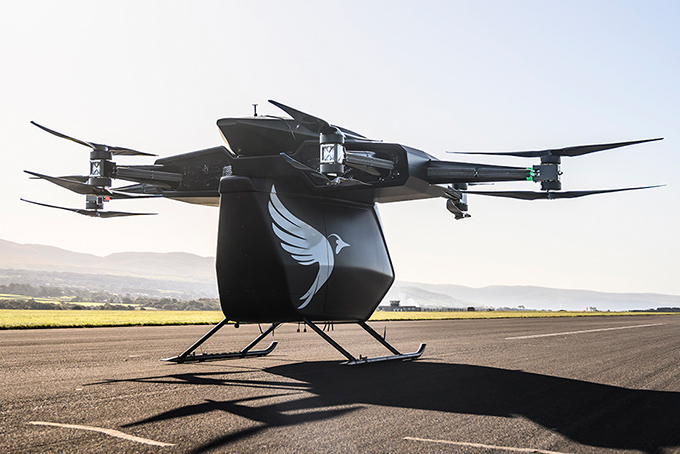 Today is another major milestone on the path towards carbon free flight. One year ago, we flew a full scale electric VTOL aircraft, the UK’s first. Today, we’re revealing flight footage of our second full scale prototype, the Seraph, an air taxi prototype capable of carrying 250kg. Air travel is one of the worst contributors to climate change and among the slowest sectors to decarbonise. Our mission at Vertical Aerospace is to make personal, on demand and carbon free flight a reality,” said Stephen Fitzpatrick, Founder and CEO of Vertical Aerospace.