Photo credit: Lets Go Digital
Sharp demonstrated one of its new smartphone prototypes that has a vertically-folding display, which means its 6.18-inch AMOLED display can be folded down to make it pocket-sized. The display itself is WQHD+ 1,440×3,040-pixel resolution, and Sharp claims that the screen can withstand being folded more than 300,000 times before wearing out. Unfortunately, no other specifications, pricing or a release date was revealed. Read more for the patent, additional pictures and a video of it in-action. 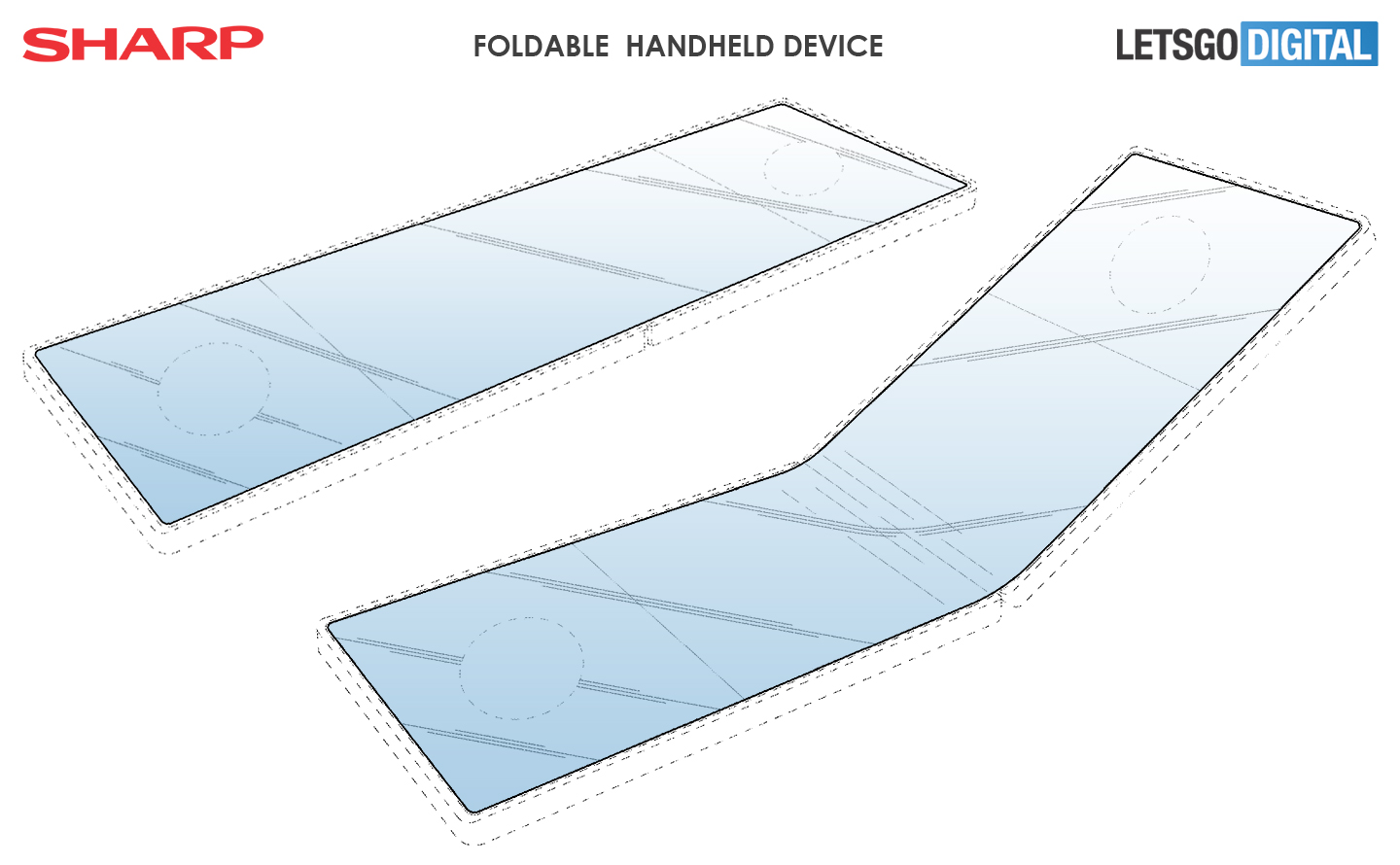 “That means if you fold your phone 100 times a day, it’ll last roughly eight years before it begins to show some wear and tear. By comparison, Samsung says its own folding phone, the Galaxy Fold, can withstand up to 200,000 folds. However, that number has been disputed by Bloomberg, which reported that the Fold develops a crease on the main screen after it’s folded about 10,000 times,” reports Daily Mail. 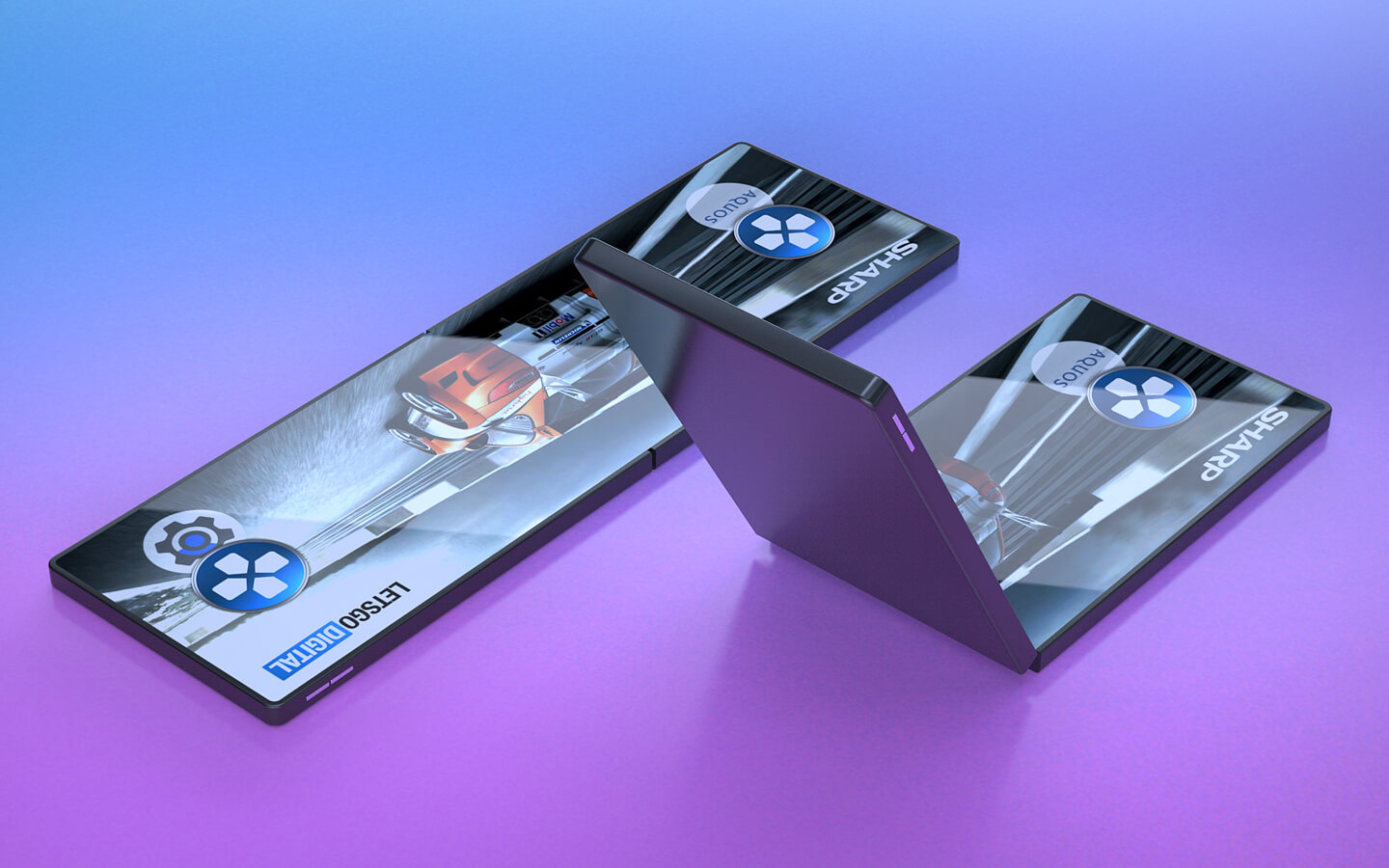 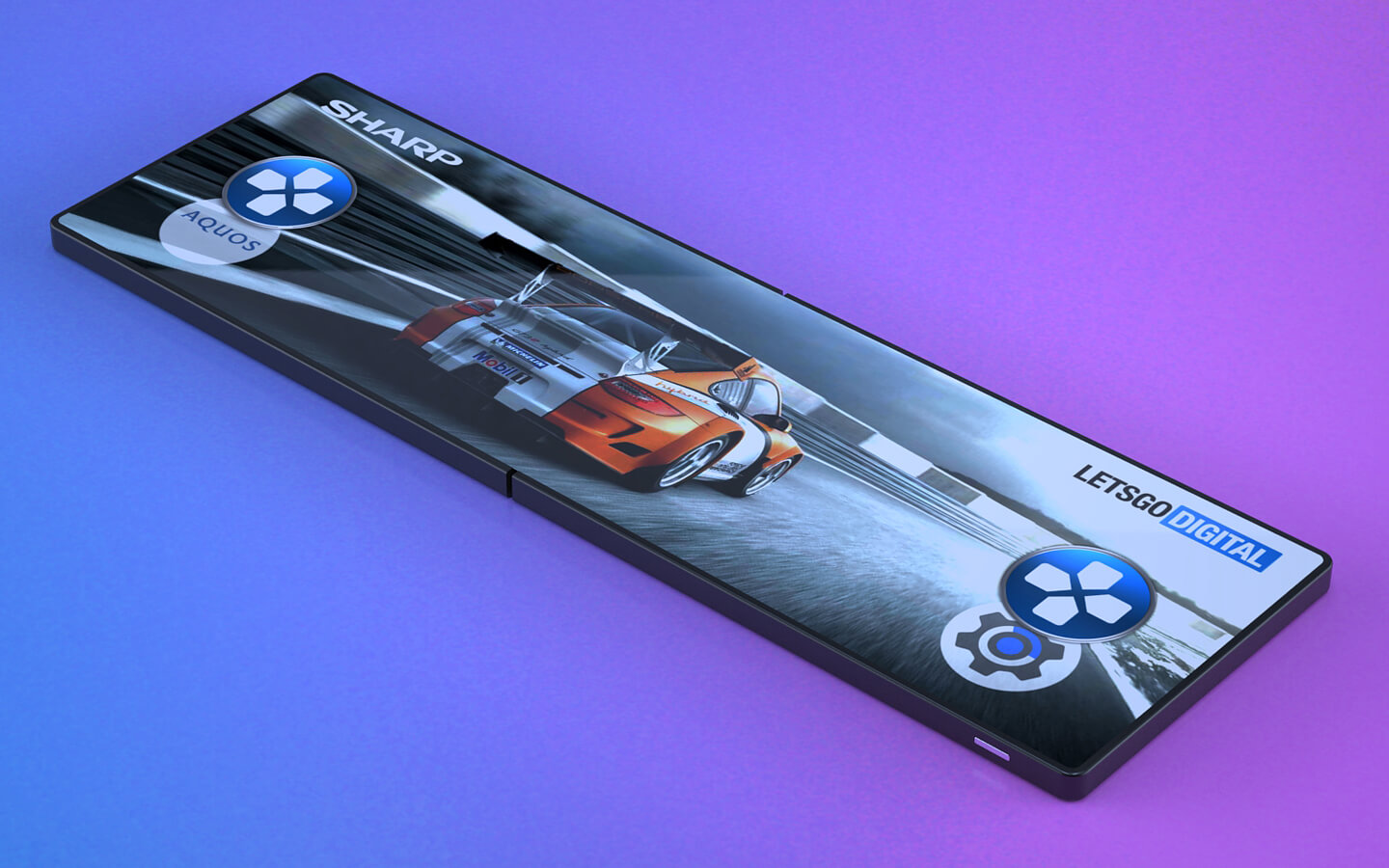 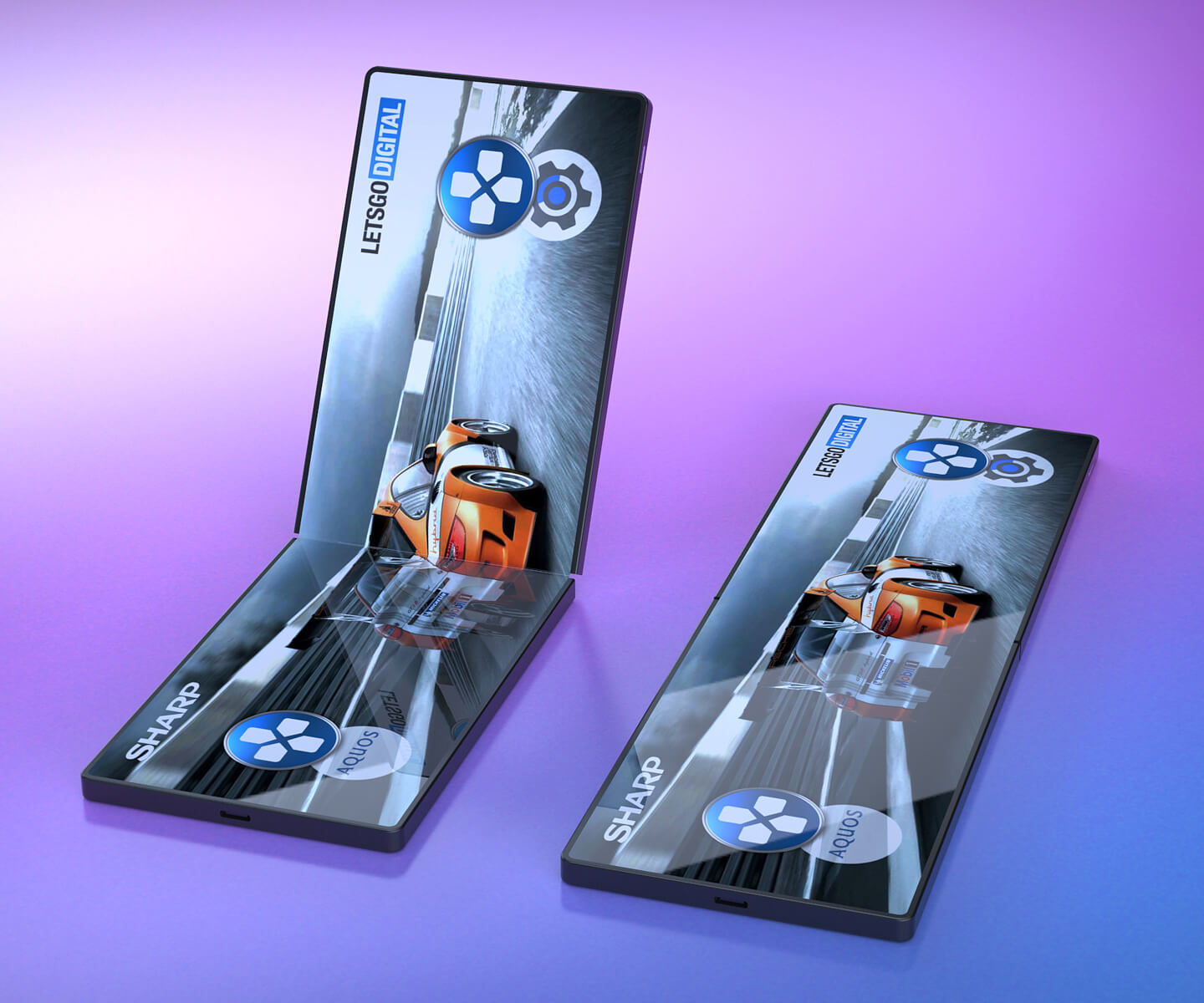