The NES version of the game appeared to be completely lost, or somewhere in the Nintendo headquarter archives, but a cartridge containing an unfinished version of the game surfaced at 2017’s Portland Retro Gaming Expo. The Video Game History Foundation managed to digitize the game for its owner at the show. Inside the February, 1991 issue of Nintendo Power, there was an article stating that the difference between the Super Famicom and NES versions of the game “will be a matter of graphic detail only,” and if you compare both versions, it’s mostly true. Download it here now. 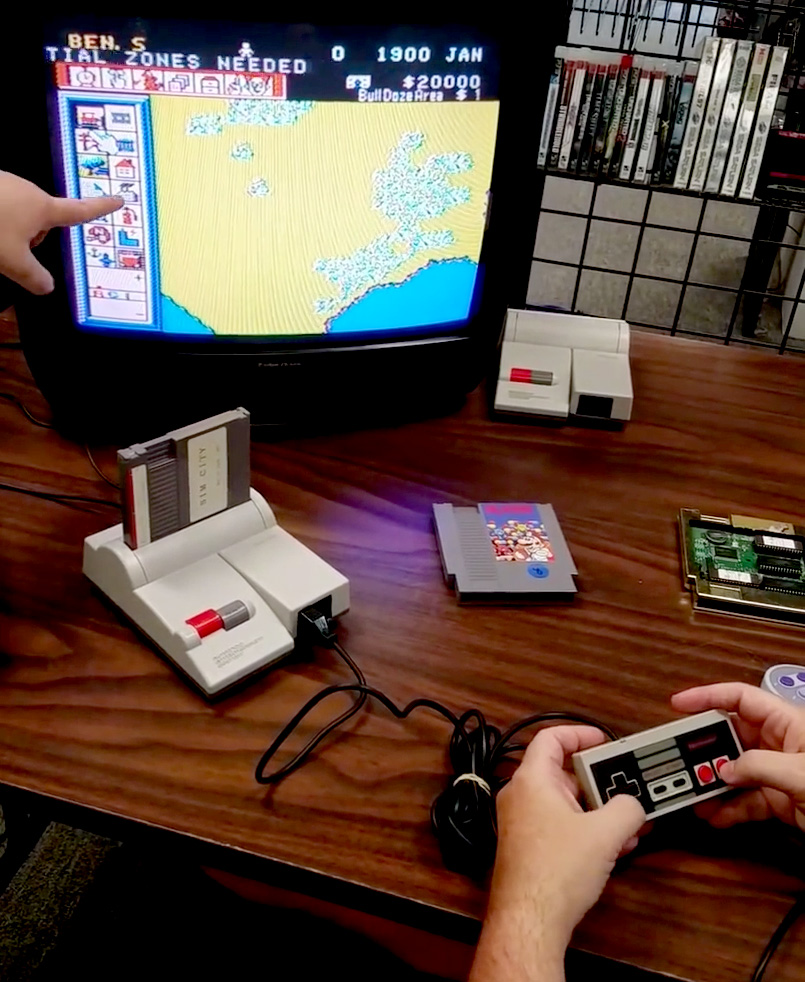 “In 2017, two playable prototype cartridges of the NES version of SimCity surfaced, when their owner brought them into a used game shop in the Seattle area. This was the first time the game had been seen by the public since its showing at CES. Unreleased games like these can be high-ticket items in the collector community. This is only compounded by it being a game made internally by Nintendo. Because of this, the original owner brought them both to the largest vintage video game collector show, Portland Retro Gaming Expo, to entertain offers. Ultimately, one of the cartridges was sold to a private collector, while the other remained with its original owner,” according to VGHF.

Classical Art Gets Turned Into Internet Memes, Here are Some of the Most Popular