For those who don’t need the camera, you can slash €45 off the €989.10 Ultra configuration. Buyers can also choose from various colors in addition to the base ‘Deep Black’ color, including ‘Radioactive Green’, ‘Pearl White’, ‘Indigo’, and ‘Red Fire’, while the Zombie skin sets you back €27 or for those who demand nothing but the most luxurious, a €99 Golden model. 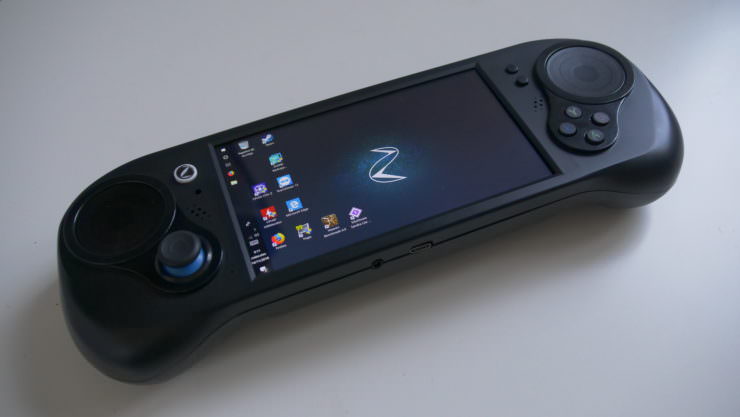 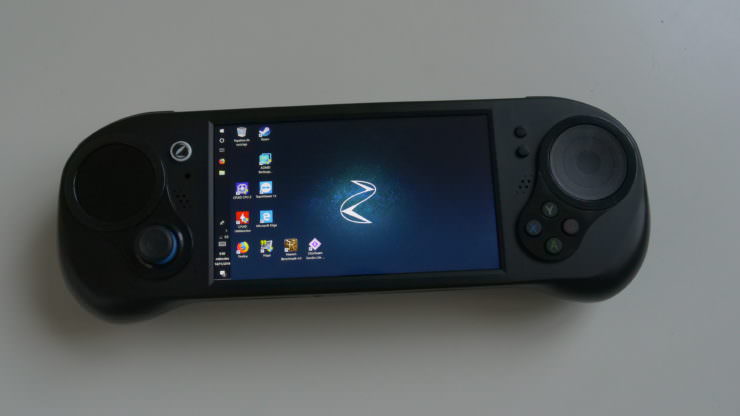 “The SMACH Z had two crowdfunding campaigns in 2016, one conducted on IndieGoGo that raised $747,512 USD and another conducted on Kickstarter that raised an additional €474,530. The first ones to get their hands on the device will be the backers. The device is also available for pre-order via the official website, anyway, where customers are able to tweak the specifications of the device to their liking,” reports WCCFTech.