Photo credit: Dalia Grybauskaitė
Lithuania’s government and researchers have created a microscopic replica of the life-sized creche located in Cathedral Square in downtown Vilnius. It’s currently the world’s smallest, and took the team about three months to complete. They first scanned the life-sized sculptures in the Cathedral Square nativity before making a digital model of the scene, which was them replicated on a smaller scale by a factor of 10,000, before 3D printers made the sculptures. “In this nanoscale, Baby Jesus is smaller than a human cell!” said the university in a statement statement. Read more for additional pictures and information. 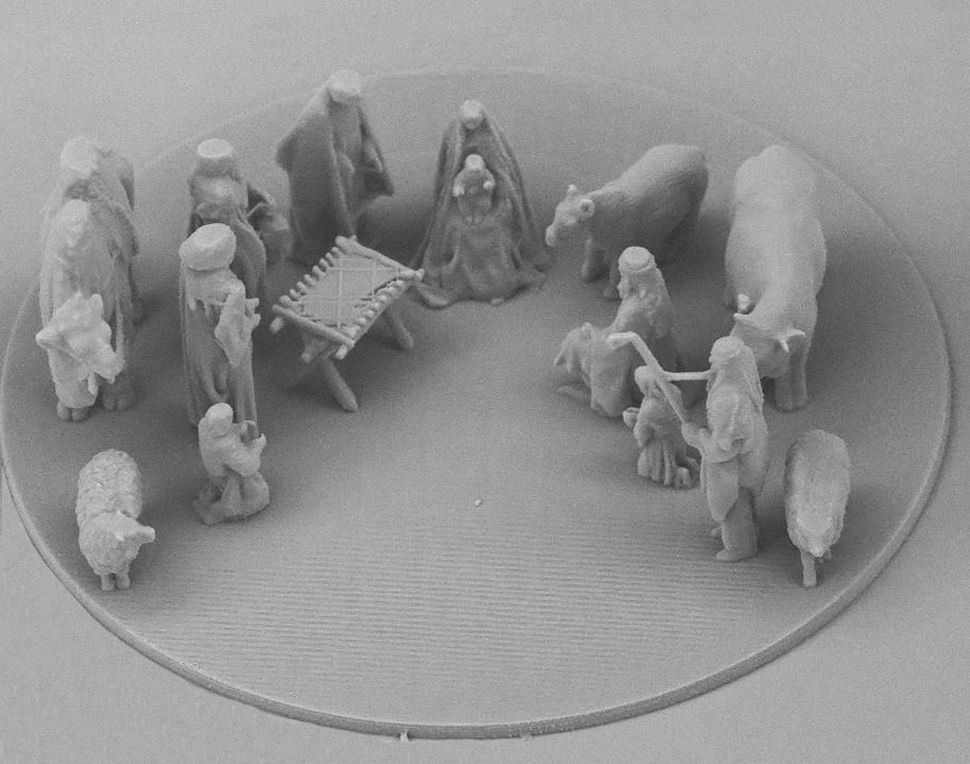 The team made a total of five copies of the scene, with one being gifted to Pope Francis, another to Lithuania’s Presidential Palace and last, but not least, the Vilnius Archdiocese, while two are being offered to the public. 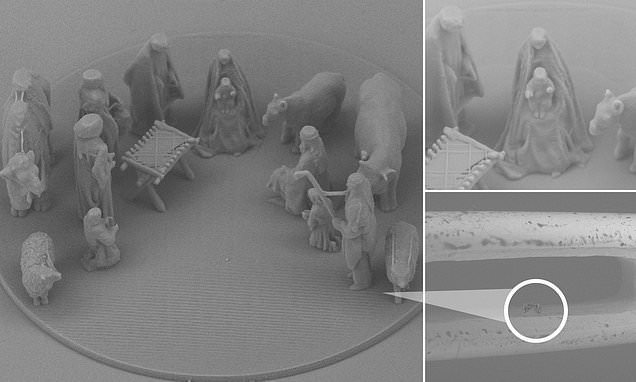 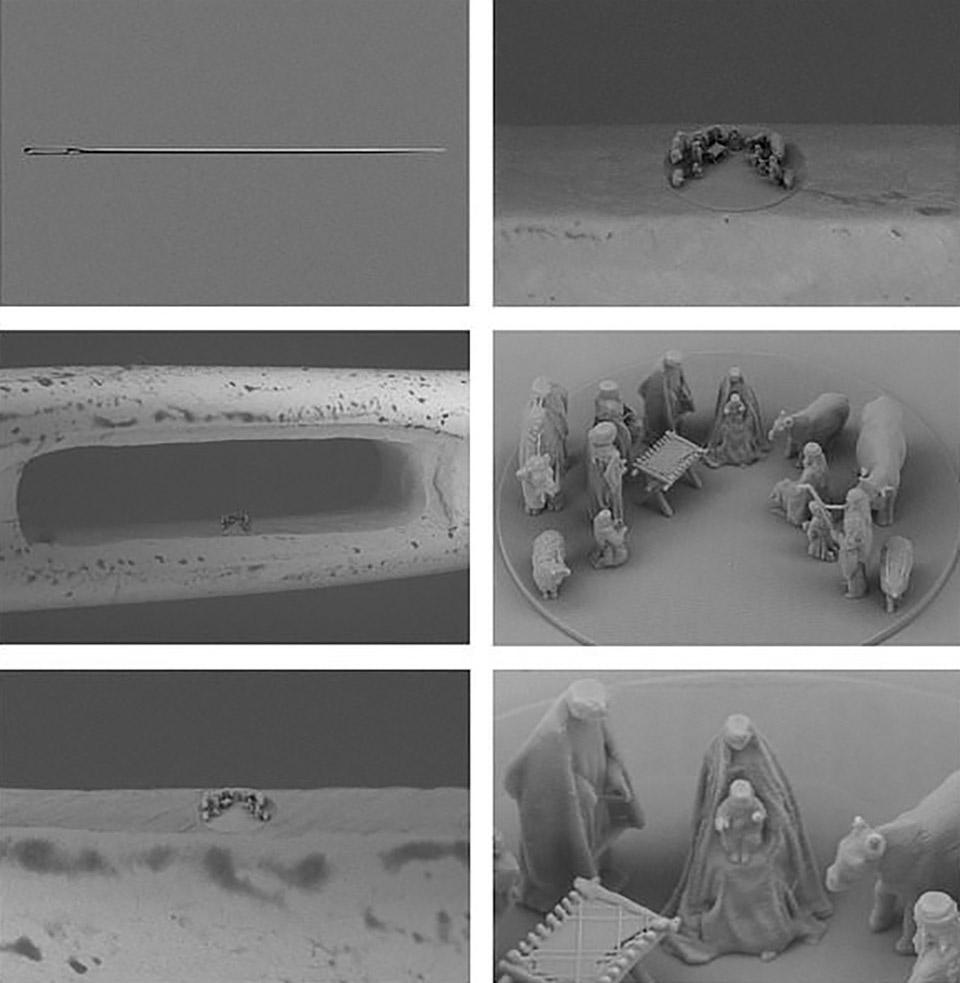