A lucky McLaren owner has immortalized Ayrton Senna by commissioning a P1 GTR in the livery in which the late Brazilian race driver won his first of three Formula 1 world championships. McLaren Special Operations gave this P1 GTR a Marlboro livery paint job, resculpted wing incorporating gilled side plates, Gurney flaps, and additional winglets. The automaker claims this model now has up to 1764 pounds of downforce, the same as the Senna road car. Read more for additional pictures and information.

A factory P1 GTR produces 986 horsepower from a hybrid combo of a twin-turbo 3.8-liter V-8 and an electric motor, but this special edition has received a “suitably pleasing” power upgrade that most likely exceeds 1000 hp. The engine bay features 24-karat gold heat shielding, along with a Lexan engine cover and a blue-tipped exhaust. 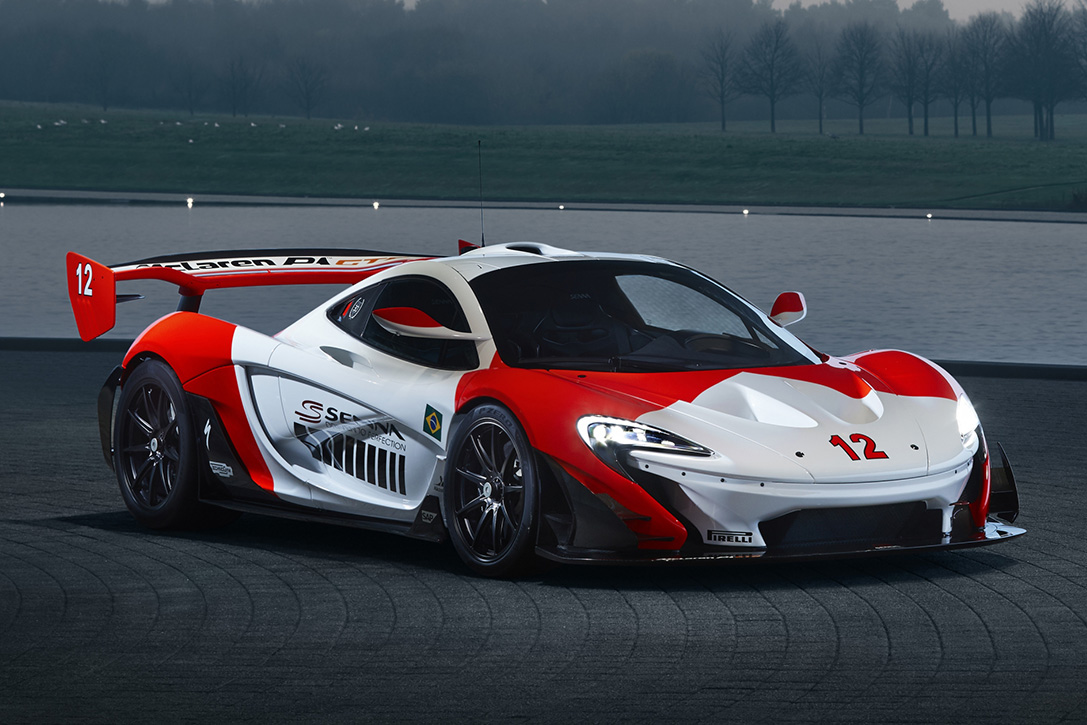 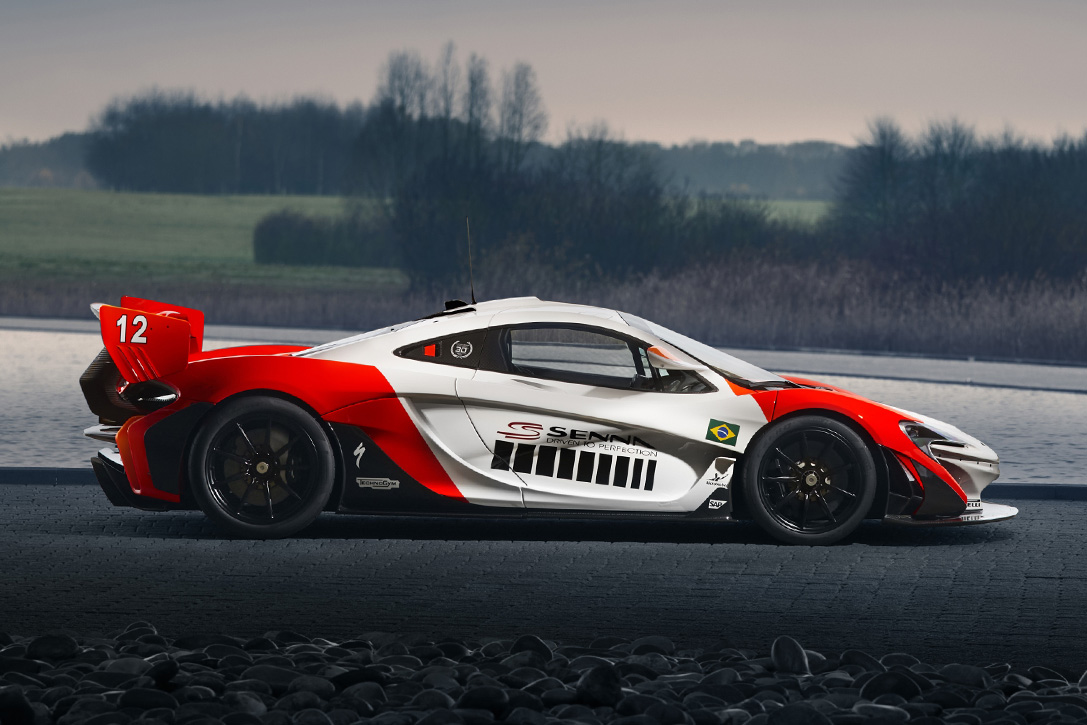 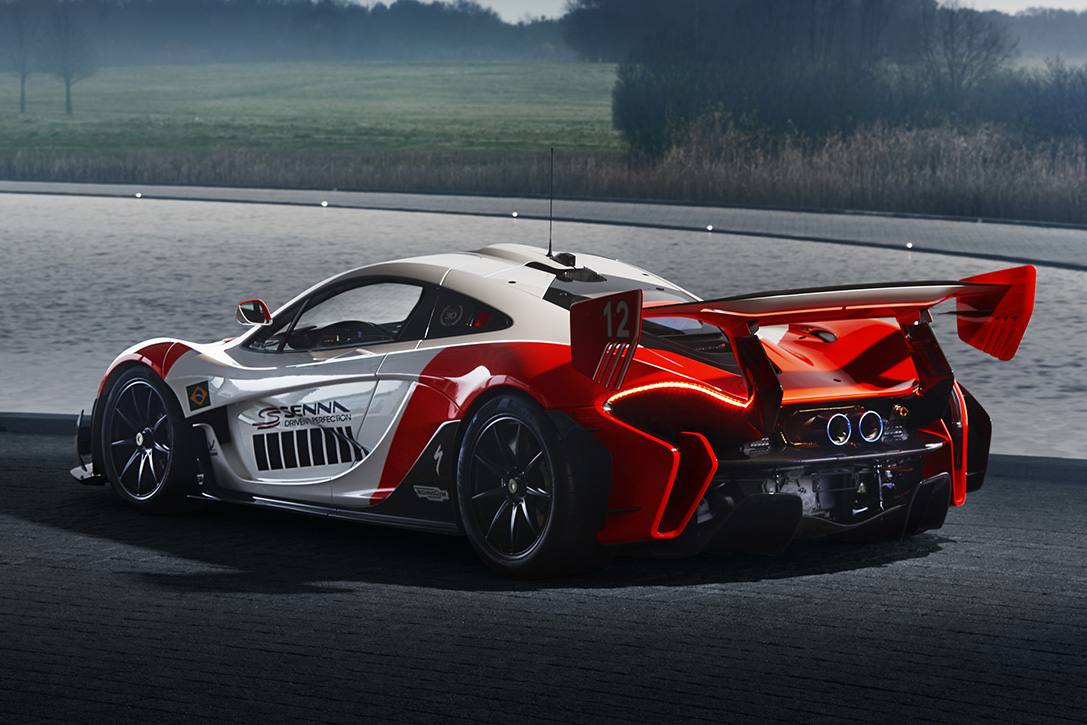 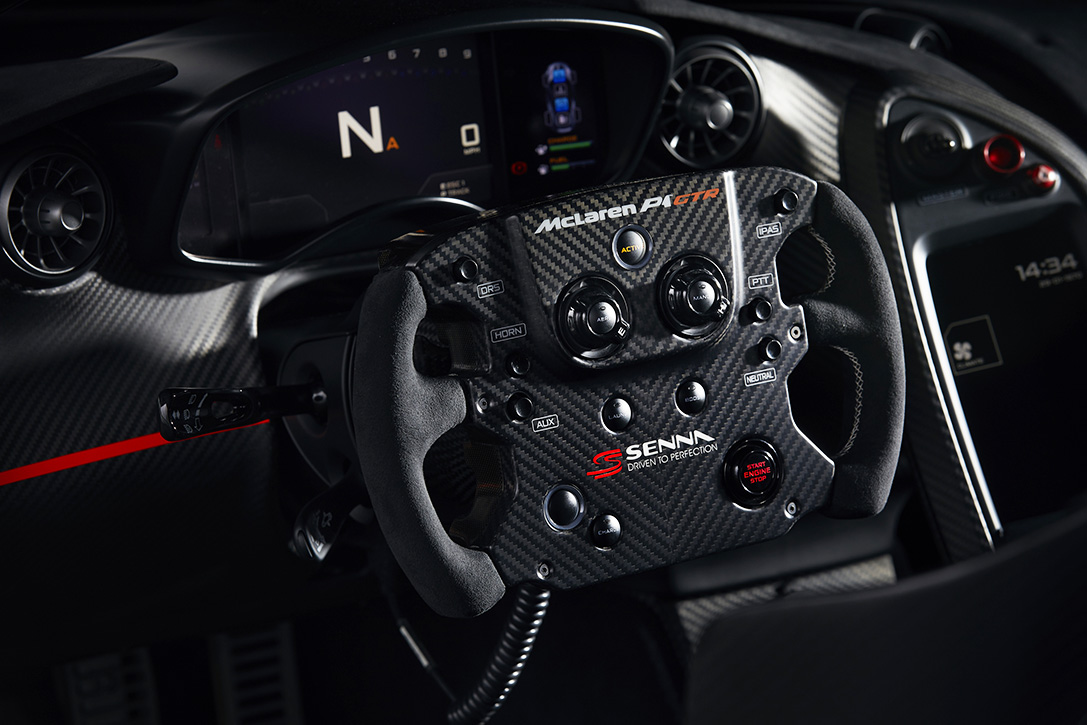 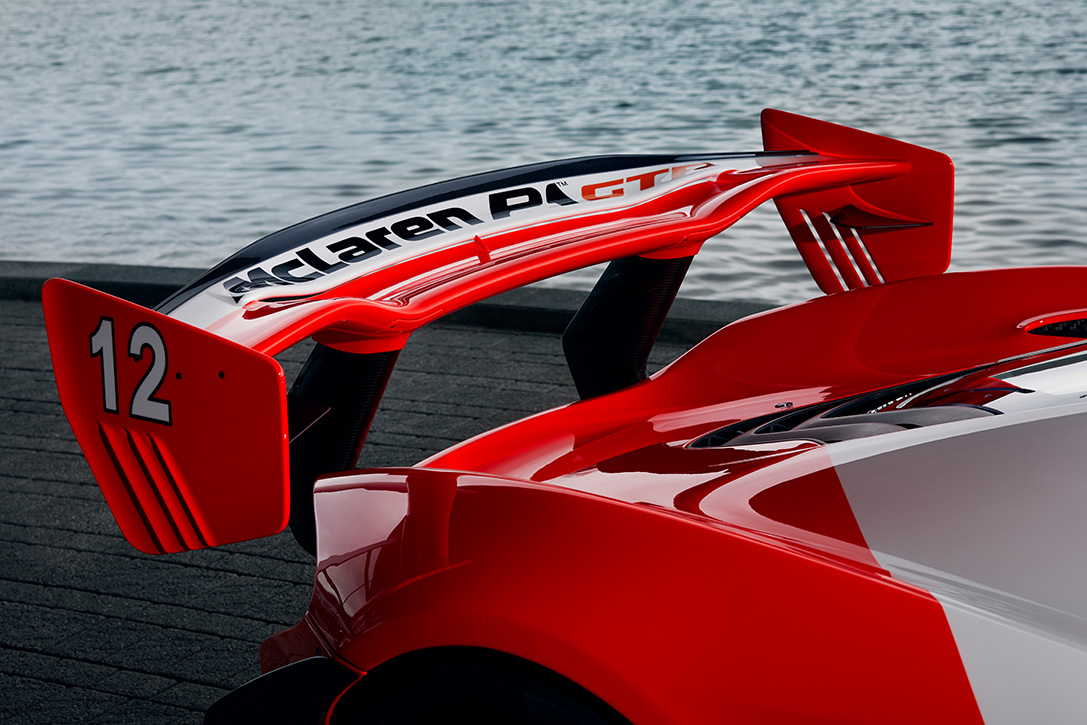 “Even as Formula 1 recently banned tobacco advertising—and in the 1980s, the individual country bans that forced McLaren to delete its lead sponsor’s logo with hash marks, as seen here—we all know the Marlboro man is shining down on this McLaren. Those dollars, no matter how dirty, propelled Senna to his first championship in the MP4/4 during the 1988 season, during which he poled 13 times and won eight races,” reports Car & Driver.

World’s Smallest Nativity Scene Can Only be Viewed with a Microscope, was Created with the Help of 3D Printers