Beloved Peanuts character Snoopy is headed to space on NASA’s Artemis I Moon mission, and it’s not just to keep astronauts company. The famous beagle will be used as a zero gravity indicator, which is essentially a small item carried aboard spacecraft that provide a visual indicator when it has reached the weightlessness of microgravity. Snoopy will be wearing a custom orange flight suit, complete with gloves, boots, and a NASA patch. Read more for another picture and additional information. 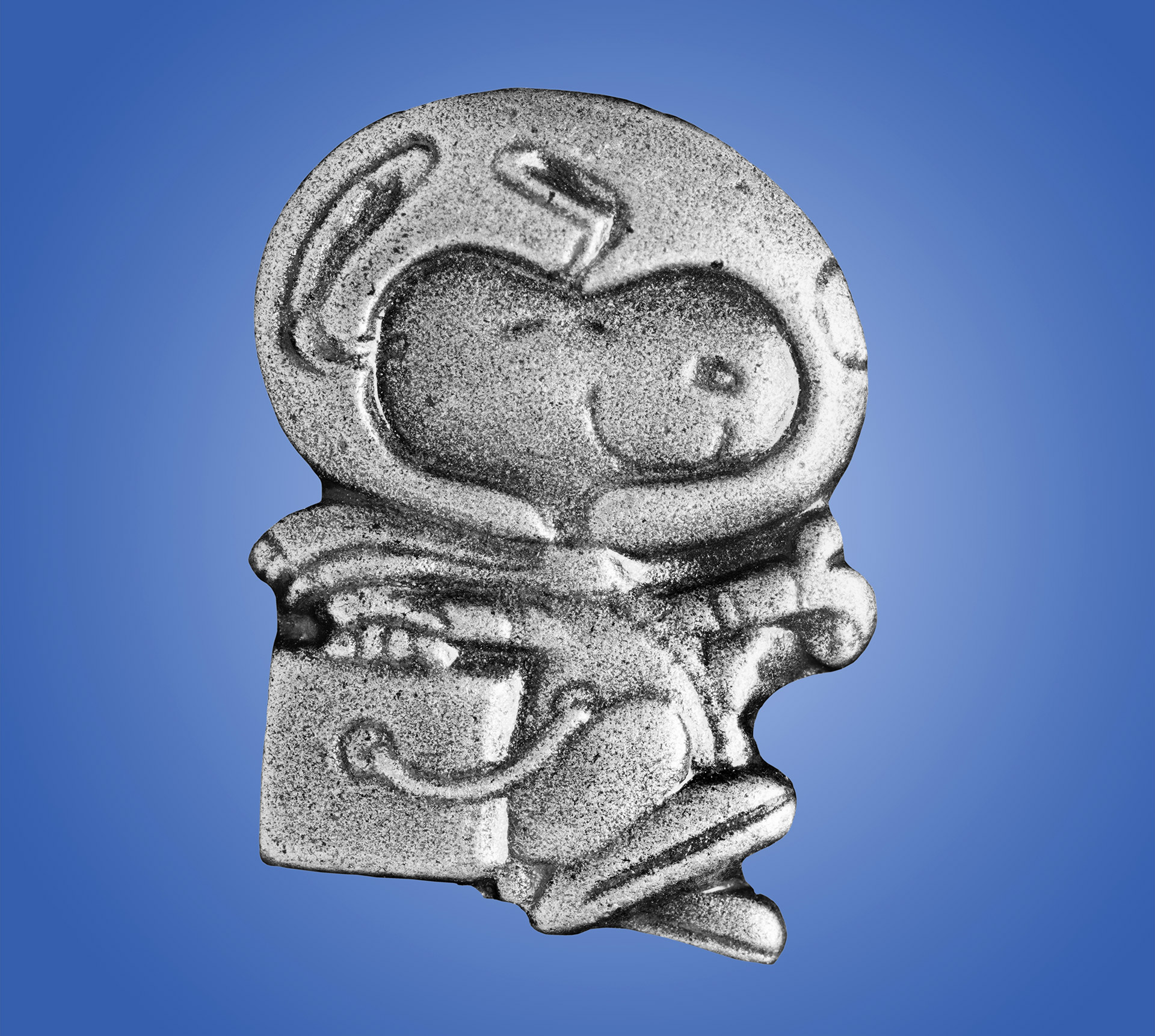 The Peanuts and NASA partnership doesn’t end there, as they will also be releasing a new suite of curriculum and short videos with its partner, GoNoodle, to encourage kids to learn about gravity, teamwork, as well as space exploration. Aside from the plush and Sliver Snoopy pins, a pen nib from Charles M. Schulz’s Peanuts studio is set to make the journey on Artemis I covered in a space themed comic strip.

Astronaut Snoopy launched to the station aboard a Cygnus spacecraft on Northrop Grumman’s 12th cargo resupply mission. In the parade and on the space station, Snoopy sported a spacesuit modeled after NASA’s Orion Crew Survival System, which is worn by astronauts while inside the Orion spacecraft on Artemis missions to the Moon. The Astronaut Snoopy balloon will appear again in the 2021 Macy’s Thanksgiving Day Parade,” said NASA.

Little Kitty, Big City is a Real Video Game That Lets You Control a Cat, Here’s a First Look