An Estonian man either tried to set a new top speed record for a Lexus LS460, or he just really wanted to crash his vehicle, as he managed to hit 161 mph, all the while recording on his smartphone. He started by stepping on the gas of the Lexus to see how rapidly it accelerates off the line, hits 62 mph in six seconds and then tags 161 mph before losing control. The vehicle then slid for about eight seconds, hits the grass and then promptly rolls onto its roof. Read more for the video and additional information.

“The driver doesn’t seem to be too bothered with what just happened and immediately picks up his smartphone to ensure it is still recording. Despite that, things could have been much, much worse. If the car didn’t slide for such a long time, scrubbing away some speed in the process, it may have hit the grass traveling a lot faster and might have rolled a number of times, damaging the car further,” reports Car Scoops. 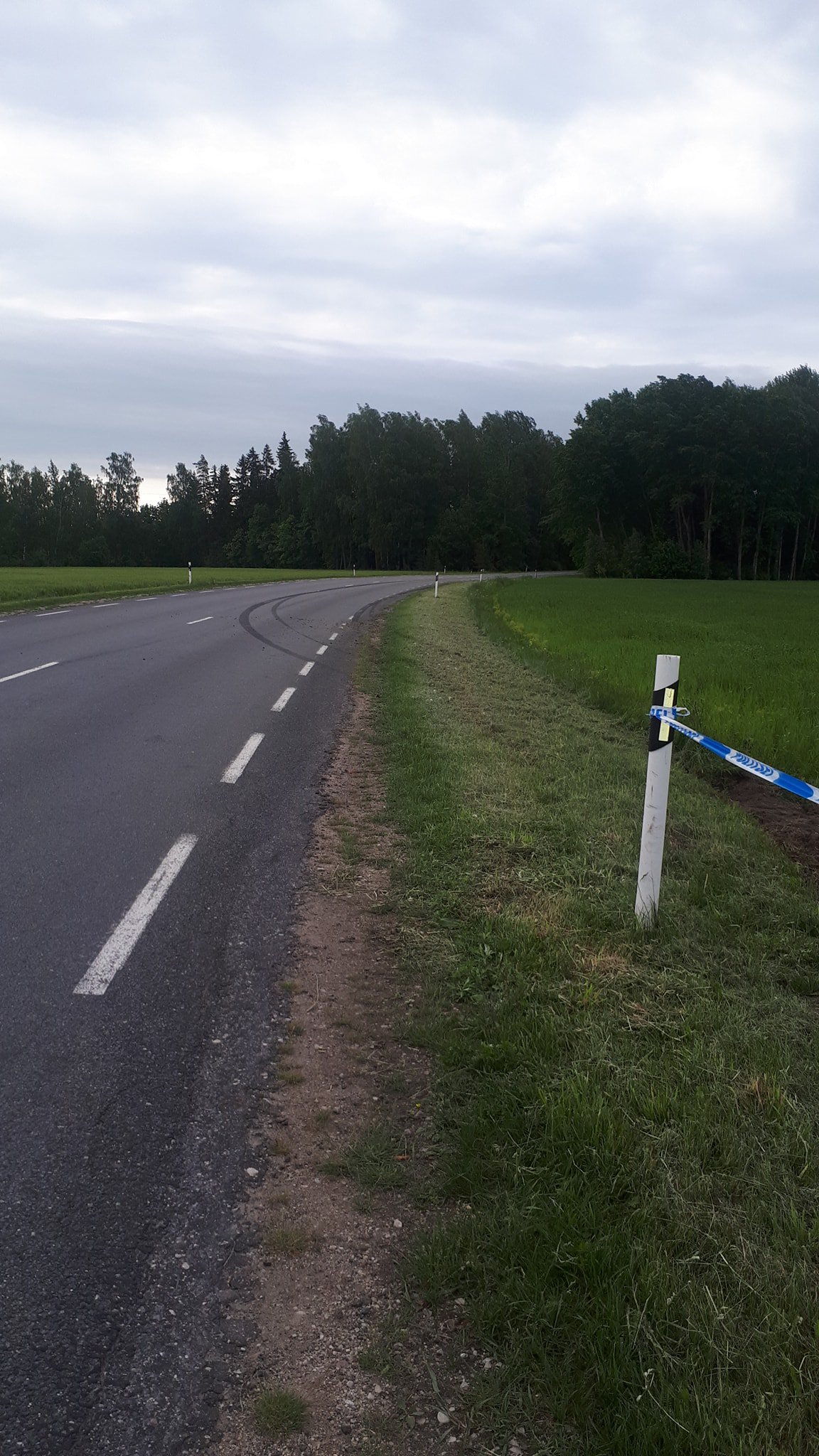 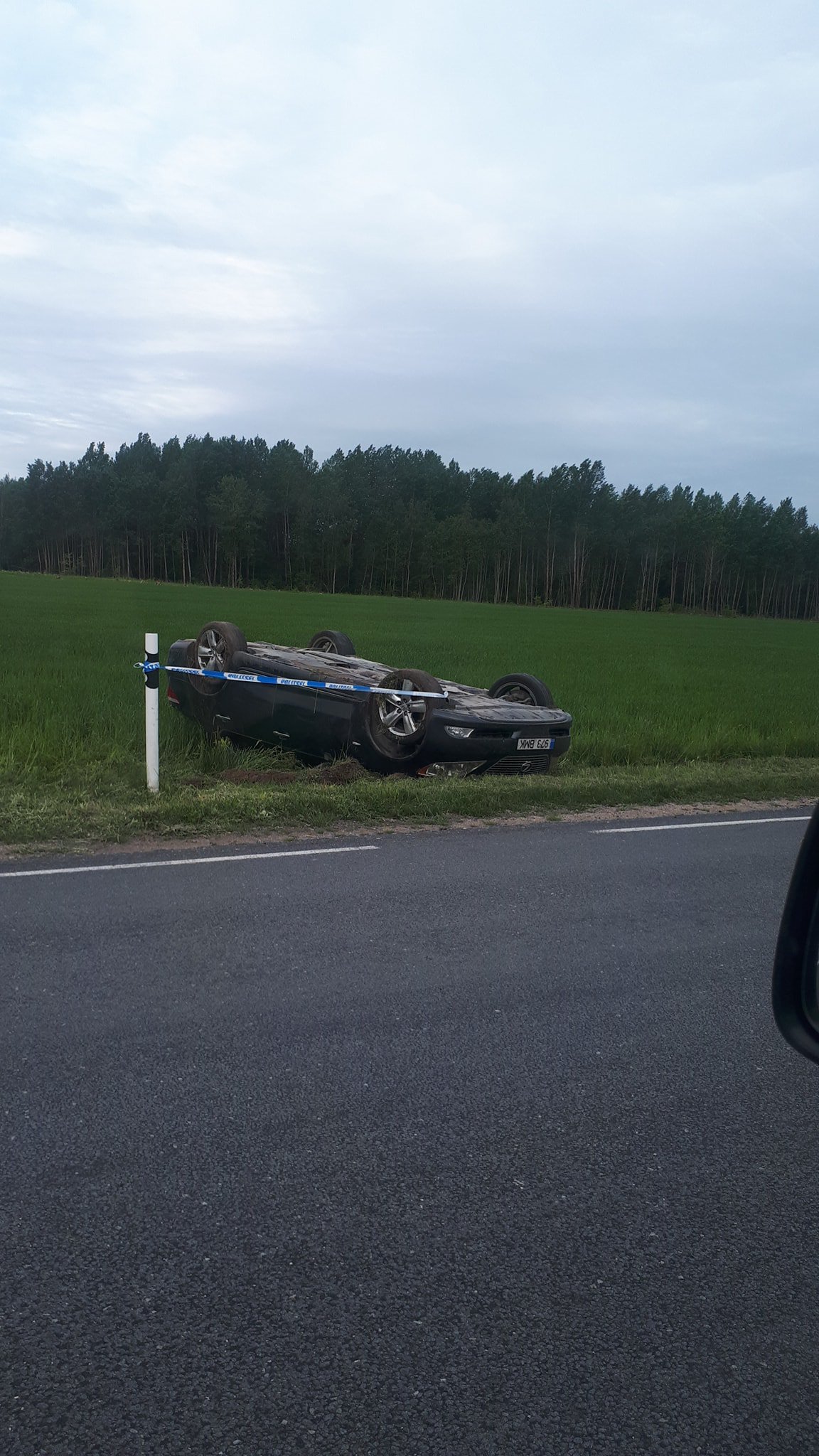 These Aren’t Off-Planet Geodesic Domes, Just the Kachi Lodge at the Uyuni Salt Flats in Bolivia