Photo credit: Jerry Yin
The original Sony Xperia Play was released on April 1, 2011 and basically a smartphone with PlayStation elements. It was a horizontally sliding phone with its original form resembling the Xperia X10, while the slider below takes inspiration from slider of the PSP Go. Featuring a 1-GHz Qualcomm Snapdragon processor, Qualcomm Adreno 205 GPU, a 4.0-inch TFT LCD display, 5.1-megapixel camera, 512MB of RAM, 400MB of internal storage and a micro-USB connector. XDA-Developers community member Jerry Yin managed to get his hands on a prototype of its successor. Read more for additional pictures and information. 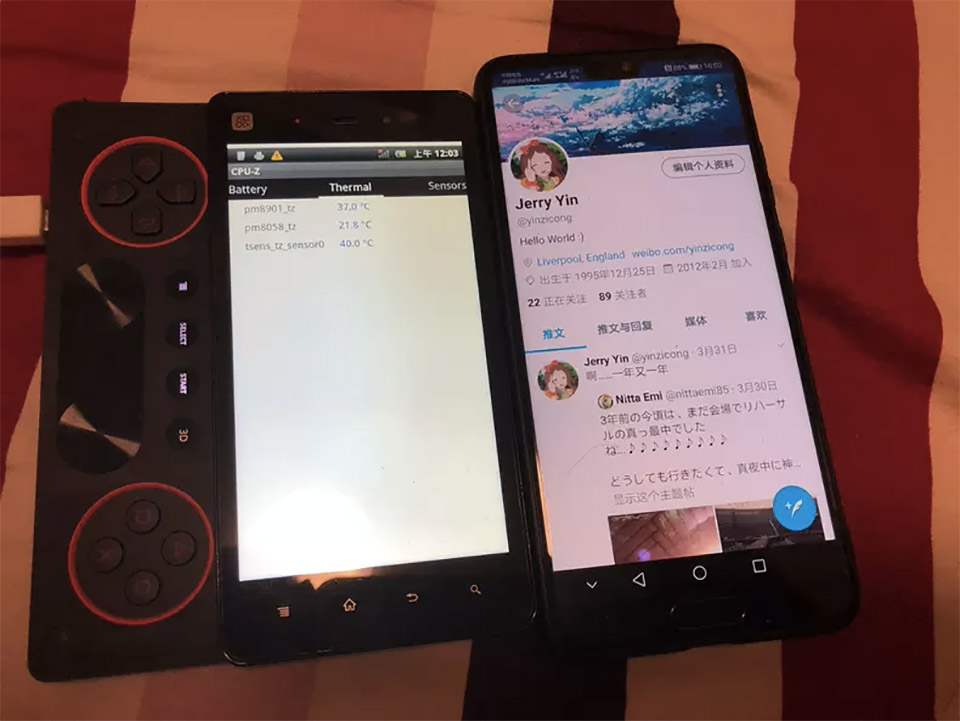 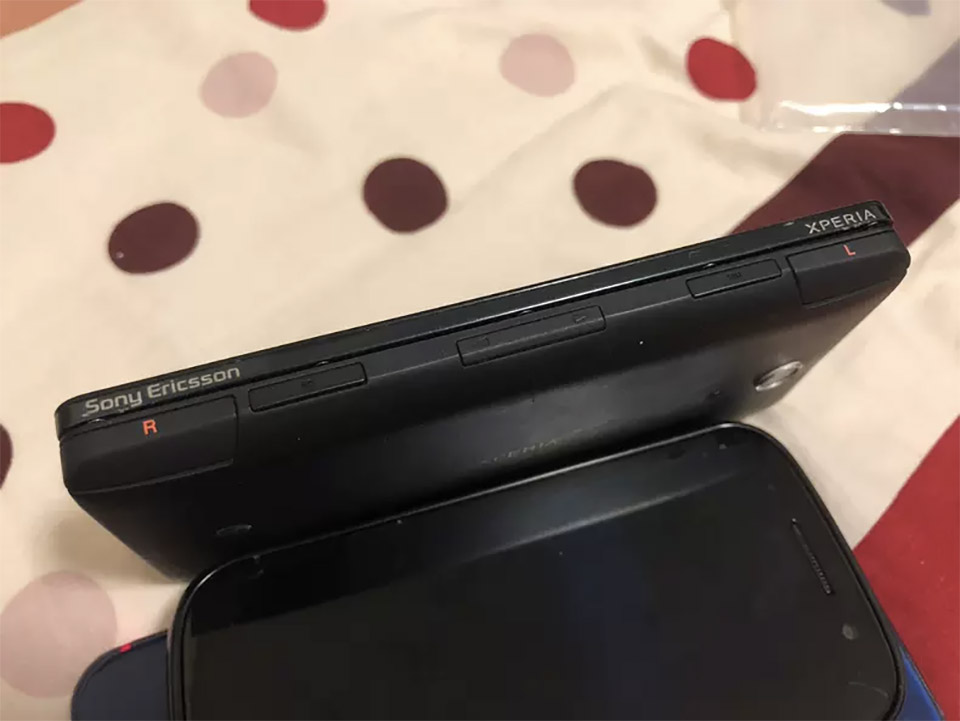 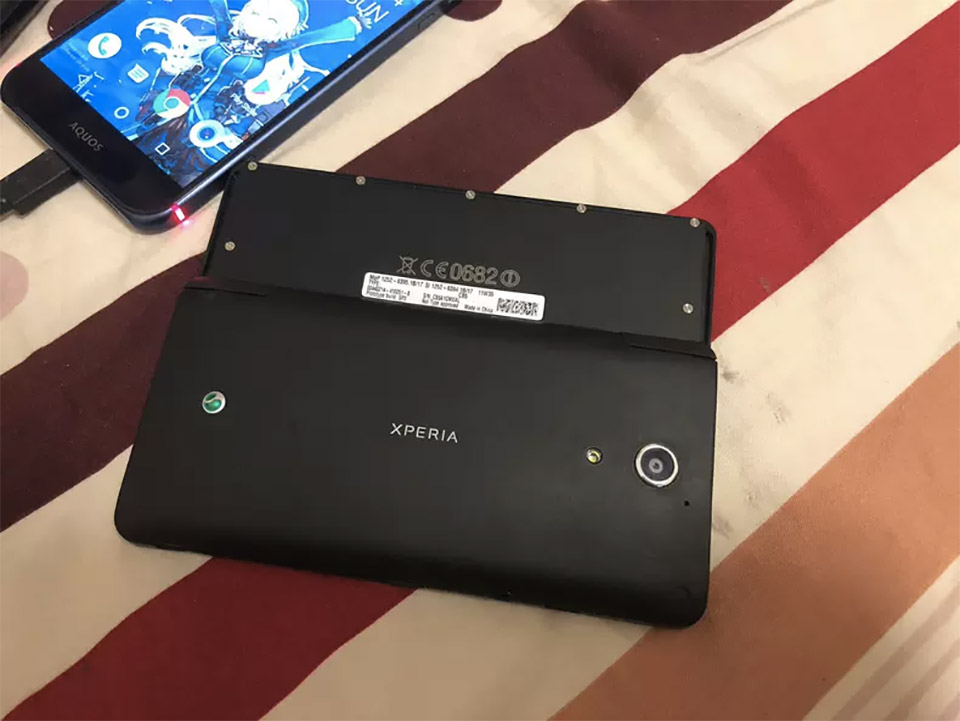 Just like its predecessor, it boasts physical buttons and a d-pad that slides out. Sony teased the Xperia Play 2 back in 2012, but an actual device never materialized, or at least to the public eye. This successor retains the boxy design and capacitive buttons on the touchscreen, while some of the buttons appear to have been moved around to prevent any accidental presses.