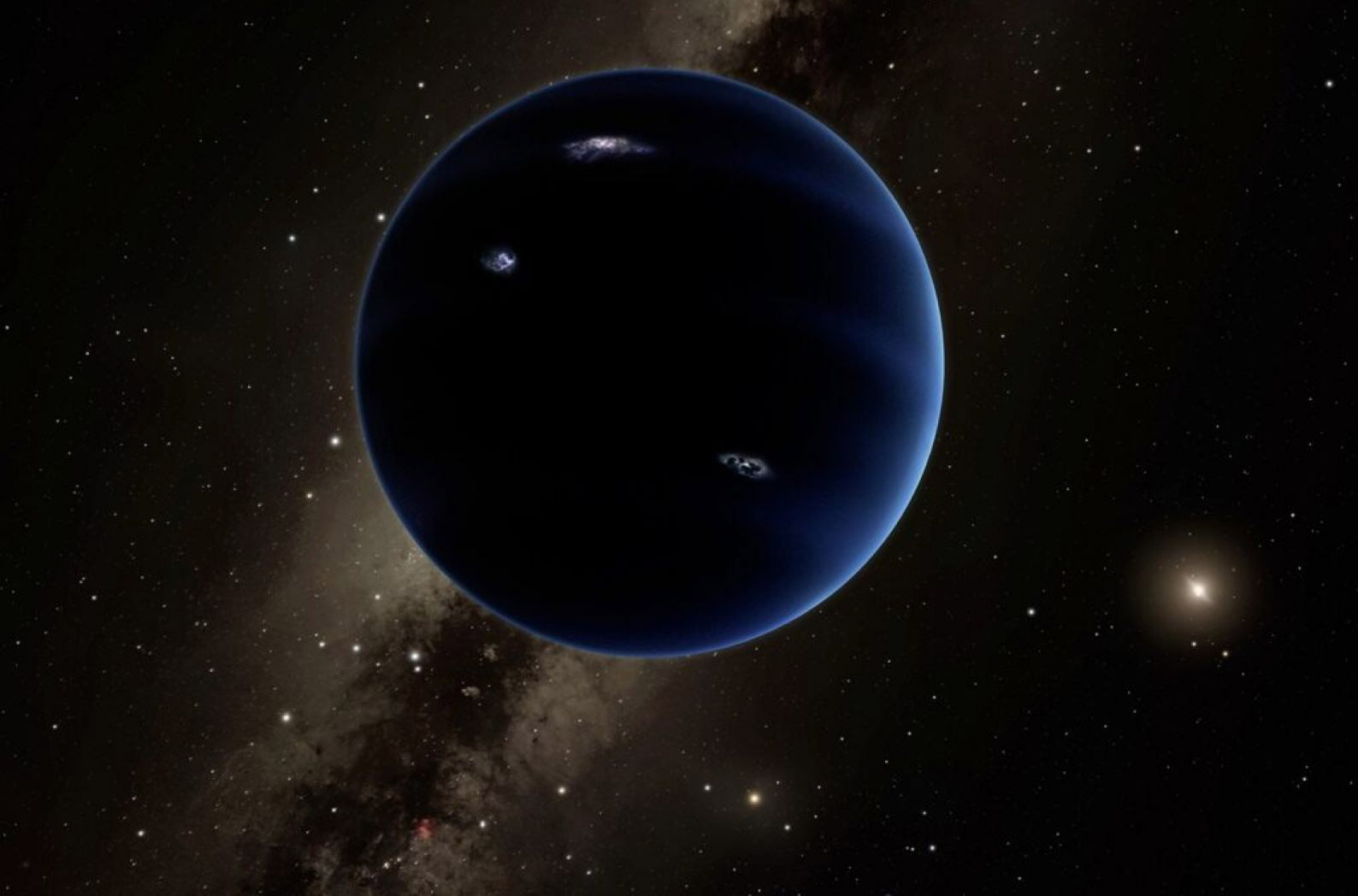 Edward Witten, the founder of M-theory, claims that a fleet of futuristic laser-launched spacecraft could find the mysterious Planet 9 with relative ease. With a velocity of order [0.1 percent of the speed of light], this type of spacecraft can reach the celestial object roughly a decade after launch and can discover it if they can report timing measurements accurate to 5-10 seconds back to Earth. Read more for two videos and additional information.

One caveat: building the laser facility required to build the craft would be quite expensive, or around $517 million for the launch system alone. However, once this facility is built, the energy cost per launch would be $8,000 for batteries. Each of these probes would then need just two devices — a precise clock and a radio transmitter. Every time the clock on the probe ticked, it would let engineers back on Earth measure precisely where the probes are by seeing how long it takes to receive the signal. 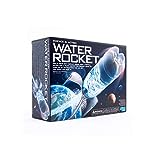 There are hints of a novel object (“Planet 9″) with a mass 5−10 M in the outer Solar System, at a distance of order 500 [astronomical units].If it is a relatively conventional planet, it can be found in telescopic searches. Alternatively, it has been suggested that this body might be a primordial black hole (PBH). In that case, conventional searches will fail,” said Edward Witten.

Your Eyes Aren’t Playing Tricks, This Poplar Fluff Burning in Spain is a Real Phenomenon

2020 HGP Lamborghini Urus Boasts 947HP, Might be Fastest Yet