SpaceX’s Crew Dragon capsule is set to get a glass dome ahead of the Inspiration4 mission launch set to take place later this year. This dome, inspired by the International Space Station’s cupola, will be located at the tip of the capsule, hidden beneath a protective section that will lift away once the spacecraft reaches orbit. Since it won’t be docking with the ISS, the installation of the dome is possible due to the lack of a hatch at the top. Read more for a video, additional information and a bonus.

Four Inspiration4 crew members recently visited the flight-hardware Cupola in California before it was shipped to Florida for integration with Dragon Resilience. Some of the members include 29-year-old St. Jude’s Children’s Research Hospital physician assistant Hayley Arceneaux, pilot Dr Sian ‘Lee’ Proctor and U.S. Air Force veteran Christopher Sembroski. Shift4 Payments CEO Jared Isaacman is set to command the mission, which will have the SpaceX capsule orbiting 355 miles above Earth. 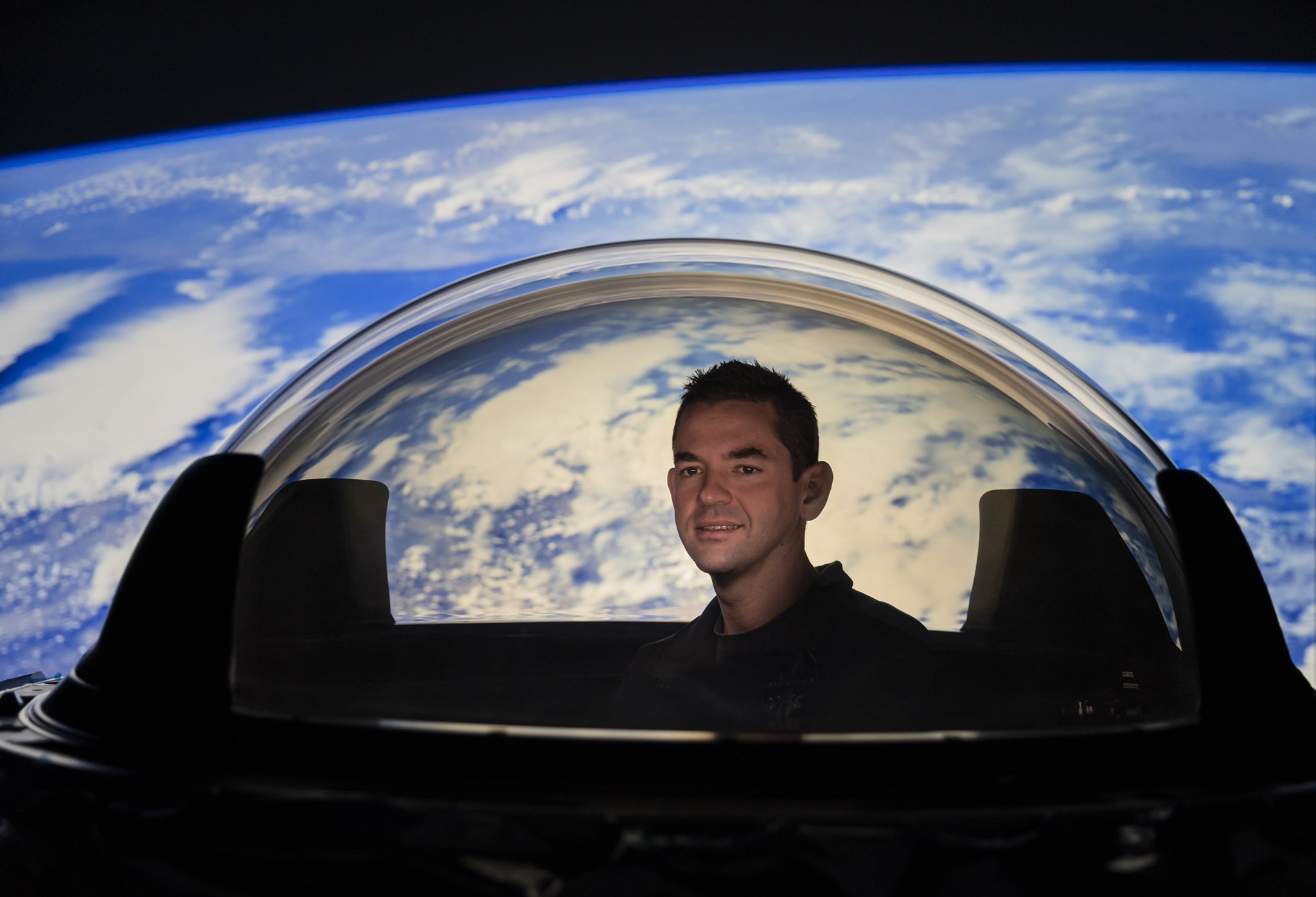 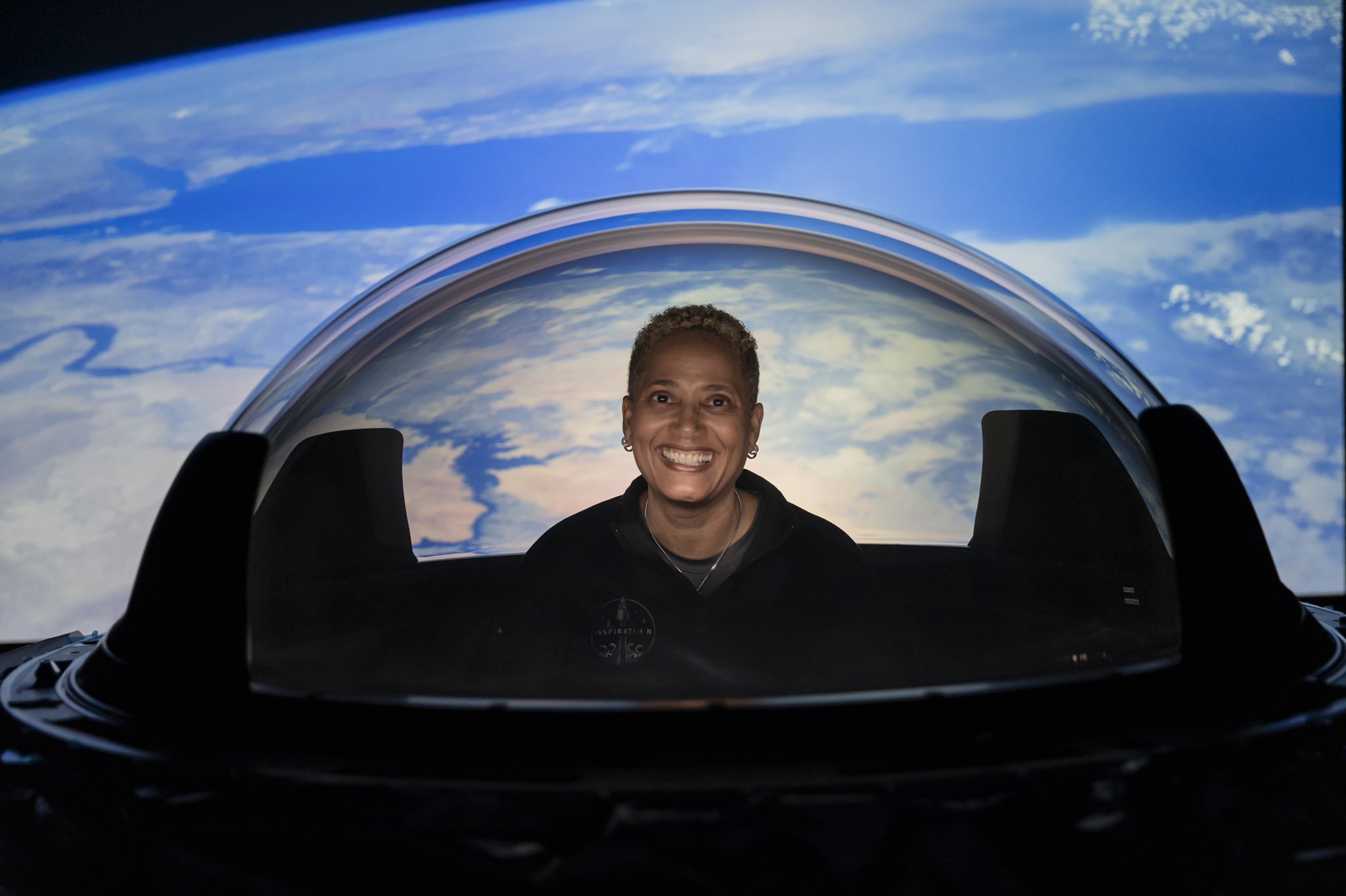 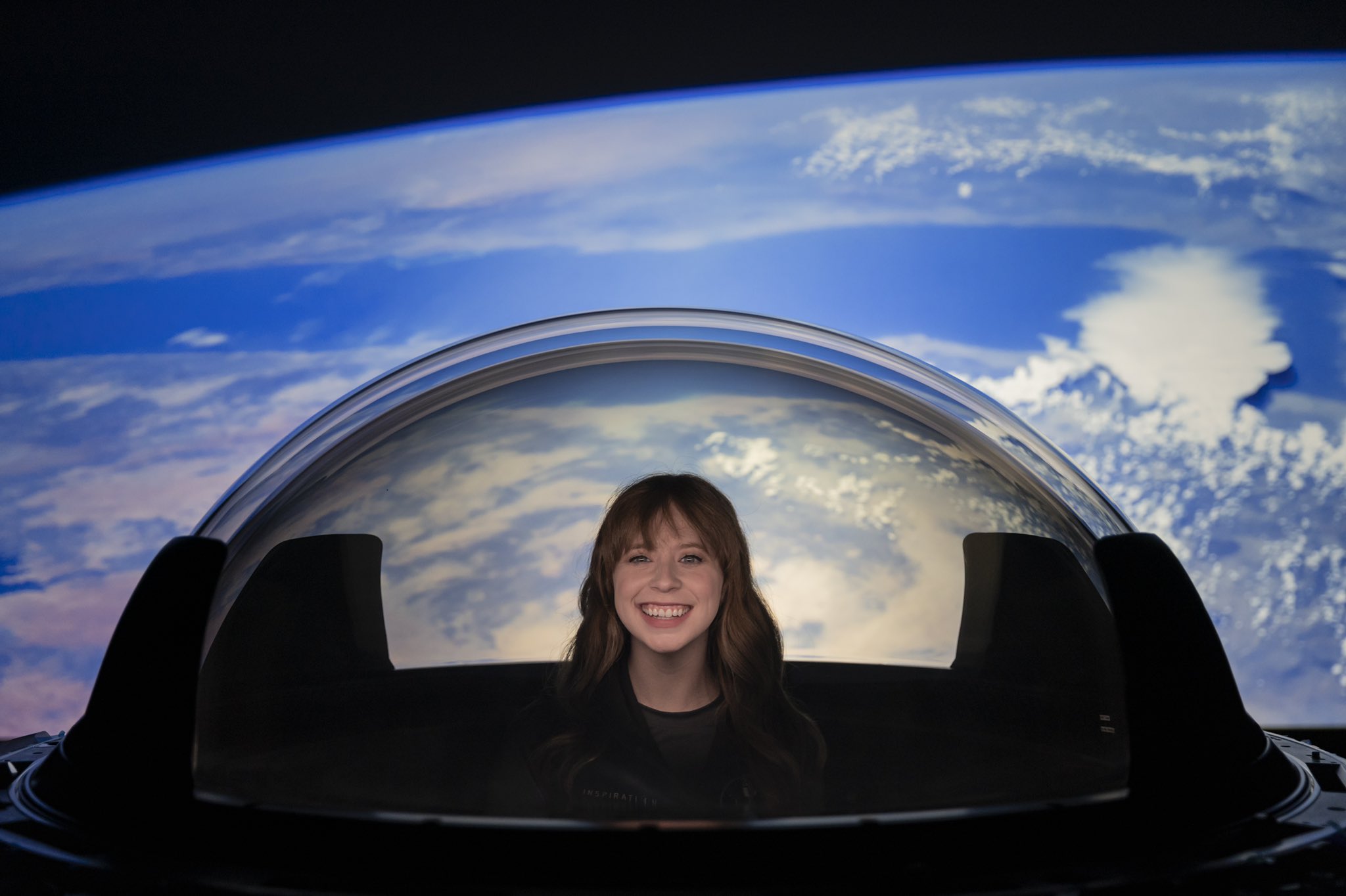 First Look at the Mercedes-Benz Concept EQG, an Electrified G-Class SUV of the Future