Fans will get a stunning dock that sports an image of Magnamalo, the game’s flagship monster, along with a few more character-themed designs that adorn both the console as well as Joy-Con controllers. In this game, the player assumes the role of a Hunter who is tasked with slaying or trapping large monsters using a variety of weapons, tools, and environmental features. After successfully completing quests, the player is rewarded with loot, which can be used to obtain new armor and weapons. 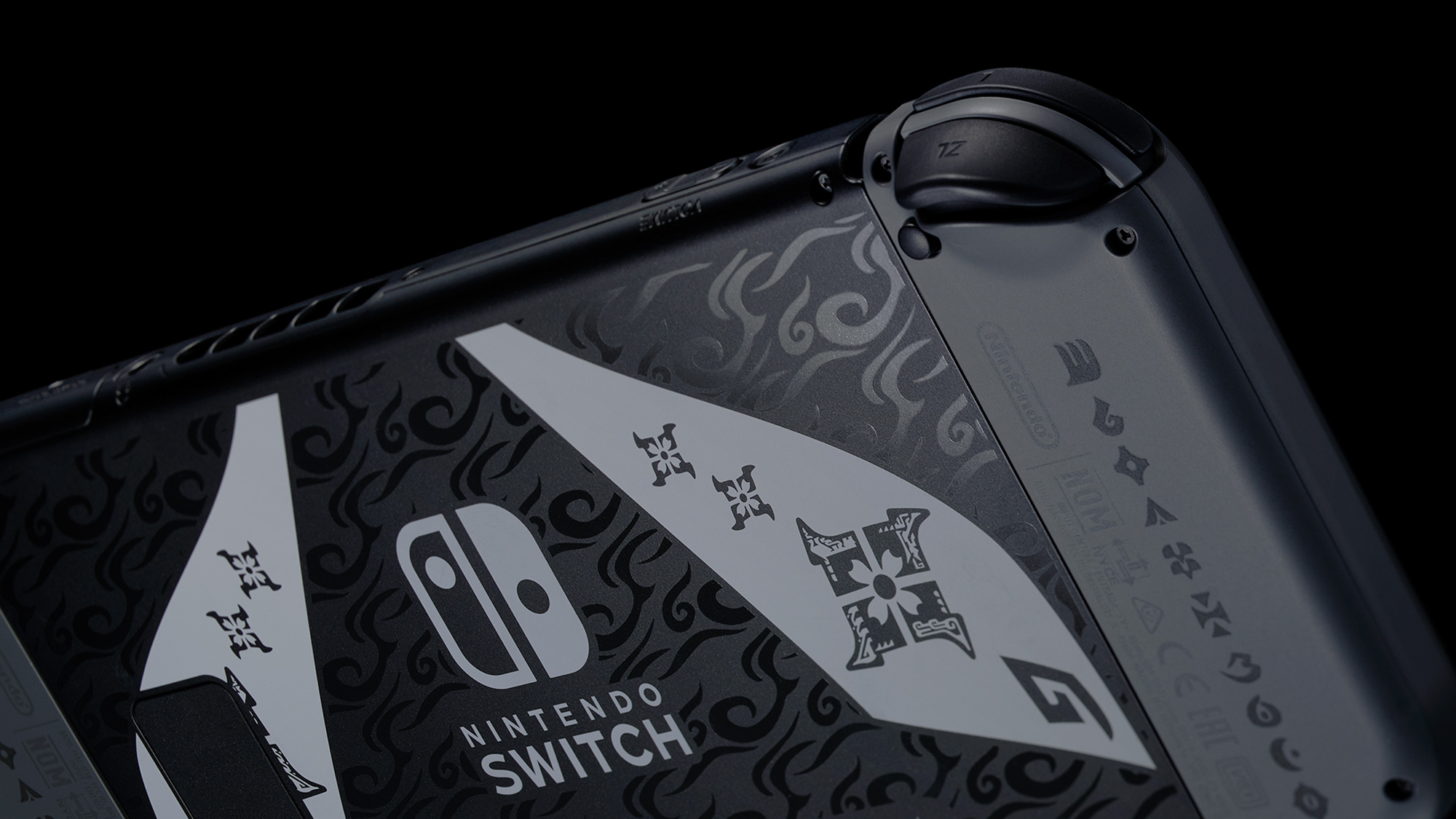 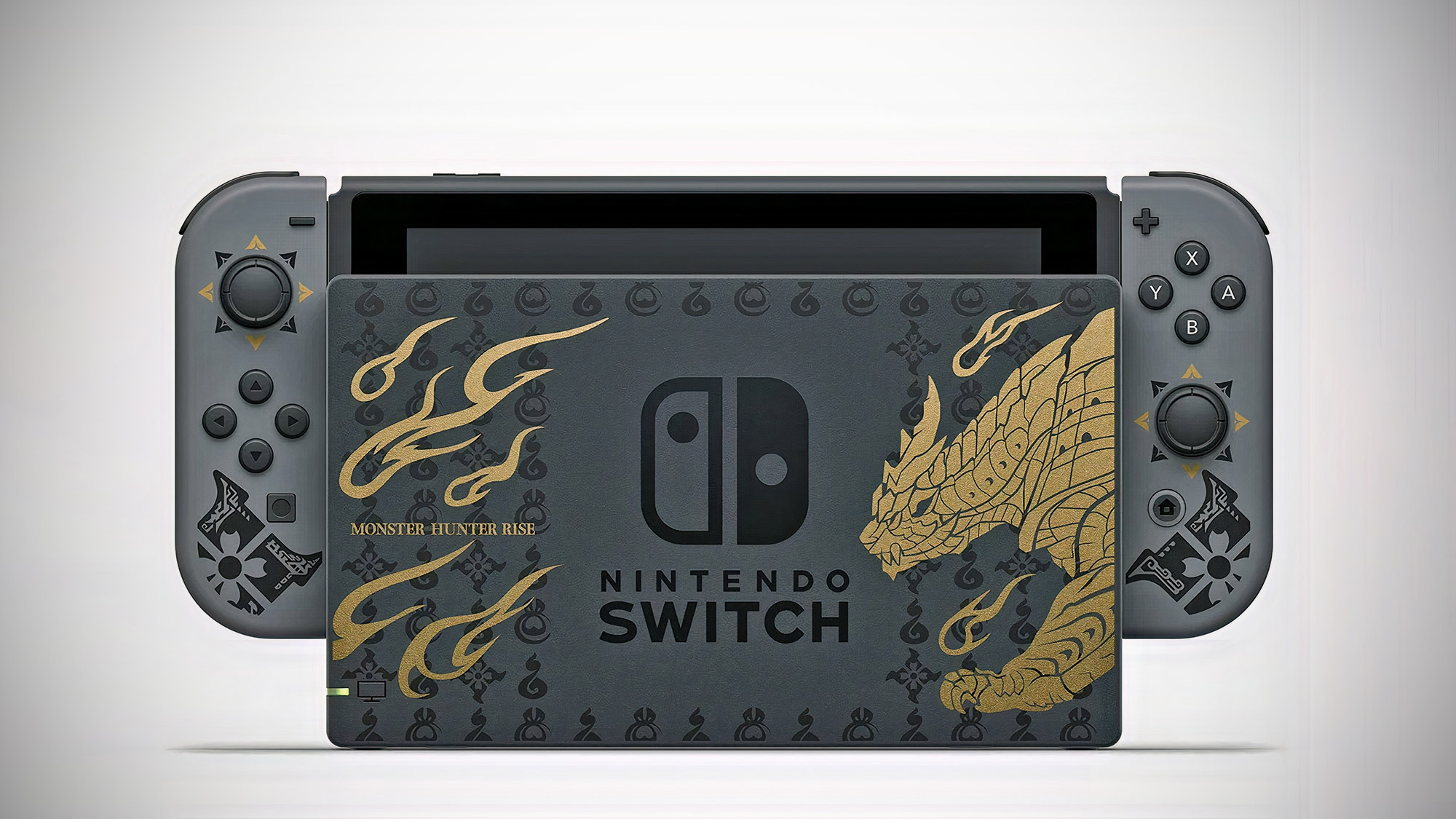 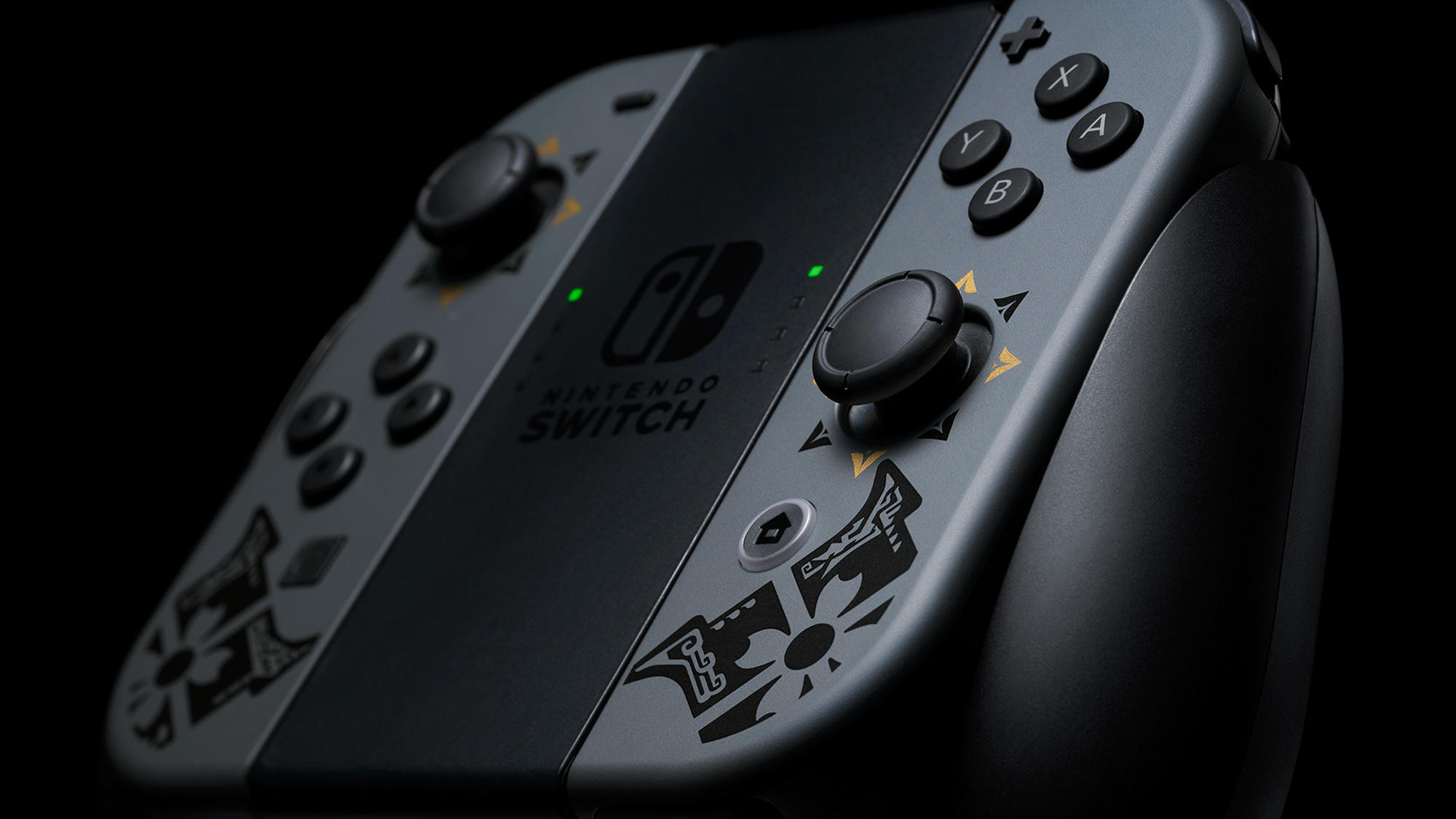 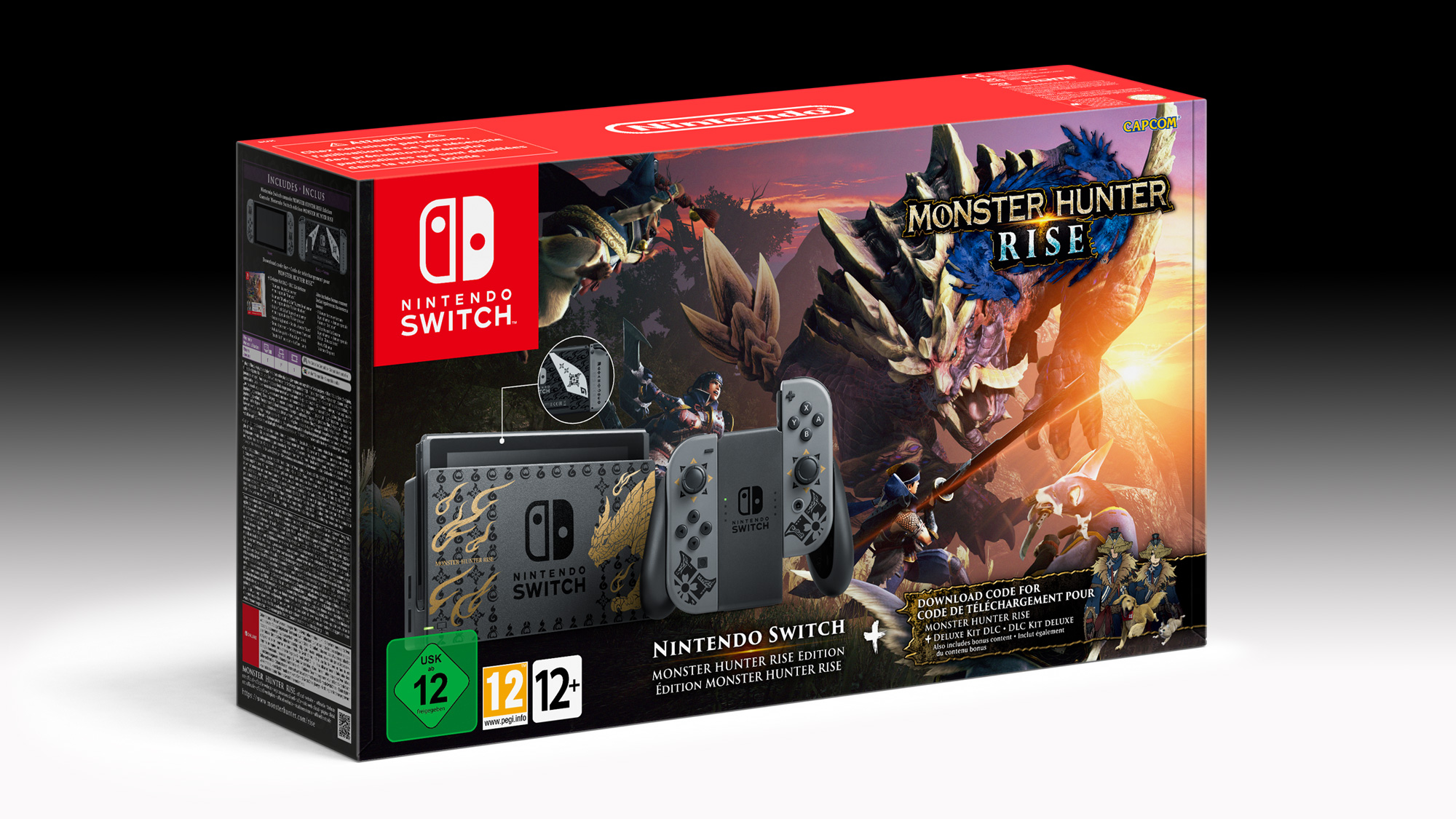 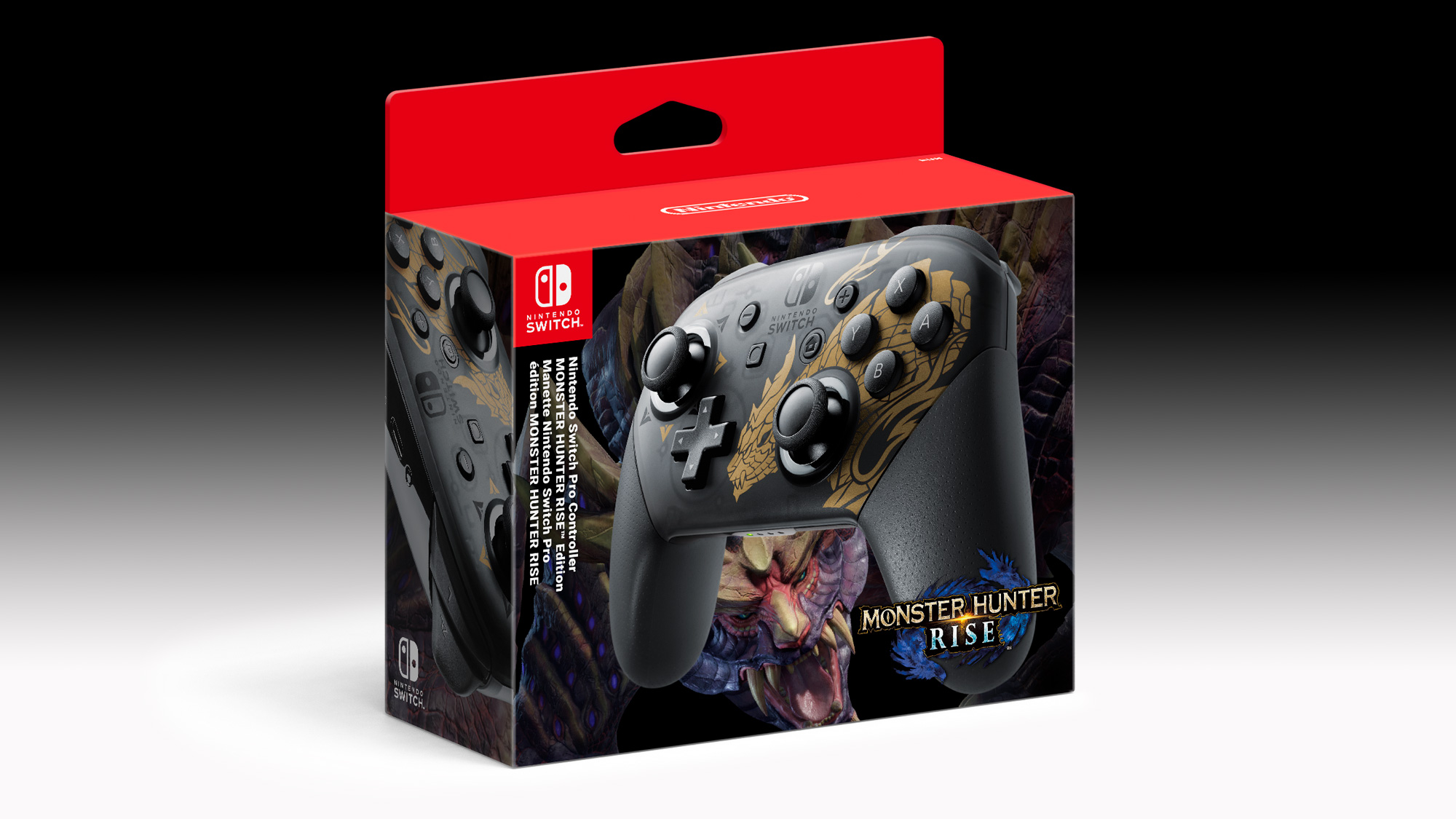