After some controversy, the SSC Tuatara now officially holds the top speed record for production cars, thanks to its twin-turbocharged 5.9L flat-plane-crank V8 engine that generates 1,750 horsepower on E85 and 1,350 hp on 91 octane fuel. A Racelogic VBOX 3i 100Hz GNSS system was used to verify that it achieved a maximum speed of 279.7 mph (450.1 kph) northbound and 286.1 mph (460.4 kph) southbound, with the average between those runs being 282.9 mph. Read more for the video and additional information.

The SSC also approached the acceleration differently this time around, as when they we were in Nevada, the vehicle was brought up really slow and easy to about 180 mph, giving them full throttle for about 20 seconds. This time in Florida, the track was far shorter, so they had to use “drag-race mode,” which means full boost for 40 to 50 seconds from a stop, making the car feel as if it was still accelerating like a rocket. 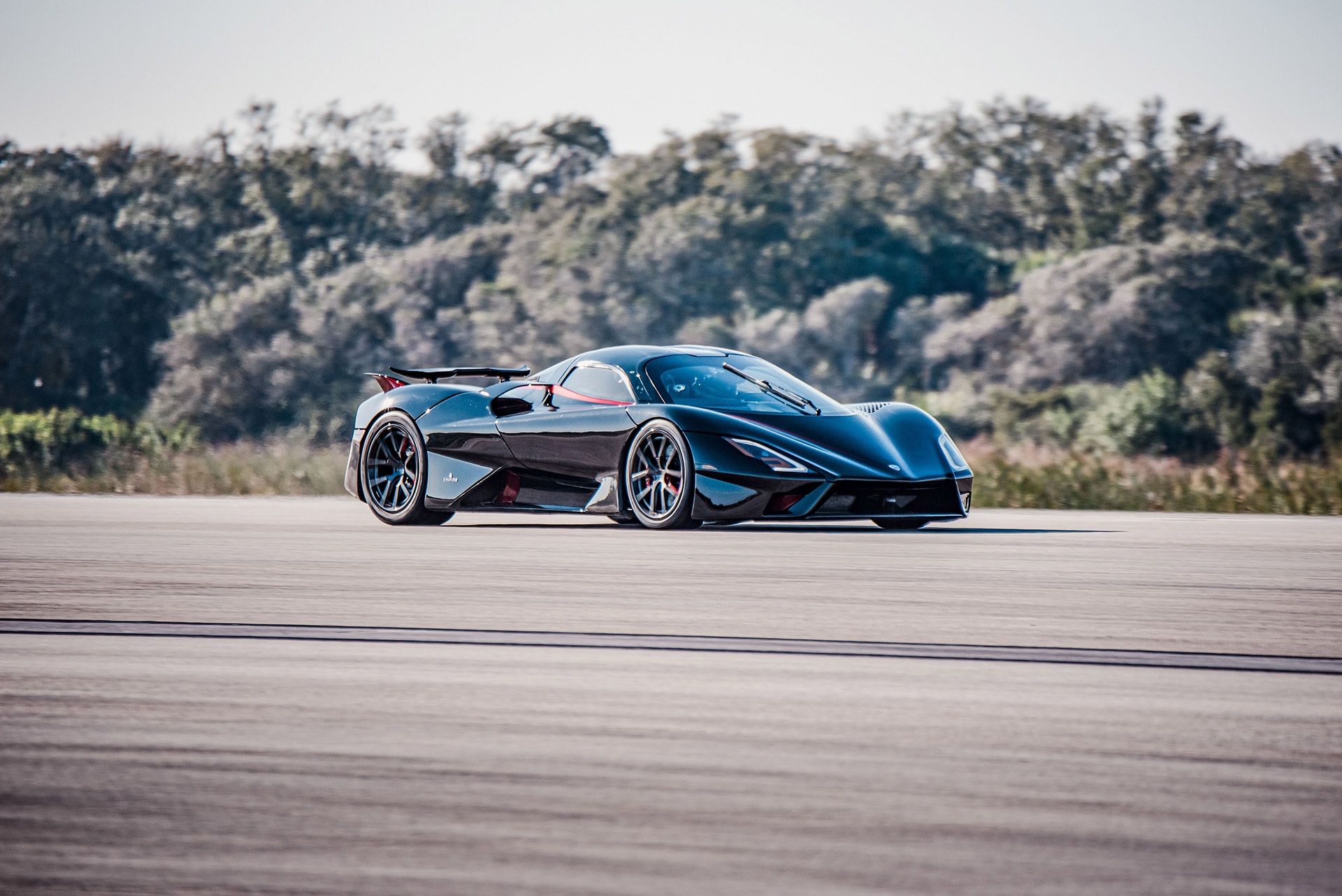 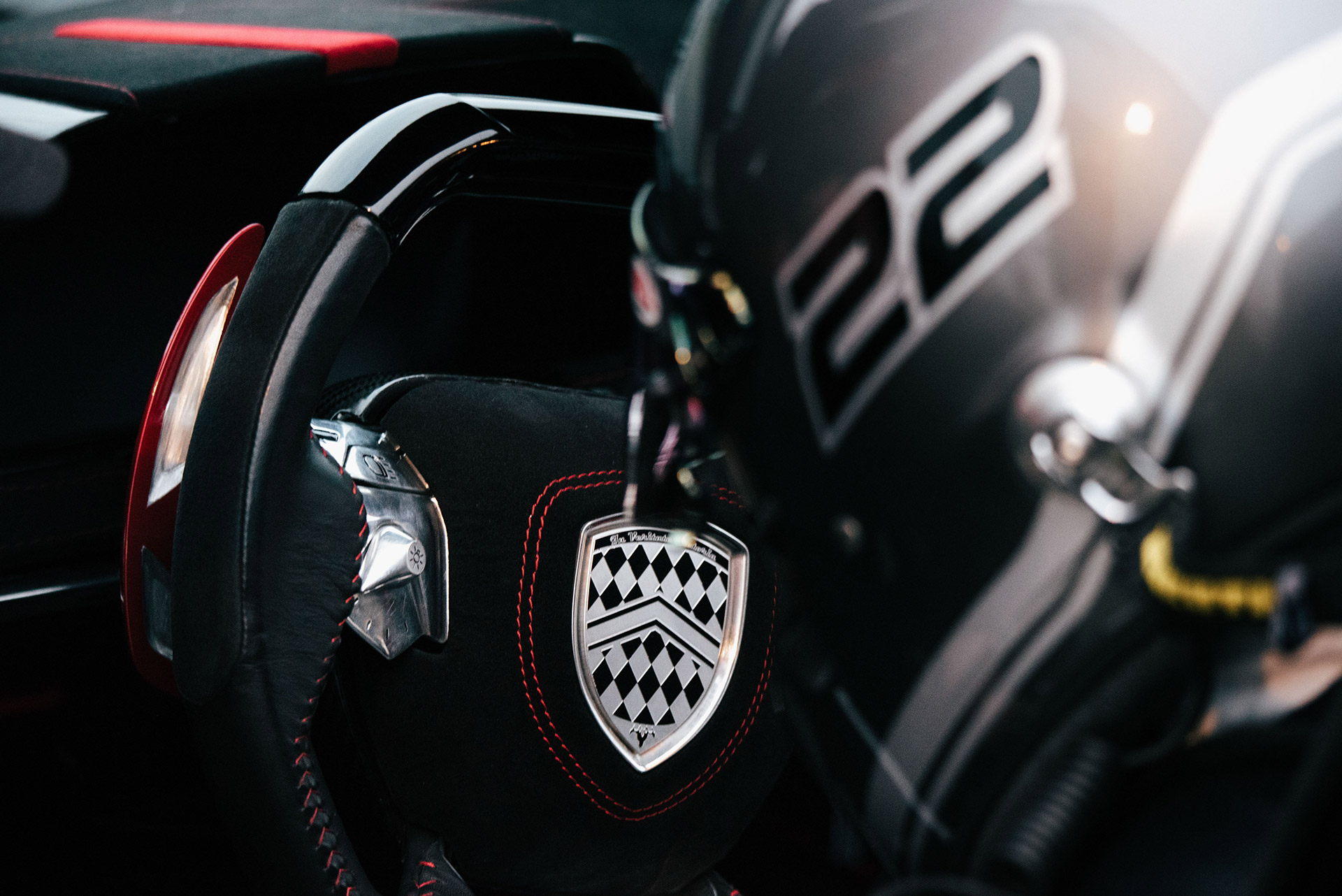 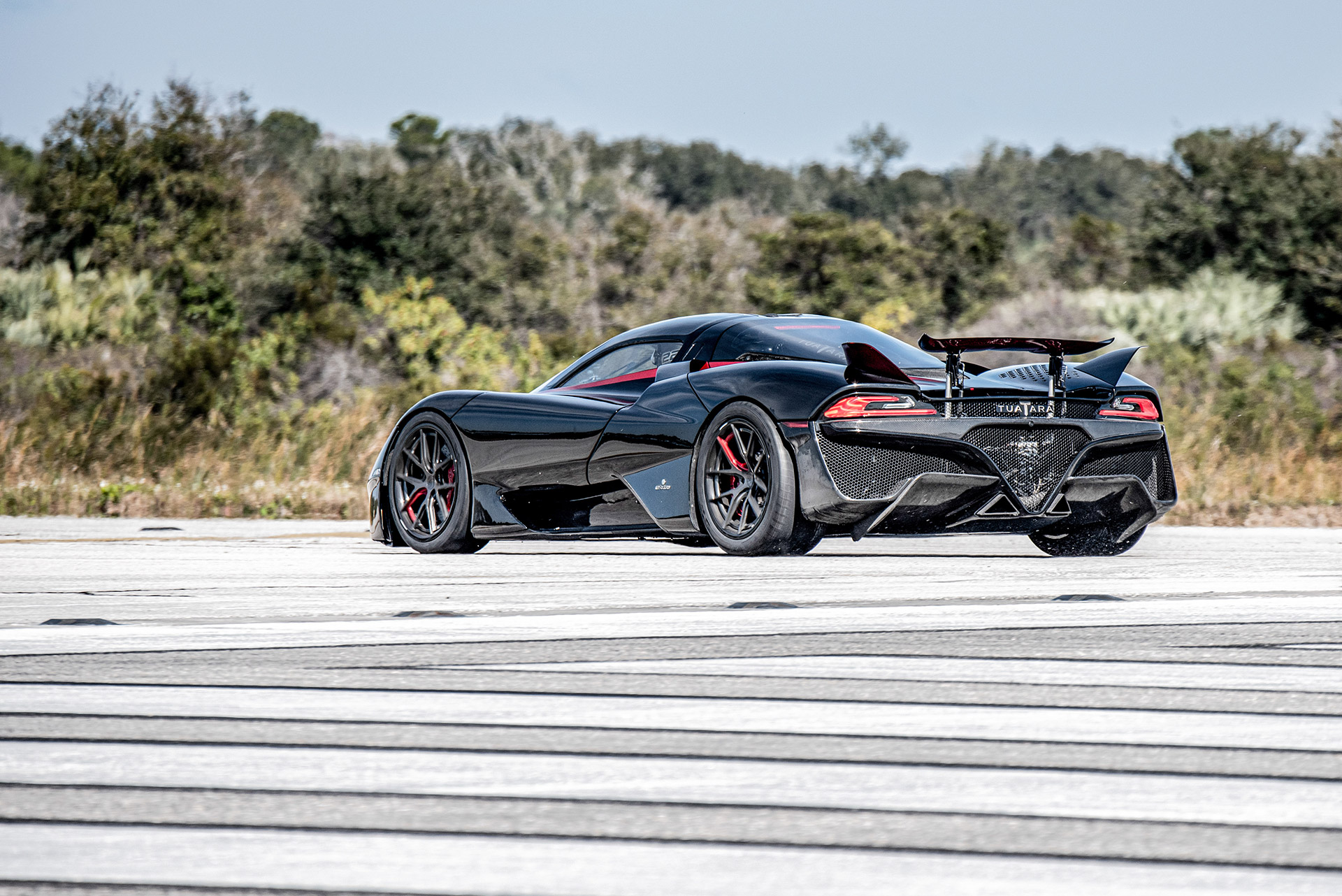 The data logger was installed and data was verified by Jim Lau, Technical Director – North America of Racelogic USA. Onboard video speed overlay was also collected during these runs using a VBOX Video HD2 for further correlation, and is available publicly,” said the company.