Photo credit: HiConsumption
For an interactive museum experience unlike any other, look no further than SPYSCAPE in New York Center. You’ll receive a unique Identity Band, which uses RFID technology to personalize your experience, upon entry. Then you’ll step into Briefing, a high-tech theater which rises up through the building as it introduces the world of secret intelligence through an immersive film developed with the studio that creates VFX for films such as Avengers, Ex-Machina and Blade Runner 2049. Read more for an in-depth walkthrough of all the different challenges, additional pictures and information.

Then your Spy Profiles are analyzed in Debrief, where you discover which of the 10 archetypal Spy Roles you’re best suited to. This authentic profiling system was developed with a former Head of Training at British Intelligence and top industrial psychologists. The Spy Roles are: Agent Handler, Cryptologist, Hacker, Intelligence Analyst, Intelligence Operative, Special Ops Officer, Spycatcher, Spymaster, Surveillance Officer, Technical Ops Officer. 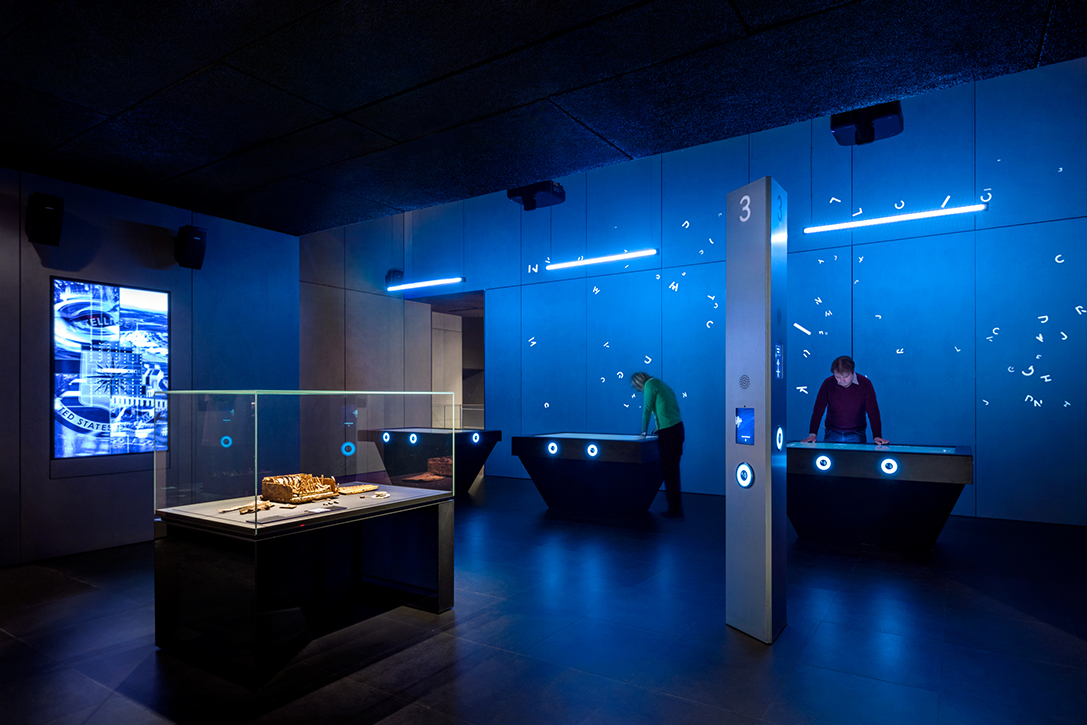 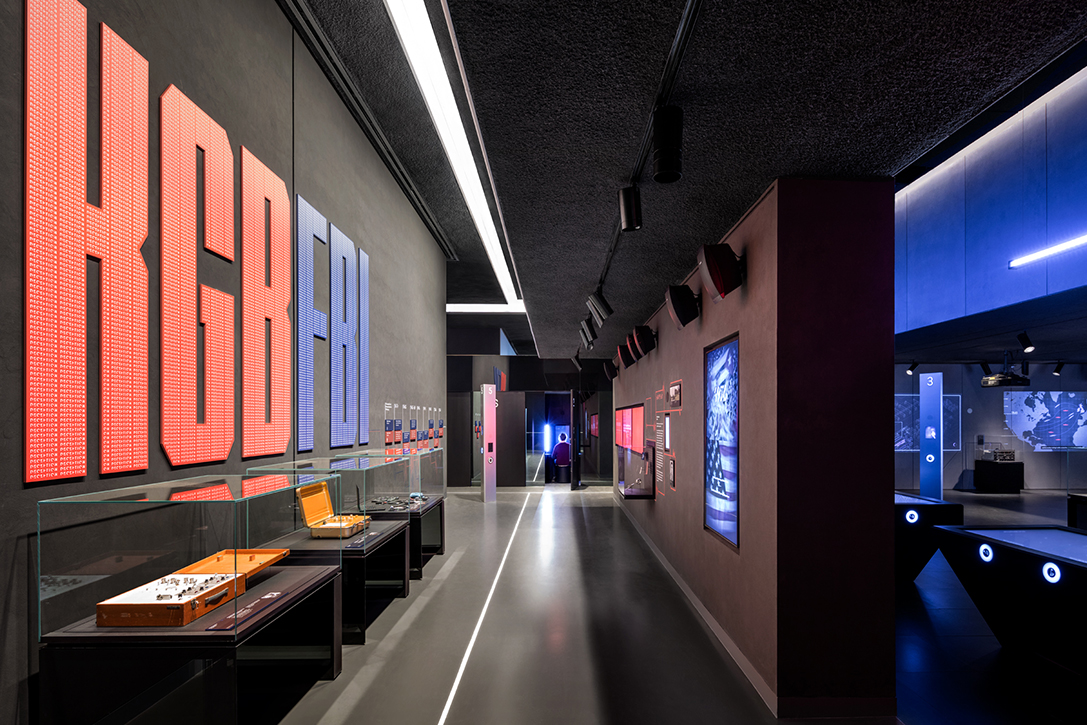 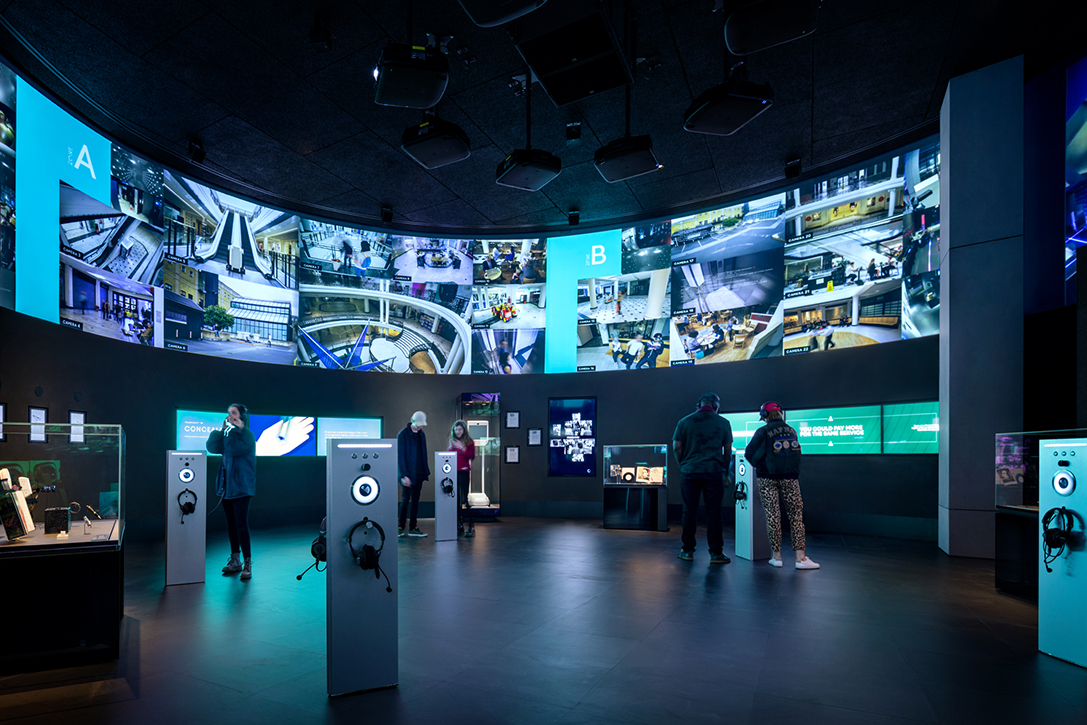 Admission to SPYSCAPE is $39 for adults and $32 for children, for a date and time specific ticket. It includes admission to the briefing and main galleries; access to all experiences (including the RFID Identity Band, the immersive Spy Challenges and the interactive Question Stations); and a full Spy Profile which explains each visitors Spy Role and is emailed upon completion of their visit.

First Look at Goodyear AERO, a 2-in-1 Tire for Autonomous Flying Cars of the Future