Priced at $11.5-million and spanning 18,000-square-feet, this newly built property at Reunion Resort in Kissimmee, Florida is a Star Wars fans dream come true. It was built for family fun and creating memories that will last generations, especially because you won’t have to pay $5,000+ for a stay at Disney’s Star Wars: Galactic Starcruiser hotel. Aside from all of the Star Wars-themed areas, there’s also a basketball / sports court, golf simulator, game room, fitness center, and a full two-lane bowling alley. Read more for additional pictures and information. 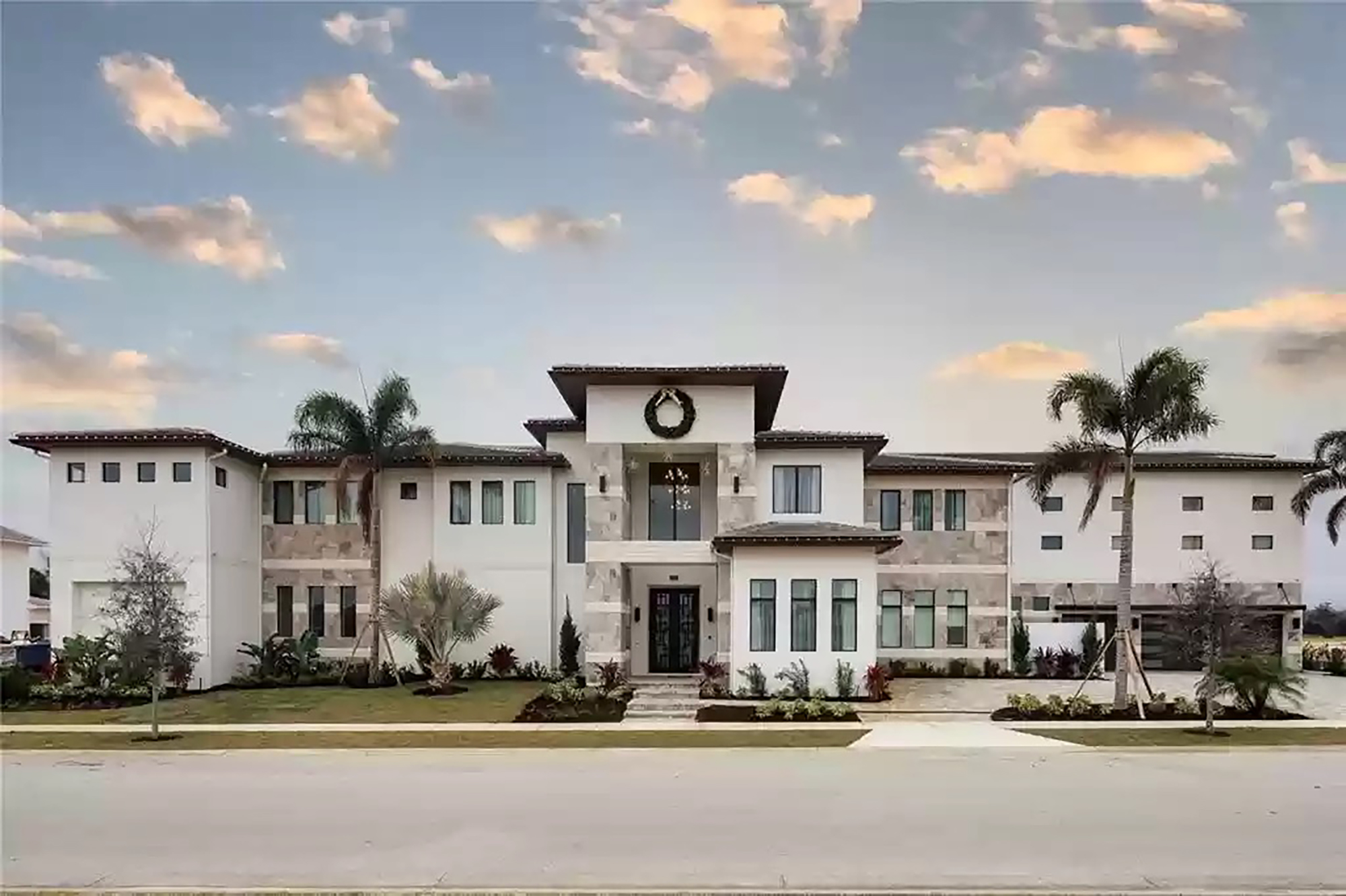 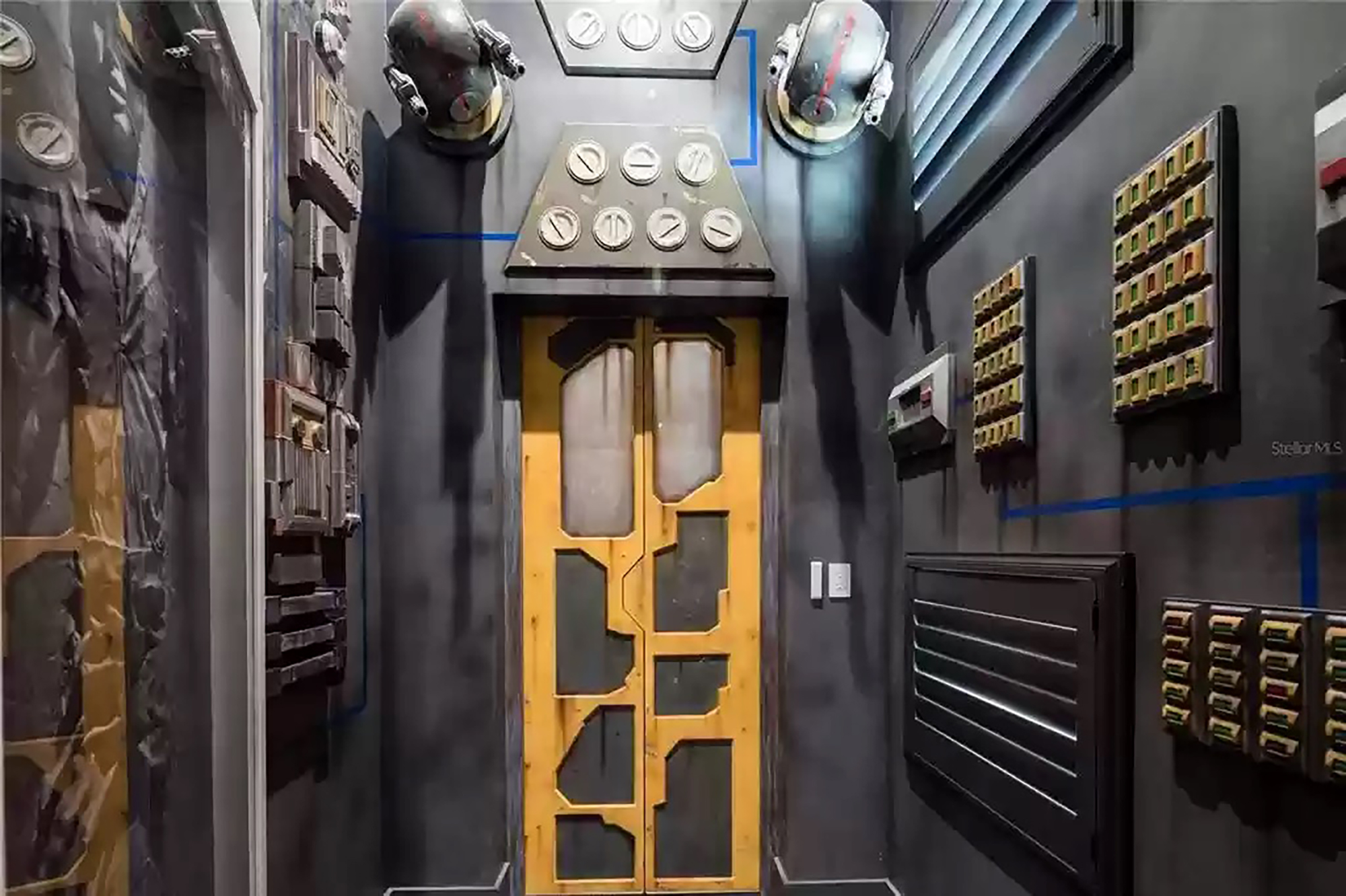 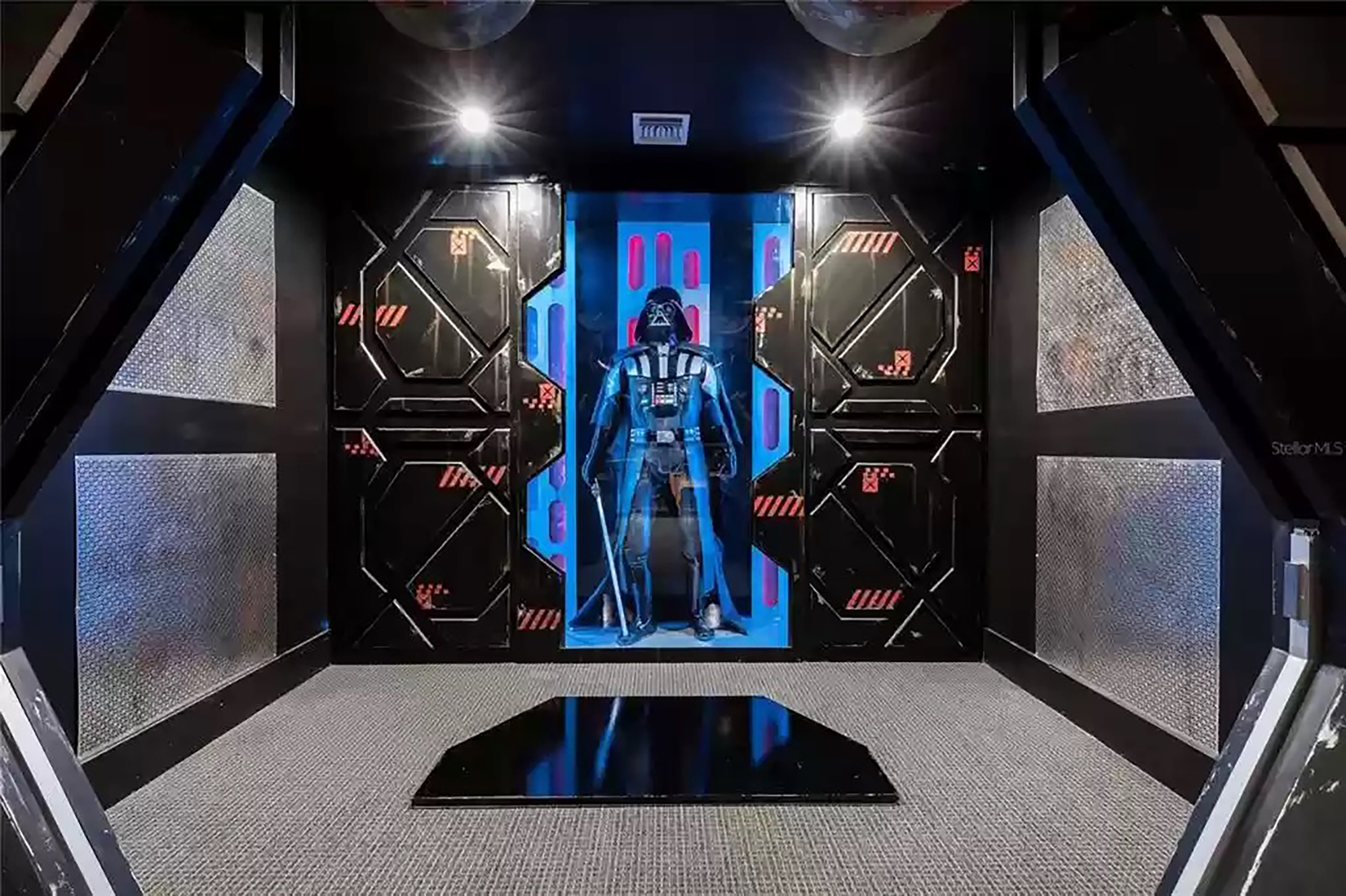 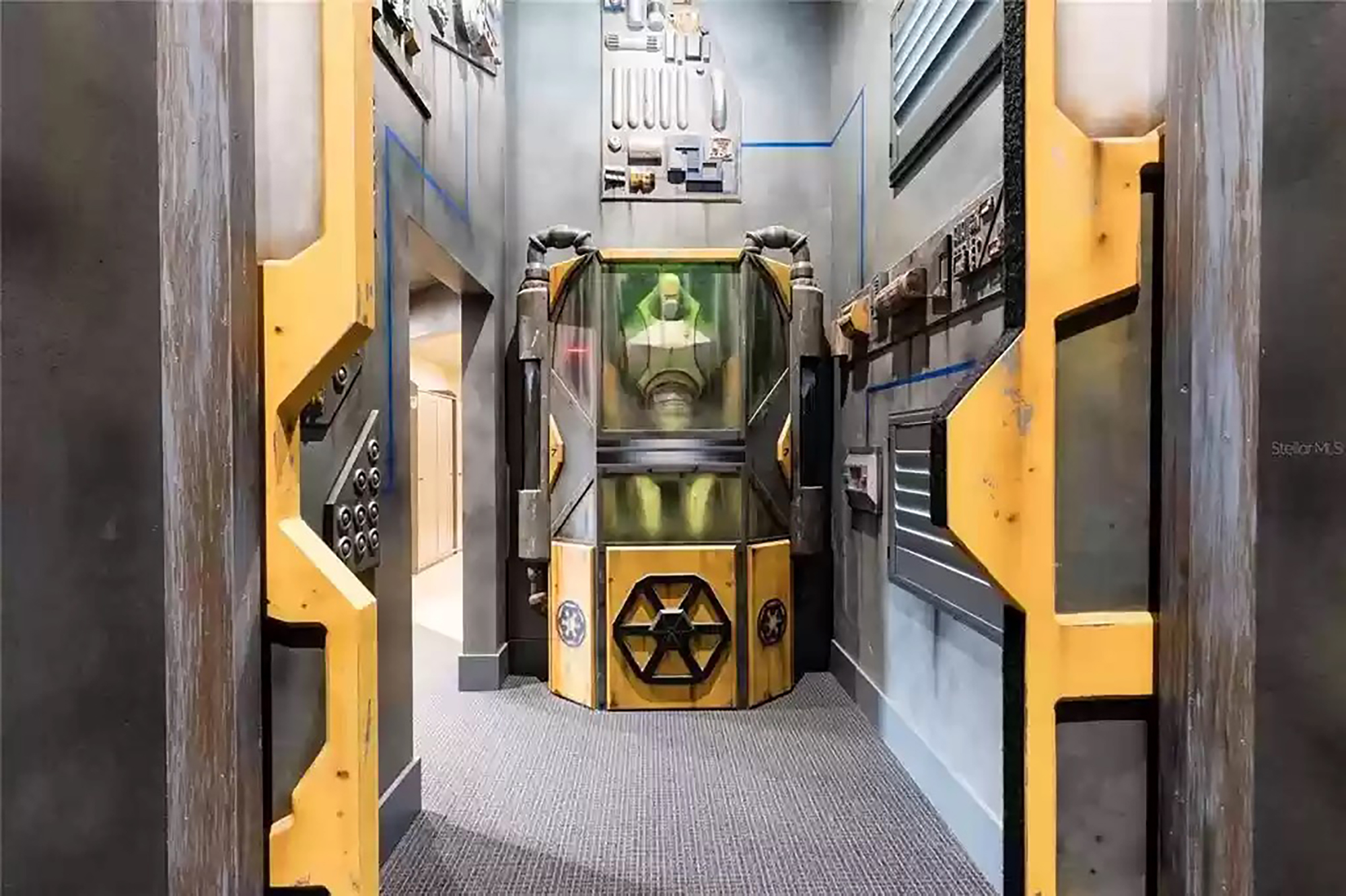 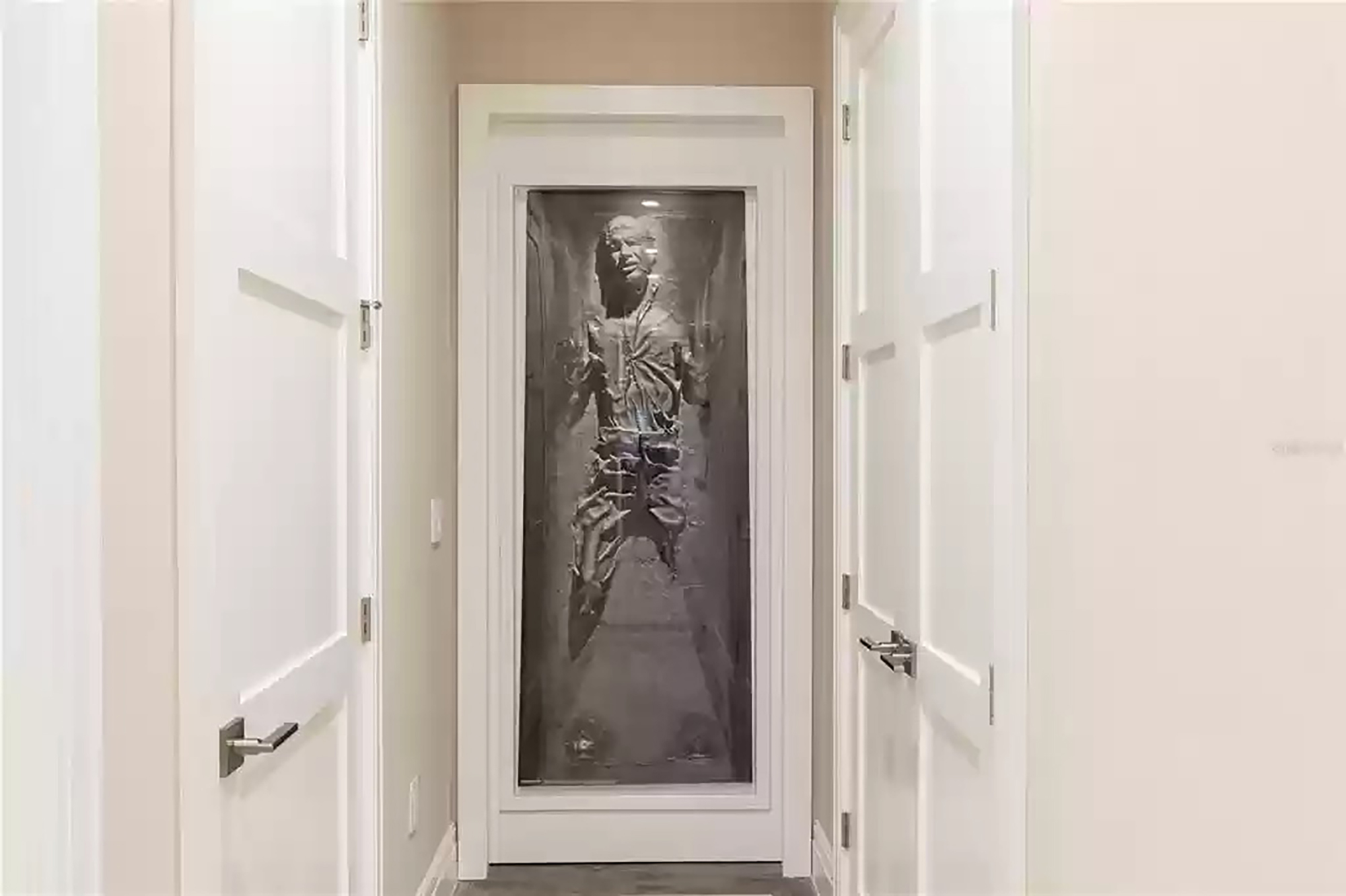 Want to catch up on both new and old Star Wars movies? Head into the 16-person home theater, while the kids can recreate battles in a hidden loft area on the third floor. Plus, there’s also a children’s theater and video game area should they get tired. The coolest feature is definitely the life-sized Darth Vader statue that sits at the door when you walk in. When friends and / or family come over, the entire home is optimized for laser tag, or at least according to its current owner. 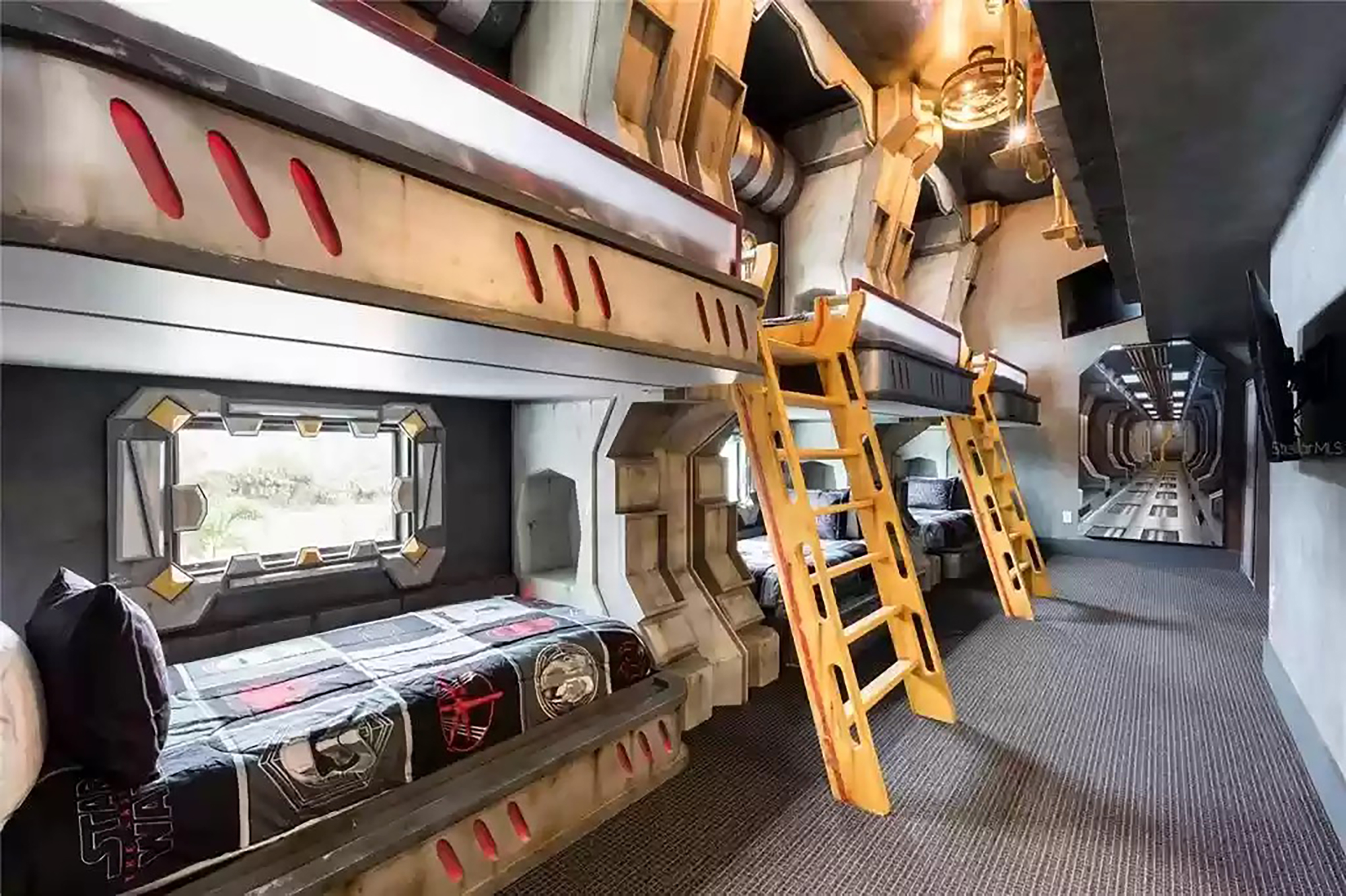 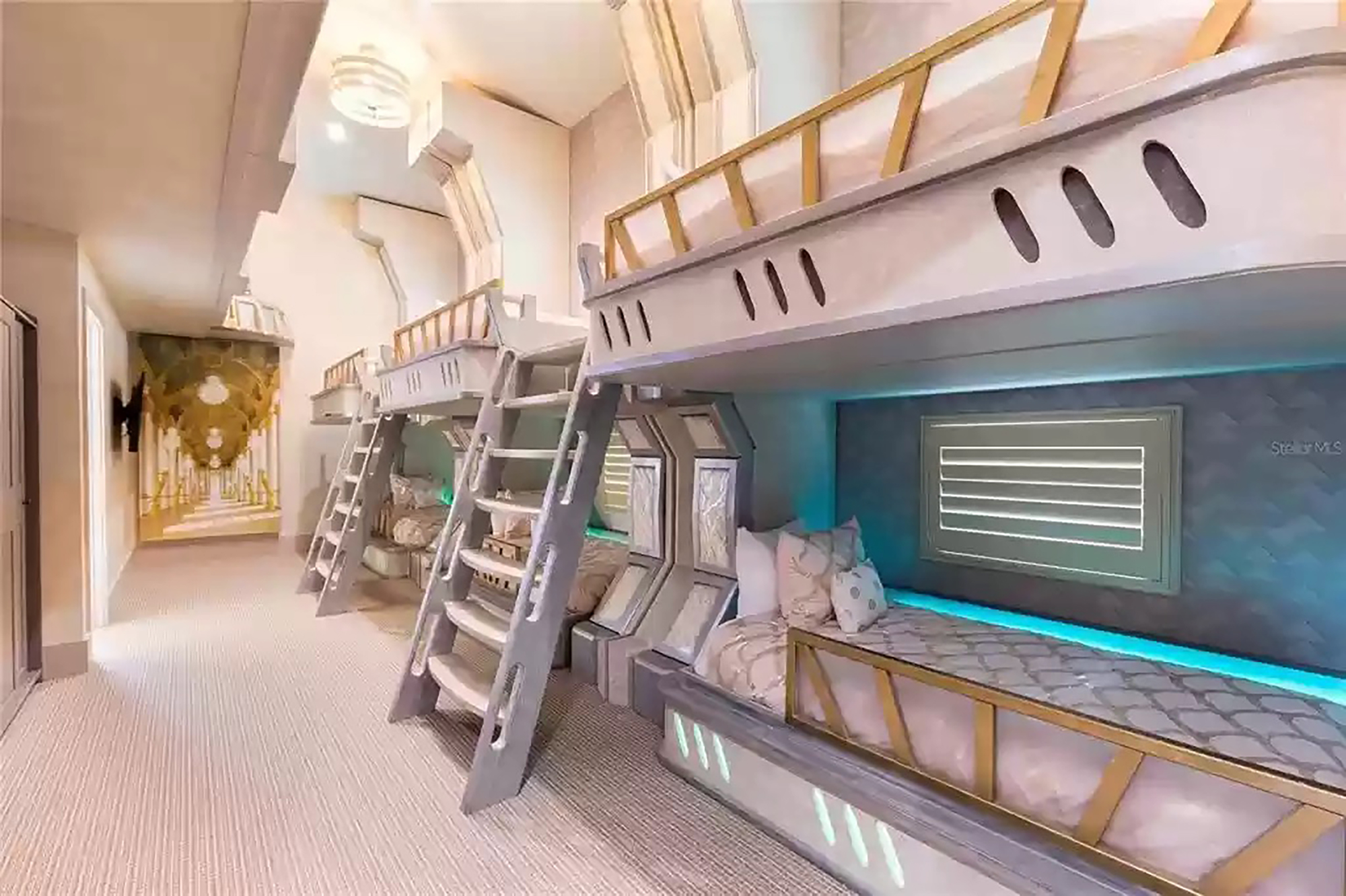 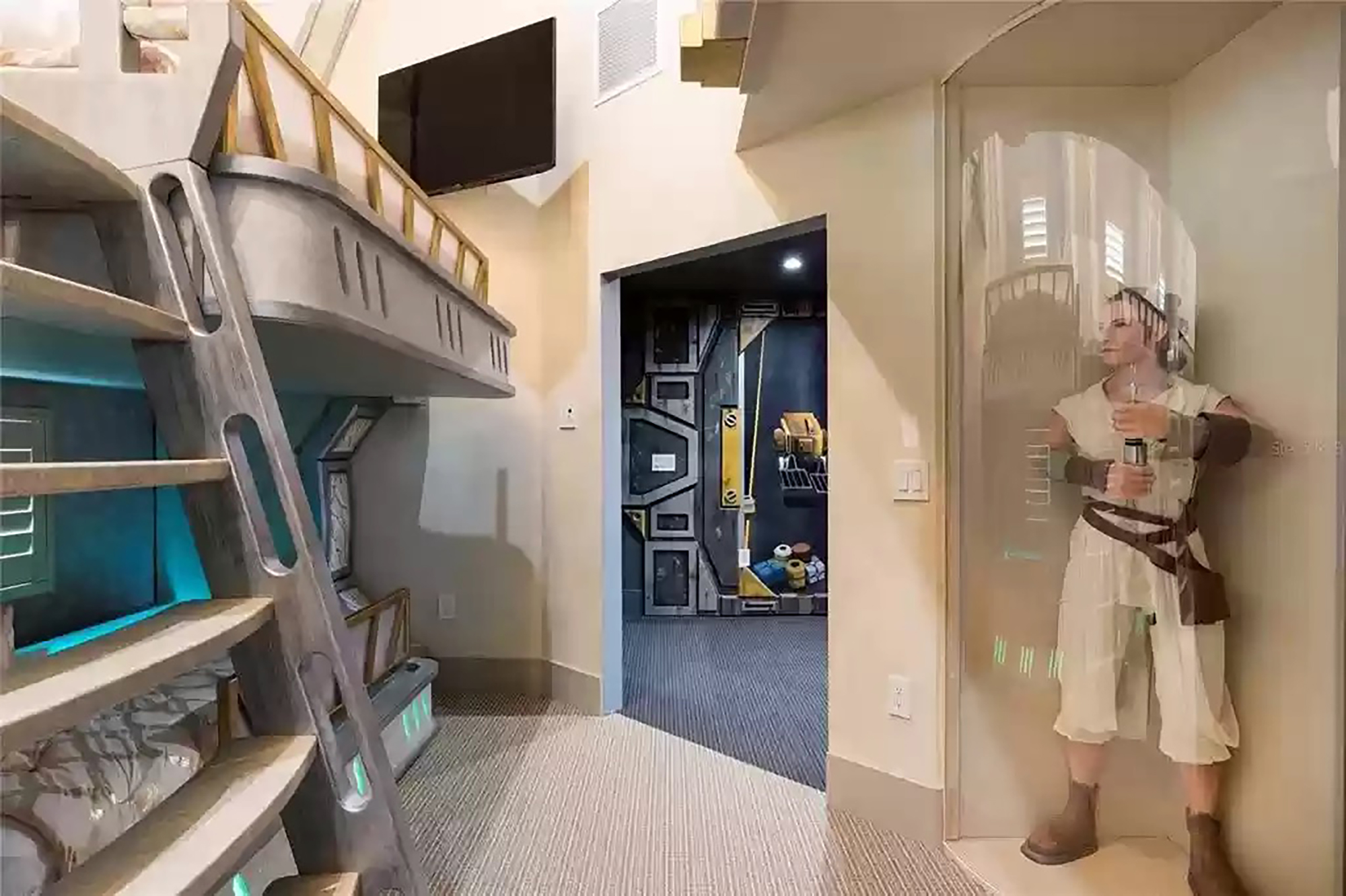 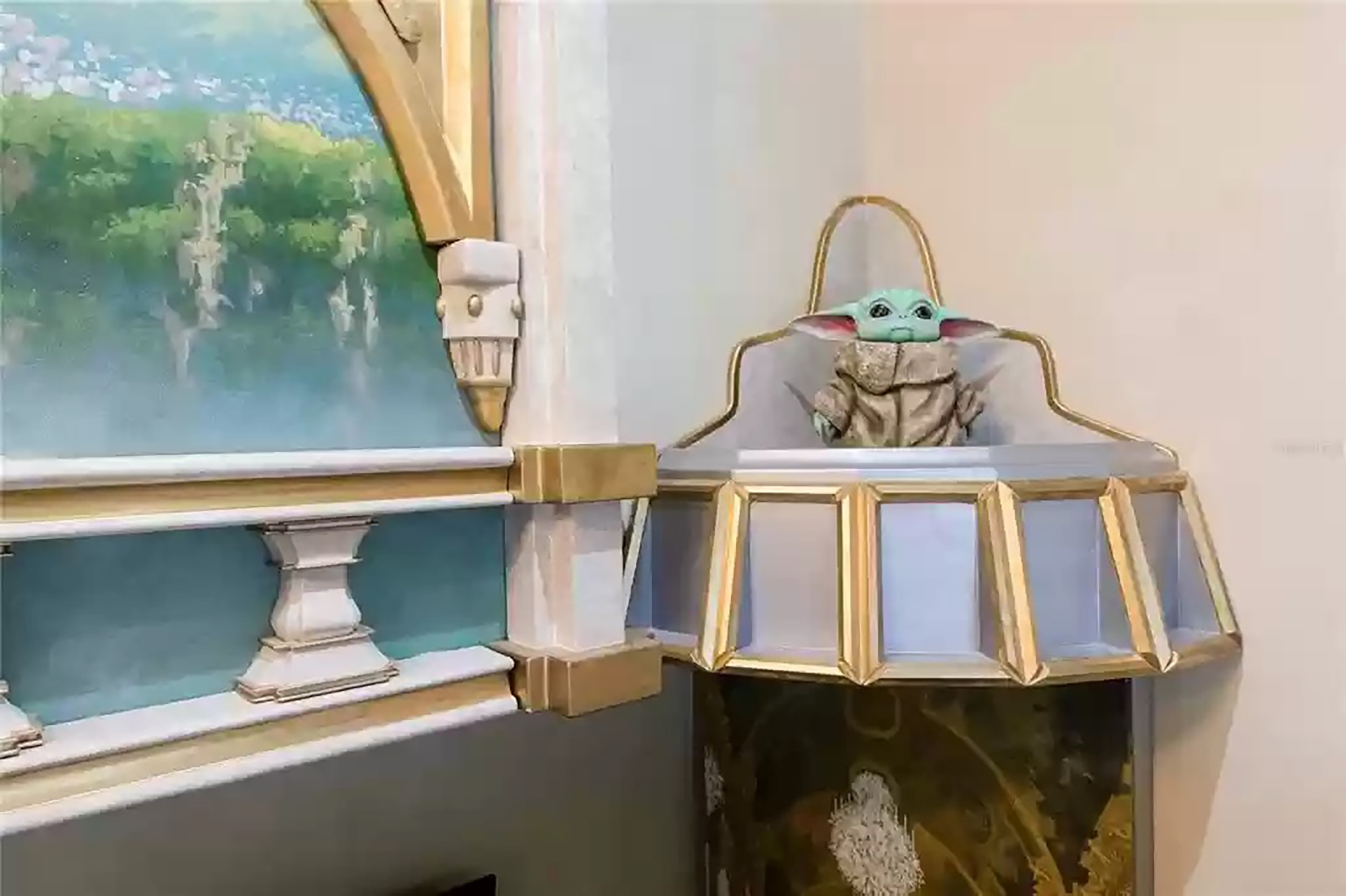 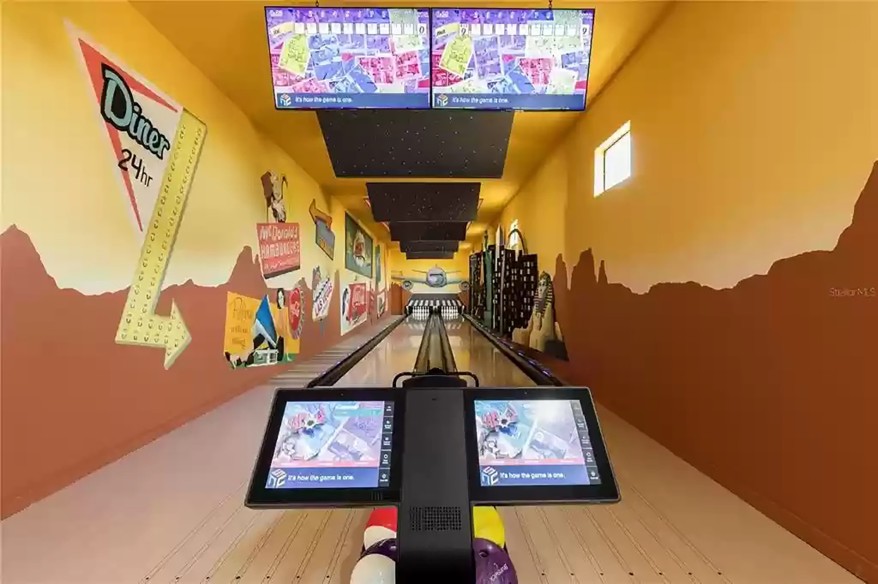 Dreams do come true when it is time to go to bed with two amazing kid-friendly THEMED bunk bed rooms that sleep up to 12! The fun doesn’t end there, this house is specially equipped with a whole house LASER TAG for everyone to play!,” according to the listing.