Artist Patricia Piccinini teamed up with a leading trauma surgeon and a crash investigation expert to create Graham, a hyperrealistic sculpture of a human designed to survive a fatal car crash. A massive helmet-like head replaces the traditional neck, while hoof-like feet, as well as other strange features show a human body evolved to sustain the forces in major auto collisions. The skull is larger to hold more cerebrospinal fluid and ligaments to sustain the brain in case of a crash. Continue reading for more pictures and information. 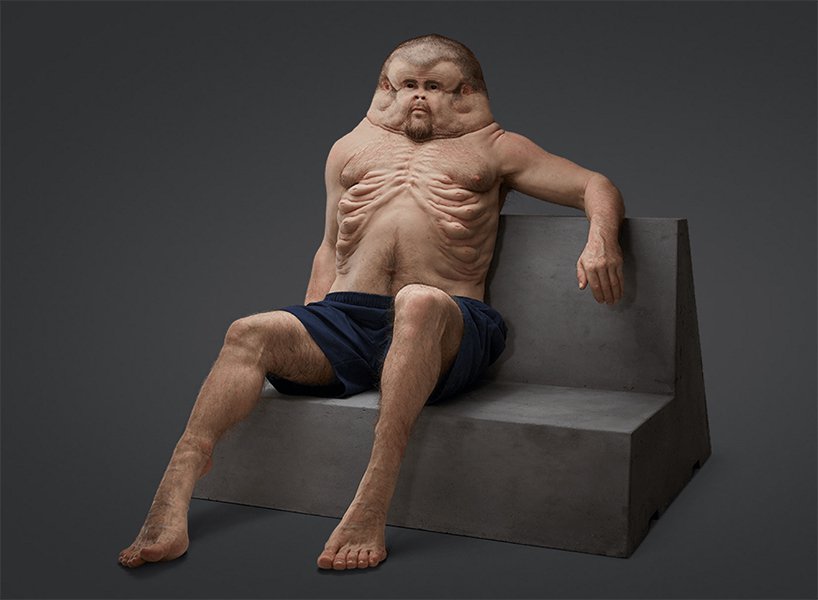 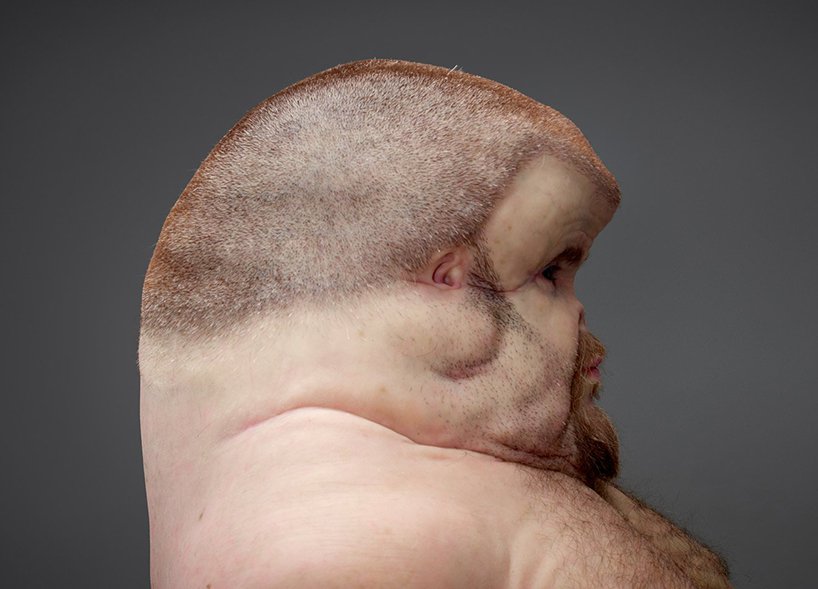 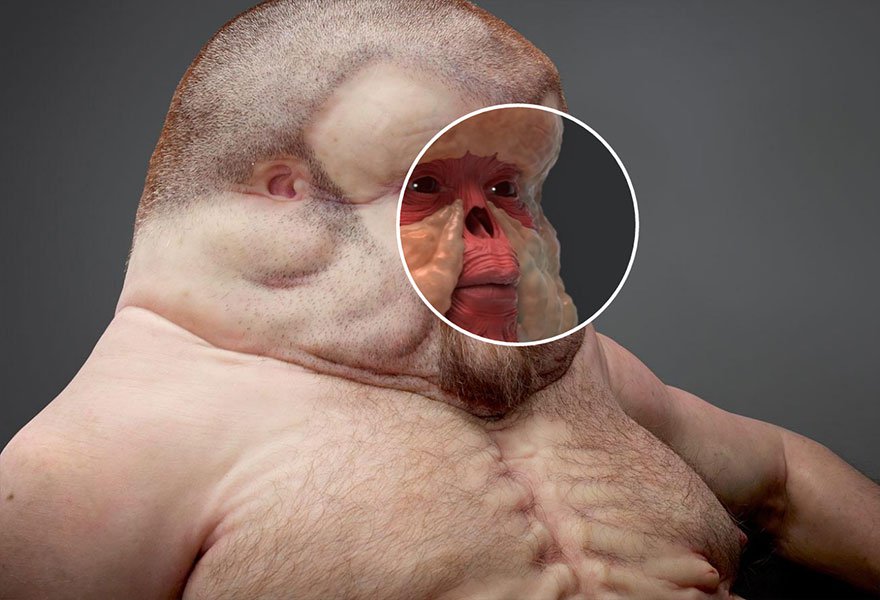 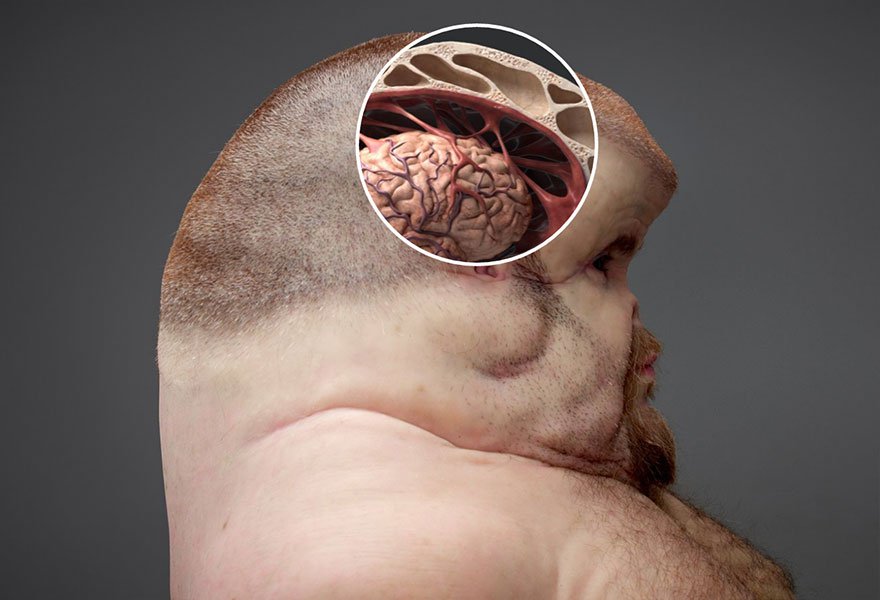 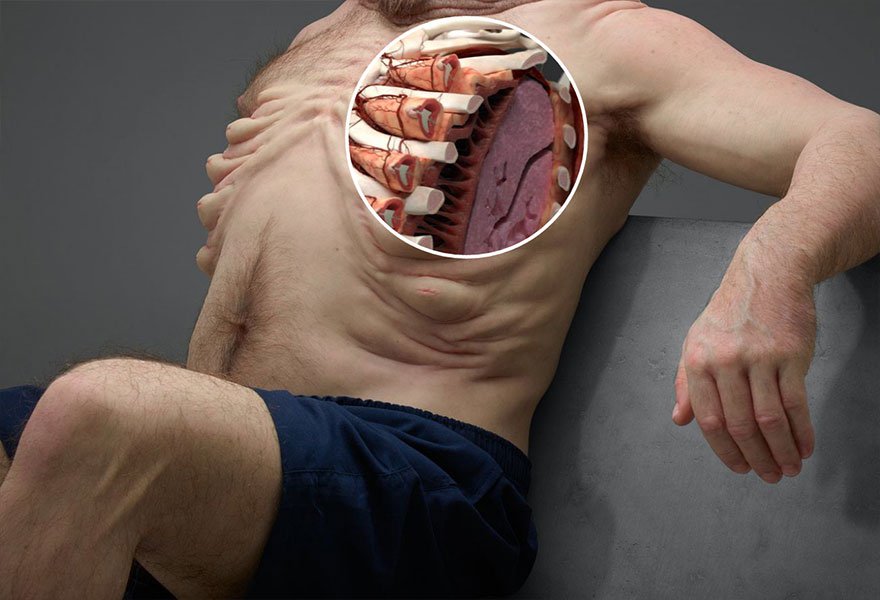 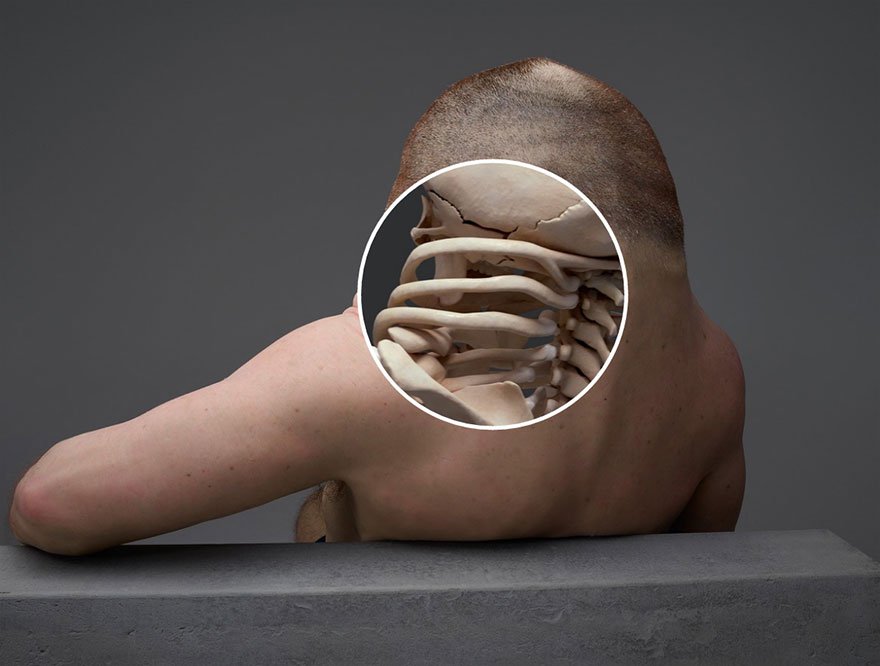 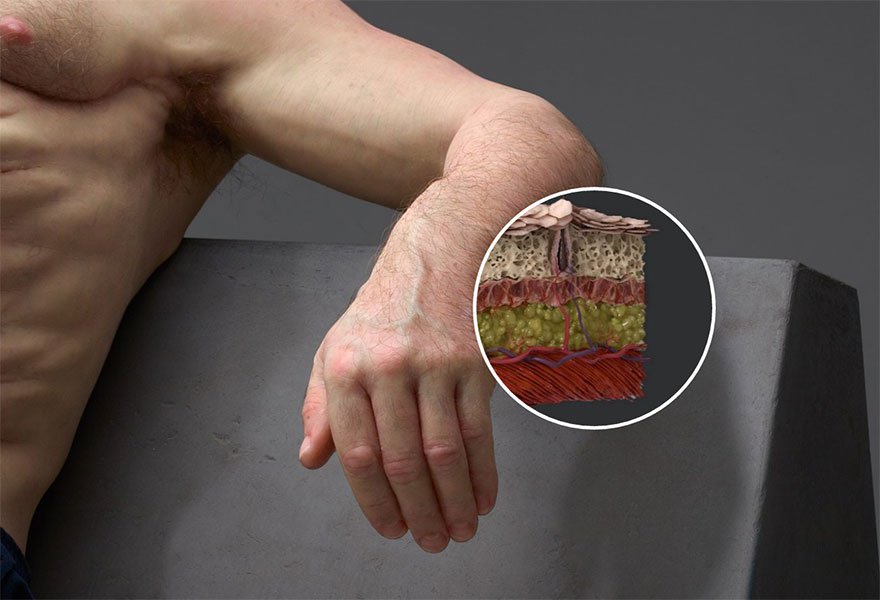 “Our faces are also very vulnerable in case of serious collisions, which is why Graham’s is concave and has a thick layer of fat that acts as a buffer. If you’re wondering about those extra nipples along his rib cage, those are actually airbag-like sacks designed to protect his ribs, and his strong hoof-like feet theoretically allow him to jump out of the way of an approaching vehicle in case of a possible pedestrian crash. You might not be able to see it in all these images, but according to one digital rendition, Graham’s skin is also unusually thick in order to reduce abrasions and road rash,” reports Oddity Central.

When Tank Meets Off-Road ATV, You Get the Stealthy Ferret, Powered by a Chevy V8

Couple Finds Trapdoor Inside New House, What They Discovered? A Box with a Hidden Surprise