Ever wonder what’s actually inside those luxury doomsday bunkers that you’ve been hearing about online for the past few years? Well, here’s a rare look inside one unit of the “Survival Condo Project” by Larry Hall. These fortified shelters are built to withstand catastrophic events, including nuclear war, and the units are designed to accommodate about a dozen families, complete with food stores, fisheries, gardens, a pool, and even movie theater. Read more for another video, additional pictures and information.

The Survival Condo Project is housed inside a missile silo built during the height of the Cold War, and believe it or not, this structure actually housed a nuclear warhead from 1961 to 1965, which means it’s capable of withstanding a direct nuclear blast. Larry Hall developed networks for government contractors, and got the idea for this project after the attacks on September 11, 2001. The exact location is unknown to the public, other than it’s somewhere in Wichita, Kansas, surrounded by farmland. 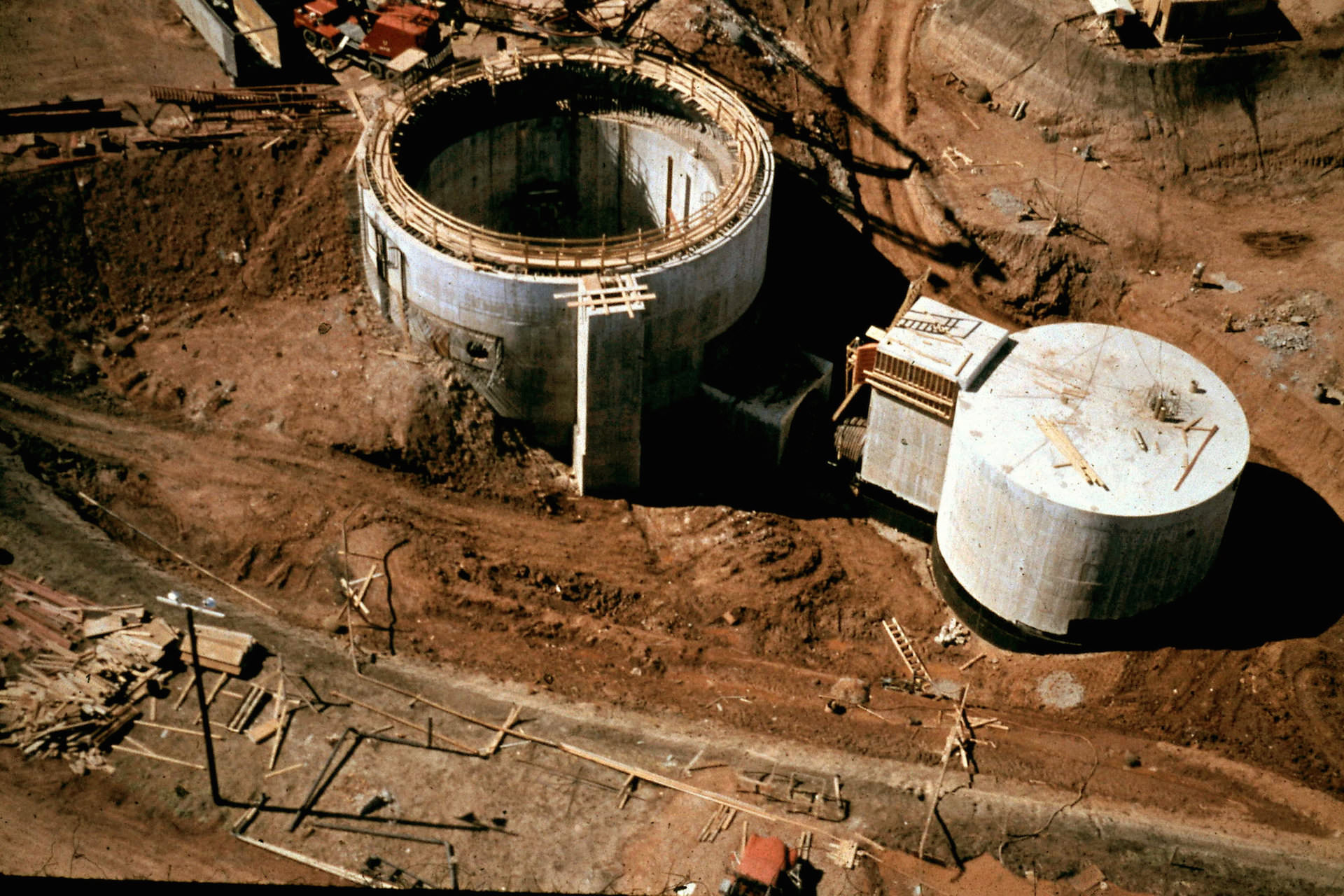 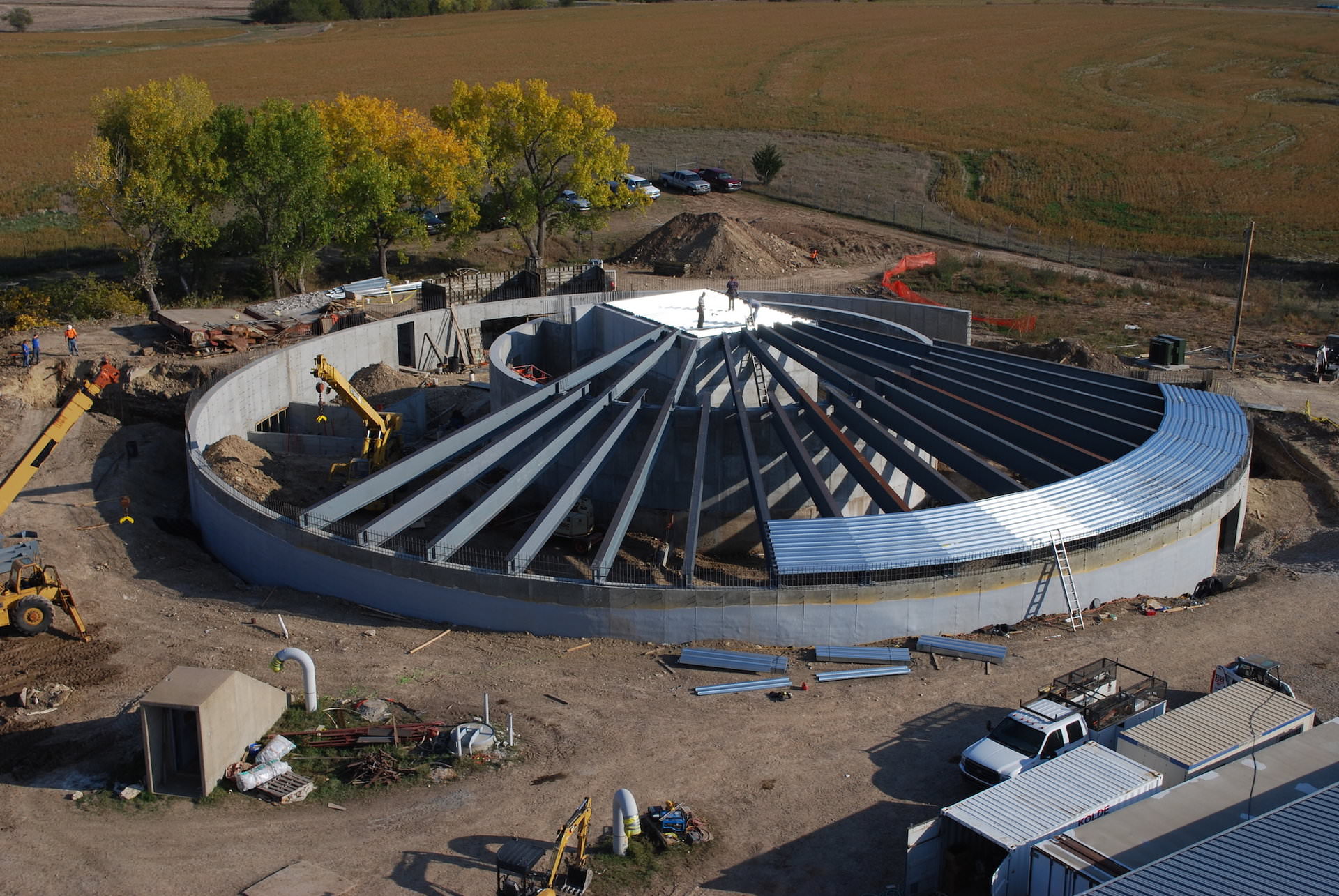 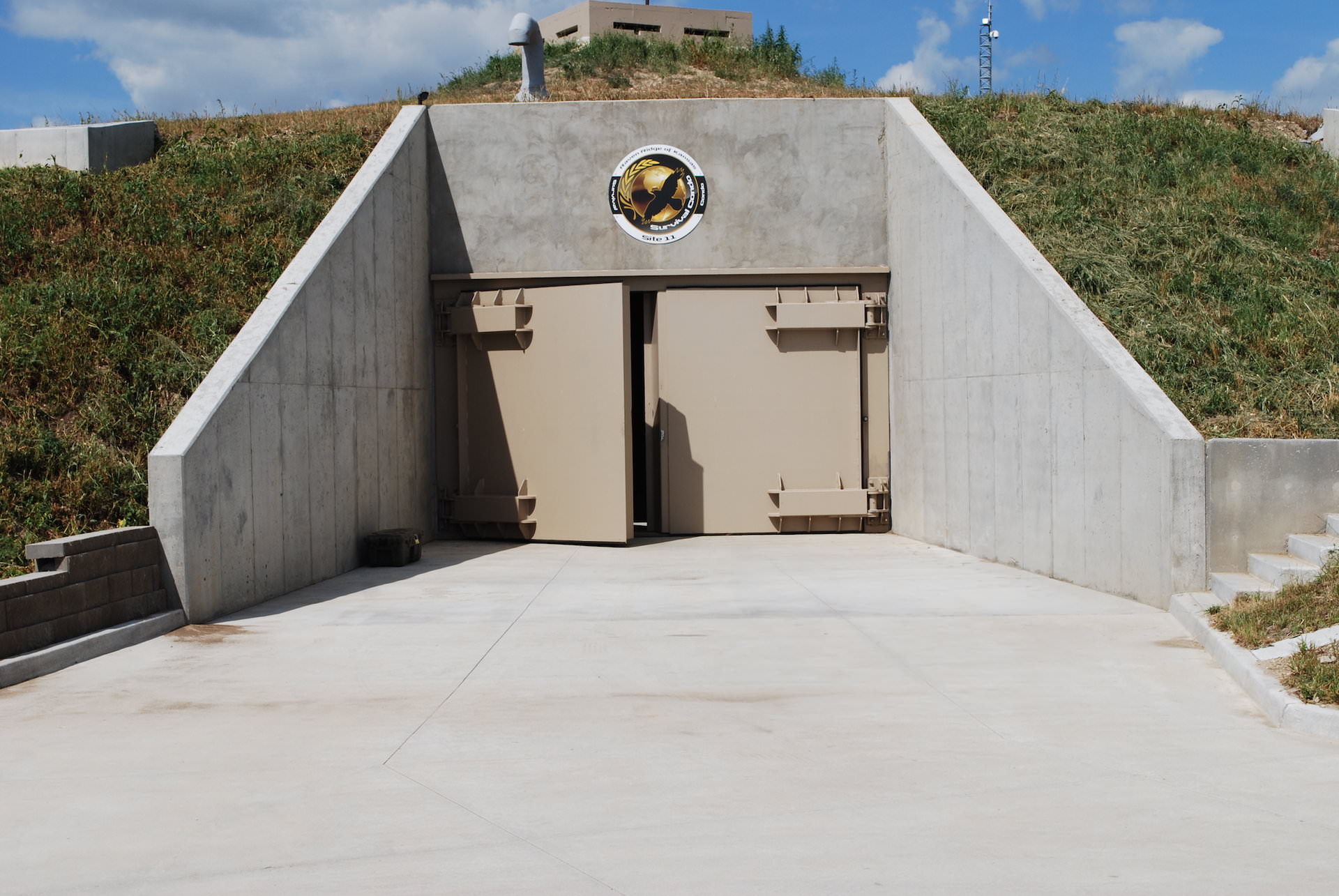 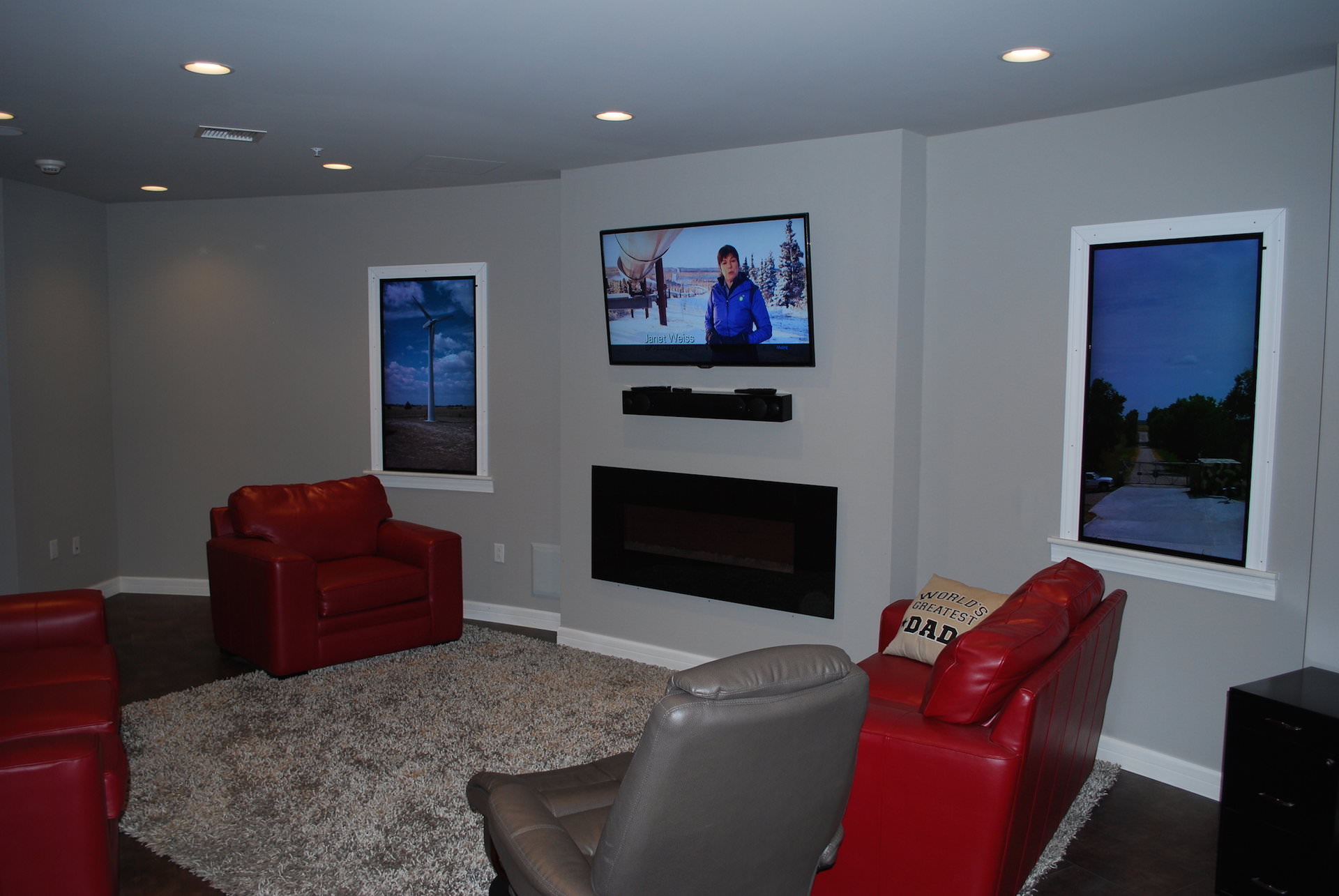 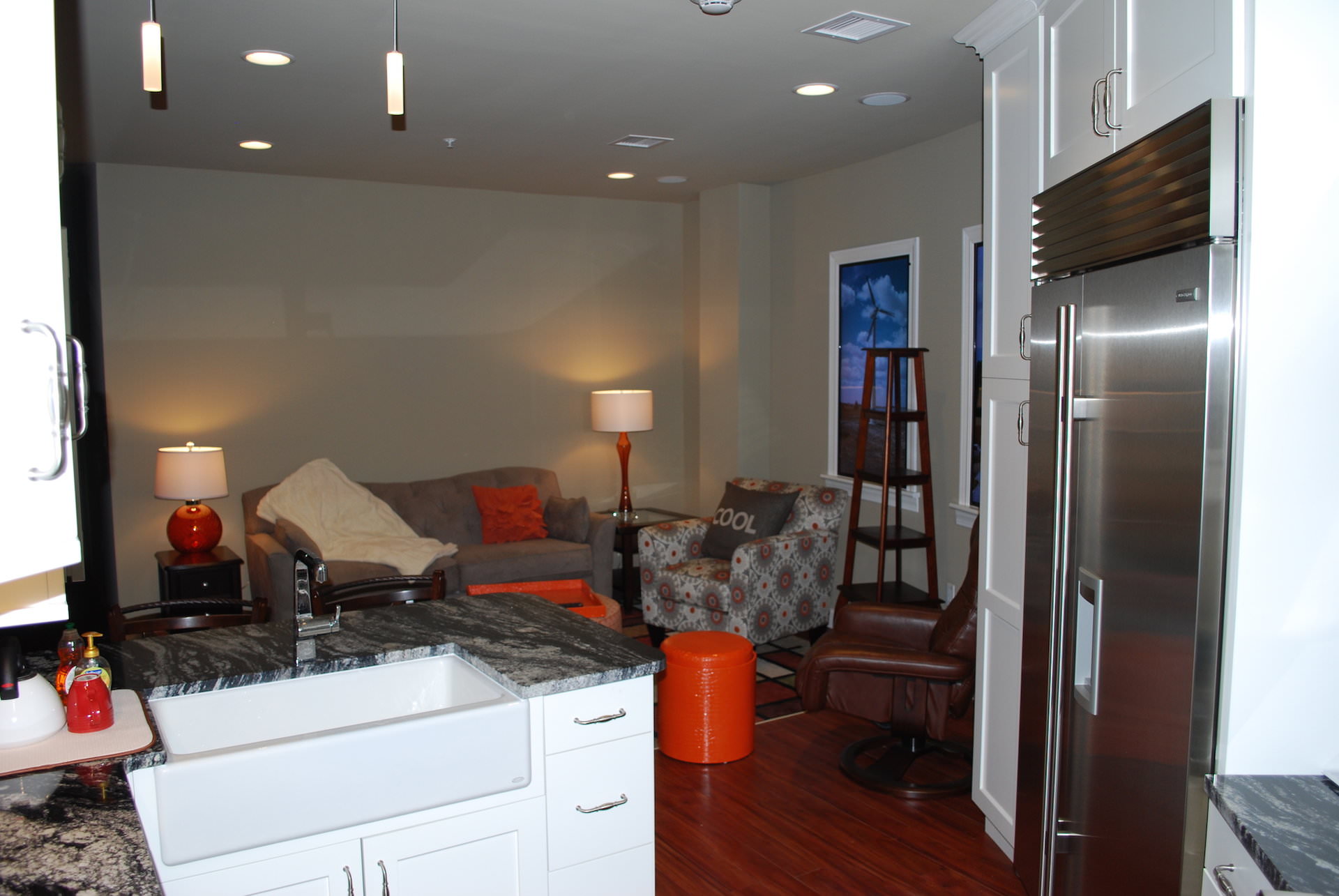 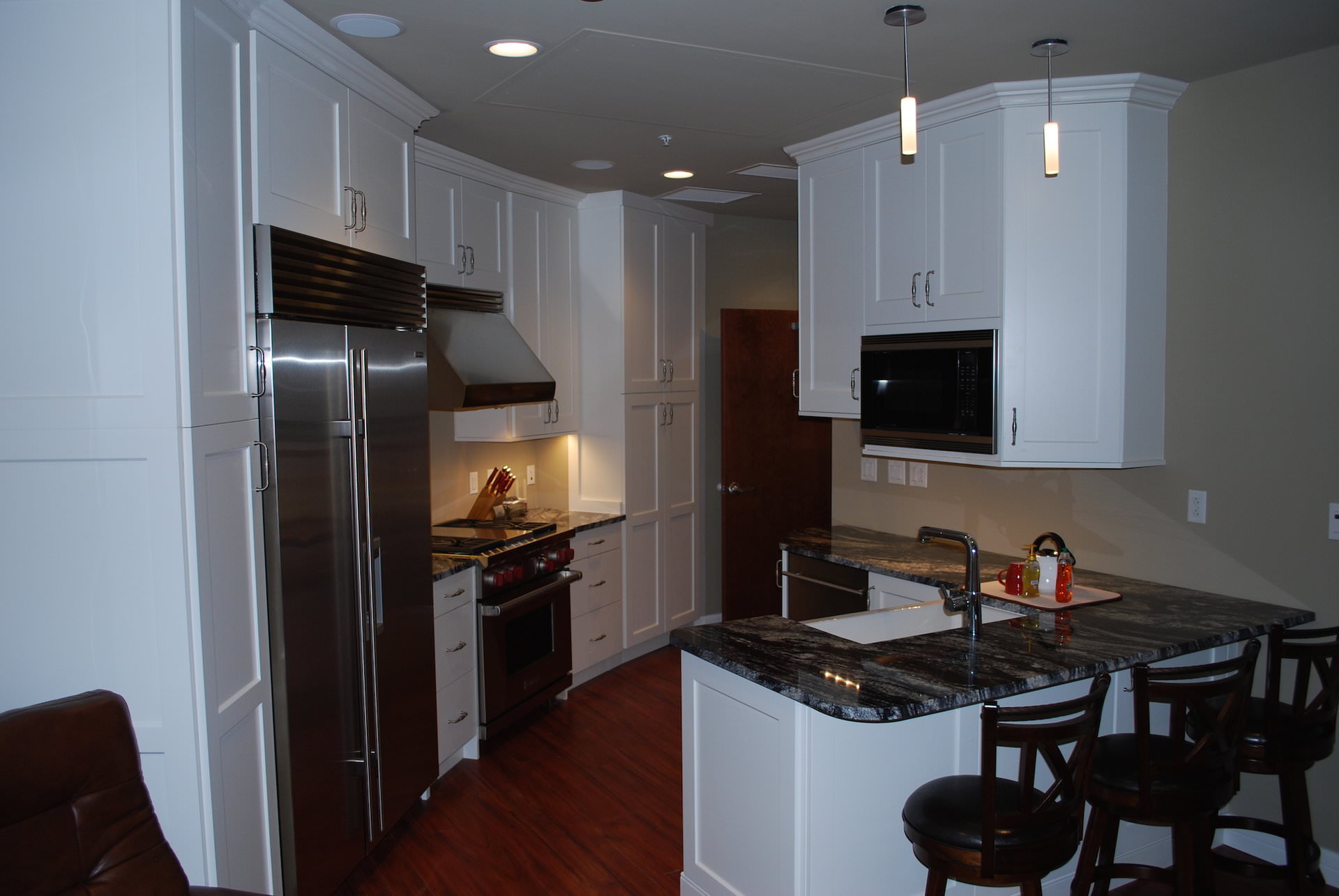 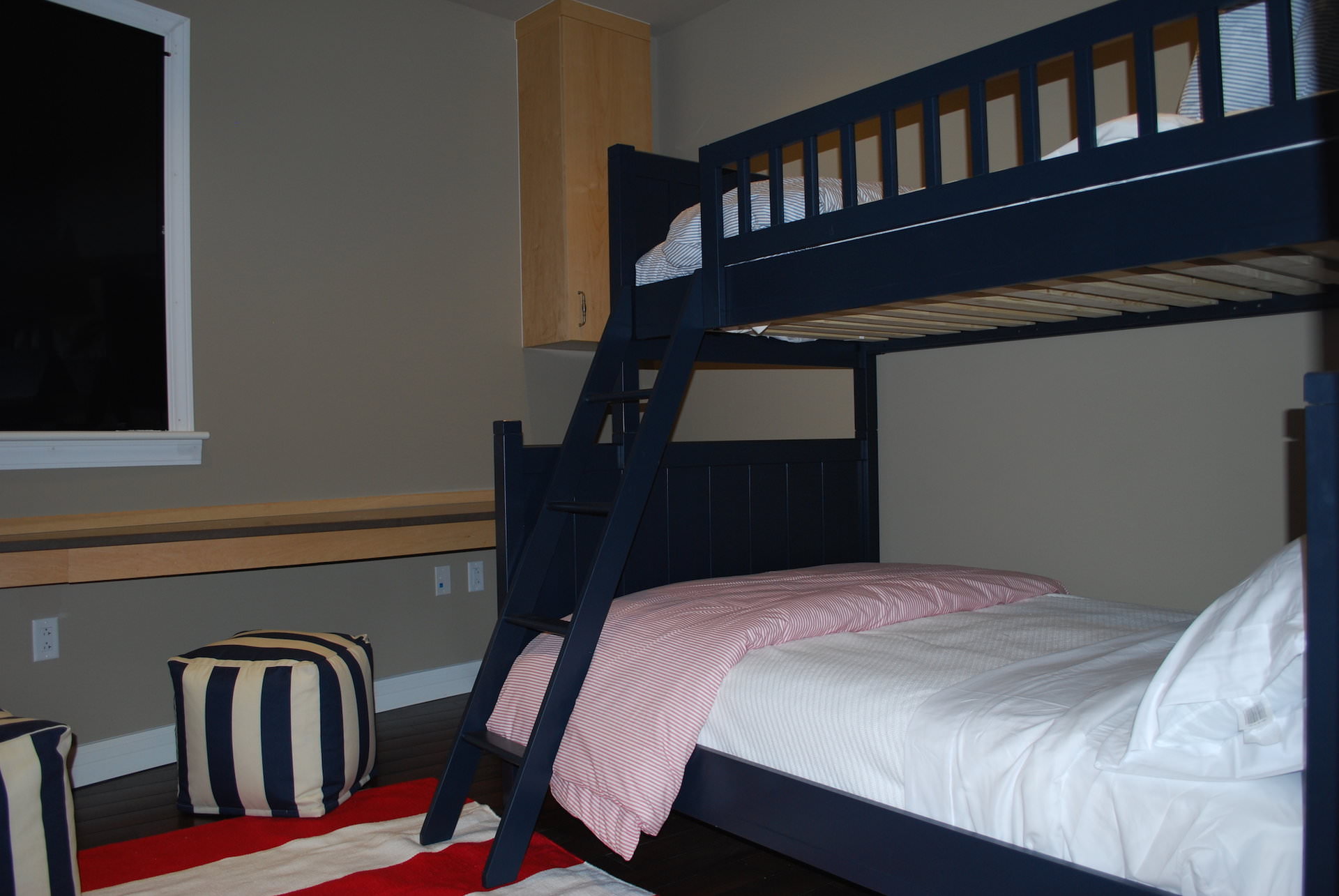 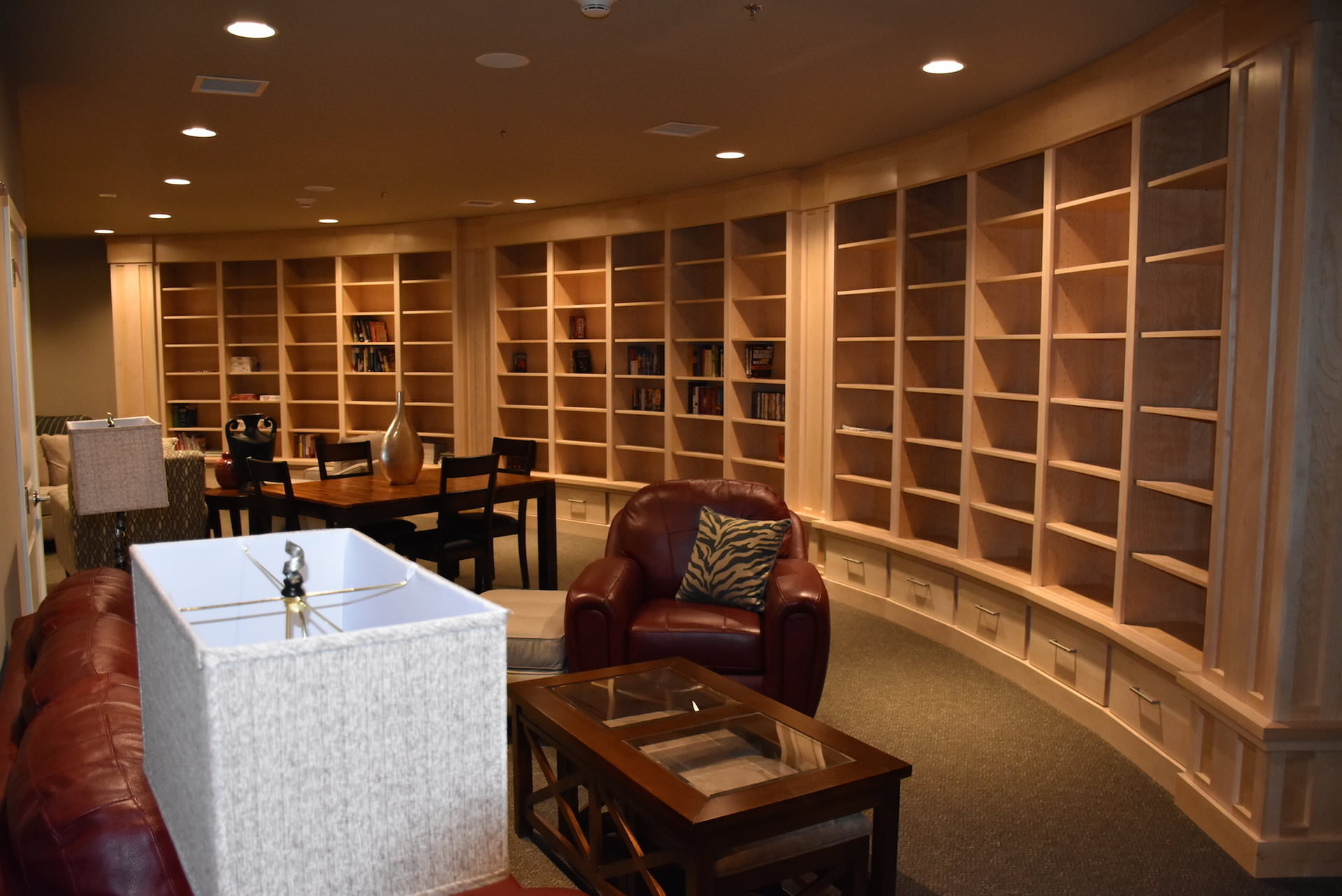 Photo credit: Survival Condo Project
The construction costs added about to almost $20-million,as the missile chamber now consists of 15 floors divided into 12 single-family homes as well as host of common areas and space for operations. If you’re one of the lucky few who purchased a $3-million full-floor unit – three bedrooms, two baths, a kitchen, a dining room, and a great room – you’ll get approximately 1,820-square-feet of living space, comfortably fitting 6 to 10 people. Yes, all the modern amenities are also included, such as dishwashers, washers and dryers, LED displays that double as windows, and lots more.