Aria Group, a company based in Irvine, California, have unveiled the “Fast Eddy”. Named after Ed Taylor, VP of design at General Motors, and father of the Aria Group’s co-founder Charles Taylor, this vehicle is essentially a re-bodied Chevrolet Corvette Z06. When they’re not designing concept cars, they build the carbon fiber bodies for the Porsche 911 reimagined by Singer. Continue reading for more pictures and information. 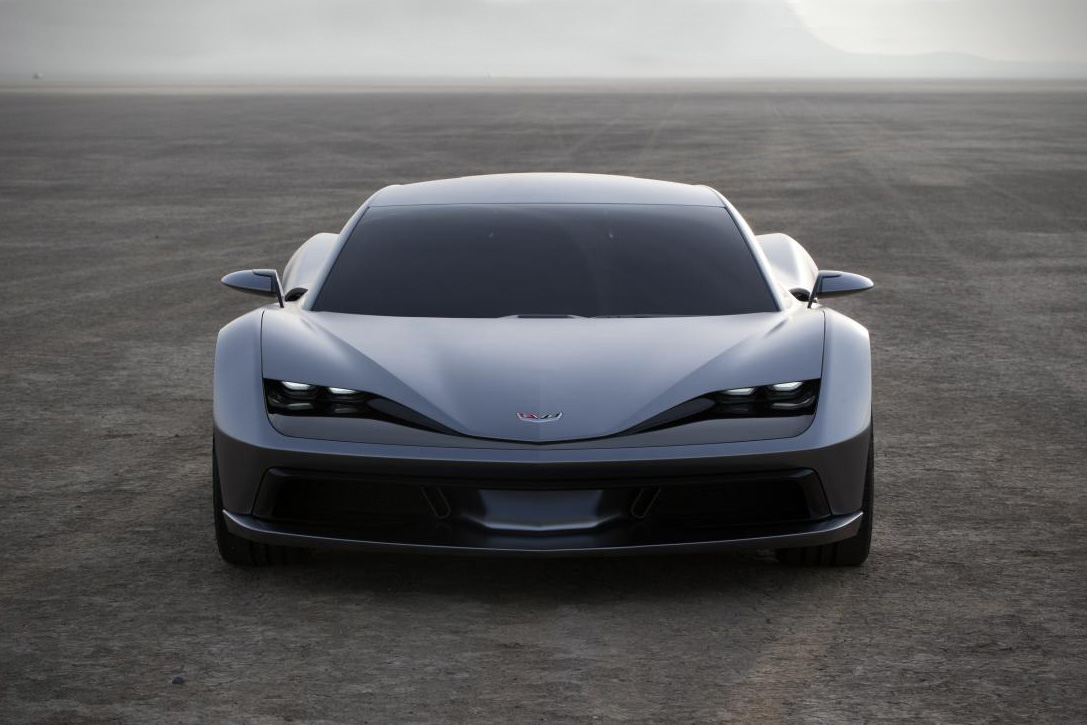 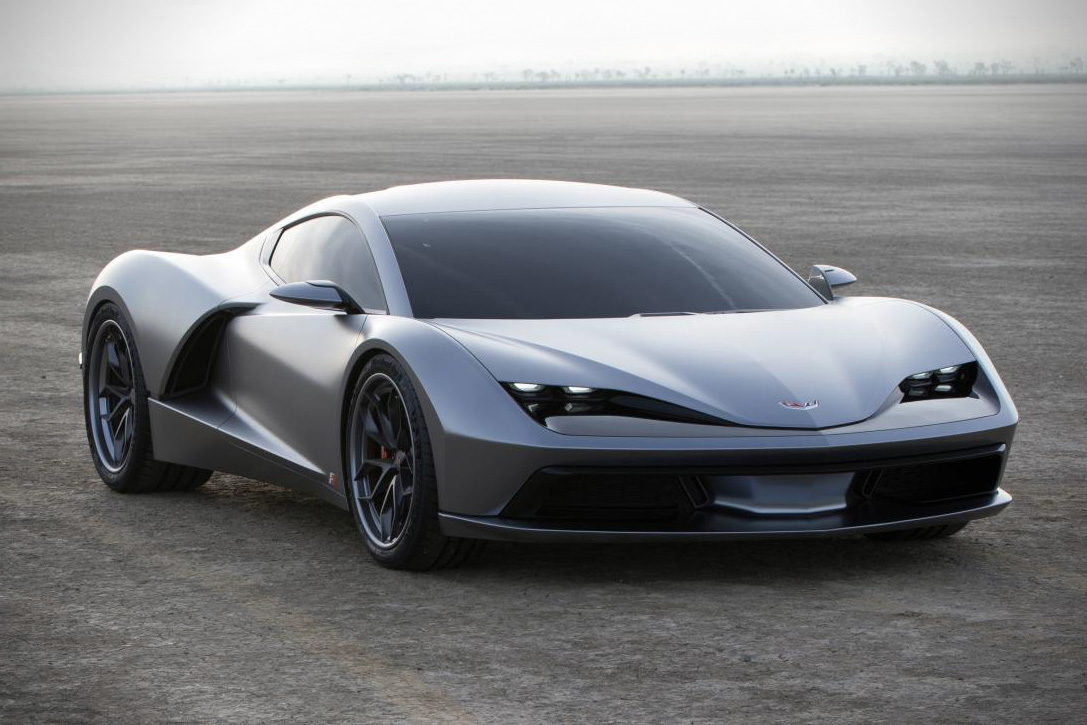 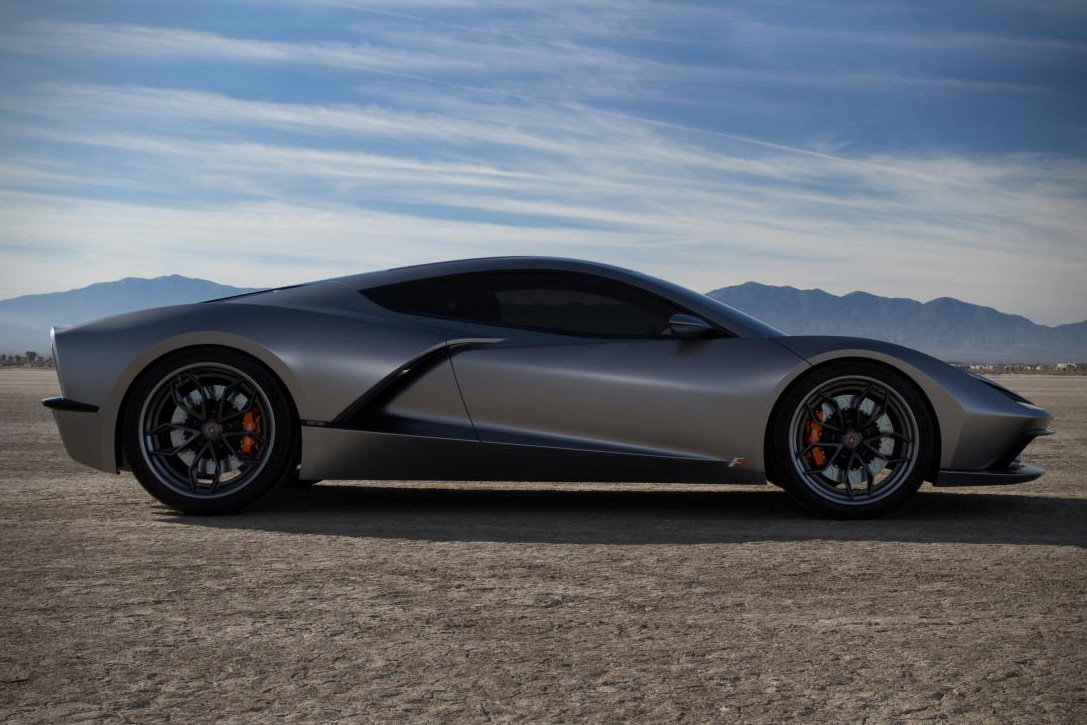 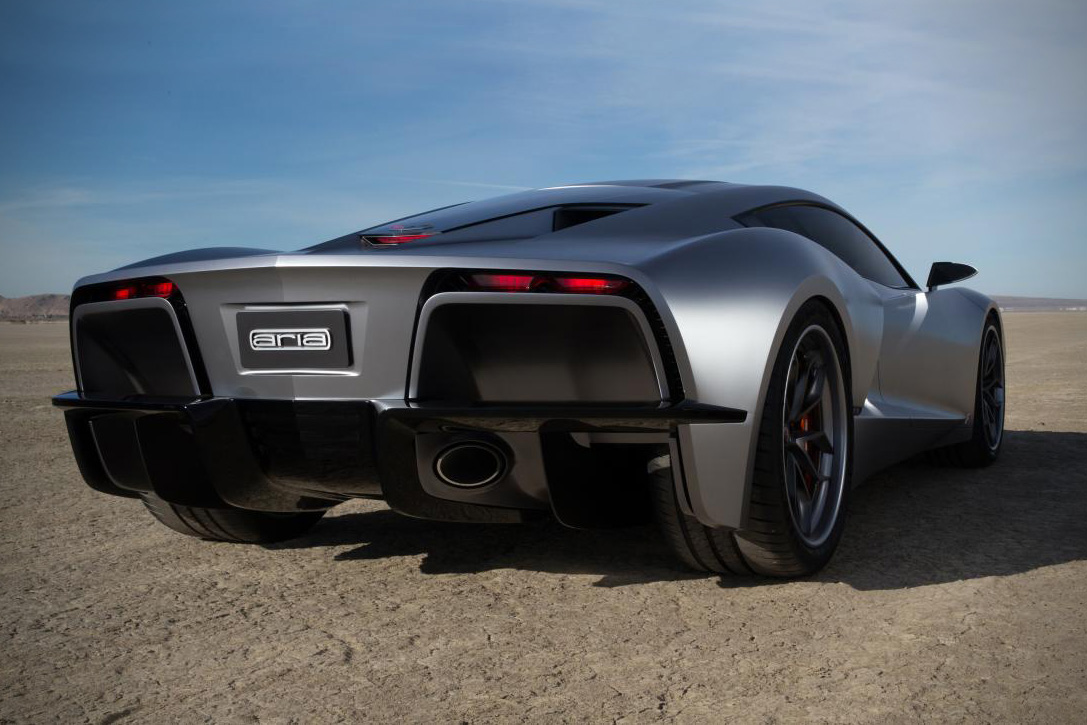 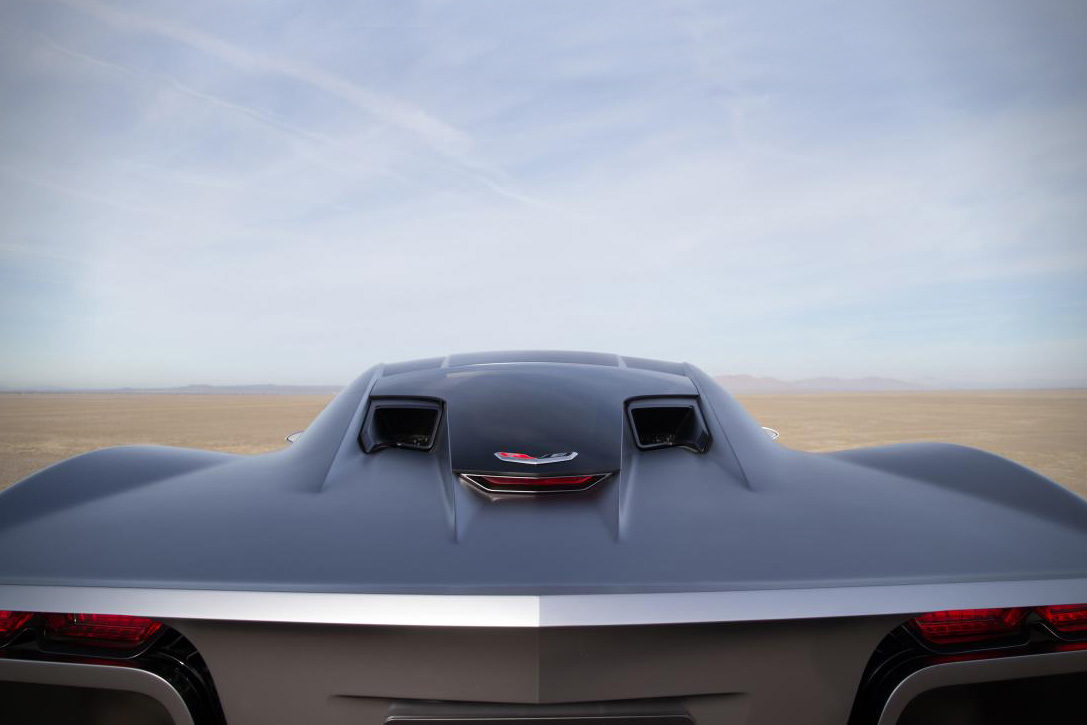 “It’s all thanks to the car’s sleek appearance combined with a mid-mounted Chevy LT4 V8 engine (the same one used in the Corvette Z06) pushing out 650bhp. It’s a very real and exciting suggestion to what may be in store for the future of supercars,” reports Hi Consumption.