Photo credit: Brickinnick
Auto enthusiast and brick master “BrickinNick,” decided to recreate the Tesla Cybertruck using LEGO in a single sitting spanning 24-hours. All of the build live streamed on his Twitch channel, and despite how basic it looks at first glance, the angular design of the truck were “extremely challenging to recreate” and “required a lot of trial and error. Read more for additional pictures and information. 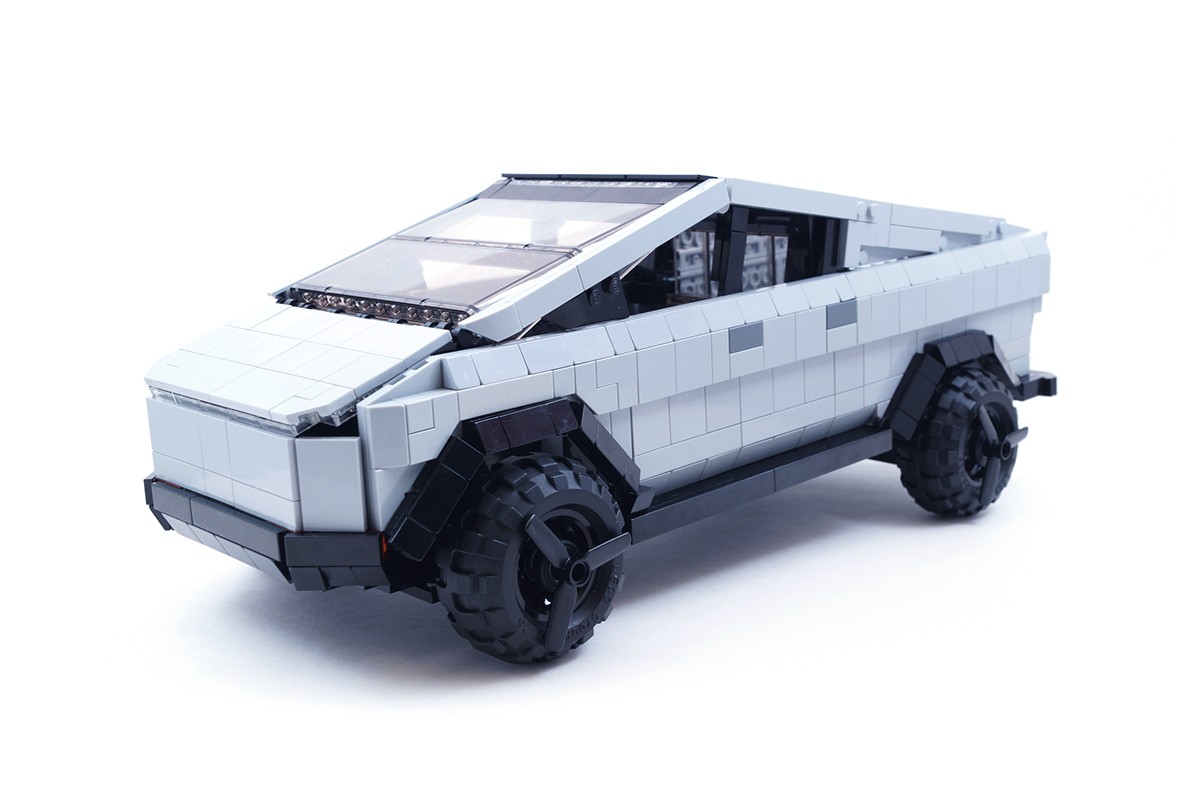 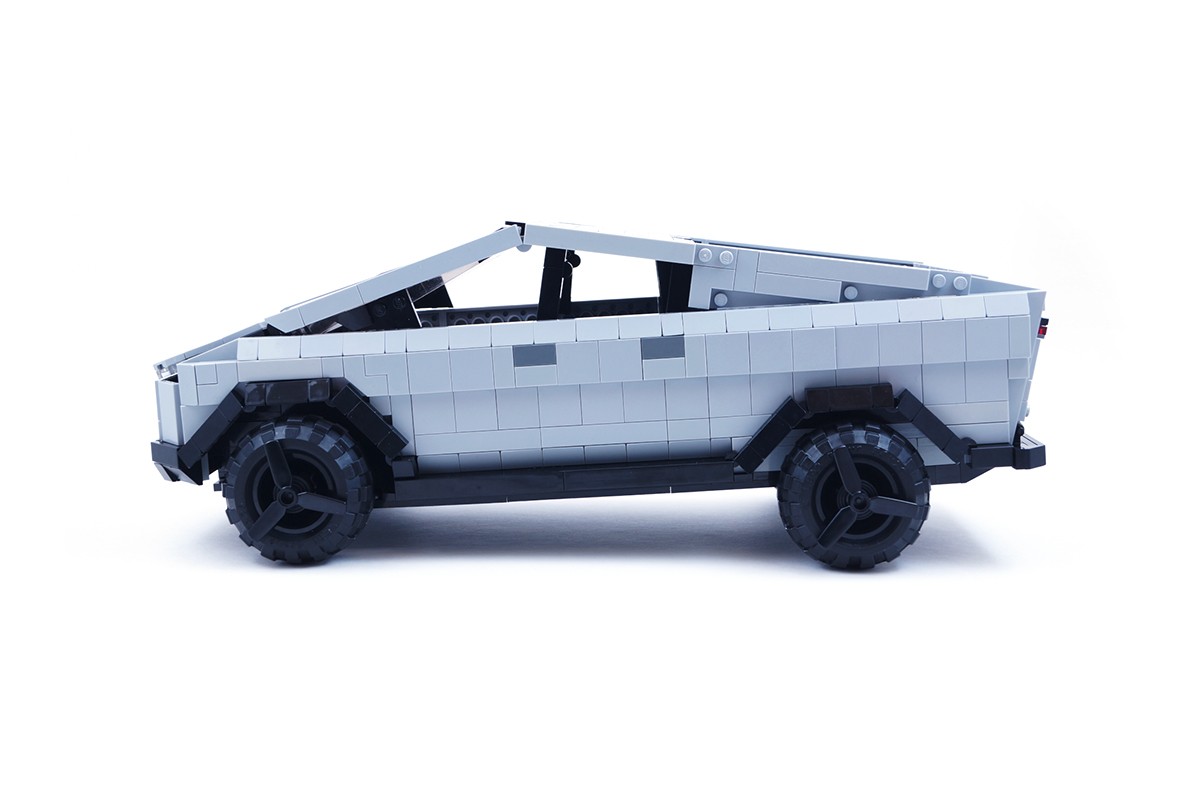 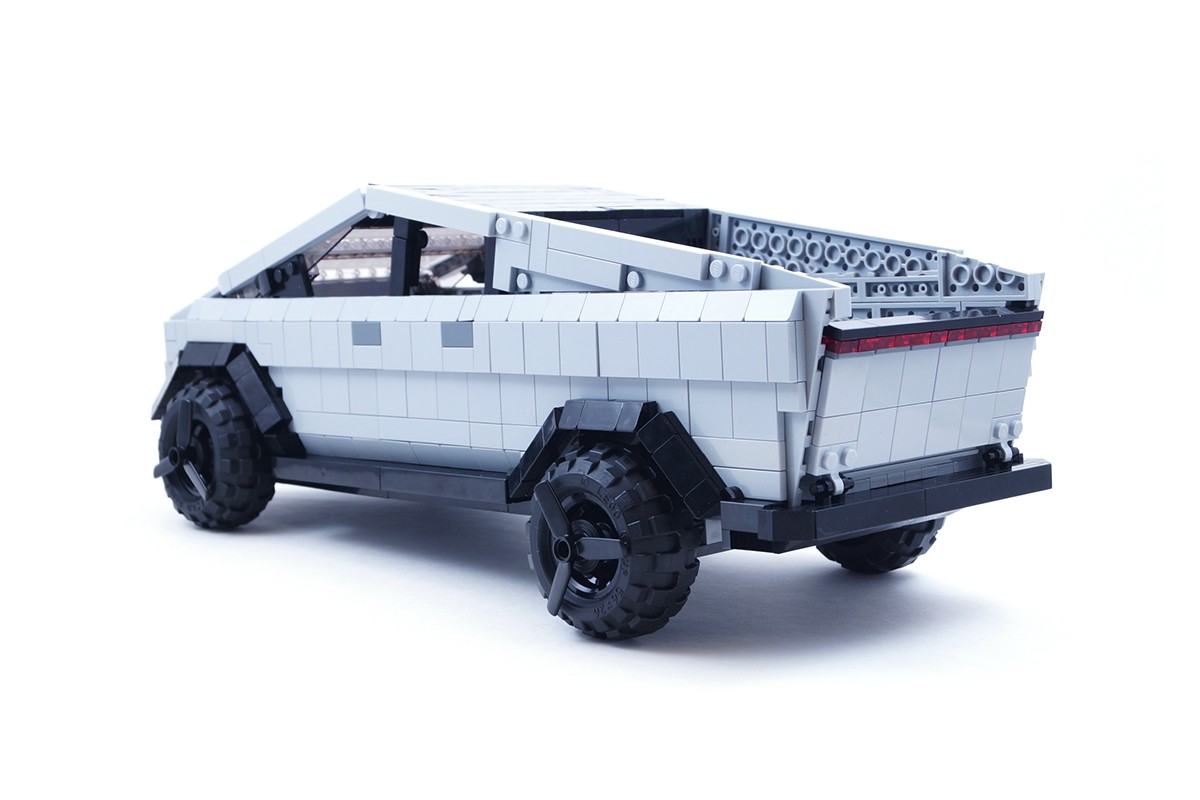 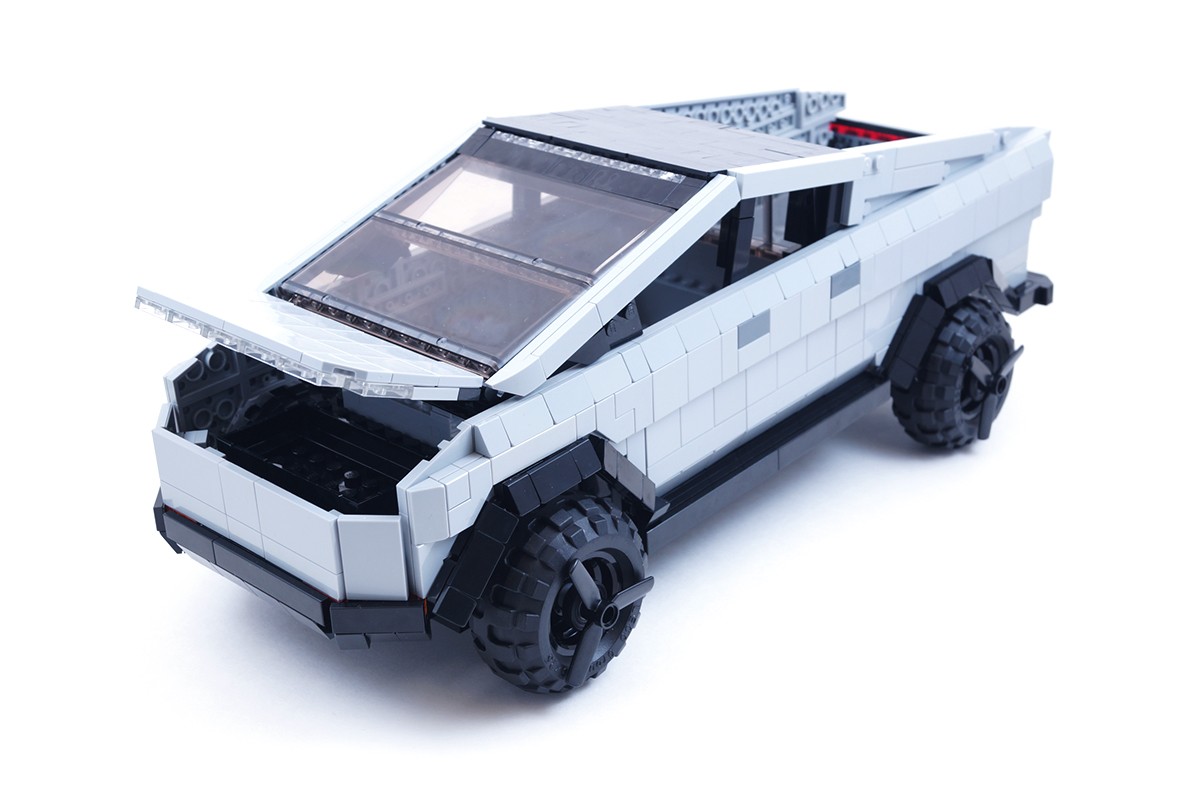 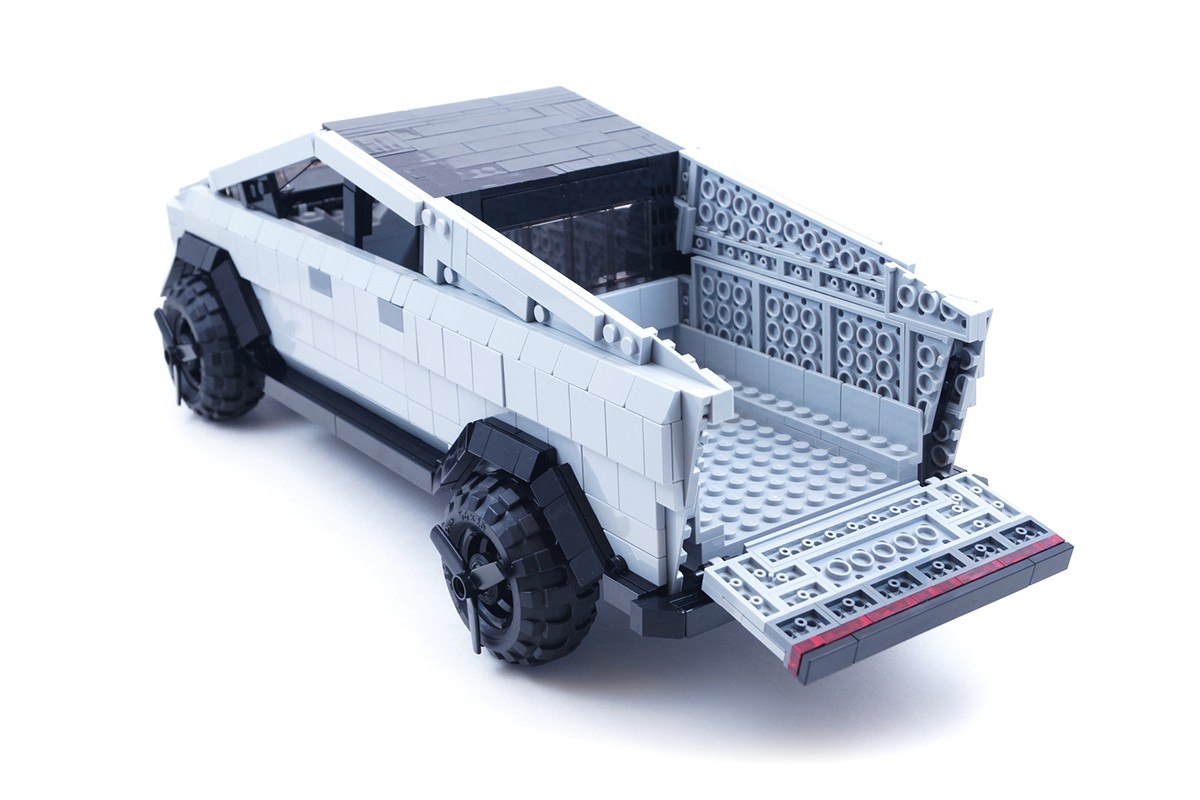 The set is currently made up of around 2,000 pieces, and the actual build time is between 15-16 hours. One cool thing is that he posted the project to the LEGO IDEAS page, and if it receives 10,000 votes, the brick maker will make the set a reality. So far, it has received 1,937 supporters as of now, and just to incentivize things, at 2,500 supporters, the interior will be completed, while 5,000 votes gets you the Cyberquad ATV in the back. Support it here.
[Source]