Before the LaFerrari, there was the F150 Concept. This model received no input from Pininfarina, making it the first Ferrari since the Bertone-styled 1973 Dino 308 GT4 not to have Pininfarina bodywork or other styling. This decision is a rare exception to the collaboration between Ferrari and Pininfarina that began in 1951. However, Ferrari has stated that two new models designed jointly with Pininfarina are yet to be unveiled and that there are no plans to end business relations with Pininfarina. Continue reading for more weird Ferrari concepts. 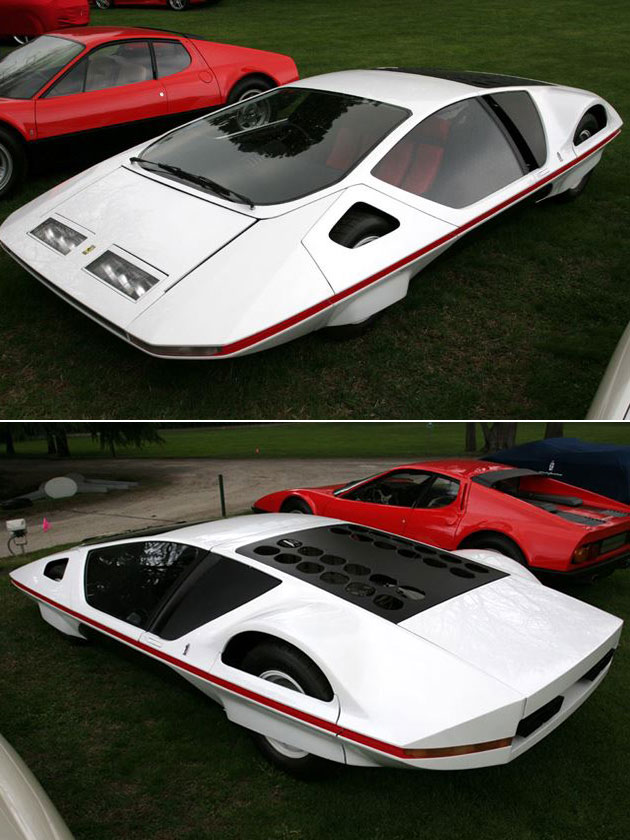 The Ferrari 512S Modulo is a concept car designed by Paolo Martin of the Italian carozzeria Pininfarina, unveiled at the 1970 Geneva Motor Show. In 1968 Ferrari built 612 Can Am chassis 0864 which after testing was given to Pininfarina with the new chassis n. 512S n. 27 to build a show car. Modulo has an extremely low body with a canopy-style roof that slides forward to permit entry to the cabin. All four wheels are partly covered. Another special feature of the design are twenty-four holes in the engine cover that reveal the Ferrari V12 engine which develops 550hp, a top speed of 220mph and 0-60 in 3.1 seconds. 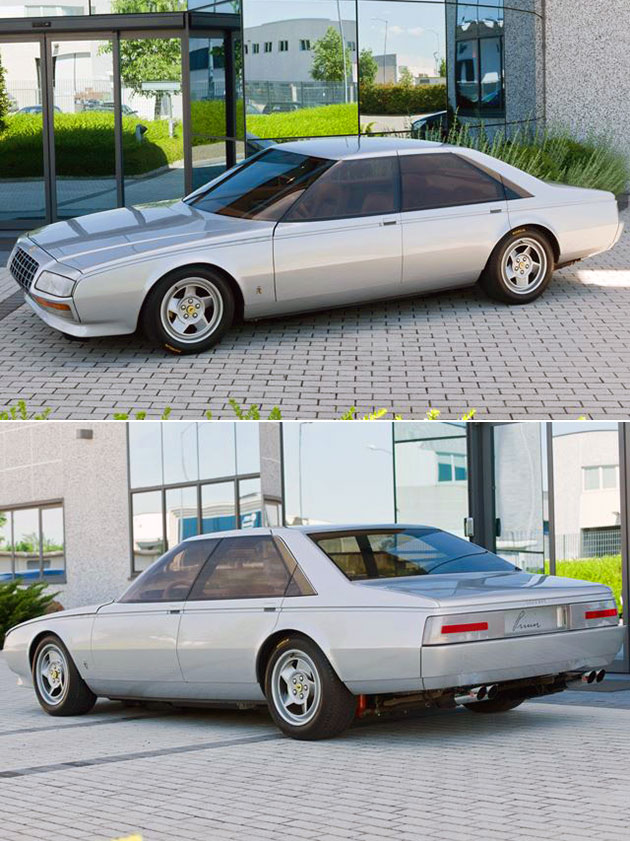 The Ferrari Pinin was a one-off concept car created by Italian-design studio Pininfarina, to celebrate the design studios 50th anniversary. Discussed by Enzo Ferrari as being turned into a production model, the proposal was dropped and the car remains a singular concept model, the first four-door Ferrari ever built. The prototype was created at Pininfarina’s studio, on a donor Ferrari 400GT chassis. The car included a mock-up flat 12, mated to the shell of a five-speed manual gearbox. The car was unveiled by Sergio Pininfarina at the 1980 Turin Auto Show. 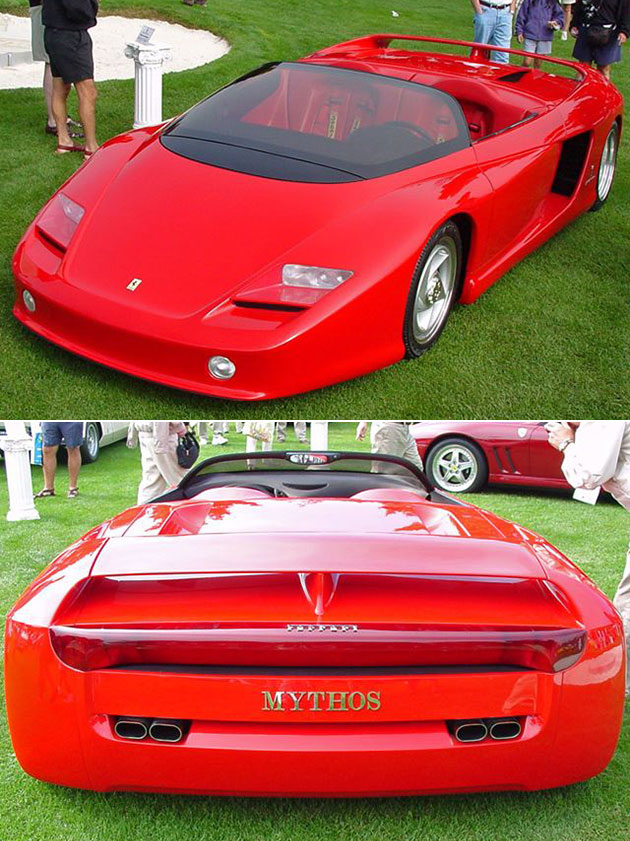 The Ferrari Mythos was a mid-engine, rear wheel drive concept car designed by Pininfarina and produced by Ferrari in 1989. The radical design was implemented on the platform of the Ferrari Testarossa, which dictated the car’s wedge shape and large air intake ahead of the rear wheels. Although not intended to be sold to members of the public, the current Sultan of Brunei, Hassanal Bolkiah, is known to own two, although it is unclear which cars in the Sultan’s collections belong to which family members as clear records do not exist. It is capable of 290 km/h (180 mph).

These Sea Slugs Look Just Like Fluffy Bunnies, and They’ve Become an Internet Hit in Japan