The stones you are about to see, including the raw fire opal above, are not from the Marvel universe, but rather all over planet Earth. The internal structure of precious opal makes it diffract light; depending on the conditions in which it formed, it can take on many colors. Precious opal ranges from clear through white, gray, red, orange, yellow, green, blue, magenta, rose, pink, slate, olive, brown, and black. Of these hues, the reds against black are the most rare, whereas white and greens are the most common. It varies in optical density from opaque to semi-transparent. Continue reading for more. 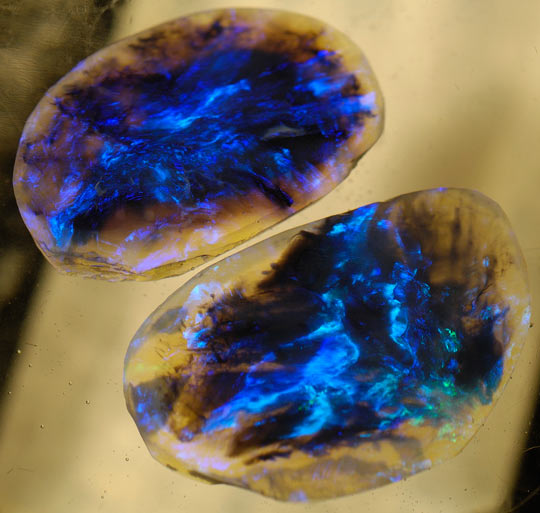 For gemstone use, most opal is cut and polished to form a cabochon. “Solid” opal refers to polished stones consisting wholly of precious opal. 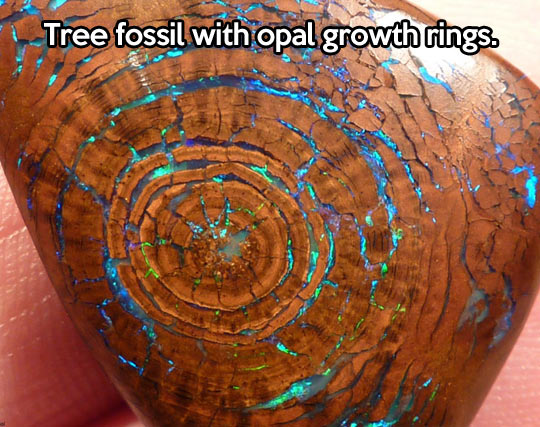 Opals too thin to produce a “solid,” may be combined with other materials to form attractive gems. An opal doublet consists of a relatively thin layer of precious opal, backed by a layer of dark-colored material, most commonly ironstone, dark or black common opal (potch), onyx or obsidian. 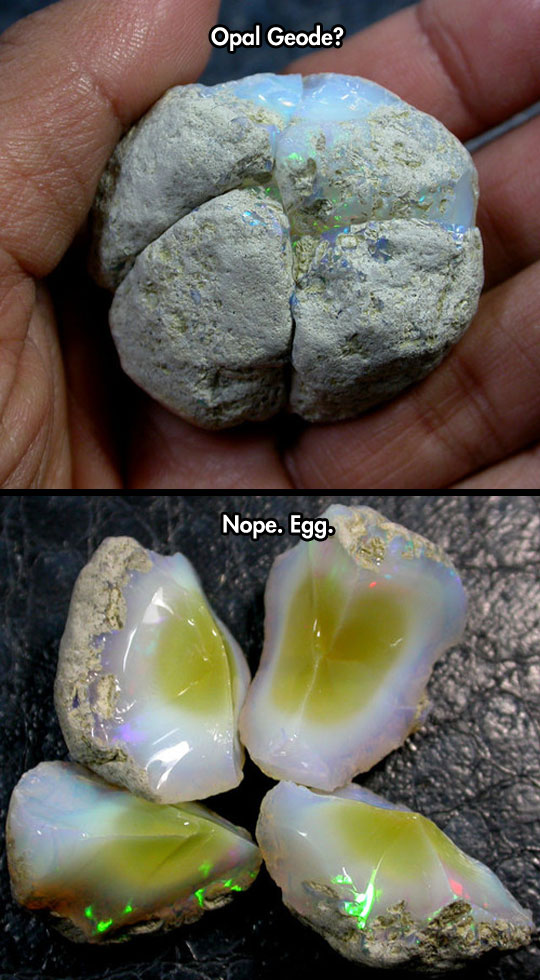 The darker backing emphasizes the play of color, and results in a more attractive display than a lighter potch. An opal triplet is similar to a doublet, but has a third layer, a domed cap of clear quartz or plastic on the top. 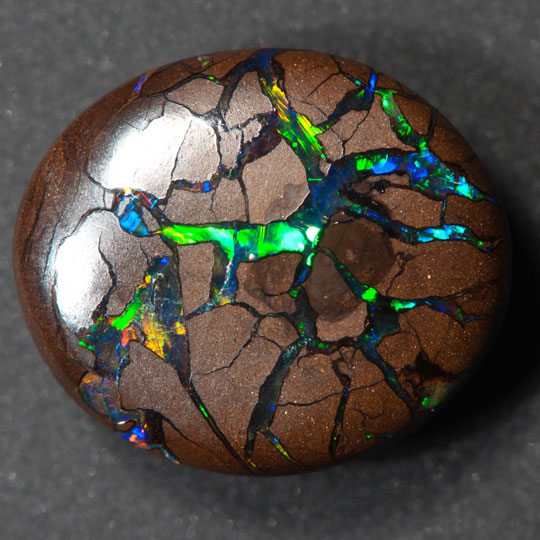 The cap takes a high polish and acts as a protective layer for the opal. The top layer also acts as a magnifier, to emphasize the play of color of the opal beneath, which is often of lower quality. 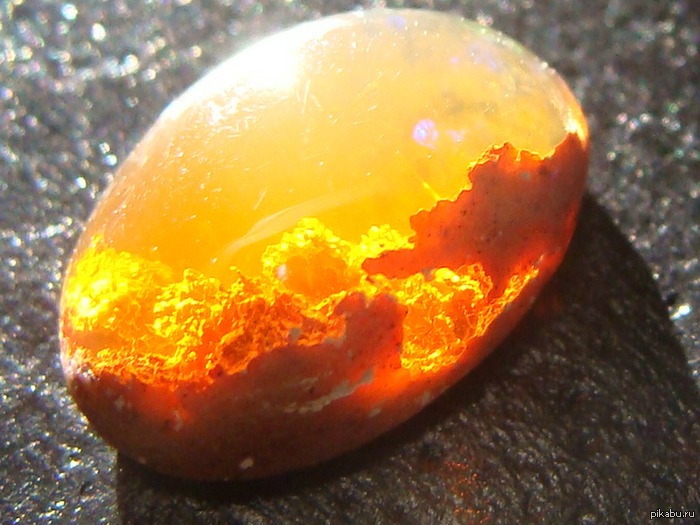 Triplet opals therefore have a more artificial appearance, and are not classed as precious opal. 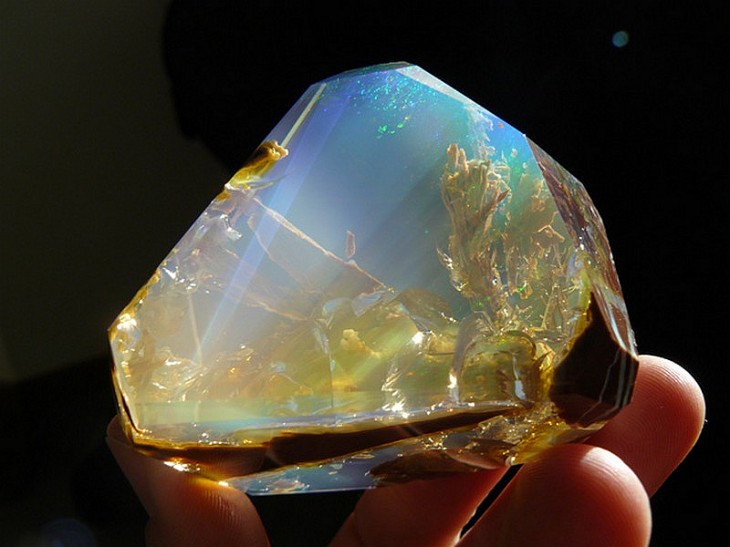 Combined with modern techniques of polishing, doublet opal produces similar effect of black or boulder opals at a mere fraction of the price. Doublet opal also has the added benefit of having genuine opal as the top visible and touchable layer, unlike triplet opals.

Machines Are Normally Used Achieve This Level of Detail, But This Person Only Used Their Hands