At first glance, this looks like a John Player Special ’20 filter’ box of cigarettes, but it’s actually a Soviet hidden spy camera, or to be more specific, a KIEV-30 sub-miniature camera. You might think it would only be worth a few hundred dollars at most, but it fetched a whopping £29,000 ($38,366 USD) at Aston’s Auctioneers. Continue reading for another picture and more information. 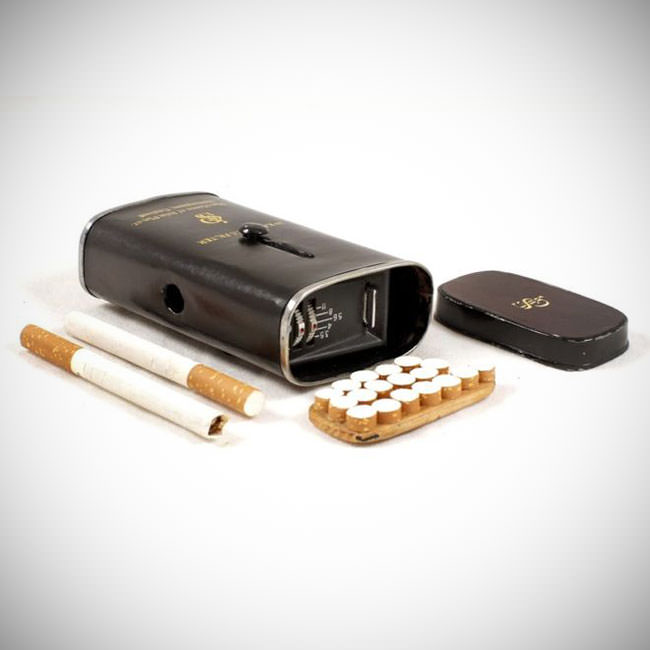 “We would of course like to say that the cameras were used by the KGB. But there’s no way of proving that. What we can say is that an extra lot of a jacket buttons included an original issuing slip from the KGB. This is so that the person they were issued to could change all the buttons on their existing jacket to match the button with the camera in, so as to be more discreet,” said photography consultant and specialist Tim Goldsmith.