As many Google users already know, the company bases their suggestions off things people have actually searched for, and sometimes, things can get a bit strange. Starting off, we have the lonely Facebook users who decide to friend all attractive girls on the social network, even if they have no mutual friends, and wonders why they don’t reply to their advances. Continue reading to see more. 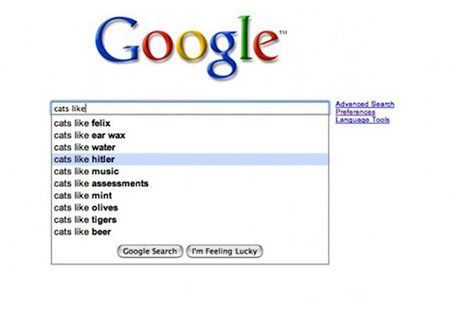 Cats like balls of yarn, drinking straws, catnip toys, feather wands, bells or anything that jingle, film canisters, cardboard boxes, and apparently “Herr Wolf” as well. A few searches above that reveals that they fancy ear wax too, and that actually sounds feasible. 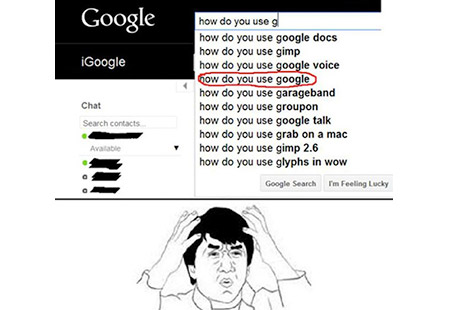 If you’re using Google to ask how to use the search engine, something is definitely wrong. Whether it be a prank where your friend replaced the background on Google with a fake Bing screenshot, or just idiocy, we need you to turn off your computer…now! 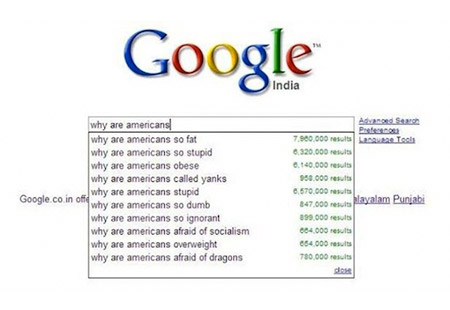 Ah, the stereotypical “fat and lazy Americans” phrase has been much overused on the internet. So much so that it’s the top search suggestion on Google when users type in “why are Americans”. The odd thing is that we’re definitely not afraid of dragons, like the bottom suggestions may have you believing. 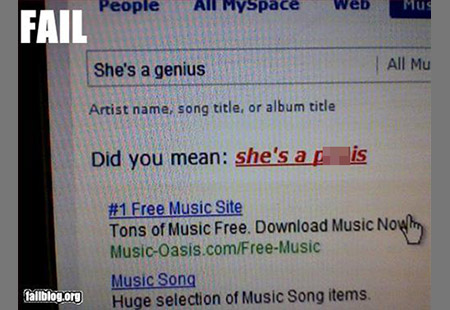 This one may not technically be a search suggestion, but the alternate term provided is definitely one of the stranger ones. Female geniuses do exist and they definitely have nothing to do with male reproductive organs. According to TIME, Heidi Hankins from Winchester, England, is a 4-year-old girl with an IQ of 159, just 1 point shy of Stephen Hawking and Albert Einstein. 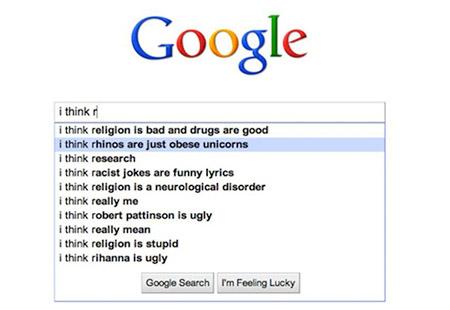 Finally, something we can agree with, but unfortunately, our ignorance still does not explain why some people think that rhinos are actually obese unicorns. While it’s obvious that they both have horns, one is obviously built for war and the other for fantasy worlds. 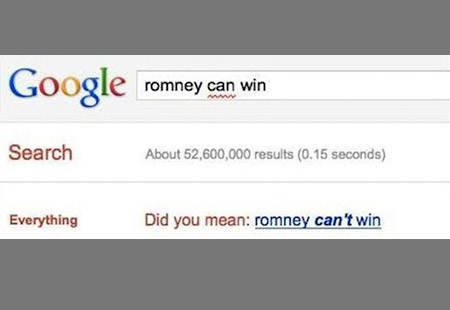 Even though the elections are over, and Obama was crowned to become the 44th President of the United States, it seems as if Google users had other ideas for his opponent, Mitt Romney. That just goes to show just how much power internet users have during elections. 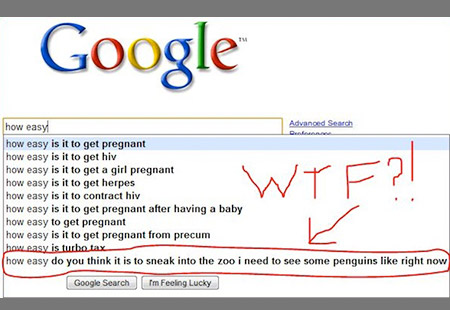 When people think of penguins, “how easy do you think it is to sneak into the zoo, I need some penguins like right now!” usually doesn’t come to mind. Of course after watching films like Ice Age, it’s no surprise that one would want their own dancing penguins. 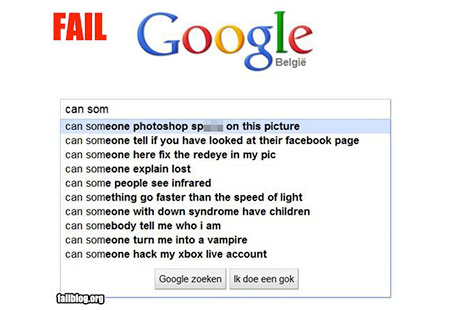 Photoshop trolls are plentiful on the internet, but we can’t imagine them wanting to take on the job of photoshopping spermatozoa onto random images. However, on the other hand, famed blogger Perez Hilton does this on a regular basis to photos of famous celebrities. So, we can’t say that it’s abnormal either, but certainly strange. 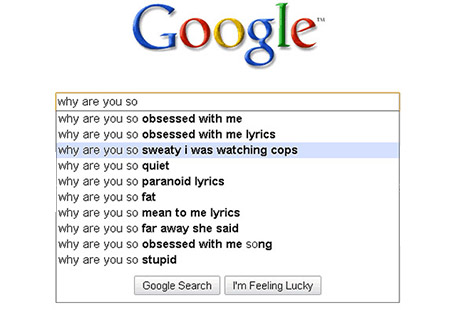 For those who don’t know, COPS is a famous television show, created by John Langley and Malcolm Barbour, that premiered on March 11, 1989, and is scheduled to air its 850th episode during the 2012-2013 season. They have brave camera crews willing to get right in them middle of the action to make you sweat while watching a show. 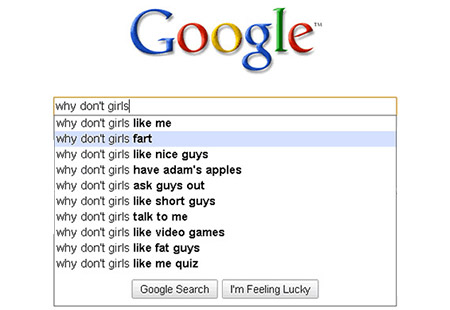 Girls, like guys, pass gas regularly, since it’s a normal bodily function. Some people, including parents, like to tell their kids that they don’t, so what do we end up with? Strange search suggestions like the ones above, including the one about the Adam’s apple.