Photo credit: Daily Mail
The first and only total lunar eclipse of 2019 is set to occur this weekend. It will be visible in North / South America as well as parts of western Europe and Africa. January’s full moon is also called a “wolf moon” in the folklore tradition because it happens at a time when hungry wolves howled outside villages. Since the moon will be at its closest point to Earth in its elliptical orbit around our planet this weekend, it’s known as a “supermoon,” thus some are calling it a “super blood wolf moon.” Read more for the supermoon livestream (starts 5:00 pm PST) and a video showing how to photograph the lunar eclipse.

During a lunar eclipse, sunlight that falls on the surface of the moon is blocked by Earth as it passes between the sun and the moon. As the shadow begins to fall on the lunar surface, it appears as if a bite has been taken out of the moon, also known as a partial eclipse. Totality happens when the moon reddens as it slips completely within Earth’s shadow at approximately 11:41 pm EST. 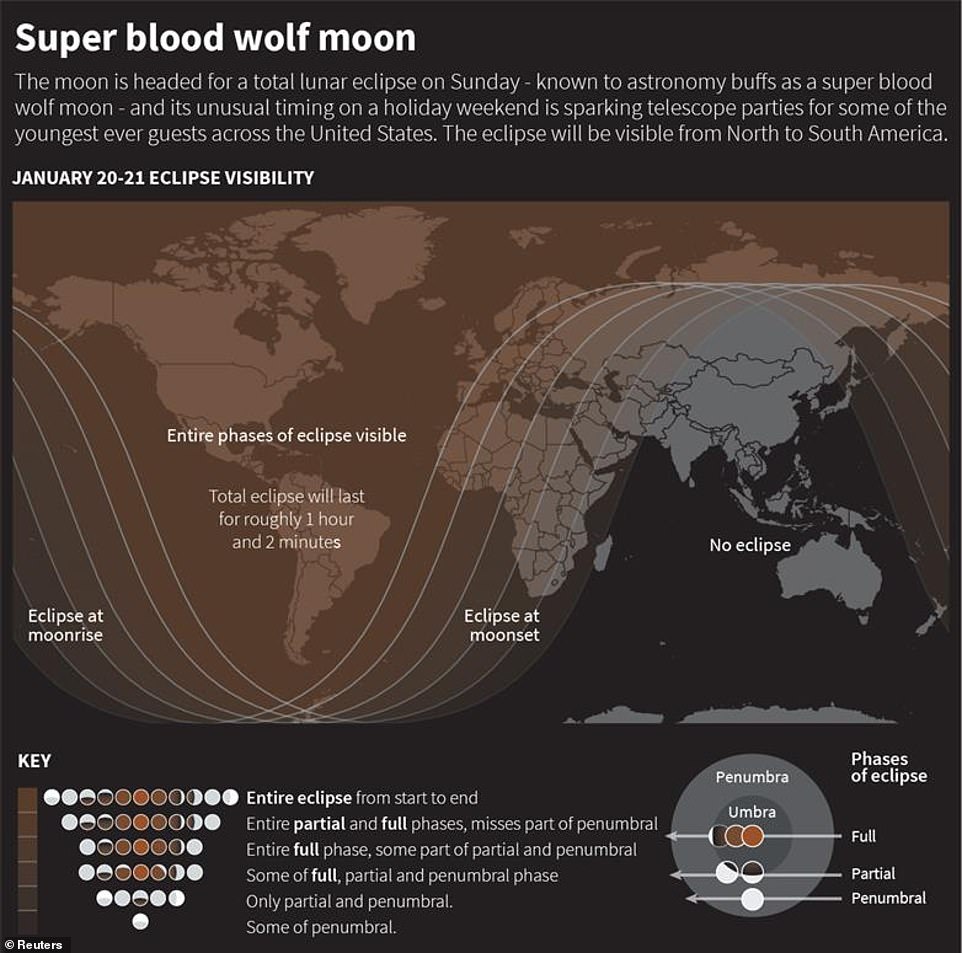 “If you have binoculars or a small telescope, you might get a better view, but you don’t really need any of those things. I would really encourage it. This is a fun natural phenomenon and a good way to illustrate geometry and motions in the sky, so it’s a lovely educational experience for kids,” said Patrick Hartigan, an astrophysicist at Rice University in Houston.

Take a Suzuki GSX-R 1000 Superbike Engine, Stick it in a Honda N600, and You Get the Mini Hoonitruck

This Full-Sized Chevrolet Silverado 1500 LT Trail Boss was Made from 334,544 LEGO Pieces