The Toyota GR-HV Sports Concept has leaked ahead of its public debut at the 2017 Tokyo Motor Show later this month. Unlike other sports cars in its class, this one features a hybrid powertrain that pushes power to the rear wheels through an automatic transmission that can also be put in six-speed manual mode at the push of a button. Continue reading for more pictures and information. 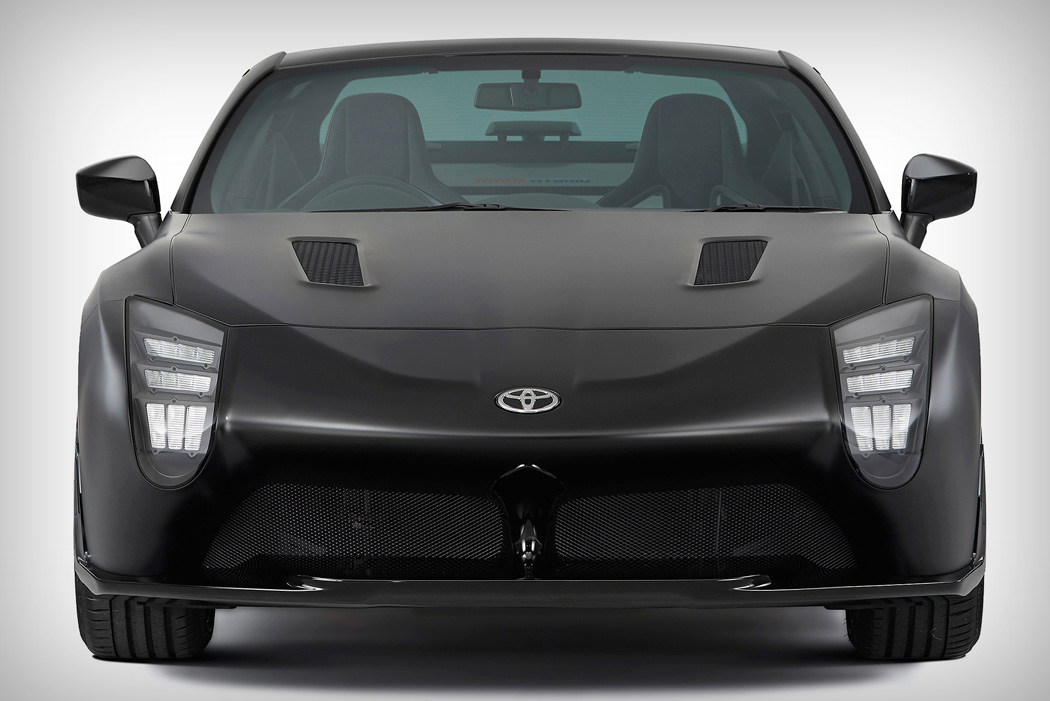 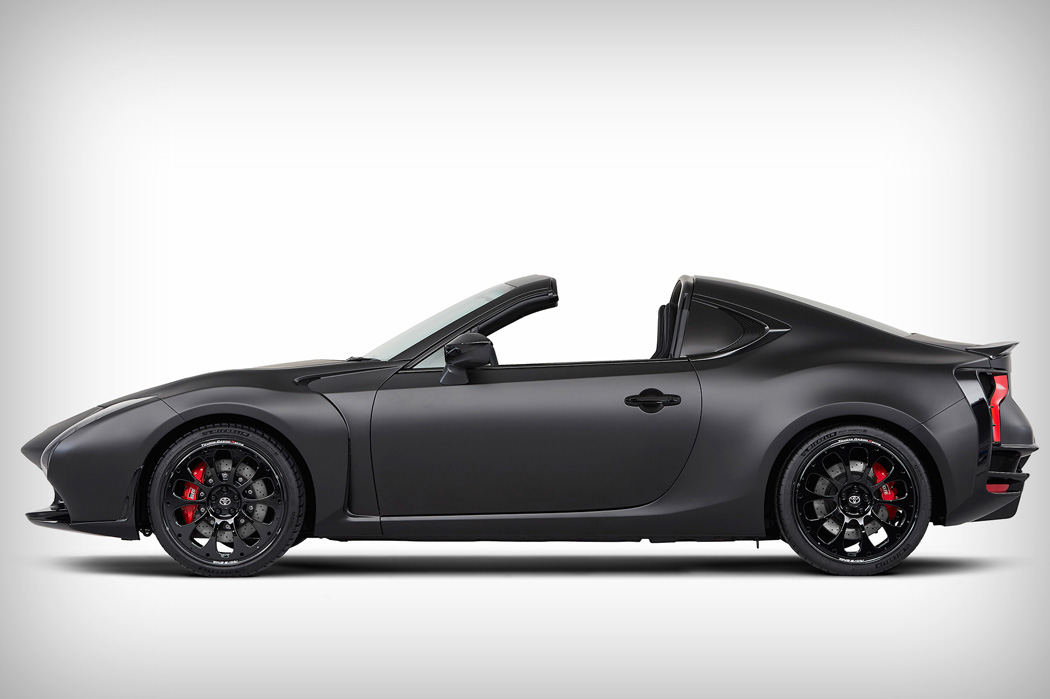 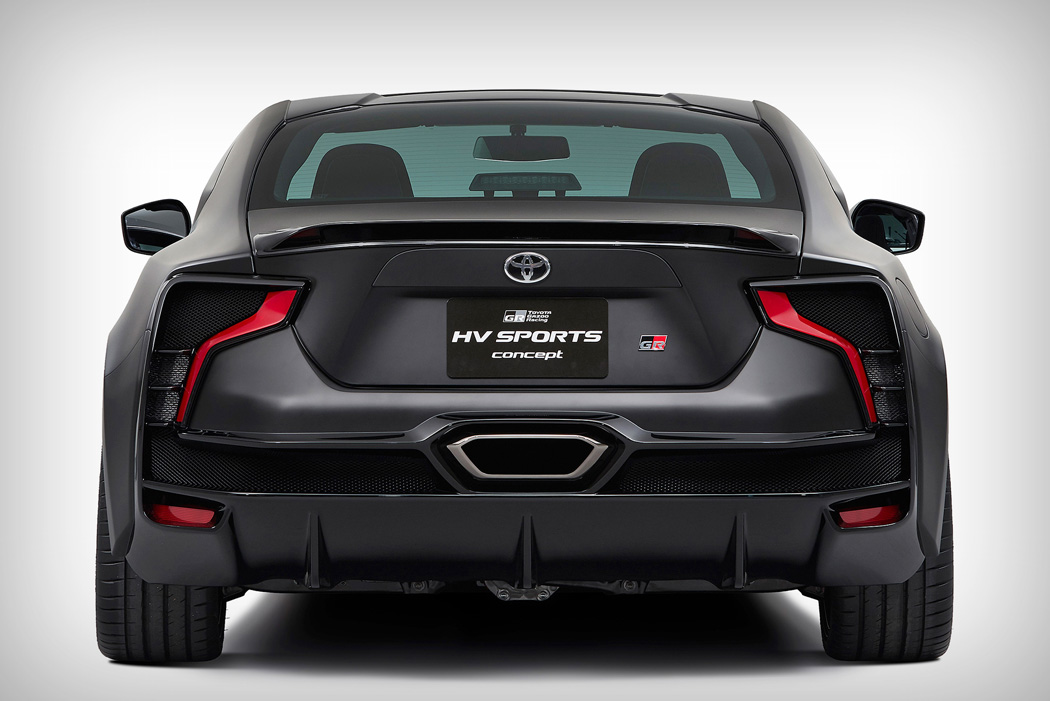 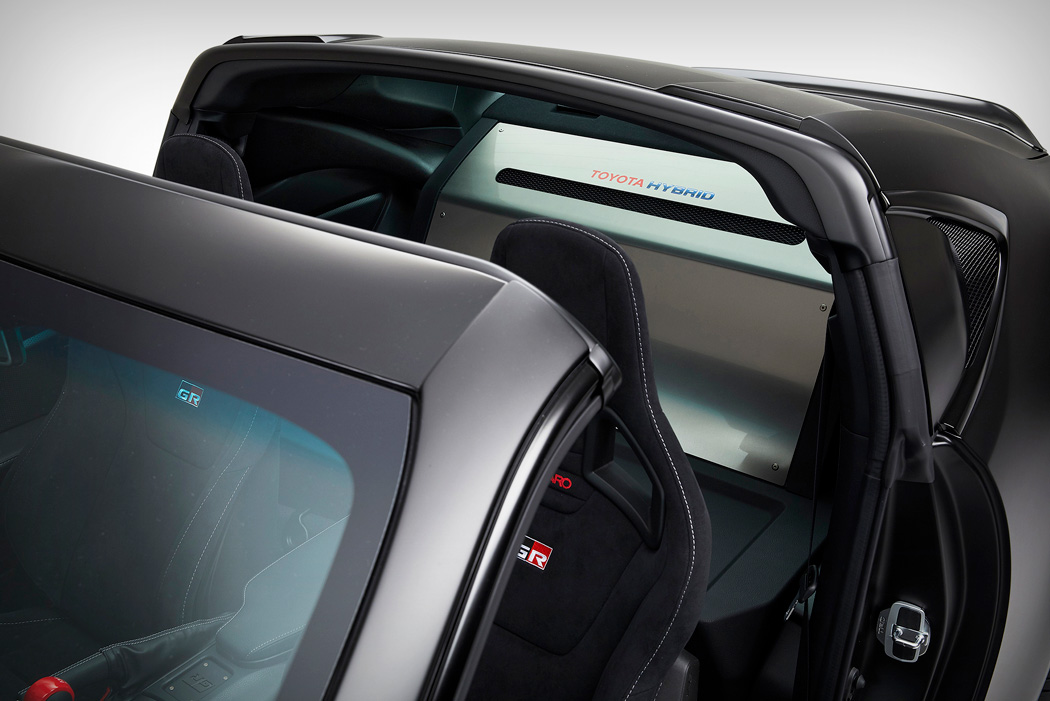 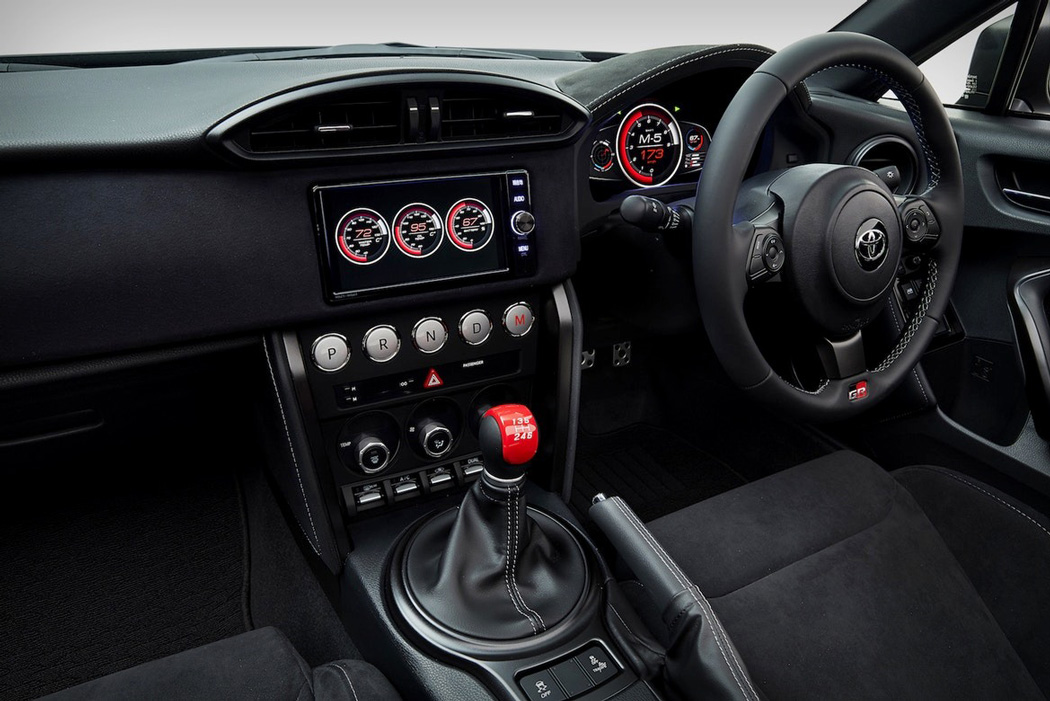 “Visually speaking, the new show car looks like it’s based on the current generation 86, even if the automaker hasn’t made any references to it, featuring new front and rear ends, LED headlights, small boot lid spoiler, central exhaust pipe incorporated into the diffuser, and a targa-style roof. The exterior is dominated by a matte black shade, and the concept also features hood vents to provide additional cooling to the powertrain,” reports Car Scoops.