Photo credit: Car Scoops
The Toyota GR Supra Heritage Edition made its debut at SEMA this year in Las Vegas, but now, it can be viewed at the 2019 Los Angeles International Auto Show. As you can see, this example was heavily inspired by the Mk4-gen model, complete with large rear wing and special taillights. Not much is known about what’s under the hood, but we do know that the factory turbocharged 3.0-liter straight-six has been tuned to produce over 500 horsepower. Read more for a video, additional pictures and information.

The fourth-generation Supra-inspired taillights feature custom 3D-printed buckets that carry CNC-machined lenses, and to be honest, should have been at least a factory option. Its new front splitter and rear wing were handcrafted by Motorsports Technical Center and LG Motorsports, while MTC and Cripworks manufactured the rear diffuser, which nestles into the twin exhaust pipes in a center-exit style. 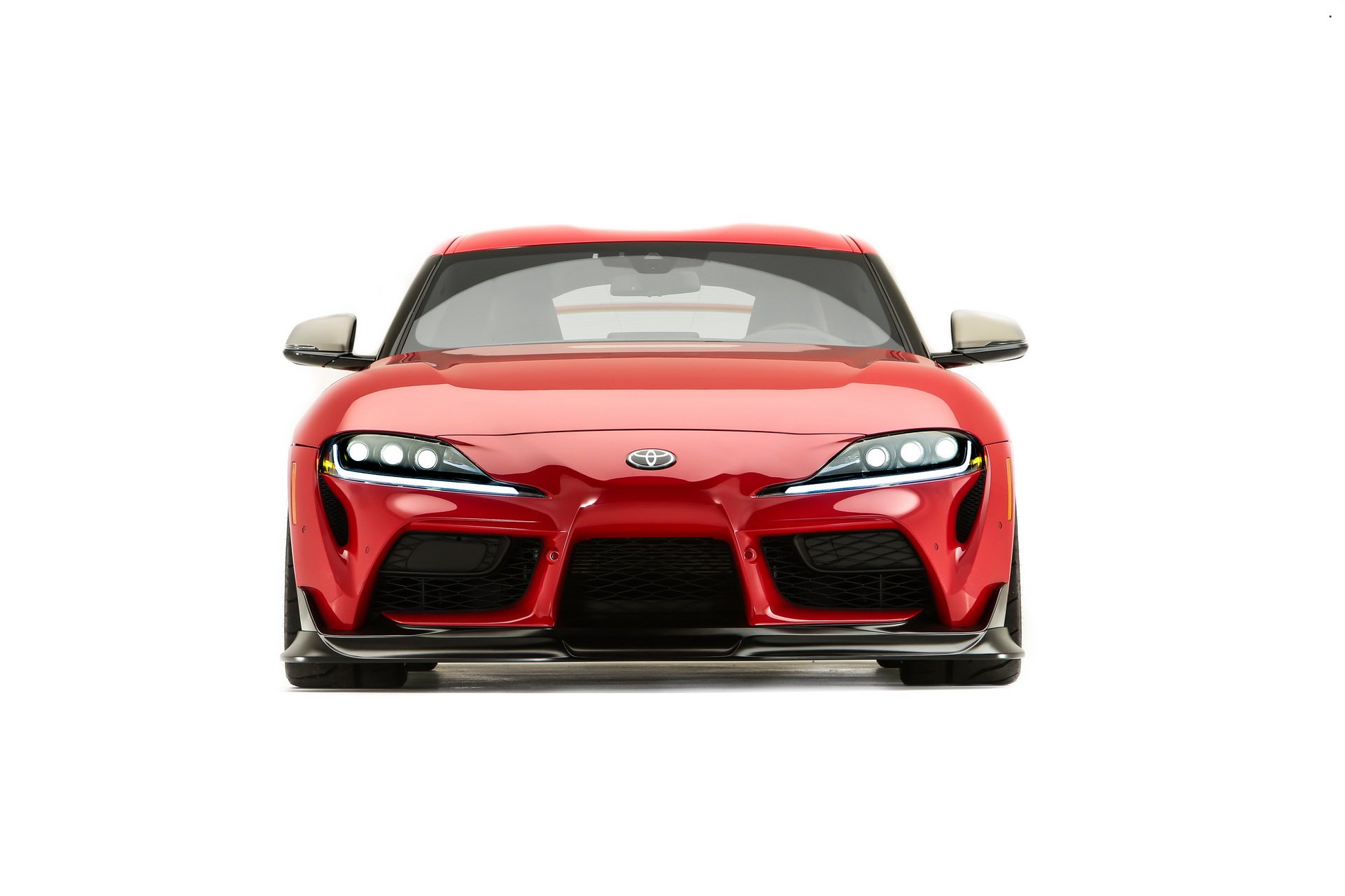 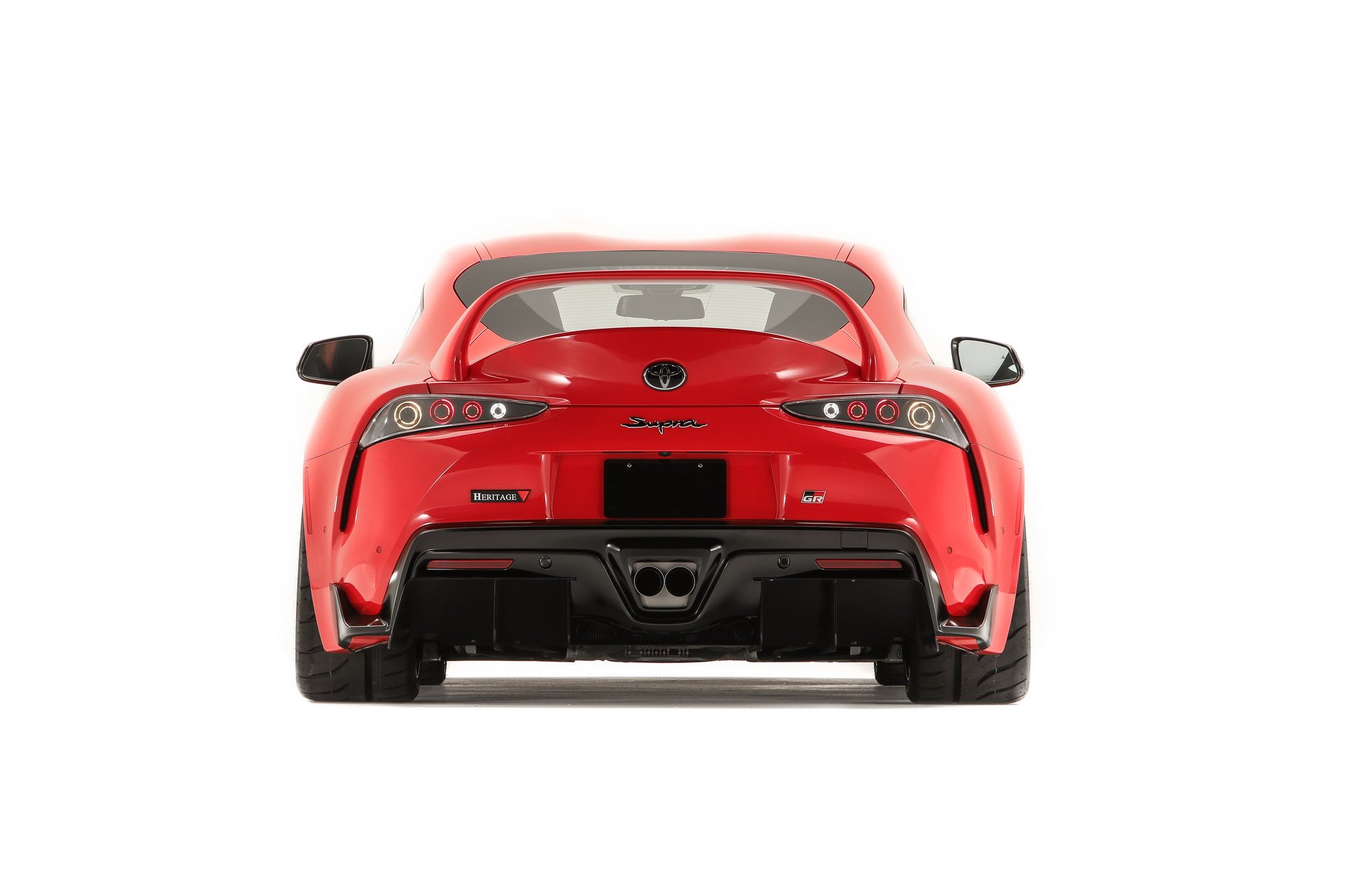 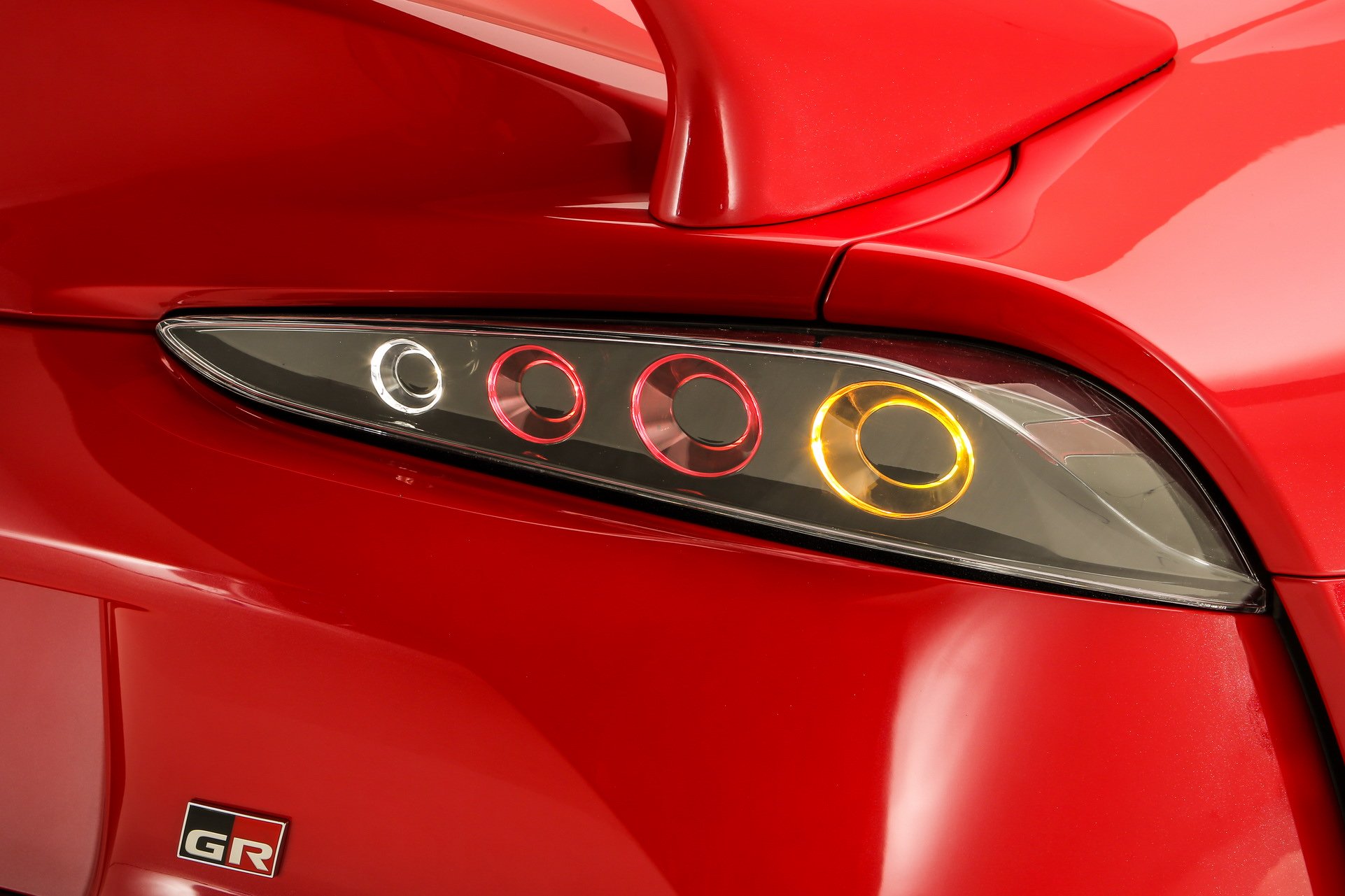 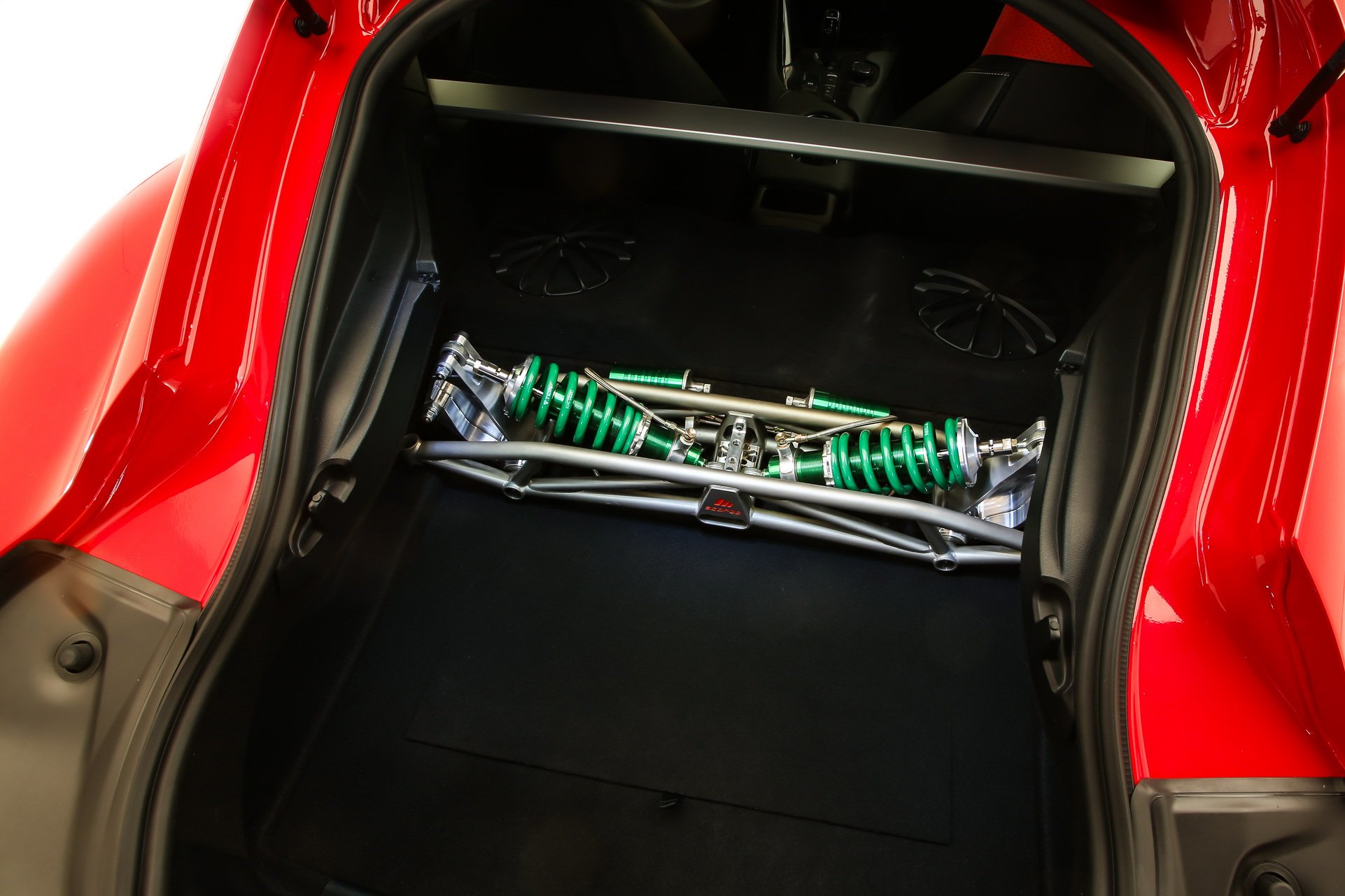 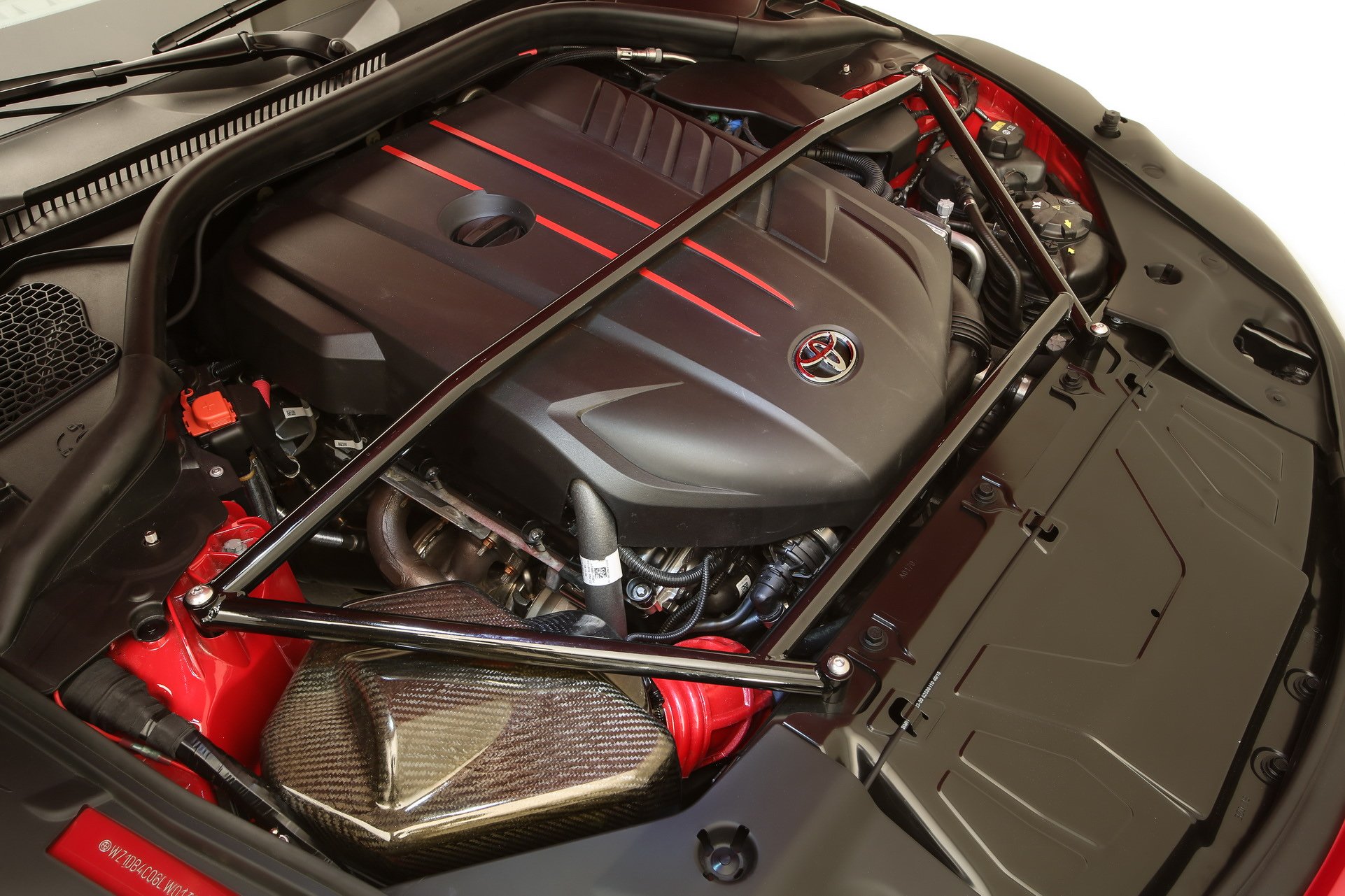 Samsung Galaxy S11 Gets Rendered Based on Leaks, Could Have 108MP Camera Sensor