Photo credit: Motor1
Unveiled at the Tokyo Auto Salon, the Toyota Supra Super GT GR Racing concept is what the production model should look like, but instead, this vehicle previews the automaker’s GT500-class race car for the 2020 Super GT racing series. This exciting racing series takes place mainly in Japan, with one race in Thailand. It’s split into GT500 and GT300 classes, with the former featuring vehicles similar to German DTM cars. One thing you may not know is that the engine is required to be a turbocharged 2.0-liter four-cylinder. This model will enter competition next year and replace the current Lexus LC racer. Read more for a video, additional pictures and information.

This full race car sports a large front splitter and canards located below the headlights, similar to those found on the production model. It also comes equipped with front fender vents, aerodynamic mirrors and center-locking wheels wrapped in Bridgestone tires. 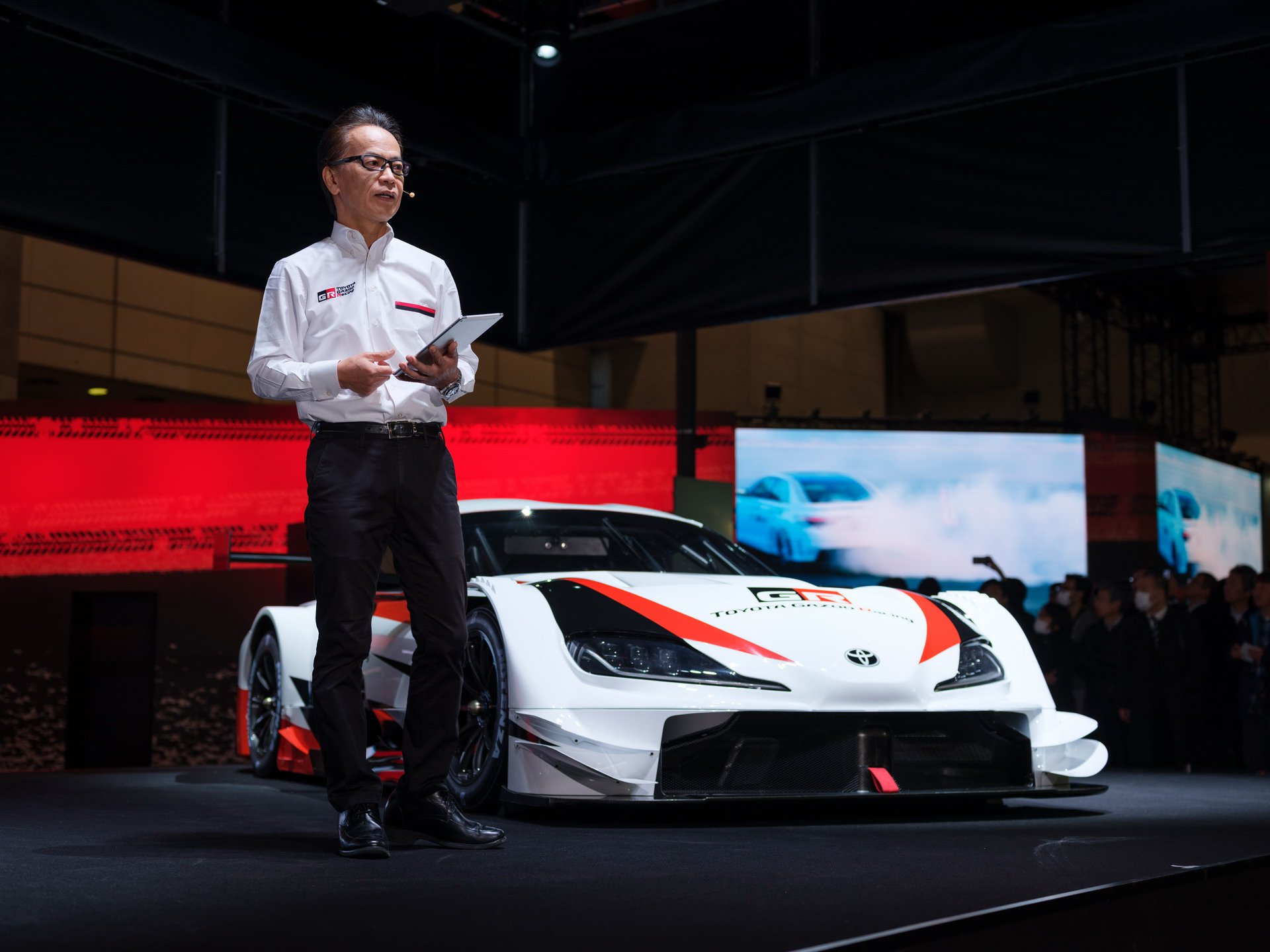 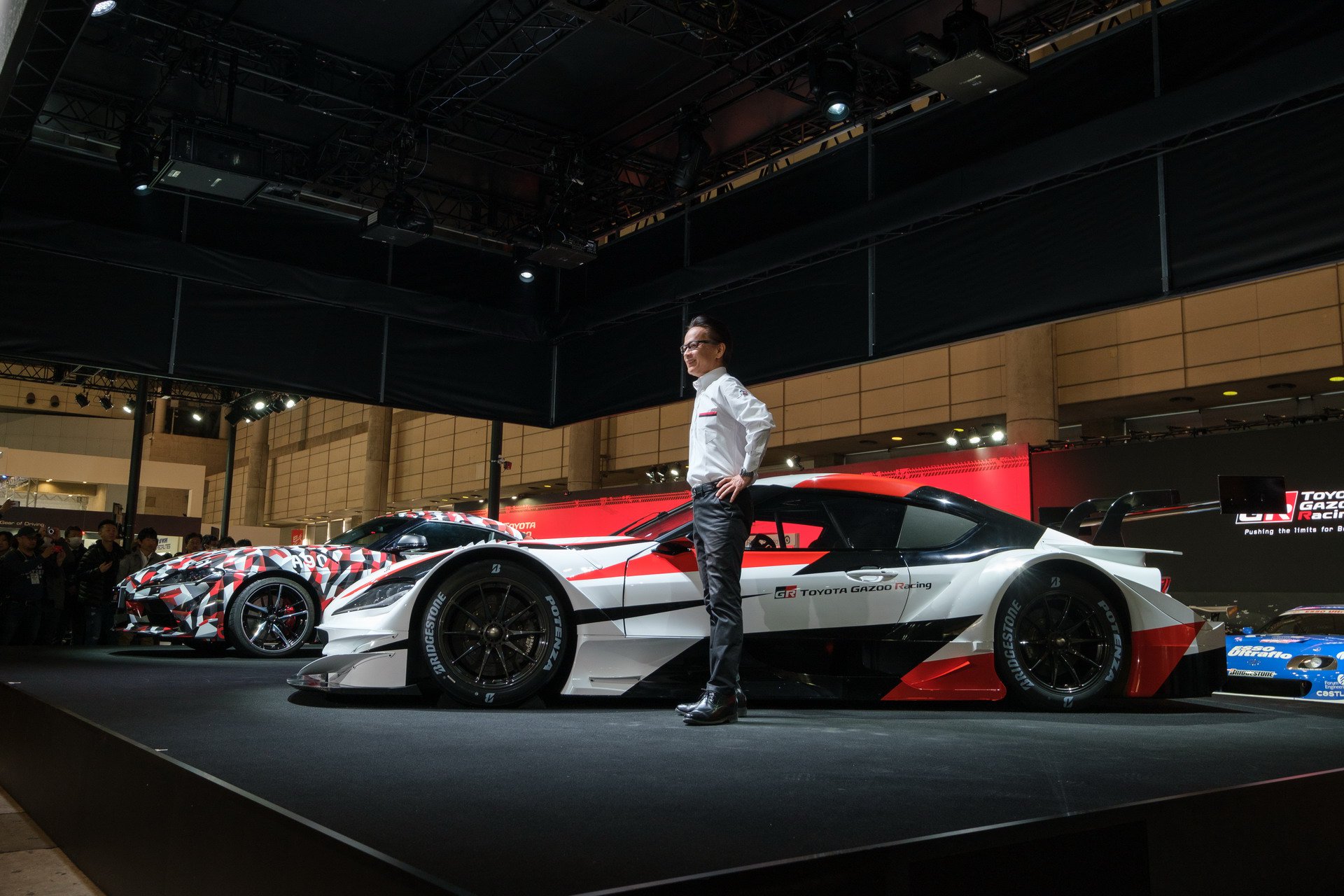 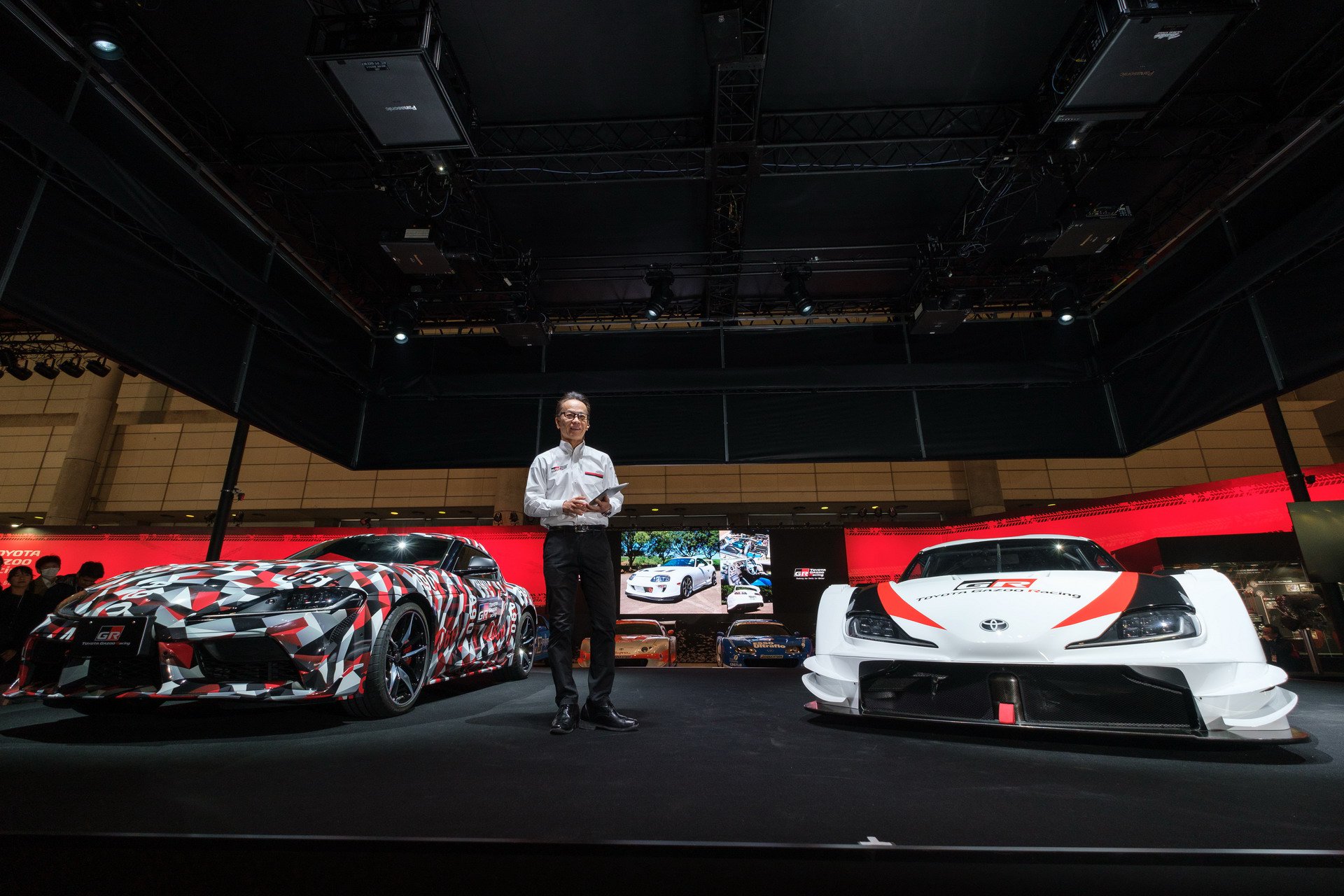 “Other notable features include massive side skirts, budging rear fenders and a familiar double bubble roof. Designers also installed lightweight windows and an enormous rear wing. The concept also appears to have a HANS-compatible racing seat and a roll cage,” reports Car Scoops.

If One Spider Already Scares You, Then Keep Brazil Off Your Bucket List Right Now, as It’s Currently Raining Spiders

Polaris Slingshot Grand Touring (GT) is a Three-Wheeled, Batmobile-Inspired Cross Between a Motorcycle and Car