The Tupolev Tu-22M is a supersonic, variable-sweep wing, long-range strategic and maritime strike bomber developed by the Tupolev Design Bureau. According to some sources, the bomber was believed to be designated Tu-26 at one time. Significant numbers remain in service with the Russian Air Force, and as of 2014 more than 100 Tu-22Ms are in use. Continue reading for some more interesting facts. Click here to view bonus images of the Tu-22M. 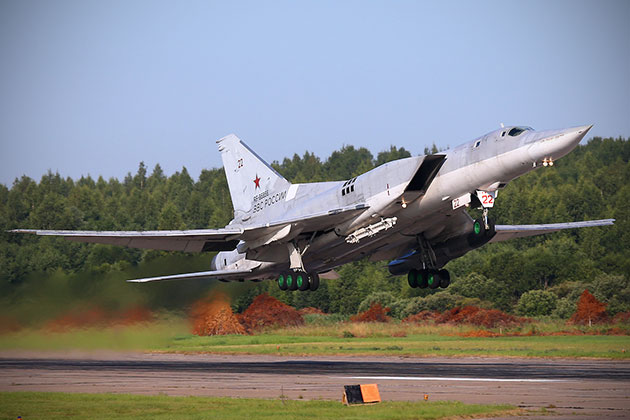 During the Cold War, the Tu-22M was operated by the VVS (Soviet Air Force) in a strategic bombing role, and by the AVMF (Aviatsiya Voyenno-Morskogo Flota, Soviet Naval Aviation) in a long-range maritime anti-shipping role. During the 1970s, Tu-22M made a few simulated attack runs against U.S. Navy carrier battle groups. The bomber also made attempts to test Japan’s air defense boundary on several occasions.

4. First Combat Use in Afghanistan 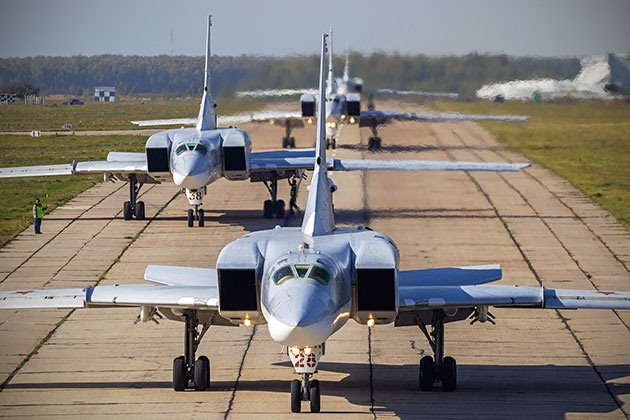 The Tu-22M was first used in combat in Afghanistan, from 1987 to 1989. It is capable of dropping large tonnages of conventional ordnance. The Russian Federation used the Tu-22M3 in combat in Chechnya during 1995, performing strikes near Grozn. 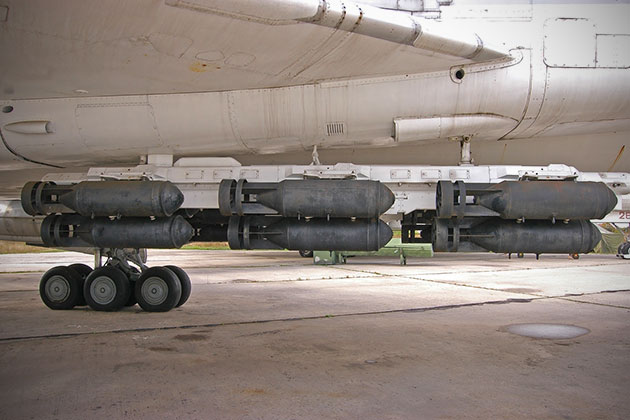 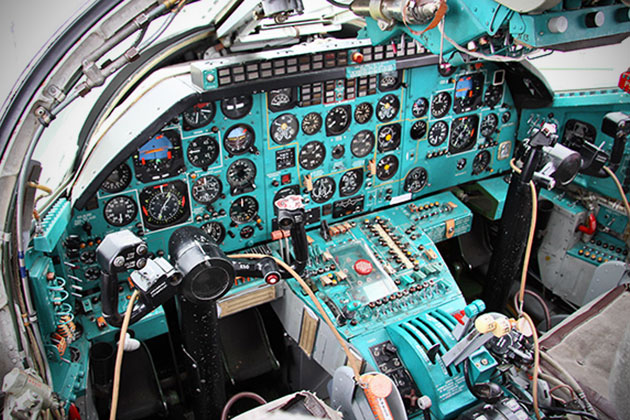 On November 17th, 2015, Russia used 12 Tu-22M3 strategic long-range bombers against targets in Syria, along with cruise missiles fired from the Mediterranean and Tu-95 and Tu-160 strategic bombers.

In January 2013, reports emerged that China had signed a purchase agreement for the production and delivery of 36 Tu-22M3s, under the Chinese designation of H-10, with many components to be manufactured domestically in China under a technology transfer agreement with Russia and Tupolev.