These days, you can find just about anything on eBay, including this fossil of an infant Tyrannosaurus rex, which as a “buy it now” price of $2.95-million. It’s estimated to be 68-million years old, and was first discovered in 2013, on private land in Montana. It became the property of Alan Detrich, a professional fossil hunter who found it. In 2017, the fossil was lent to the University of Kansas Natural History Museum, where it was still on display when Detrich decided to put it up for auction. “Most Likely the Only BABY T-Rex in the World! It has a 15 FOOT long Body and a 21” SKULL with Serrated Teeth! This Rex was very a very dangerous meat eater. It’s a RARE opportunity indeed to ever see a baby REX,” according to the listing. Read more for additional pictures and information. 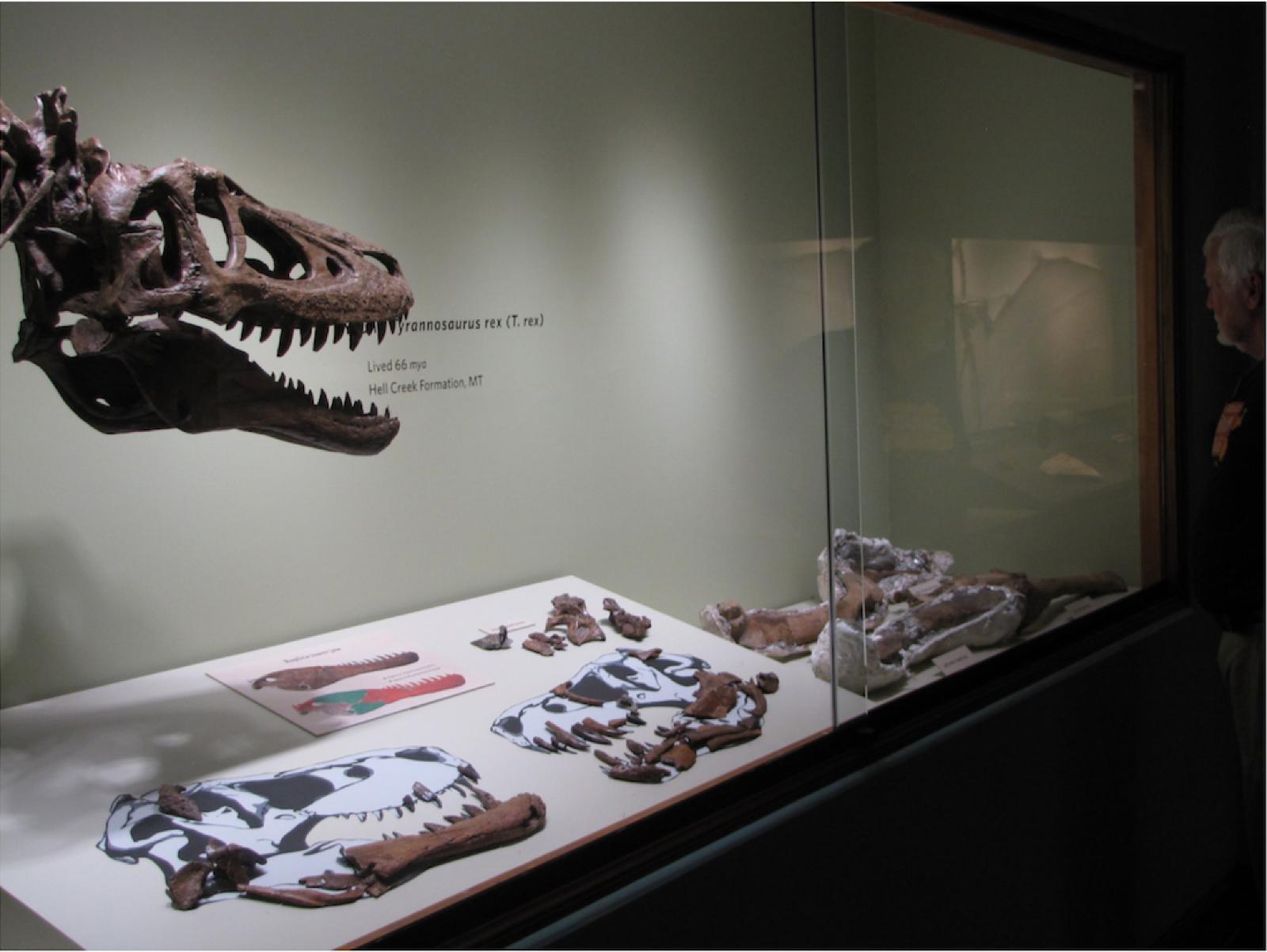 “The Society of Vertebrate Palaeontology (SVP) has criticised both Detrich, who will be taking an important specimen outside the reach of scientific study, and the university, for helping to inflate the price of the fossil, acting as a shop window for professional buyers. In an open letter published last week, SVP’s members said that it was regrettable that the fossil was exhibited before it could be studied,” reports The Guardian. Auction page. 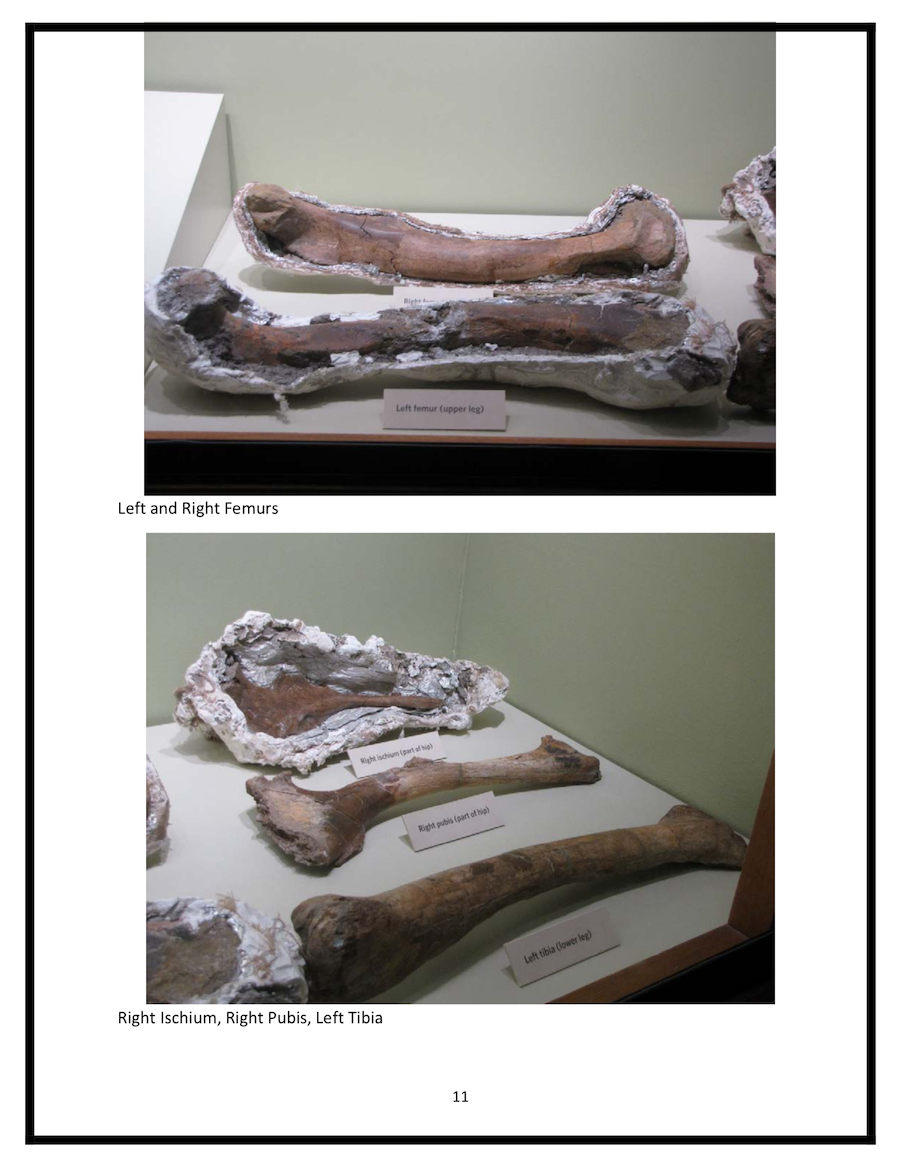 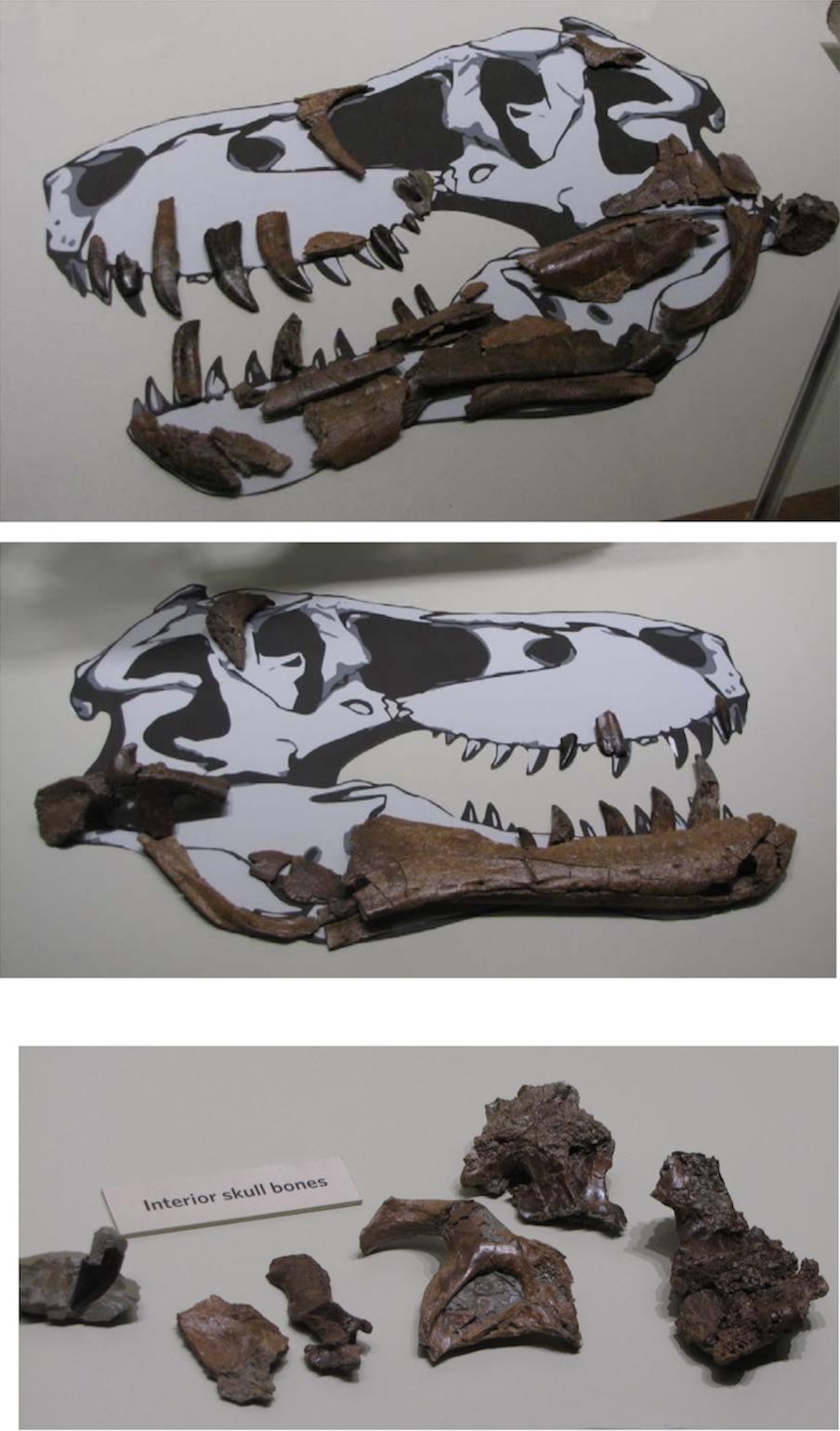 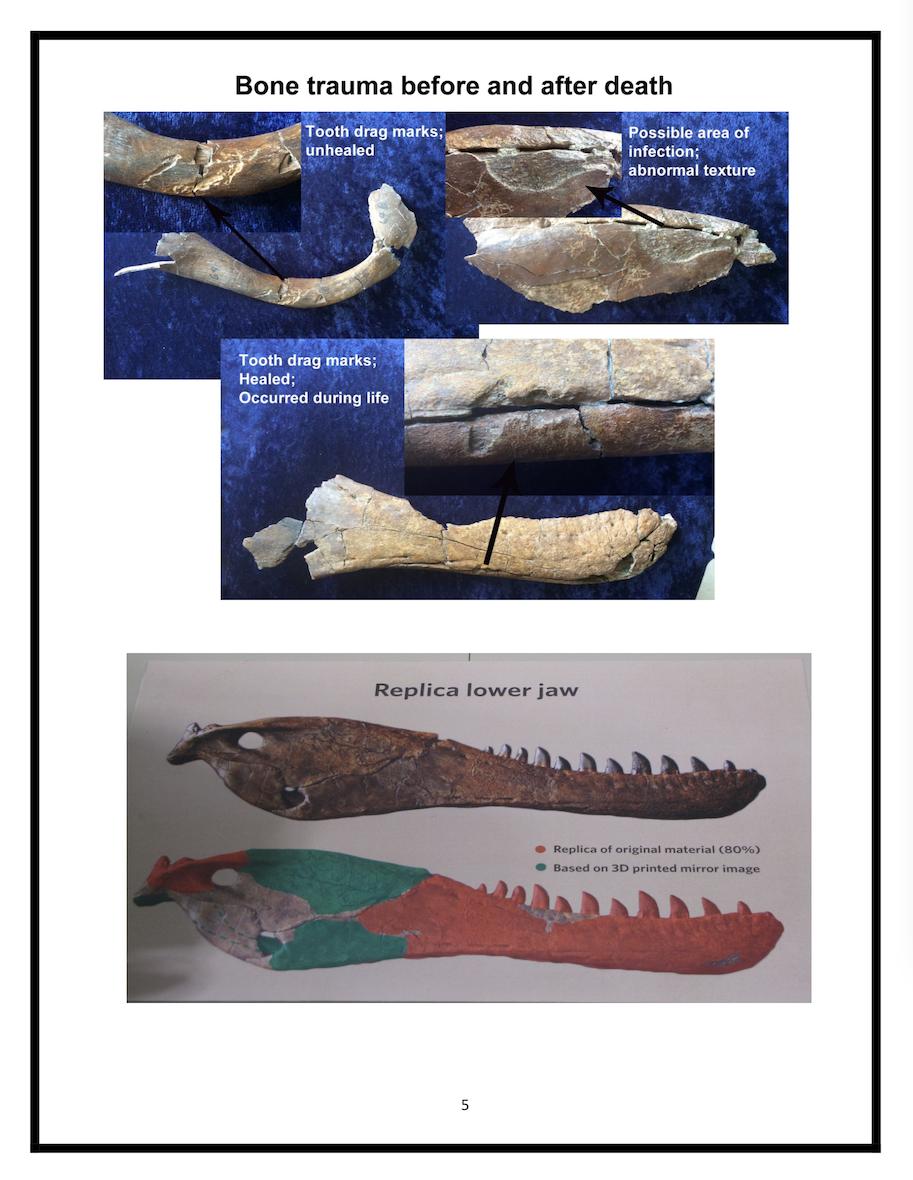 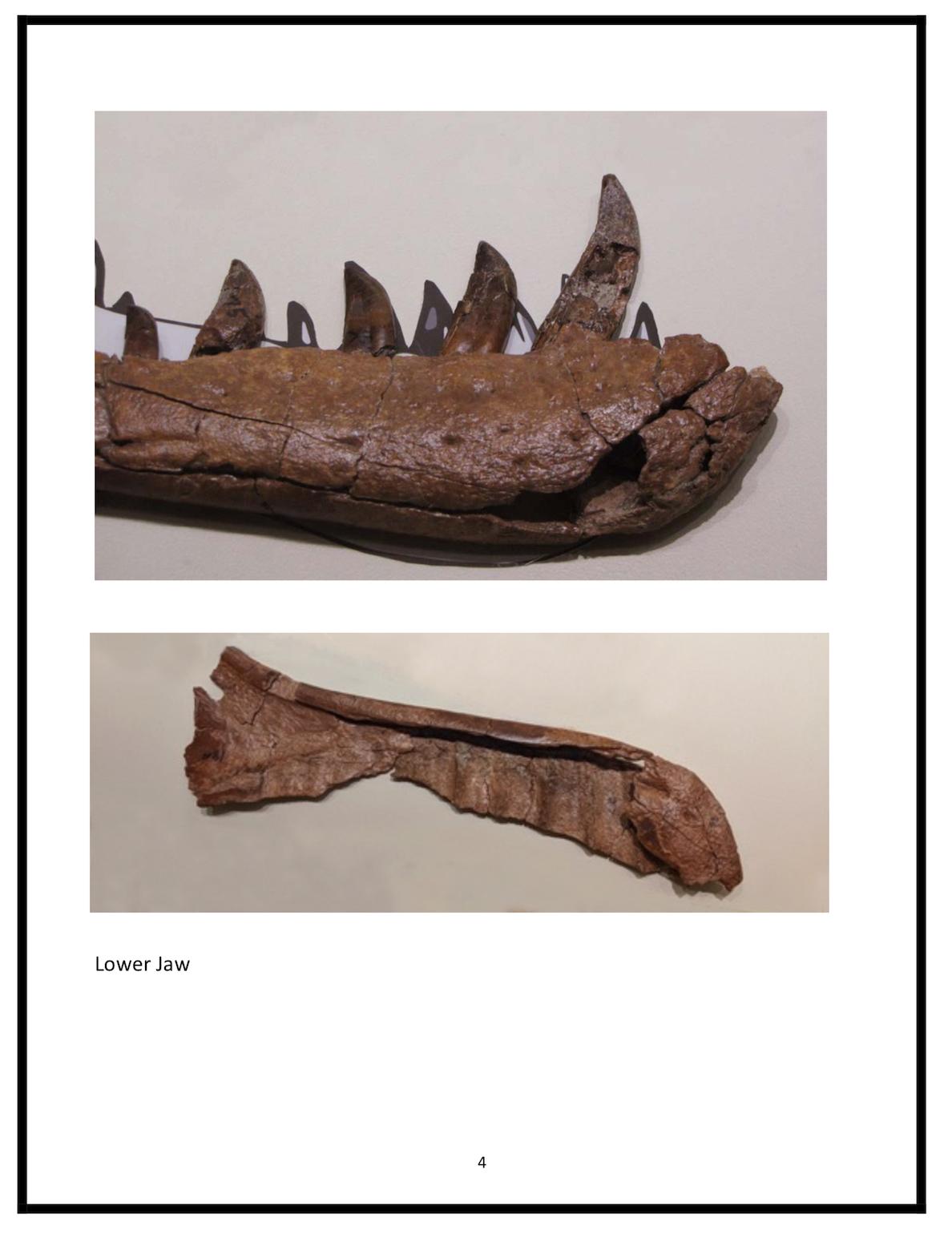 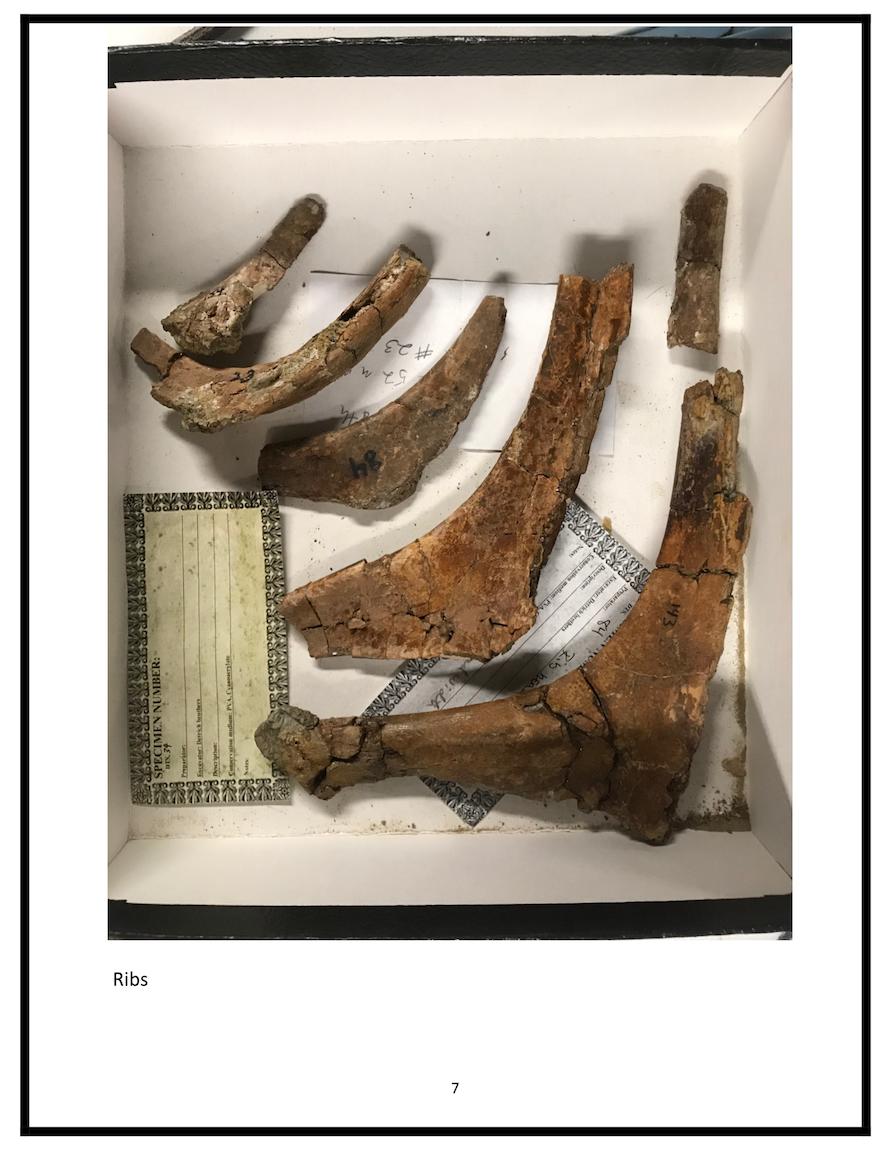 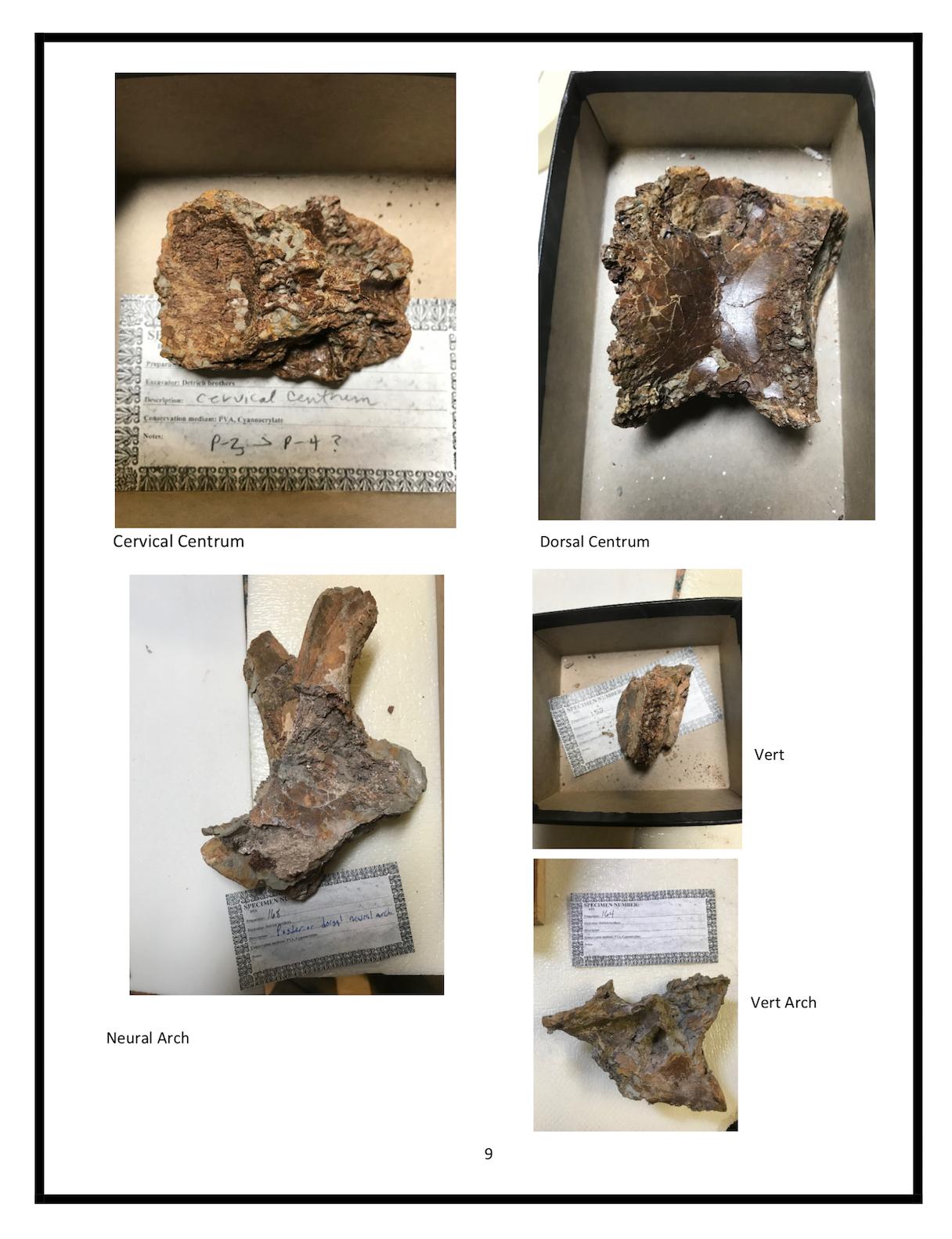 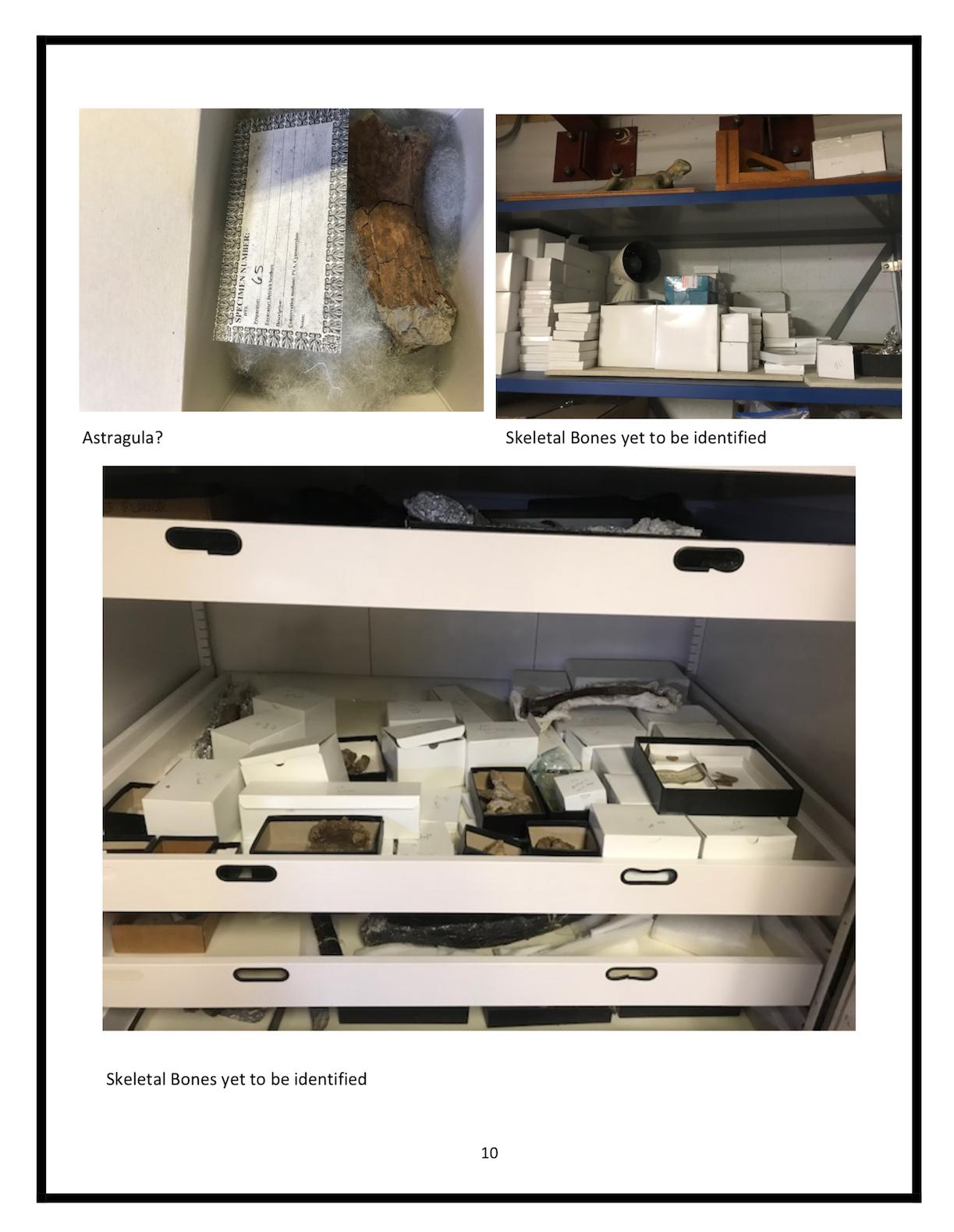 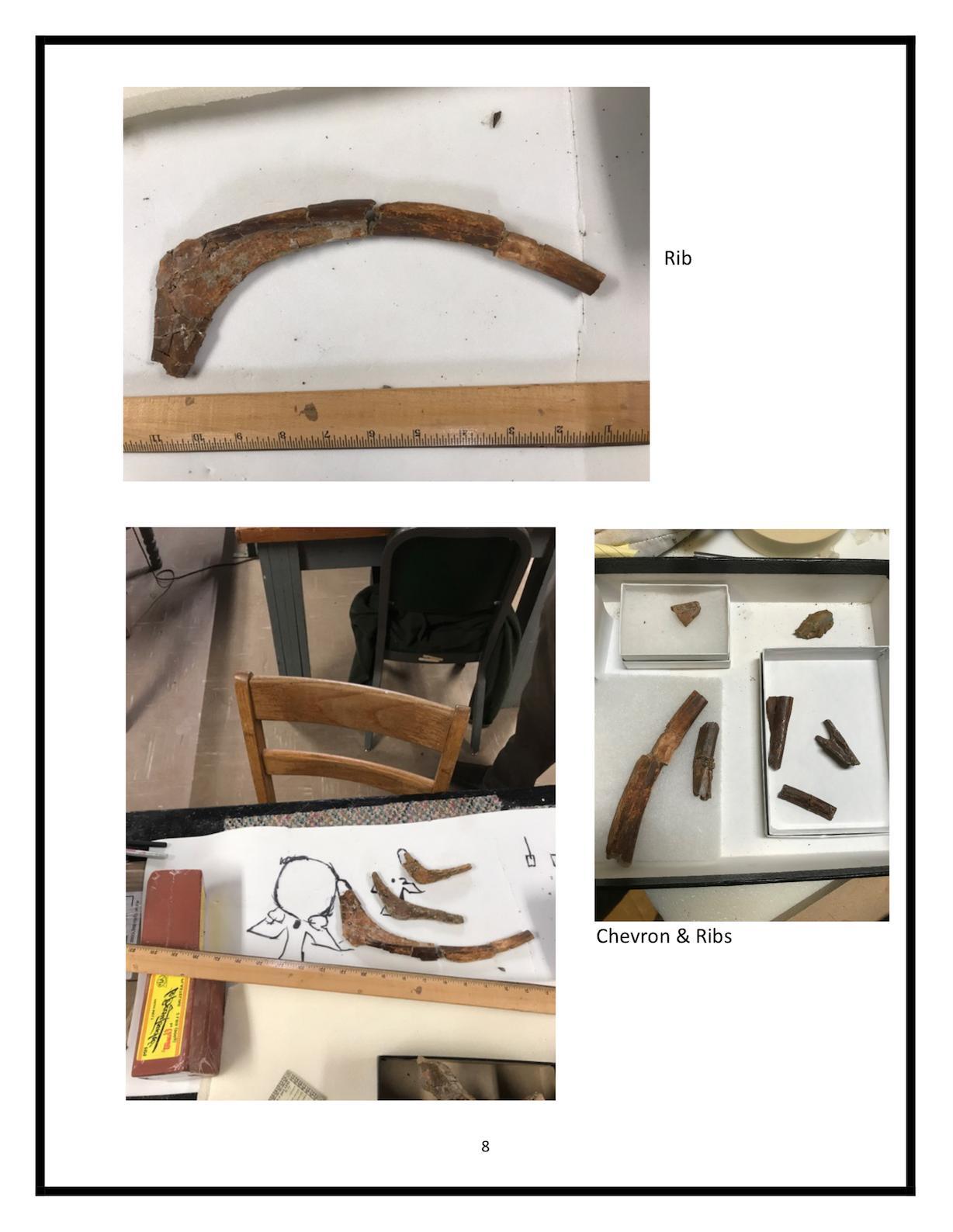