Under Armour has revealed the spacesuits that Virgin Galactic astronauts will wear on flights to the edge of space, and each one will be individually hand-tailored to each passenger and will include their national flag as well as a name badge. Virgin Galactic’s spacecraft can carry as up to six passengers, along with the two pilots, to the edge of space after being dropped from a jet-powered aircraft at around 40,000 feet. Read more for a video and additional information.

After being dropped, the spacecraft will fire up its rocket motor and reach over three times of the speed of sound as it climbs though the Earth’s atmosphere. Then the spacecraft and its passengers float in zero-gravity for about 10 minutes, before smoothly gliding back down to land on Earth, similar to a traditional aircraft. One caveat: a single trip will cost you $250,000. 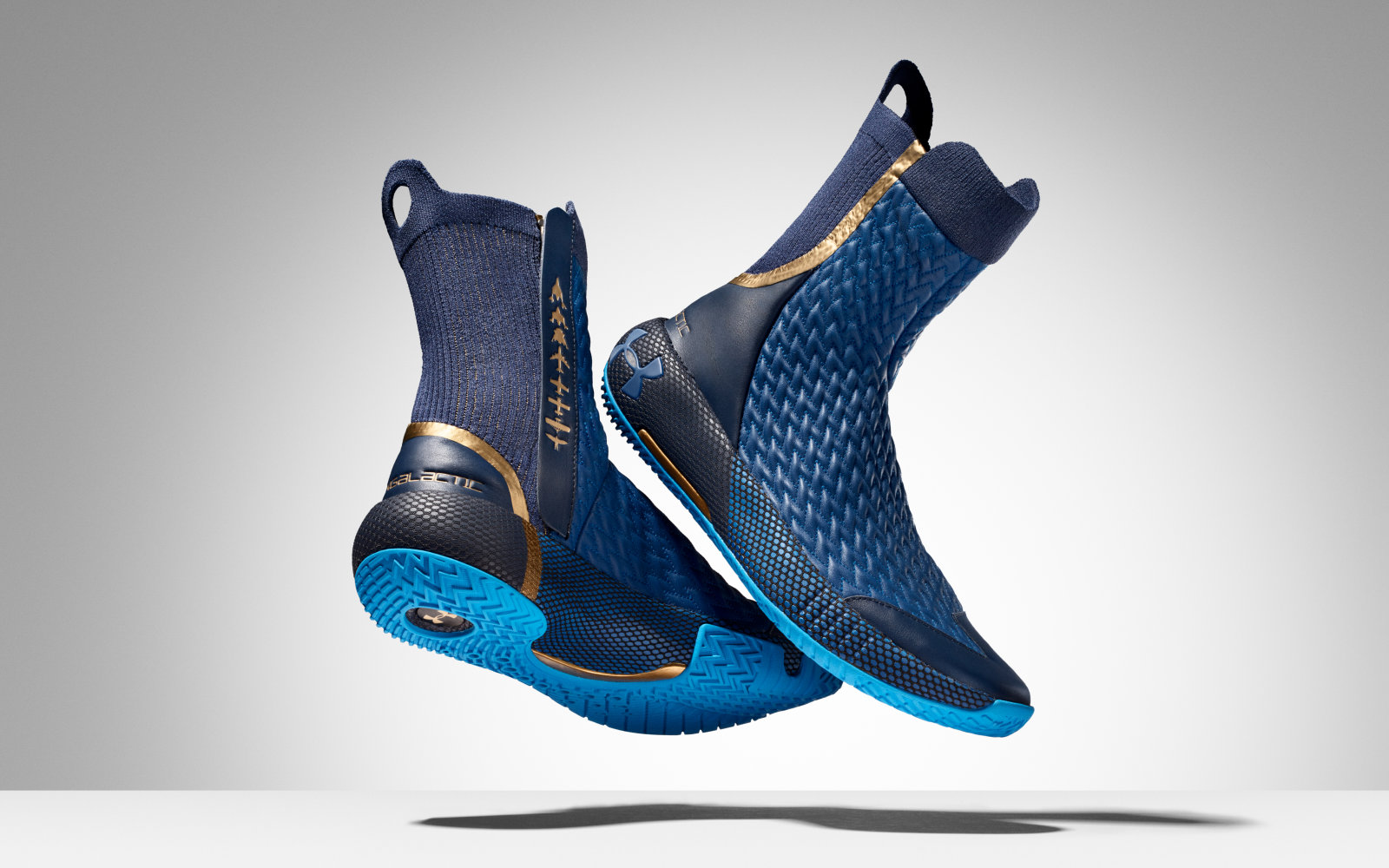 The two companies debuted the spacewear collection at a press event inside an indoor skydiving facility near New York City, complete with dancers and acrobatics wearing the clothes while performing stunts.