Photo credit: Peta Pixel
Memes and cat pictures have nearly been around as long as the internet, but back in 1898, an unknown photographer was already planning for this by capturing the photo above, or so we’d like to think. Then starting in 1914, American photographer Harry Whittier Frees continued by shooting an entire series of photos showing cats wearing clothes and in human-like poses. Frees photos of posed animals were published on postcards, in magazines, and even children’s books. Read more for additional pictures and information. 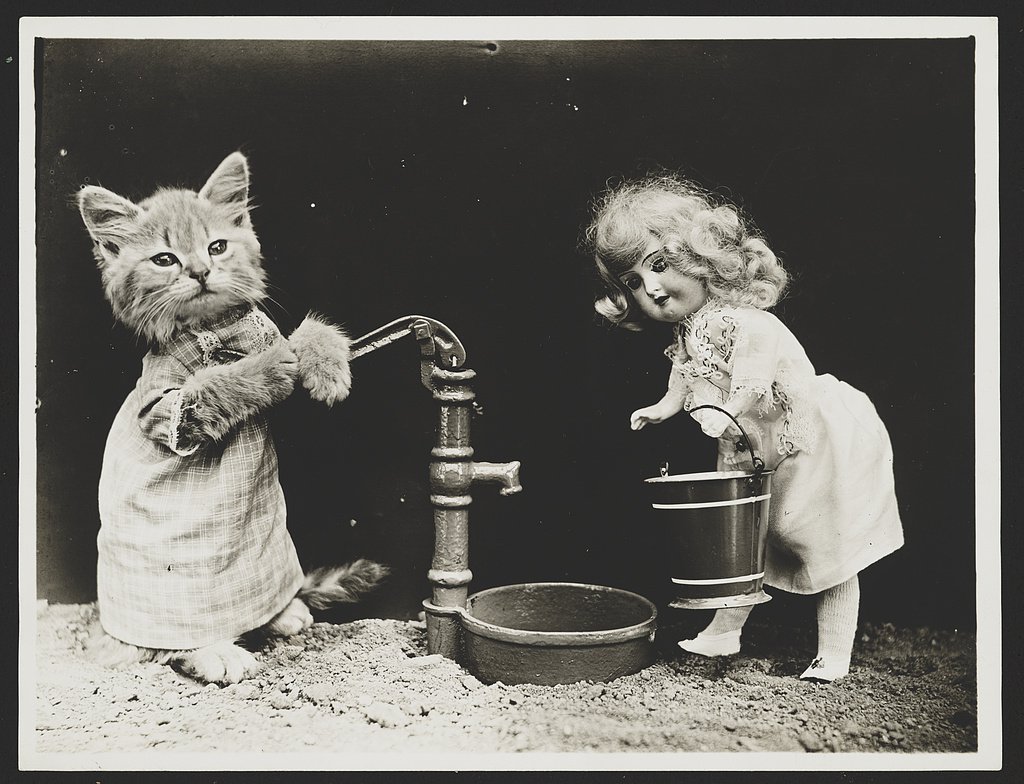 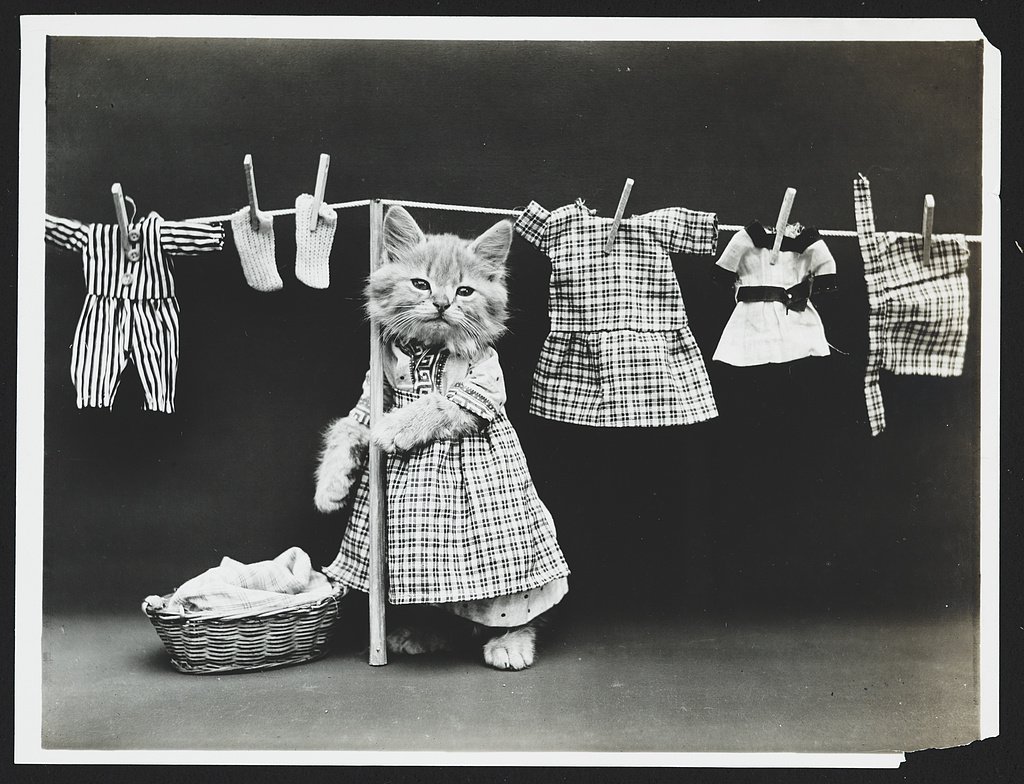 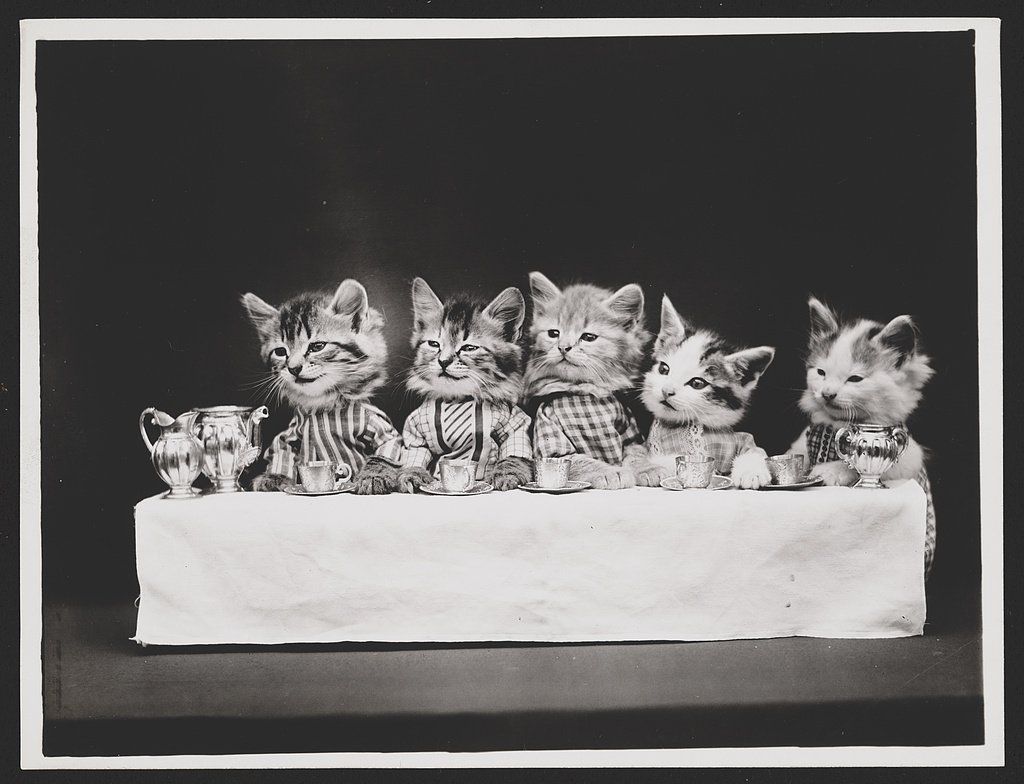 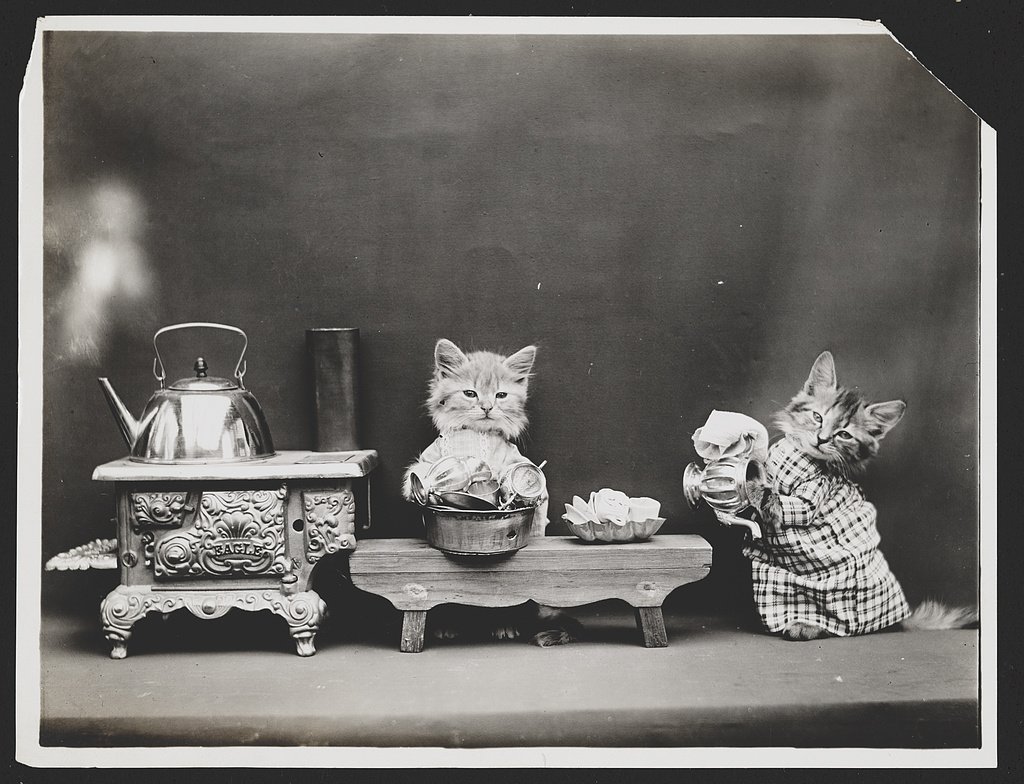 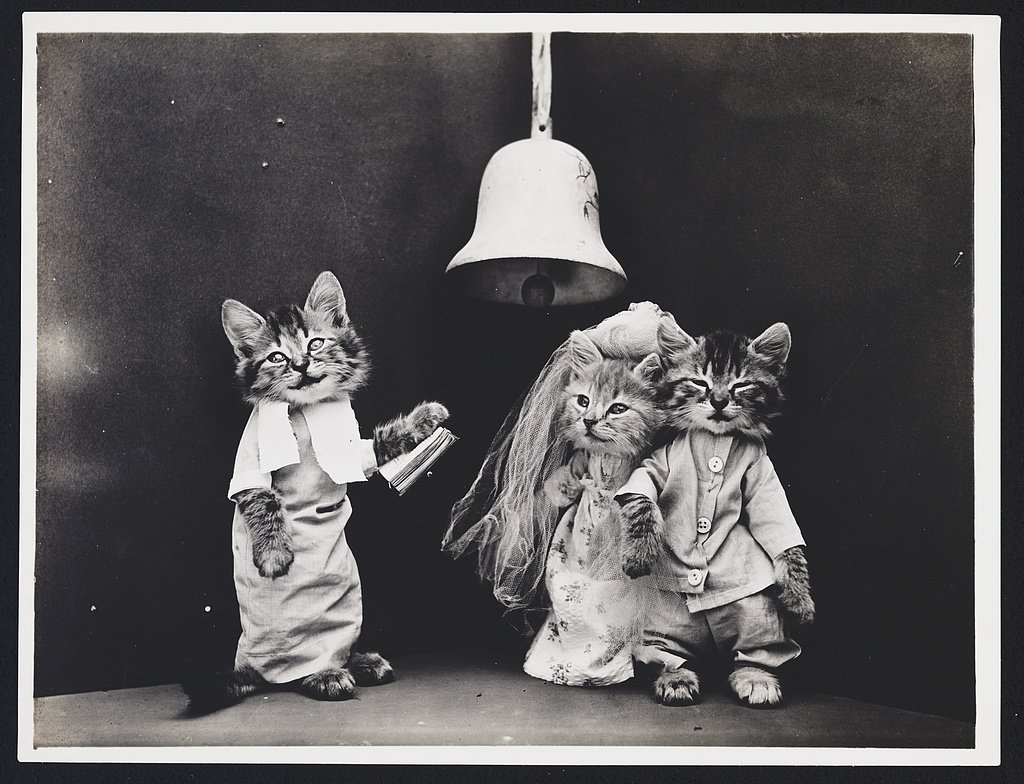 “Frees fixed his animal subjects in position using stiff costumes (made by a housekeeper), pins, and forks, and his photos were captured with 1/5s exposures. The photographer reportedly only worked three months out of the year due to how stressful this type of photography was,” according to Peta Pixel. 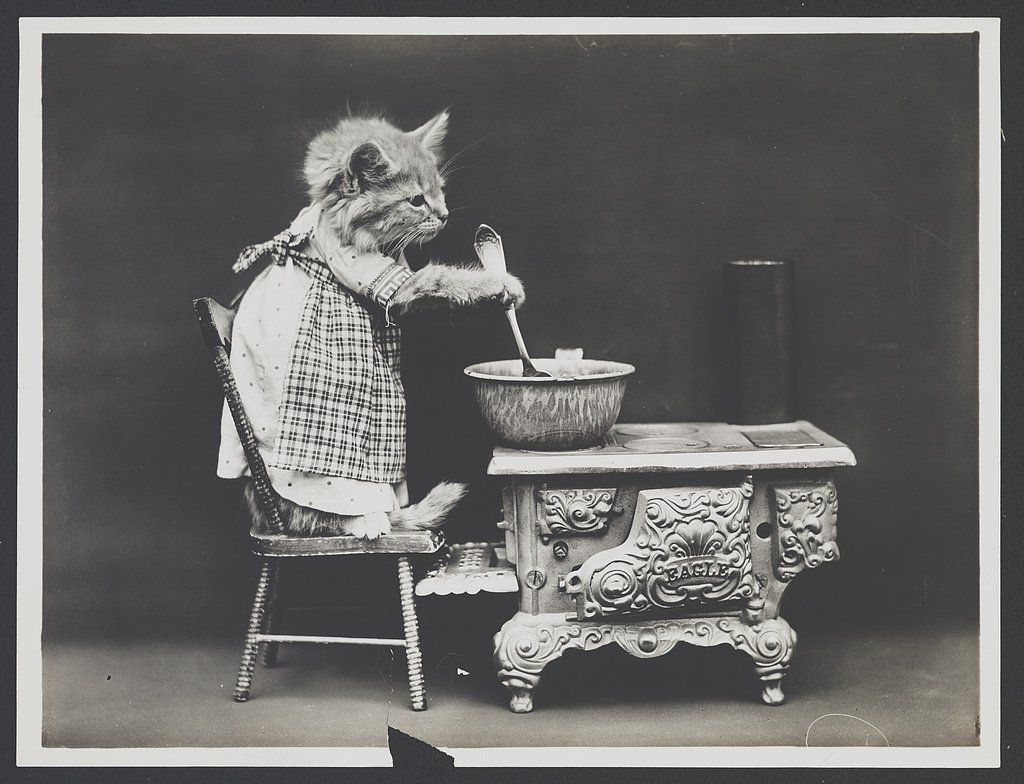 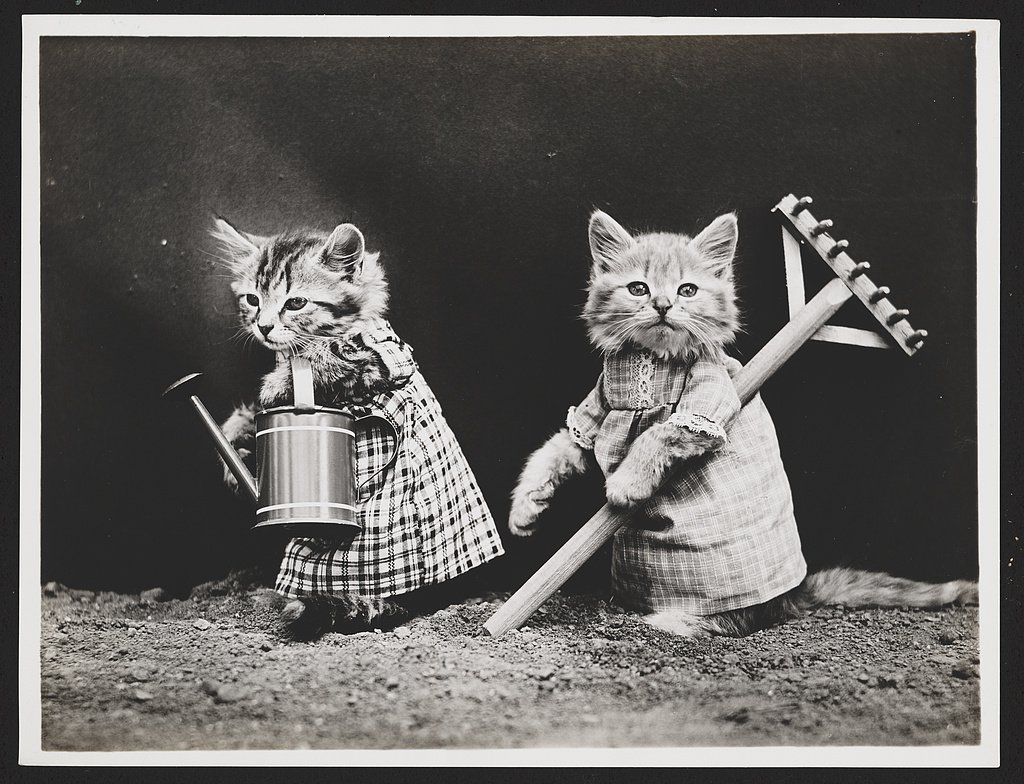 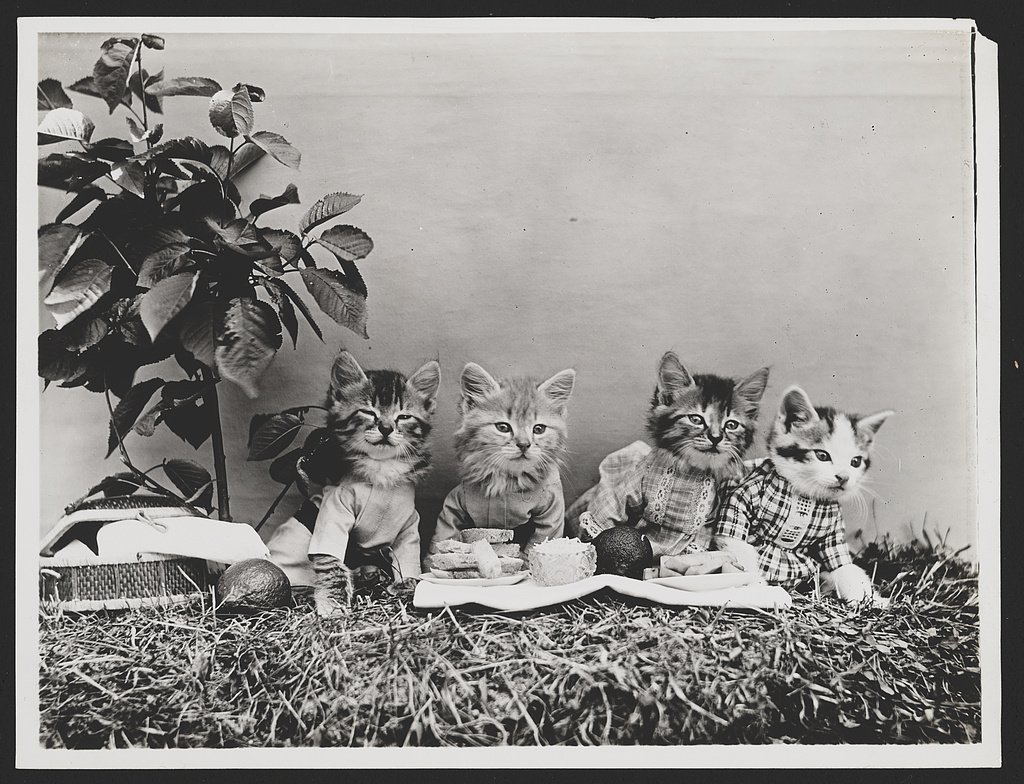 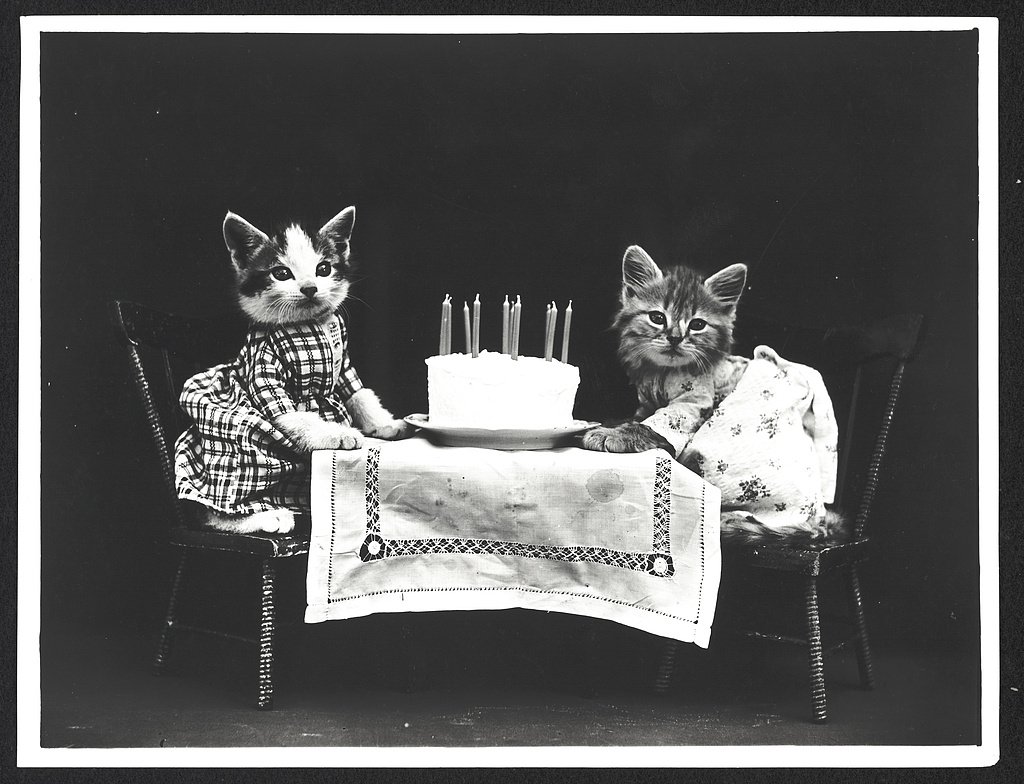 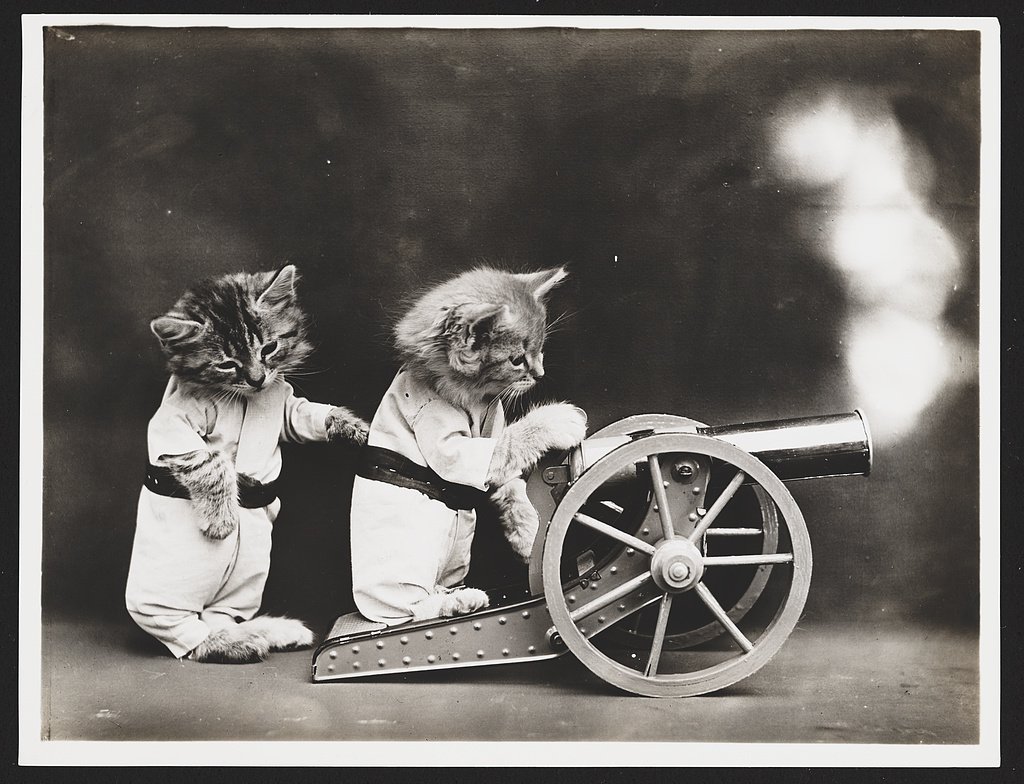