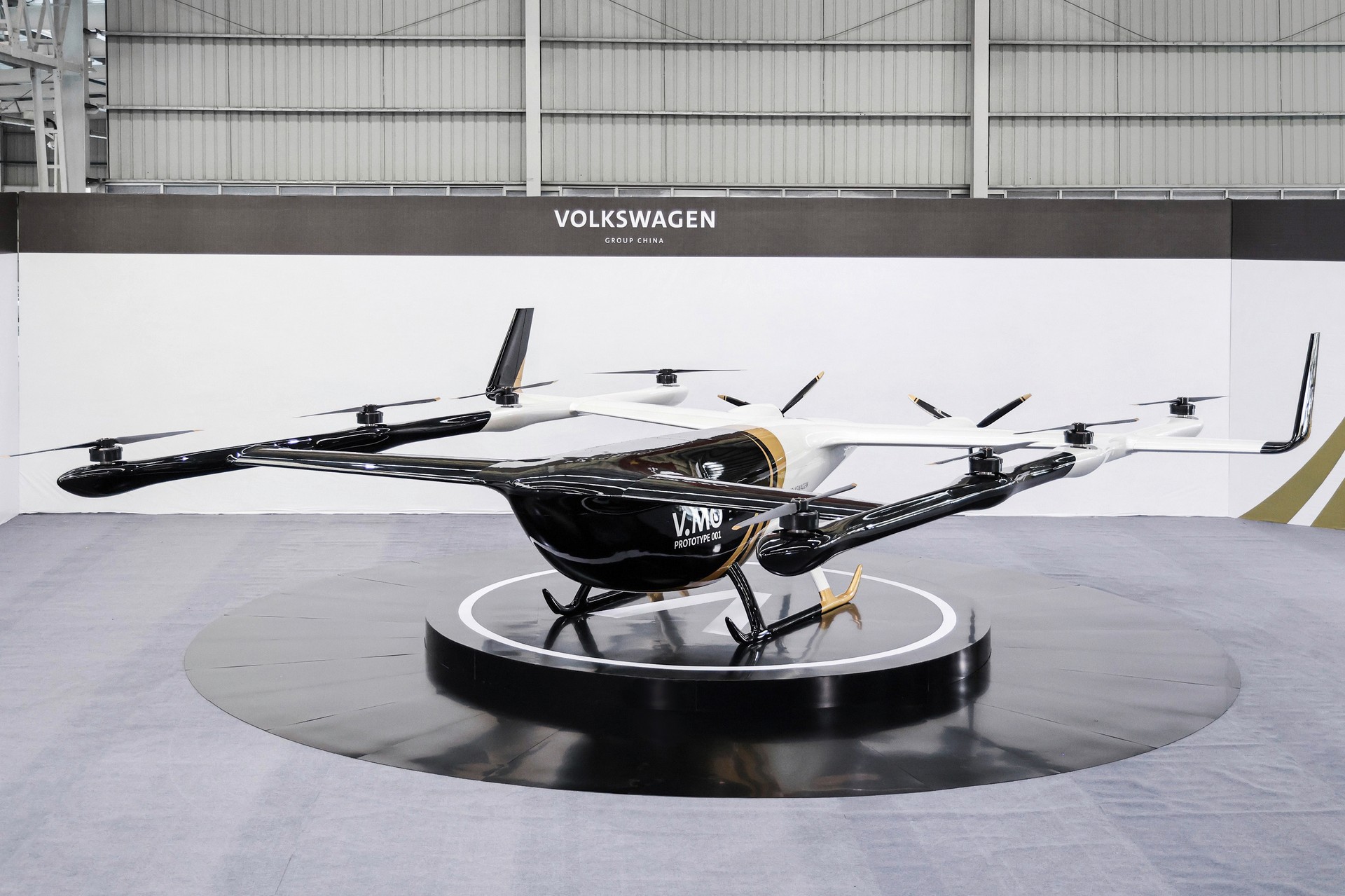 Before we see any passengers in the V.MO, Volkswagen says it will further optimize the prototype through several rounds of flight tests later this year. The team hopes to have manned test flights by summer 2023 at the latest. Safety is of the utmost importance since this all-electric eVTOL is fully autonomous and will eventually be able to travel up to 200 kilometers with four passengers as well as their luggage. One thing the Volkswagen isn’t is the Stratosfera, which looks to be a combination of boat, ATV, and passenger drone in one.