Volkswagen has come up with some interesting concept vehicles over the years, and the Atlas Cross Sport R Concept is most certainly one of them, designed purely to go off-road. It may be based on the Atlas Cross Sport, but that’s where the similarities end, as the 2.0-liter turbocharged four-cylinder has been tuned to develop 480 horsepower. Read more for a video, additional pictures and information.

The Atlas Cross Sport R Concept was developed in conjunction with VW driver Tanner Foust and Baja race veteran Rhys Millen, and will be the first four-wheel-drive vehicle to enter Baja Class 7 competition. The engine is actually capable of running up to 600 horsepower – or 300 hp per liter – but will be de-tuned to the previously mentioned 480 horsepower for an optimized balance of performance and reliability. 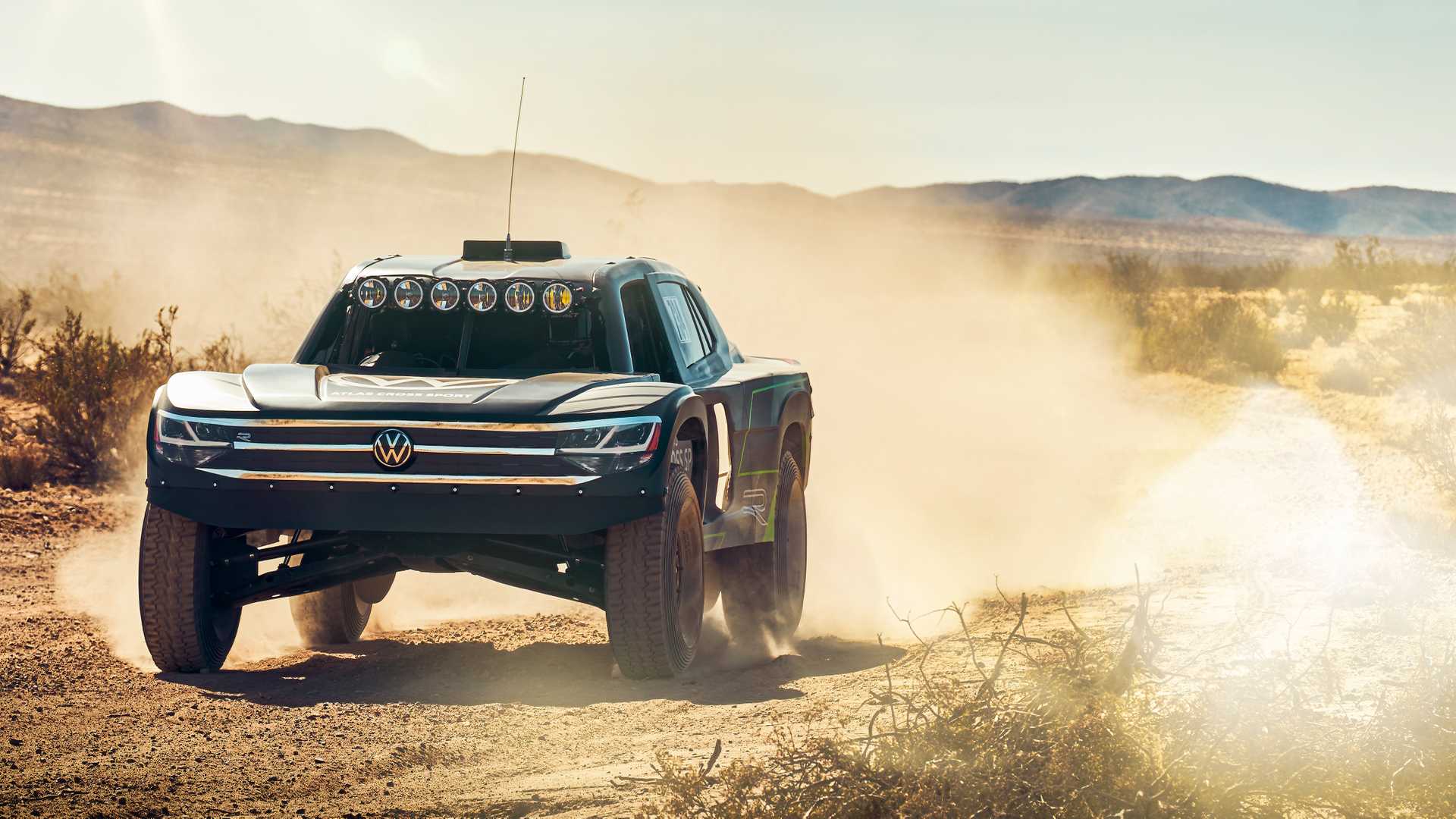 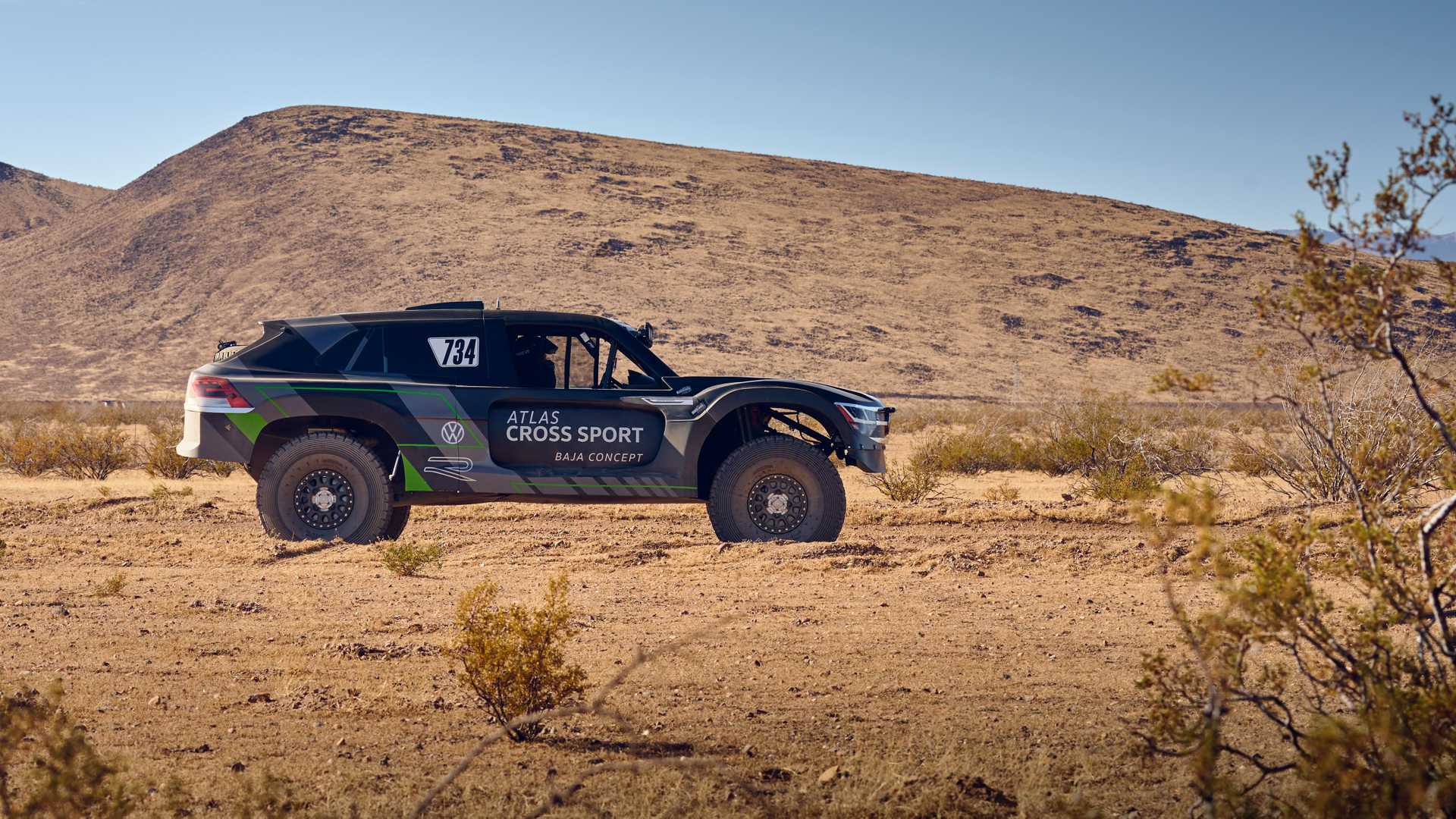 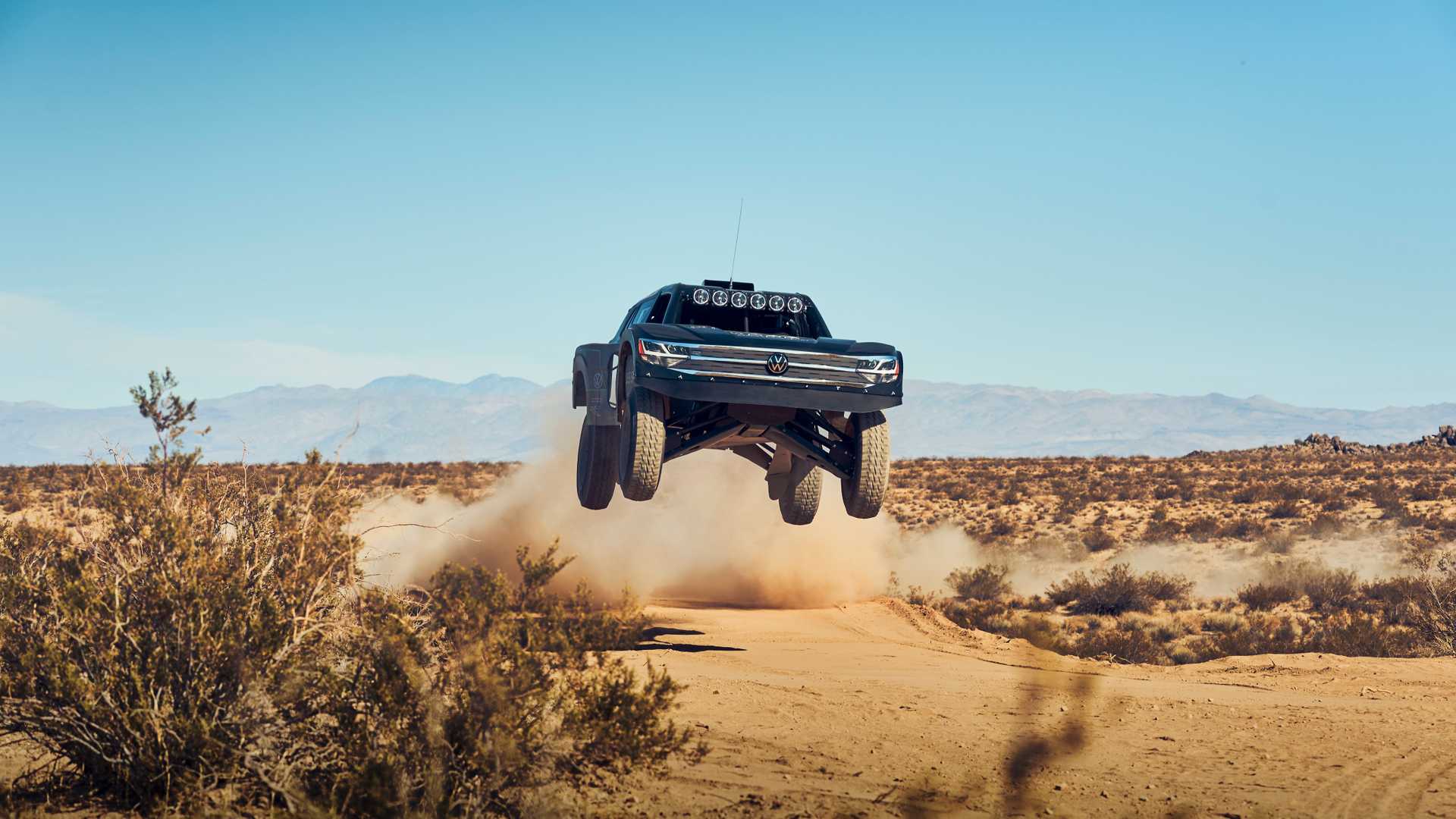 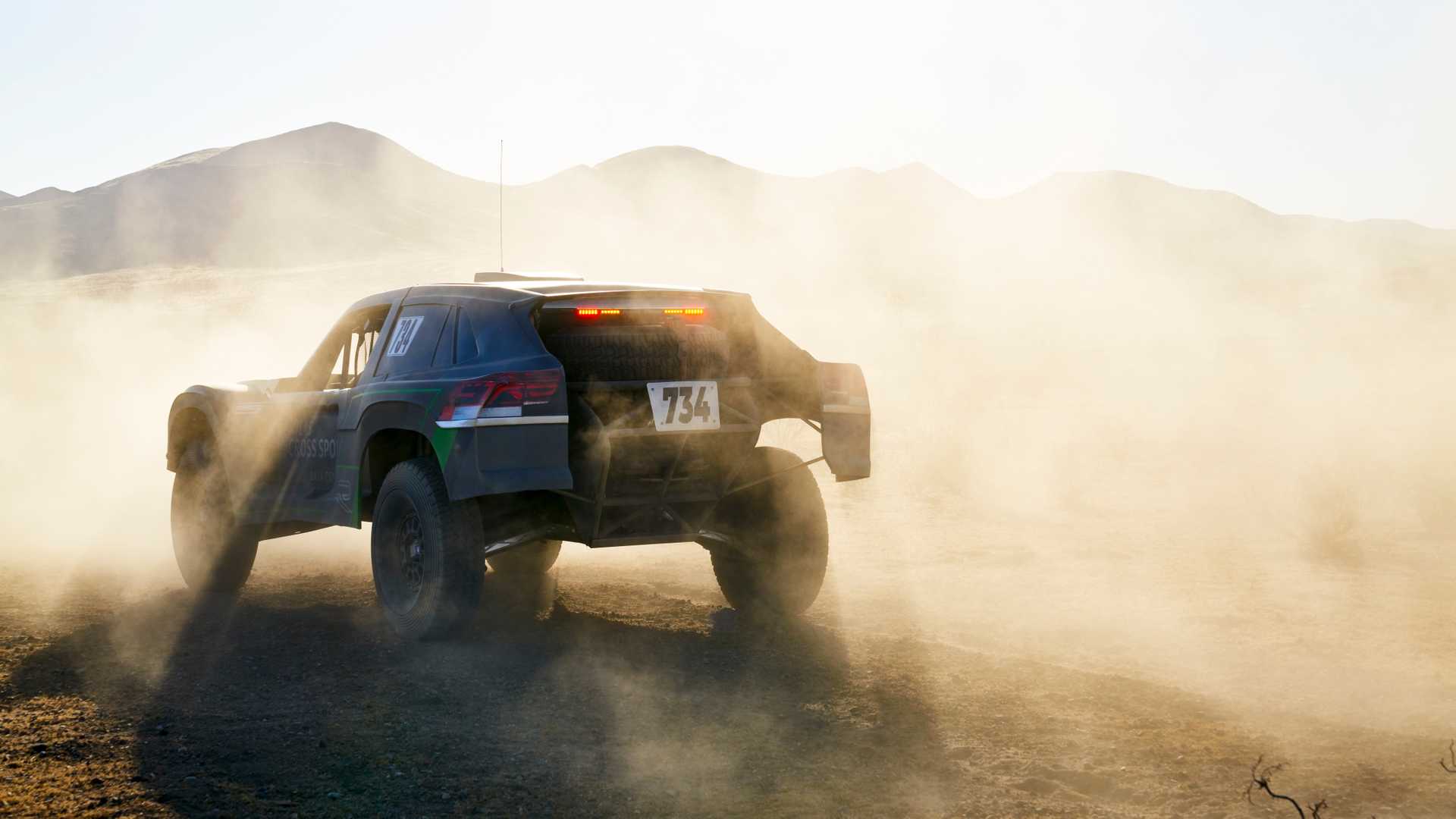 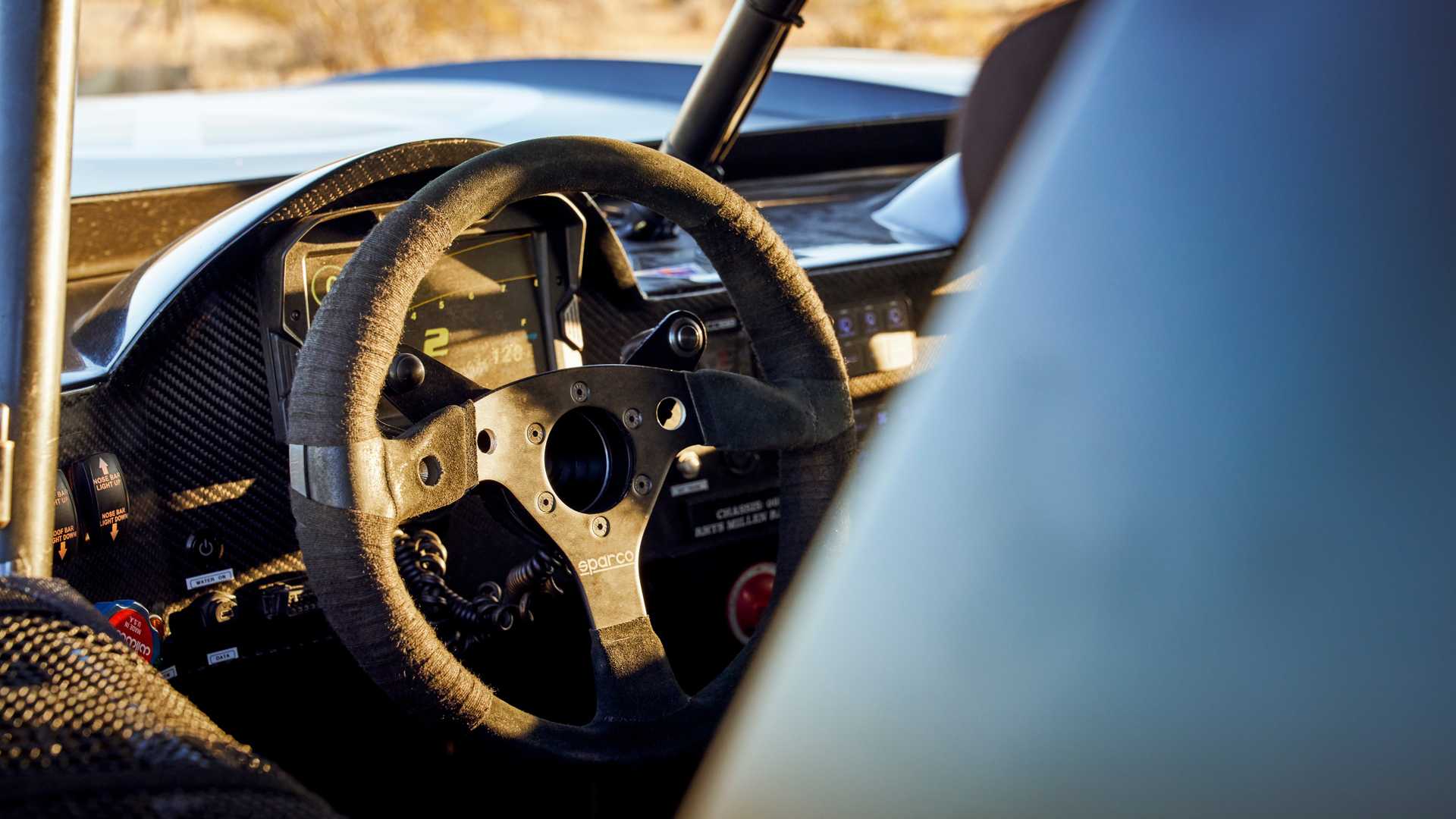 Driving the “people’s racing event” spirit of the Baja a step further, Volkswagen will invite designers from schools and colleges nationwide to participate in the design of the Atlas Cross Sport R’s race livery. Full details on the competition will be released in early 2020,” said VW in a press statement.