While the F-22 Raptor capable of carrying its air-to-air and air-to-ground weaponry in its internal weapons bays, the aircraft relies on regular fuel tanks for increasing range. These are normally carried during peacetime operations, but in major conflict zones, like Syria, where stealth-tactics are a must, the F-22 flies with no external loads. This is why they are required to be refueled mid-air by tankers several times to be able to fly for 6-7 hours continuously after dropping ordnance. Continue reading for more cool facts about air-to-air refueling. 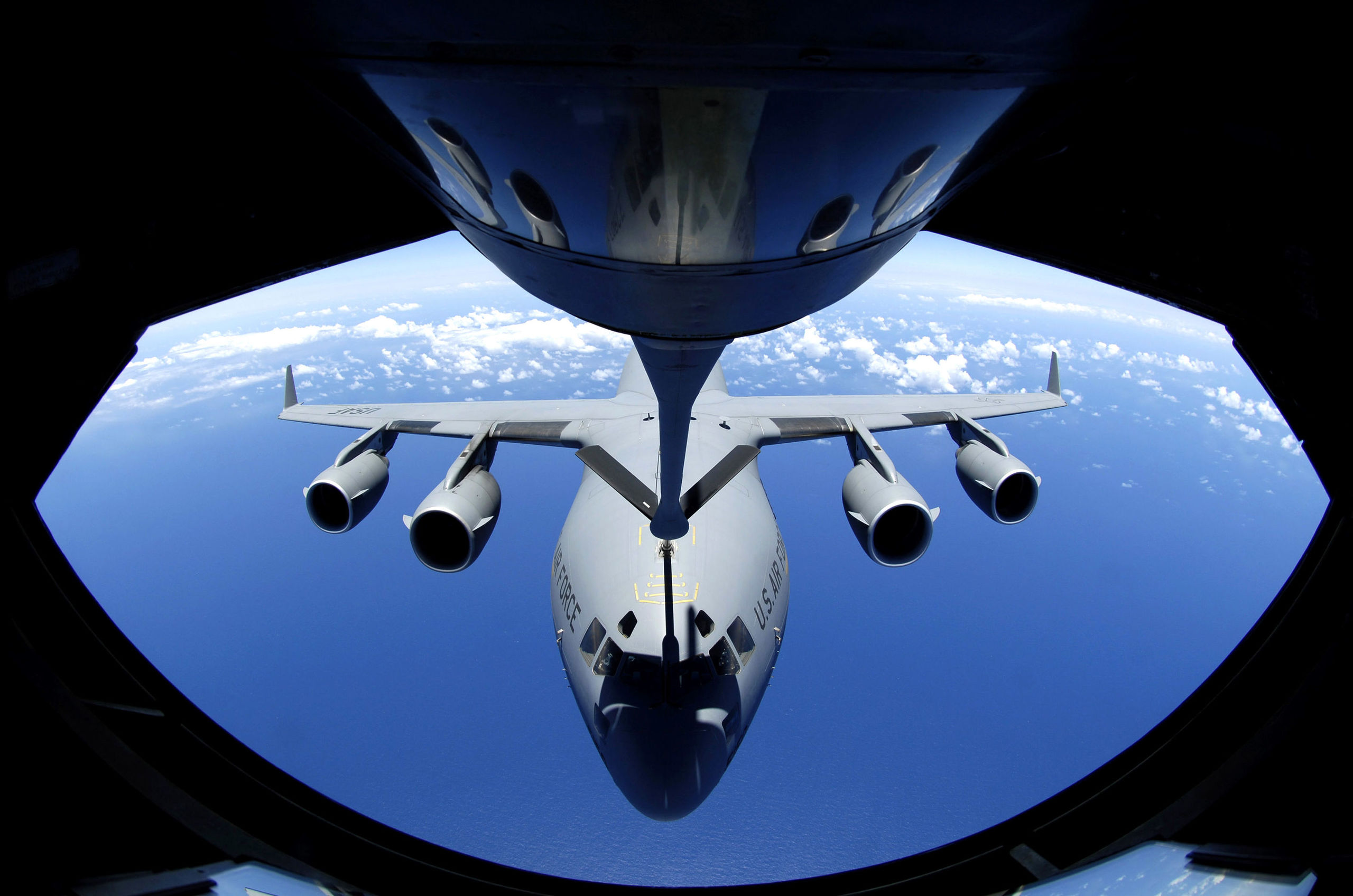 Because the receiver aircraft can be topped up with extra fuel in the air, air refueling can allow a takeoff with a greater payload which could be weapons, cargo, or personnel: the maximum takeoff weight is maintained by carrying less fuel and topping up once airborne. 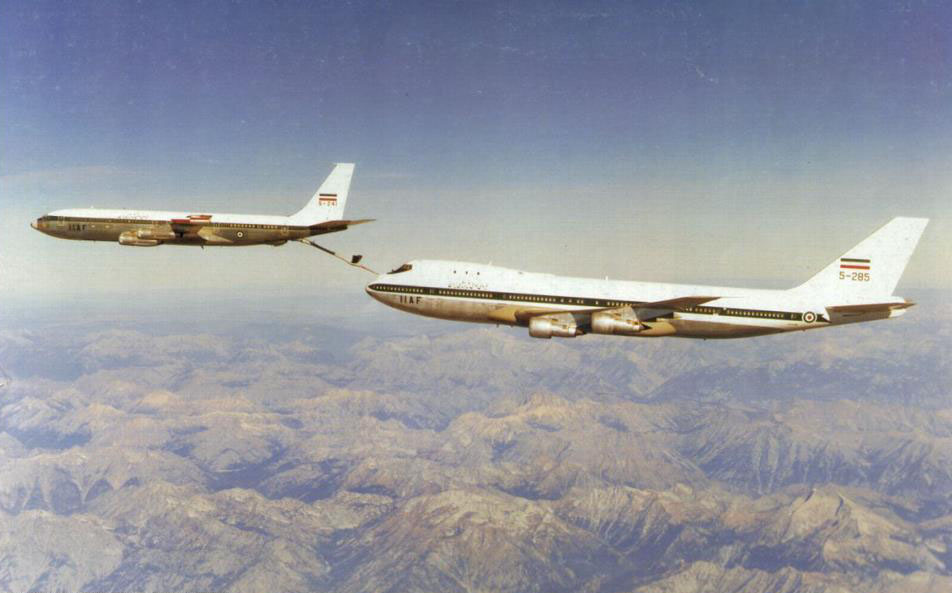 The two main refueling systems are probe-and-drogue, which is simpler to adapt to existing aircraft, and the flying boom, which offers faster fuel transfer, but requires a dedicated operator station.

3. System Can Be Fitted to Other Aircraft 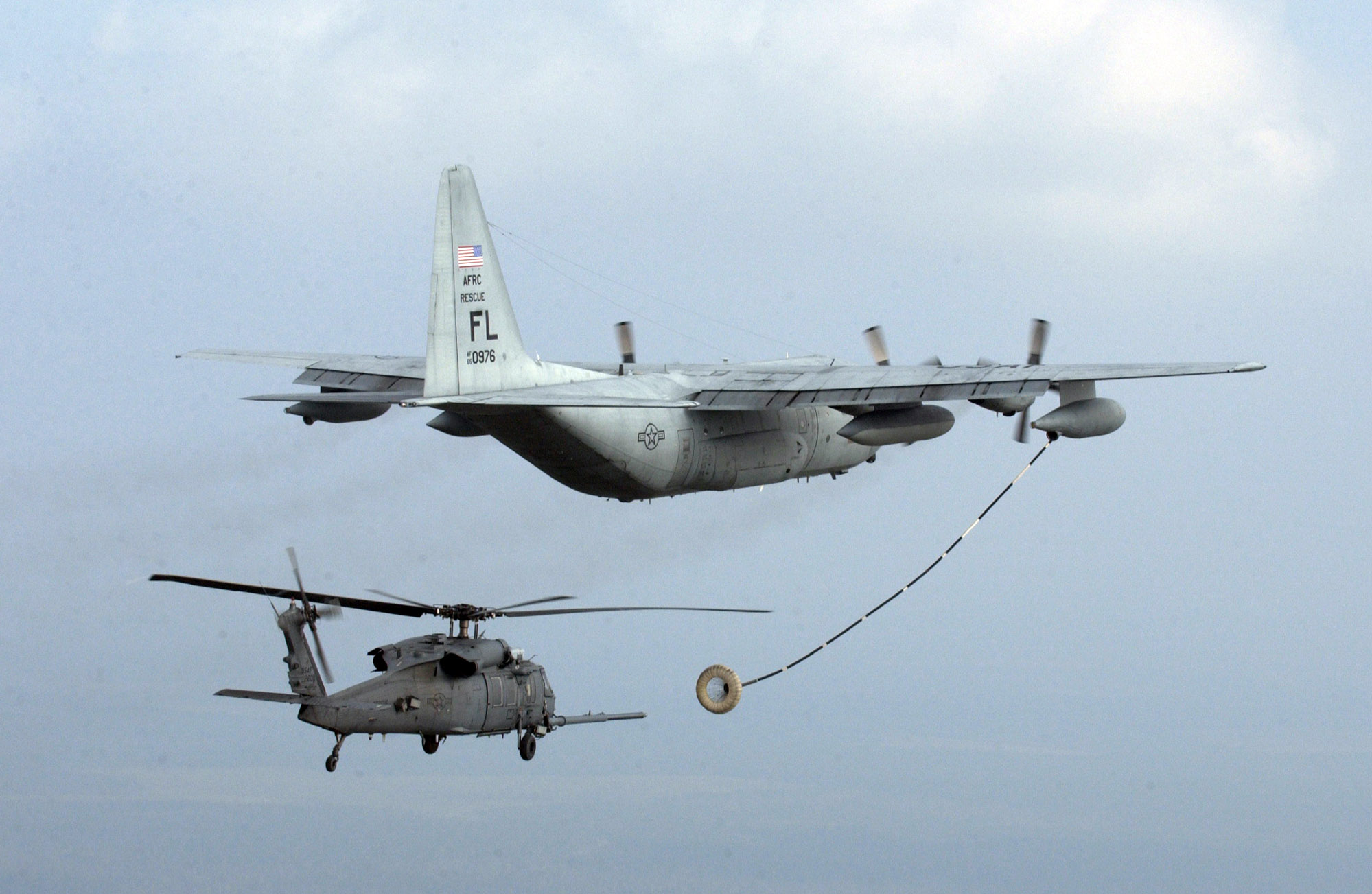 Usually, the aircraft providing the fuel is specially designed for the task, although refueling pods can be fitted to existing aircraft designs if the “probe-and-drogue” system is to be used. 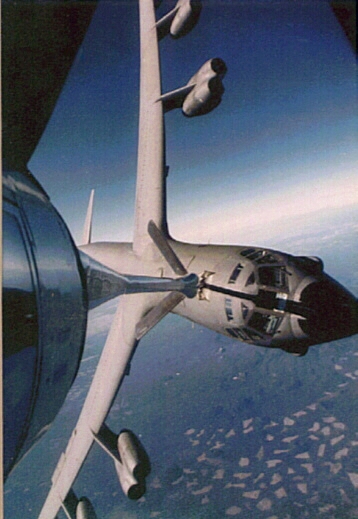 There is no known regular civilian in-flight refueling activity. Originally employed shortly before World War II on a very limited scale to extend the range of British civilian transatlantic flying boats, and then after World War II on a large scale to extend the range of strategic bombers, aerial refueling since the Vietnam War has been extensively used in large-scale military operations for many different military aircraft operations.

Some of the earliest experiments in aerial refueling took place in the 1920s; two slow-flying aircraft flew in formation, with a hose run down from a hand-held fuel tank on one aircraft and placed into the usual fuel filler of the other. The first mid-air refueling, based on the development of Alexander P. de Seversky, between two planes occurred on June 27, 1923, between two Airco DH-4B biplanes of the United States Army Air Service.

Palm-Sized HooToo TripMate Nano Wireless Travel Router Goes Anywhere, Get One for Under $15 – This Weekend Only