White Motorcycle Concepts knows that they aren’t the first to develop an electric superbike, but their futuristic WMC250EV is touted as the world’s fastest. This is made possibly in part by an aerodynamic tunnel that runs the entire length of the electric bike from its nose to the tail, thus reducing the front-end lift by up to 70% experienced by conventional bikes and eliminating the need for add-on winglets. Read more for two videos, additional pictures and information.

It’s powered by a ‘D-Drive” system that consists of dual 20 kW electric motors at the front wheel and two 30 kW AC motors powering the rear wheel for a combined 134 hp fed through a 15 kWh lithium-ion battery pack. The bike weighs just 661-pounds due to most of the components being made from either carbon fiber or aluminum. 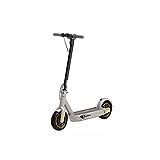 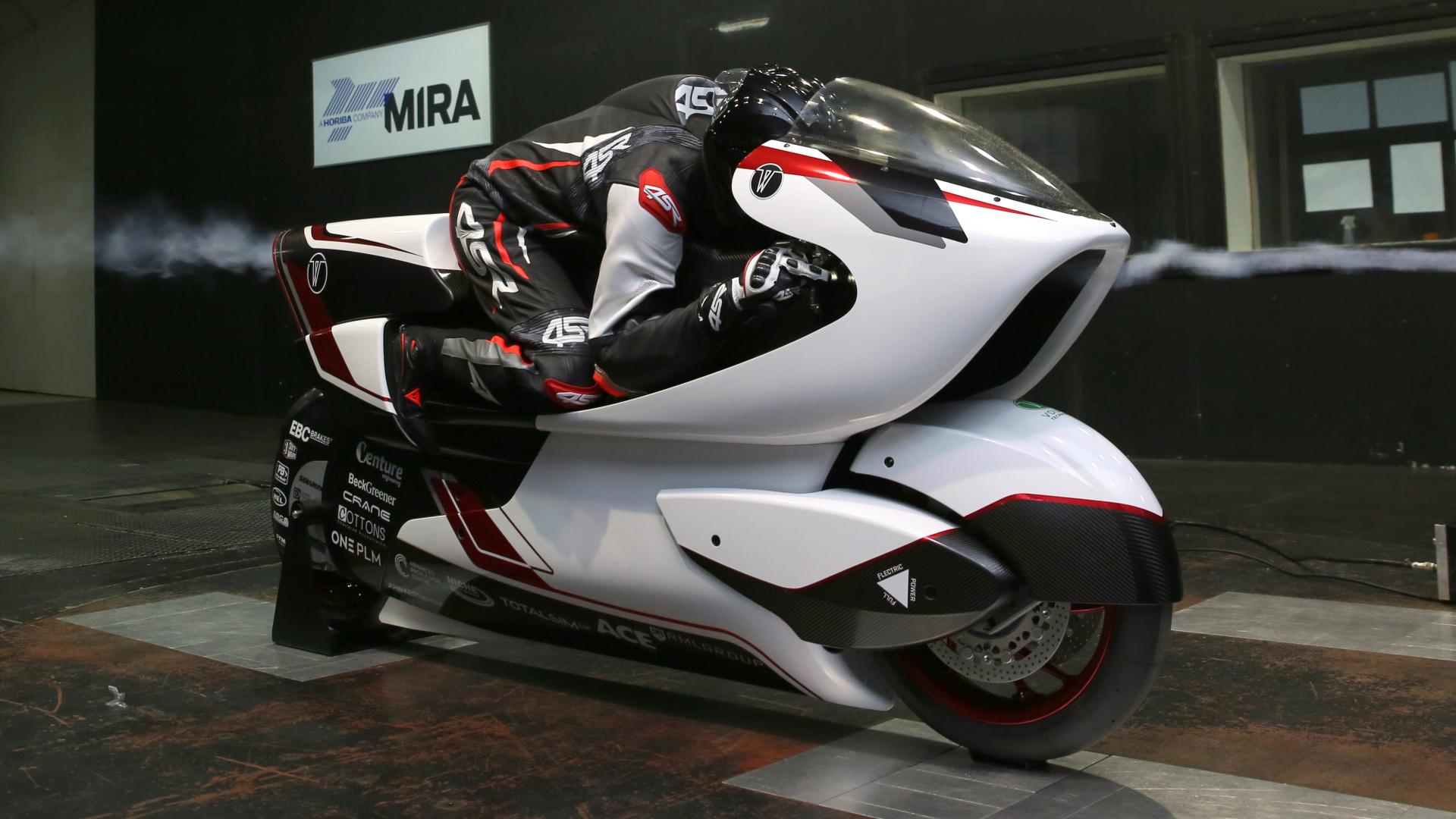 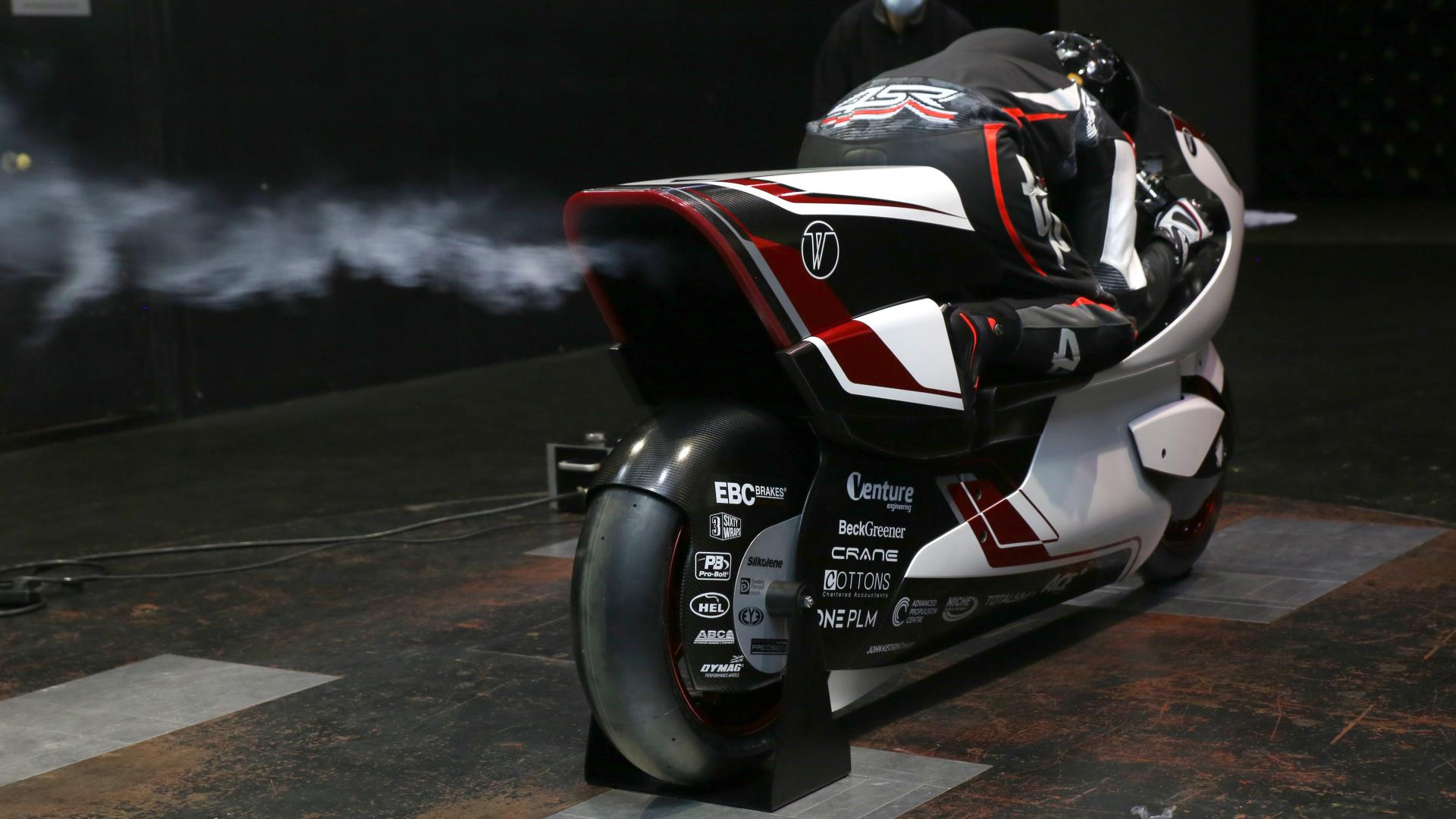 If you want to demonstrate to the rest of the world that you’ve just invented a new aerodynamic concept that means you can go faster for a given power, the best thing to do is go as fast you can. That’s why we created WMC250EV high-speed demonstrator, the most radical version of this concept, to challenge for the world land speed record. It is electric, as that is the pre-eminent zero emissions power source at the moment, but as the aerodynamic concept provides efficiency benefit, it could just as easily be hydrogen or any other future power source,” said Rob White, Chief Executive Officer of White Motorcycle Concepts.