The Huawei P20 Pro already has a triple lens camera system, but why stop there? The company is set to release their Mate 20 smartphone at the end of 2018, and while Apple is ‘likely to launch a new iPhone model with a triple-lens rear camera in the second half of next year,’ this device could top them all with a quad lens camera system. Continue reading for more pictures and information. 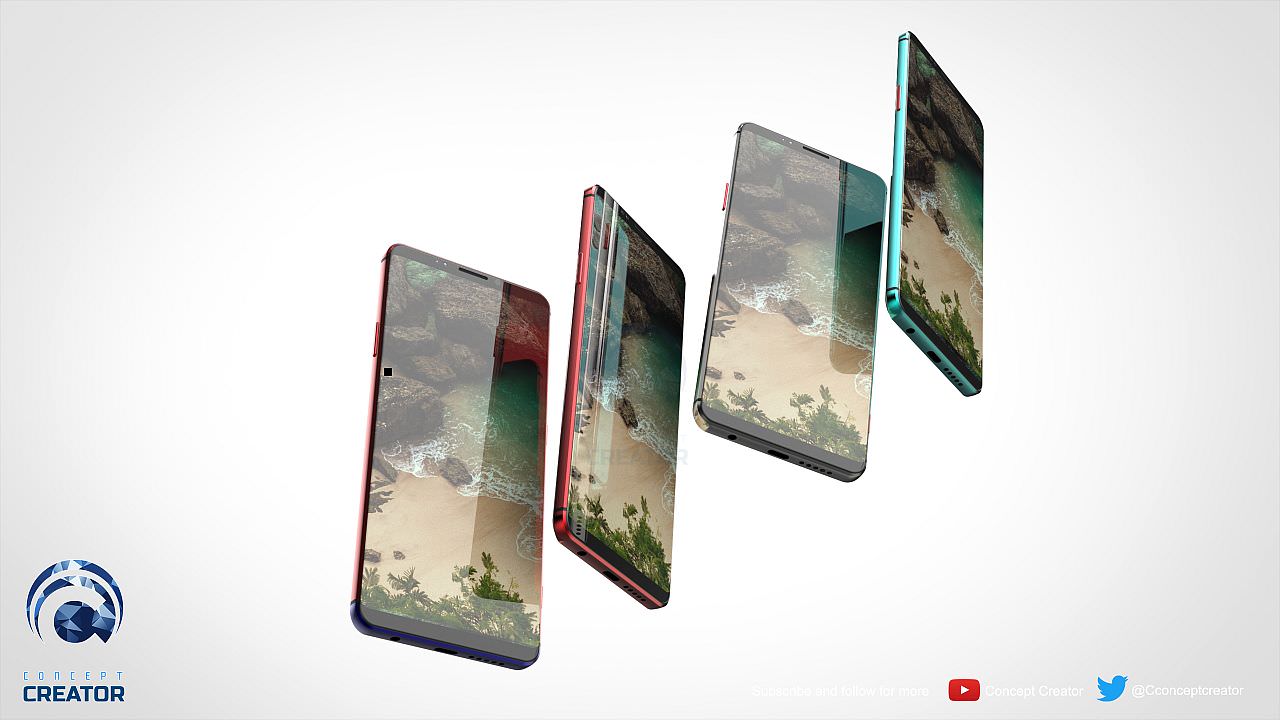 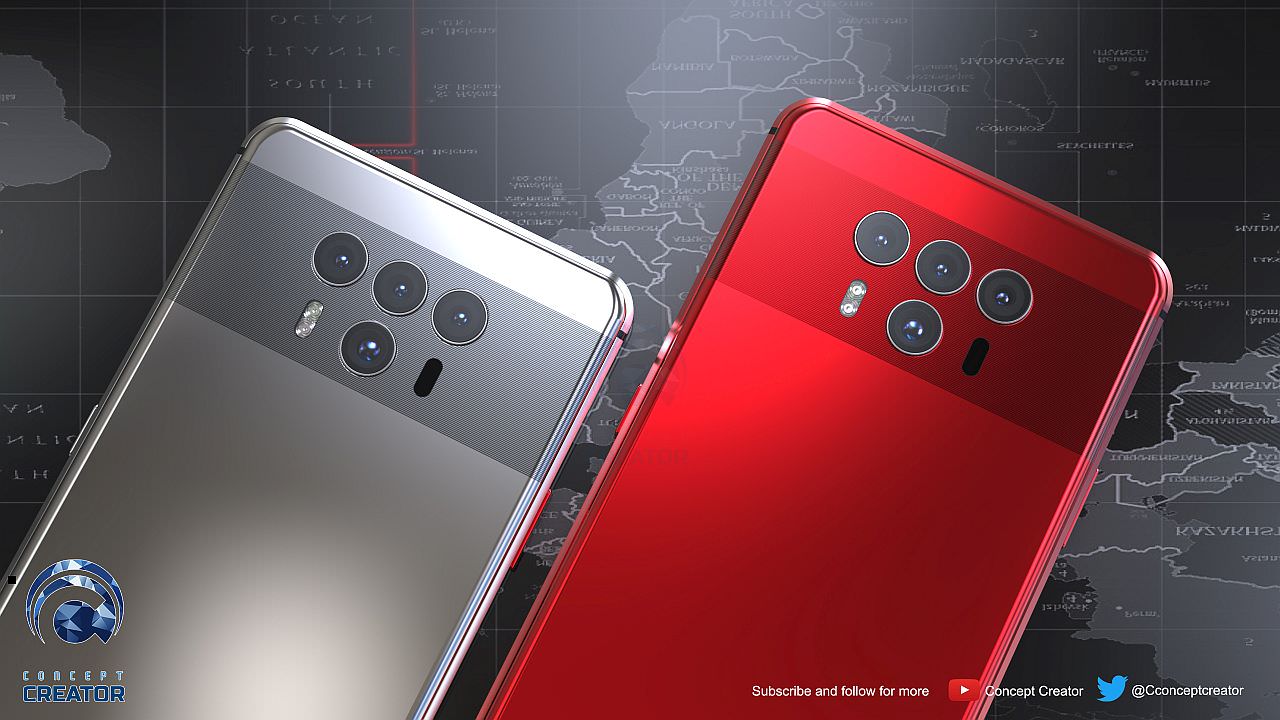 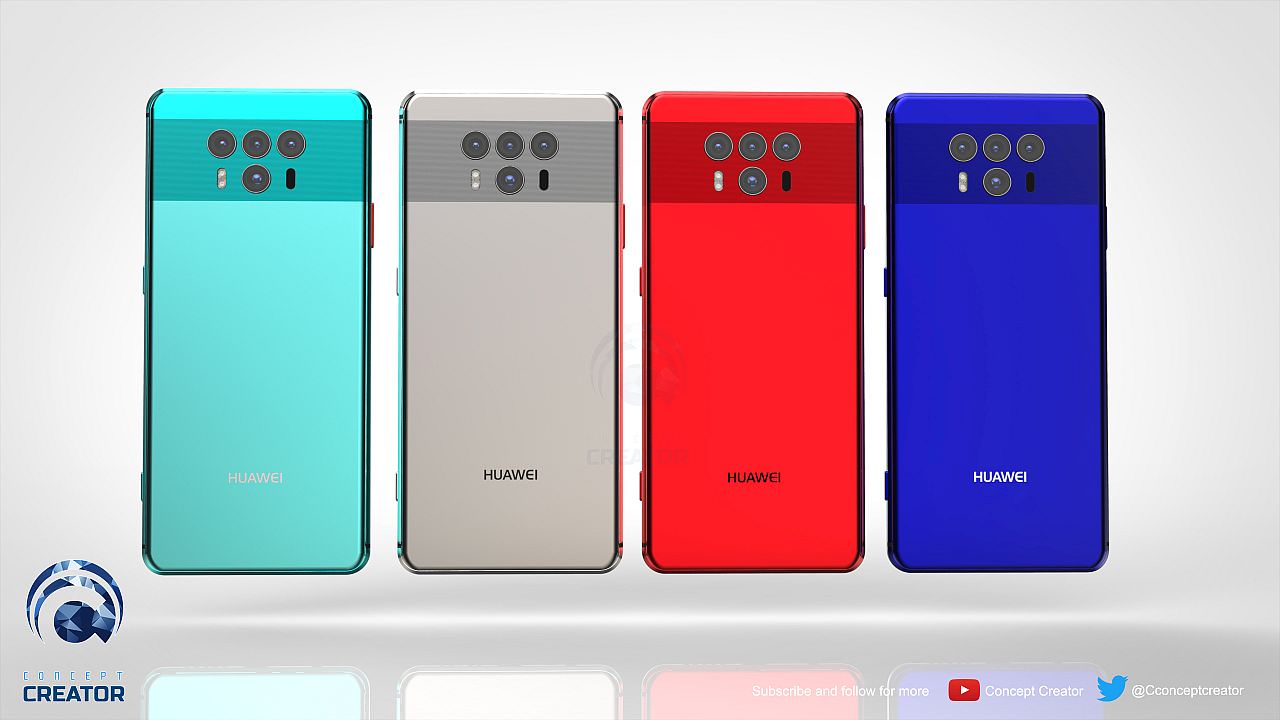 “On a second look, the device doesn’t have a notch, but what it has is a fingerprint scanner integrated in the screen. I won’t bore you with specs, but I will mentions ome: 8 GB RAM, Kirin 980, 6 inch Quad HD AMOLED screen. With the Kirin 970 feeling slow on the P20 Pro in the GPU area, I sure hope for an upgrade,” reports Concept-Phones.

UberAir Skyports / Airports Show the Future of Transportation, and It’s Something Straight from Bladerunner