Xbox announced a new partnership with Adidas to unveil their first console-inspired sneaker in honor of the 20th anniversary of the game console. This limited edition Adidas Originals by Xbox sneaker boasts translucent green accents inspired by the special edition release of the original Xbox console for the launch of Halo: Combat Evolved in 2001, which was also the first-ever generation of gaming at Microsoft. Read more for a video and additional information.

The launch of this sneaker kicks off their “Always Played In. Never Played Out” program, which celebrates popular eras of play over the last 20-years. These two companies decided to create a trailer for the program that appears to be filmed and edited just like a skate video from 2001, following a group of friends as they skate through their day in the Xbox 20th Forum Tech sneakers. Unfortunately, these apparently can only be won in upcoming giveaways, but that may change if the response is overwhelmingly positive. 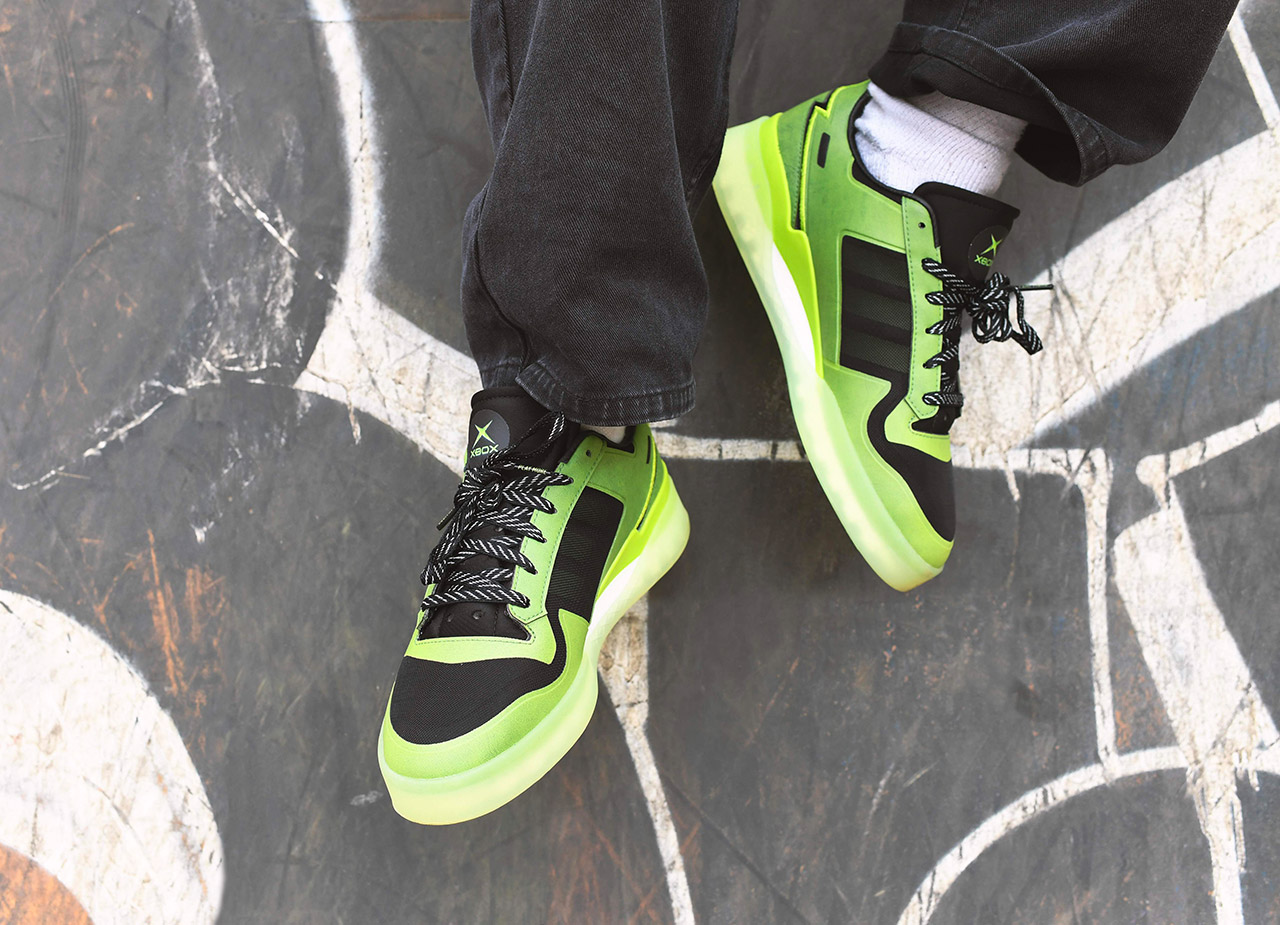 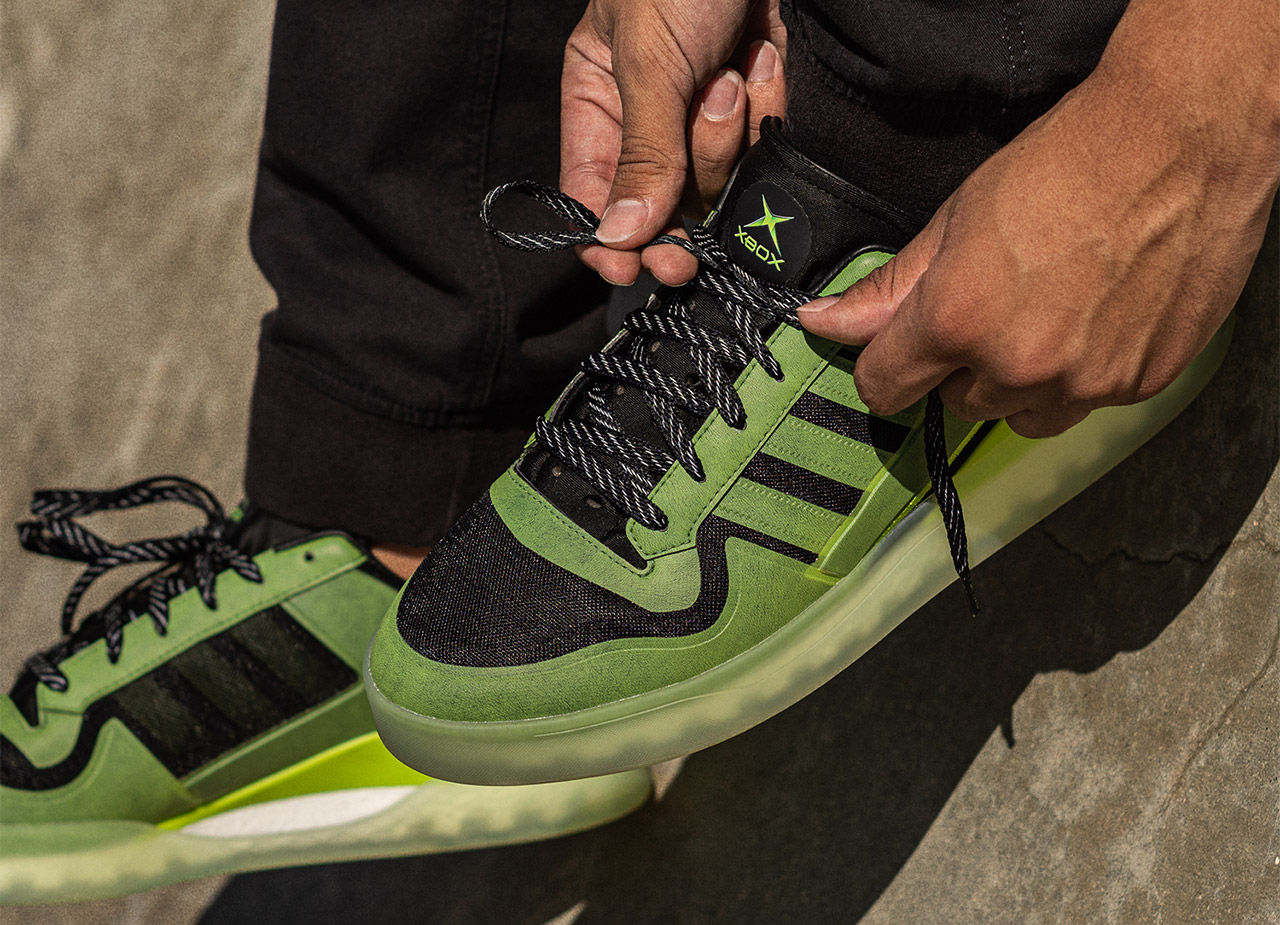 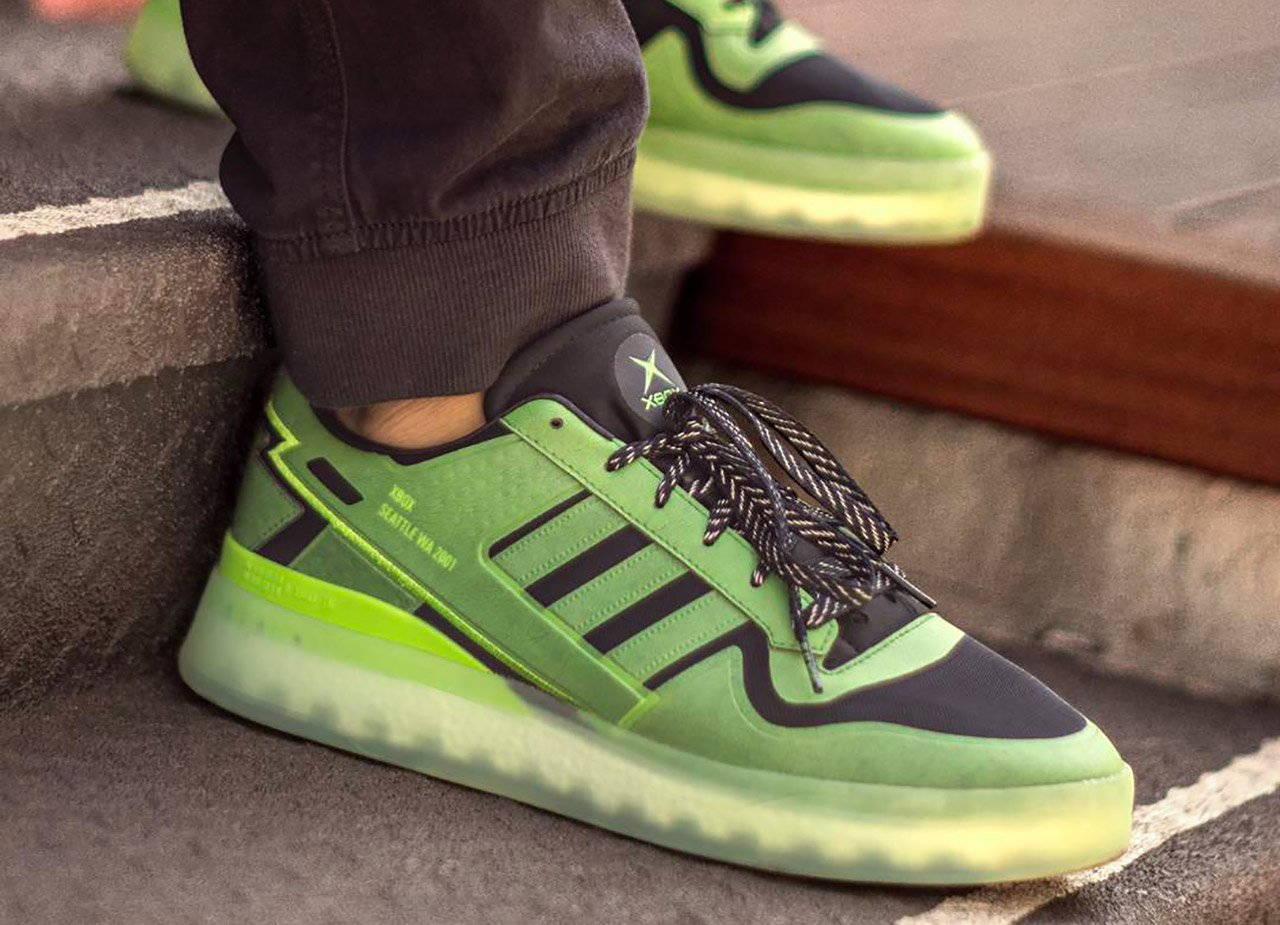 Thank you to our community for making Xbox the best place to play with family and friends across the globe. We’re excited to continue celebrating our 20th anniversary in partnership with you and adidas!,” said Microsoft in a press release.

Custom-Built Extending Electric Bicycle is Designed to Stand Out, Literally

Caltech Engineers Reveal LEONARDO, a Drone-Like Robot That Can Not Only Fly, But Skateboard as Well