Peter Northrop, CEO of 1016 Industries, recently debuted his company’s 3D-printed exposed carbon fiber body kit for the McLaren 720S, called “Vision”. Not entirely made of exposed carbon fiber, it has teal accents accentuating the body’s lines, while the actual 3D-printed parts include the inner bumper structures, aero ducts as well as the wing linkages. In all, they managed to shave 268-pounds off the vehicle when compared to the factory model. Read more for a video and additional pictures.

Currently, there are no plans to offer this body kit to the public, but rather will serve as a show car for the company at events. Since 3D-printing body kits is a relatively new thing, the company aims for a late 2021 goal of being able to actually mass produce the parts for other 720S owners. 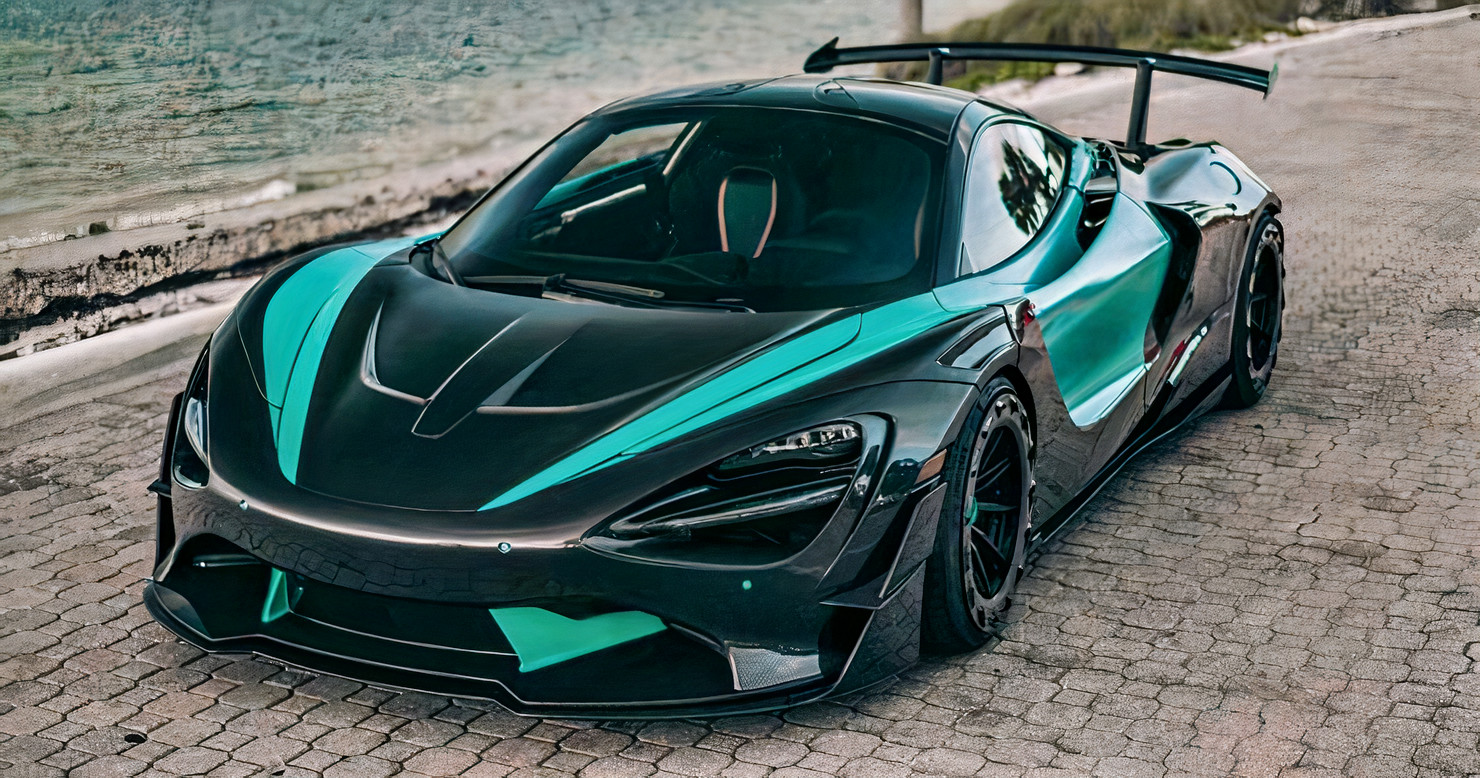 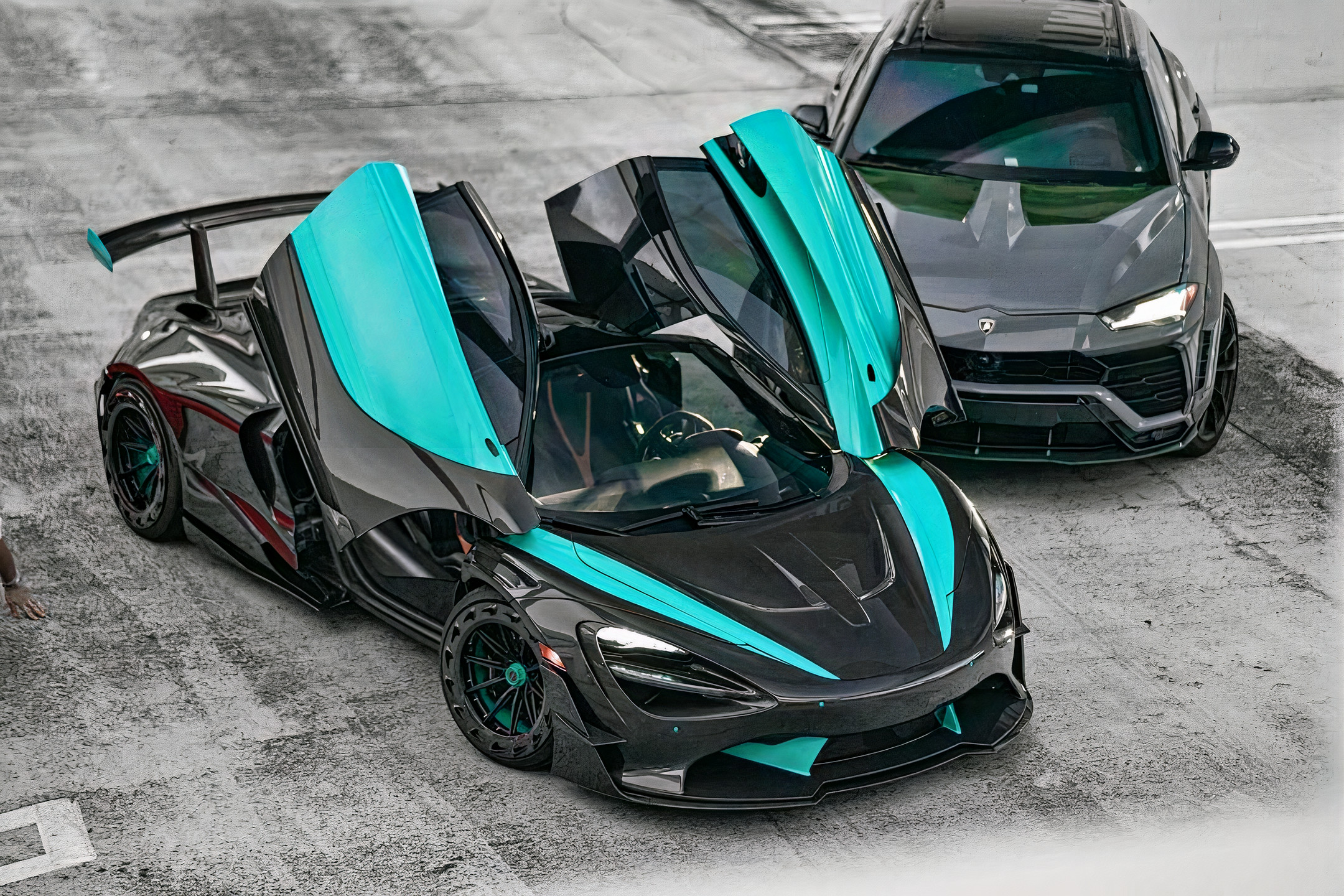 When Superyacht Meets Japanese Inn, You Get Guntû, a Luxurious Floating Ryokan

Humans Could One Day Live in Nüwa, a Self-Sustaining City on Mars