Heracleion, also known as Thonis, was basically an ancient Egyptian city near Alexandria whose ruins are located in Abu Qir Bay, currently 2.5 km off the coast, under 10 m (30 ft) of water. Its legendary beginnings go back to as early as the 12th century BC, and it is mentioned by ancient Greek historians. During the waning days of the Pharaohs – the late period, it was Egypt’s main port for international trade and collection of taxes. Continue reading for more cool photos.

18. Tree Falls and Pulls Up Lawn 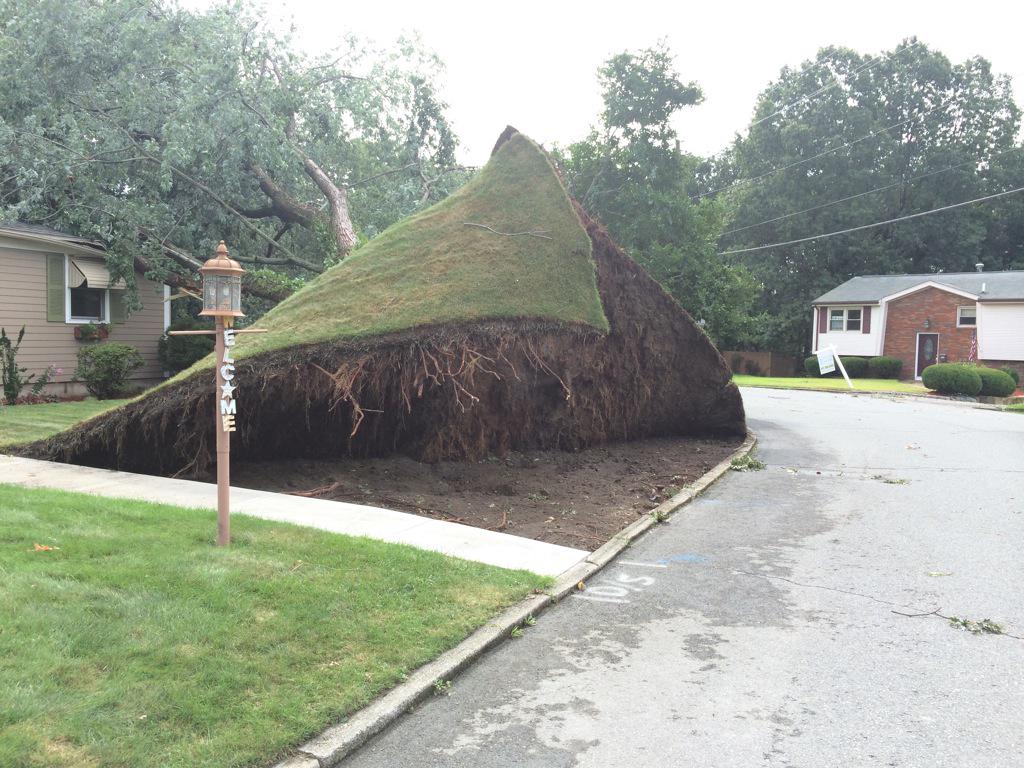 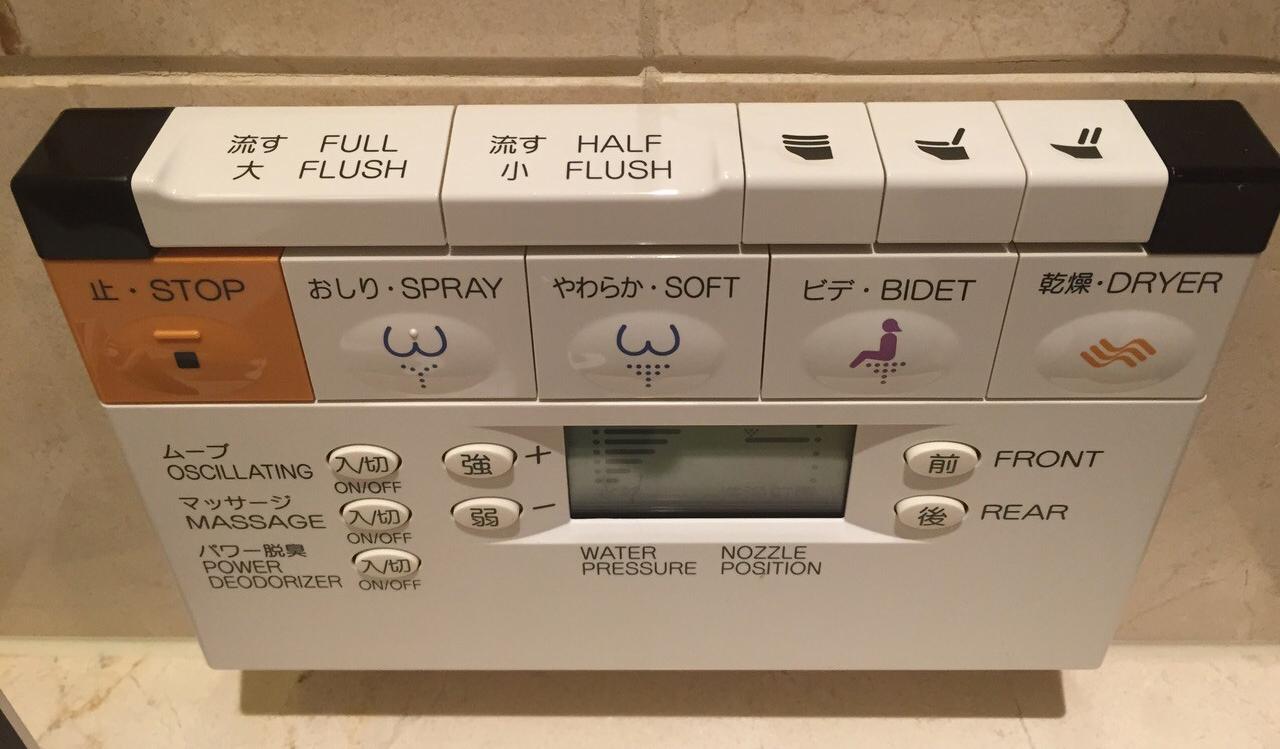 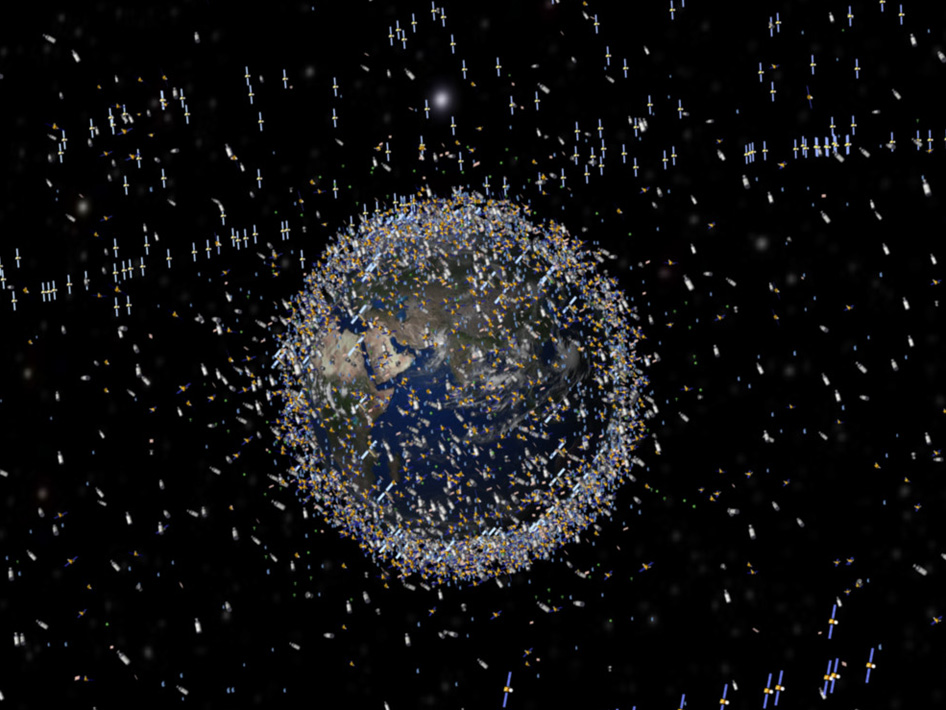 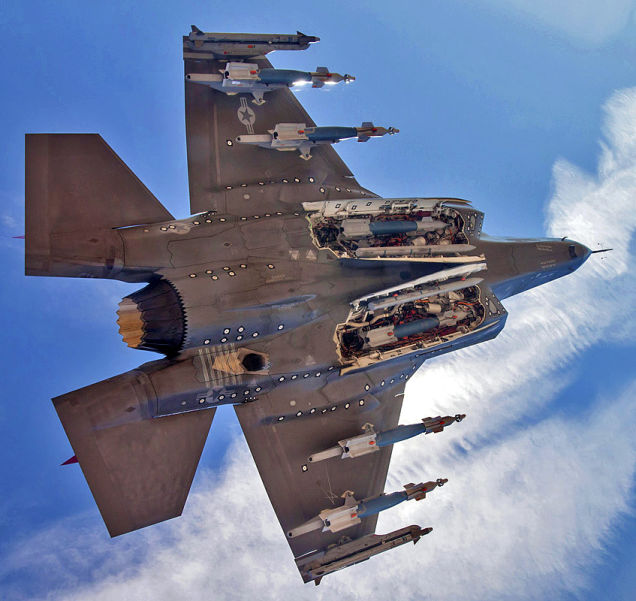 14. Dubai Marina from Above 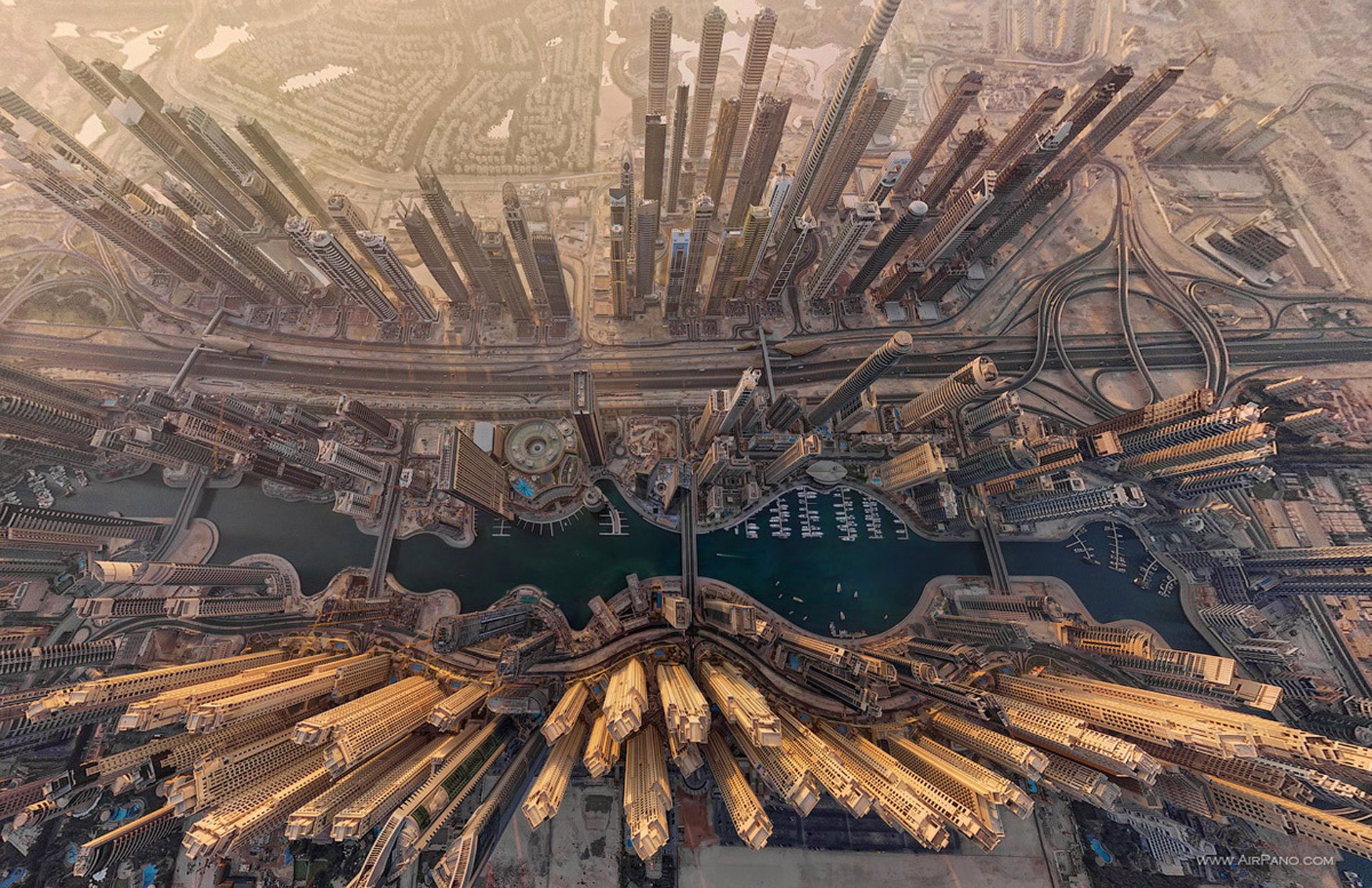 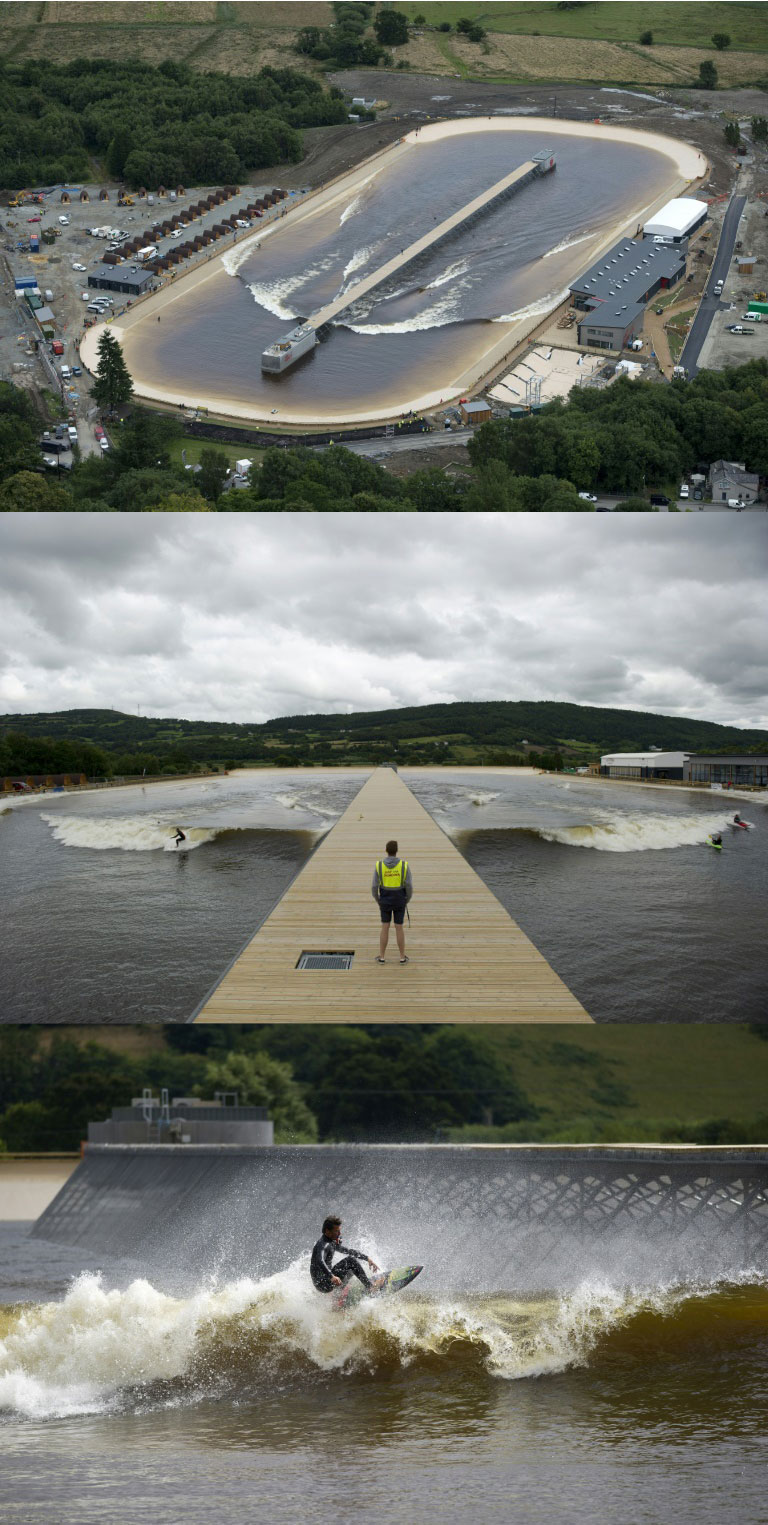 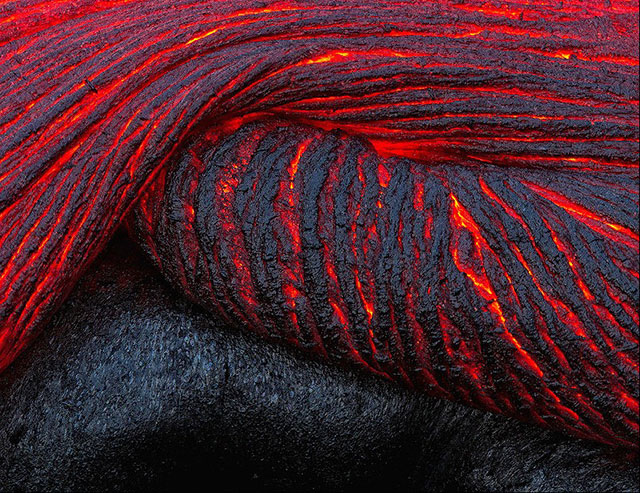 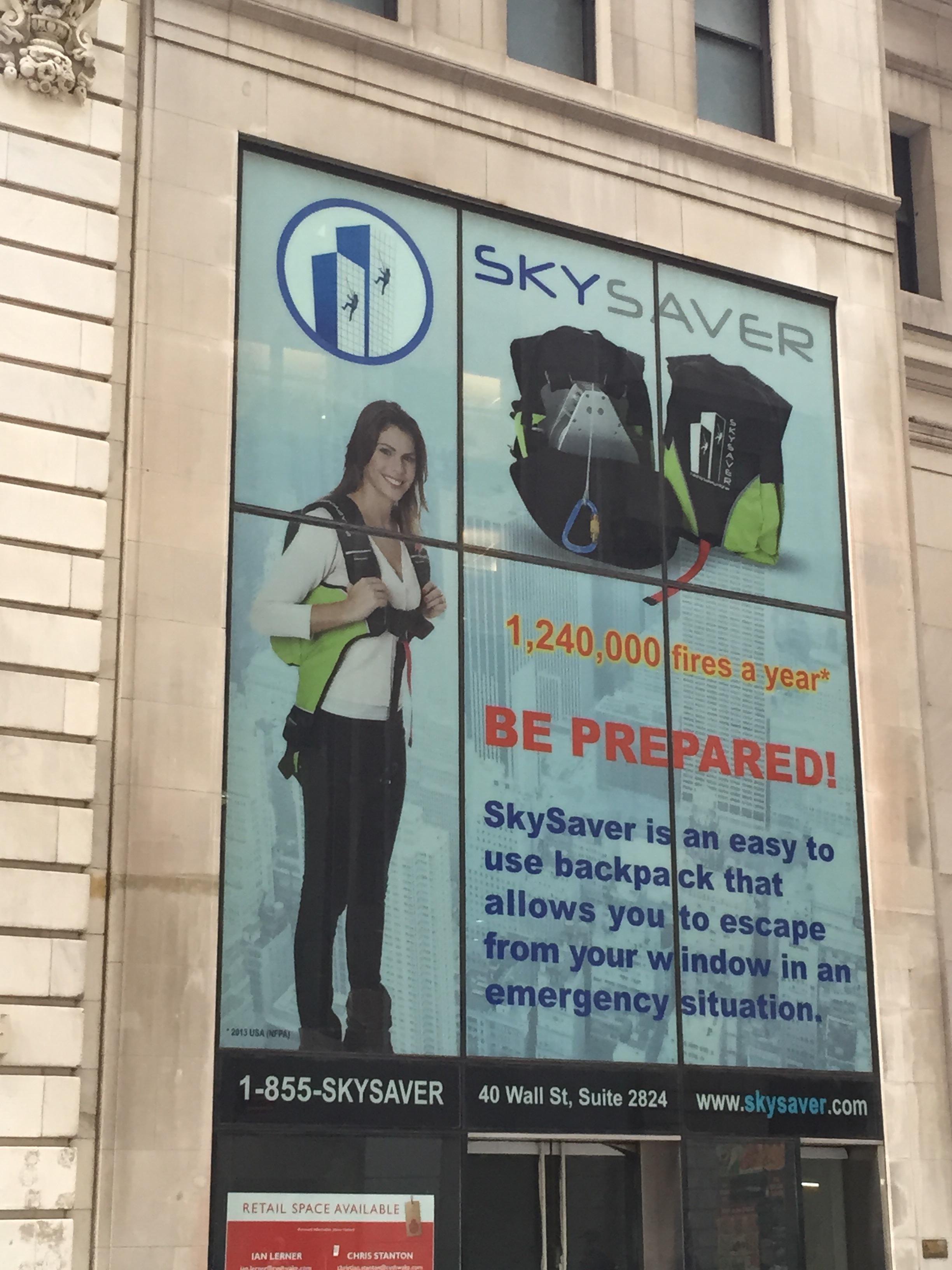 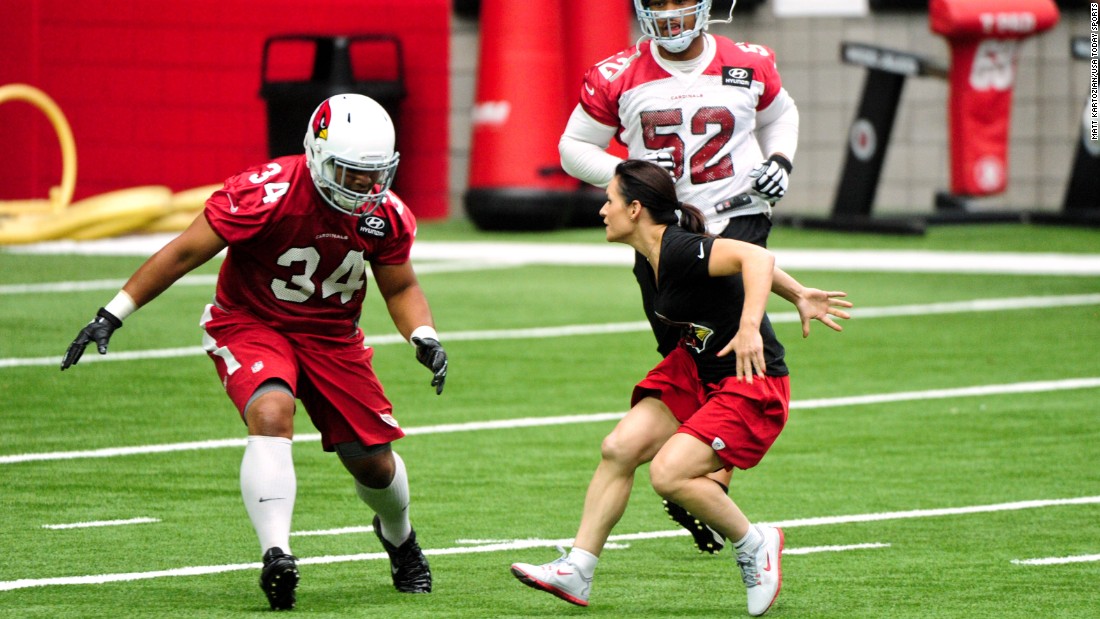 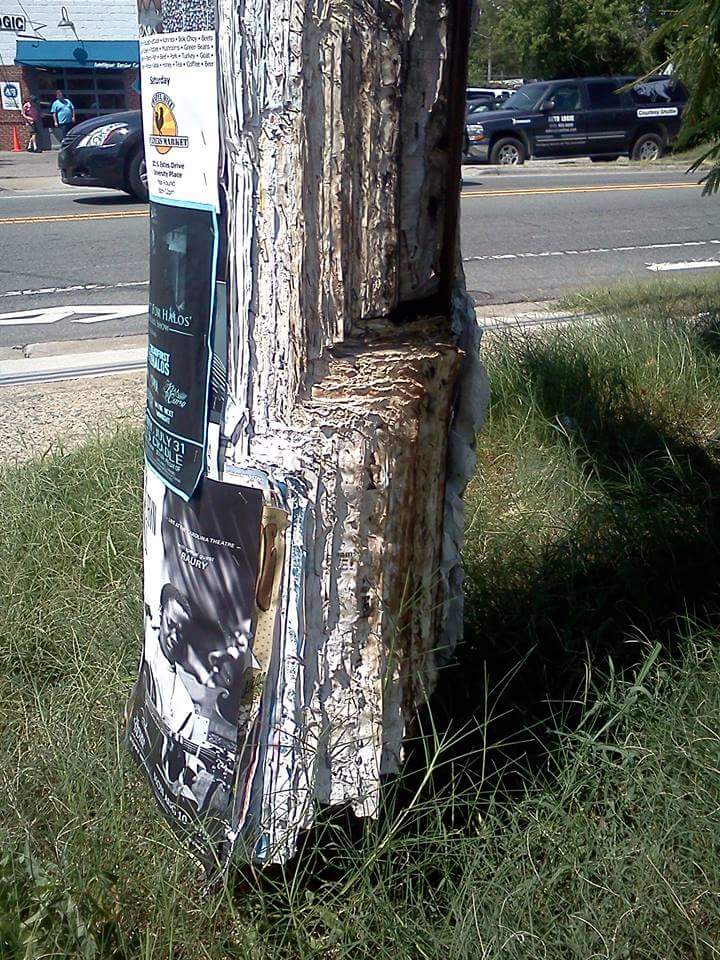 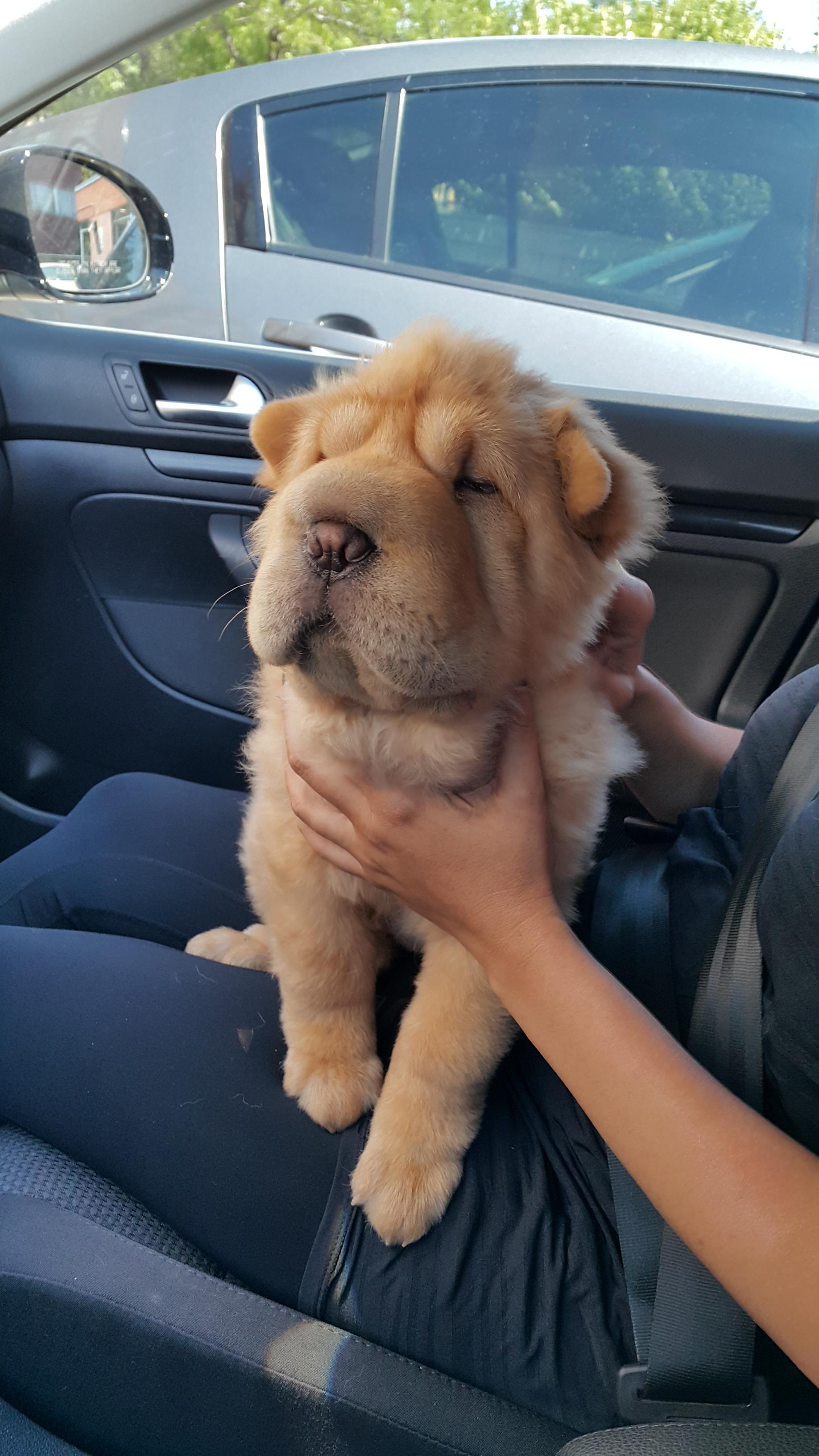 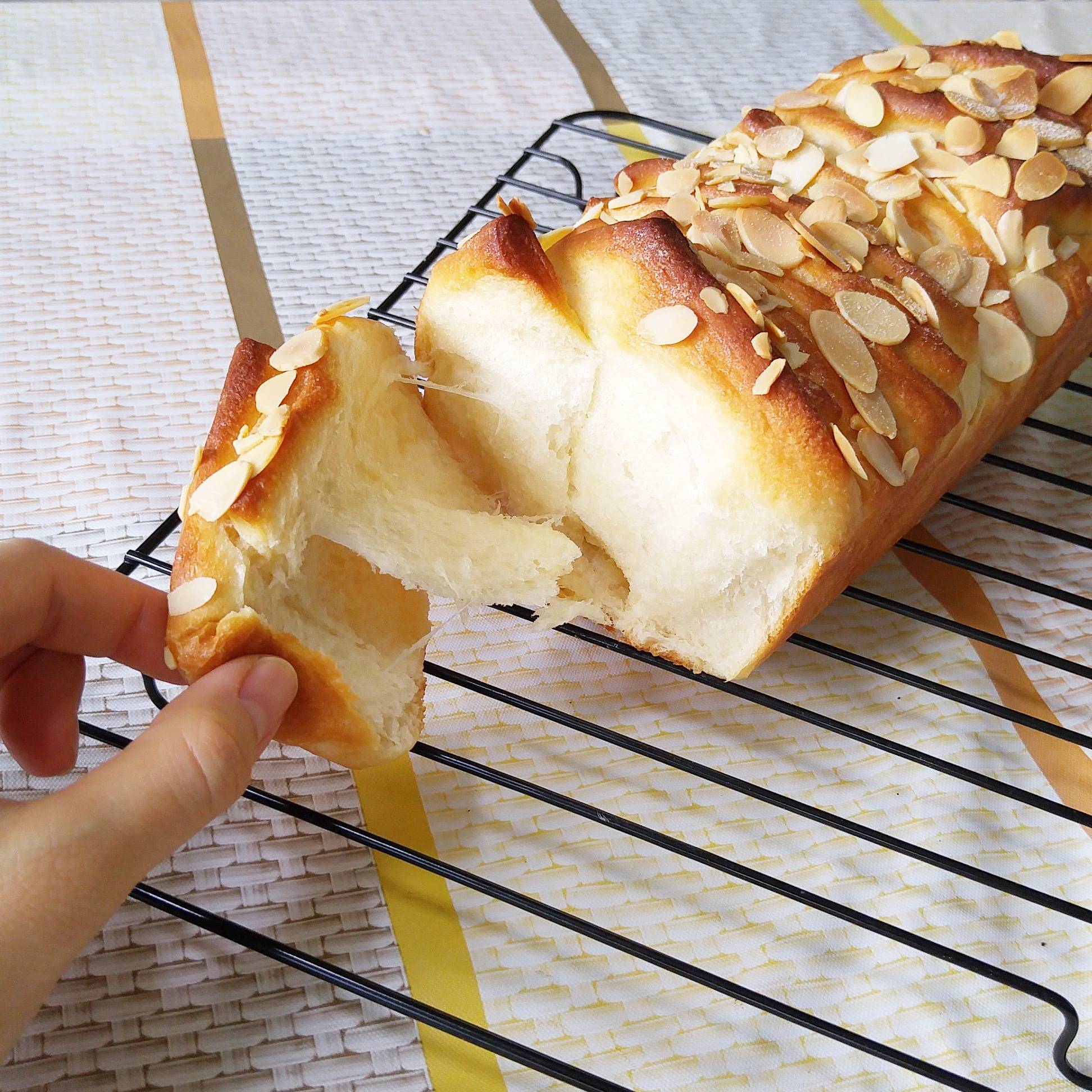 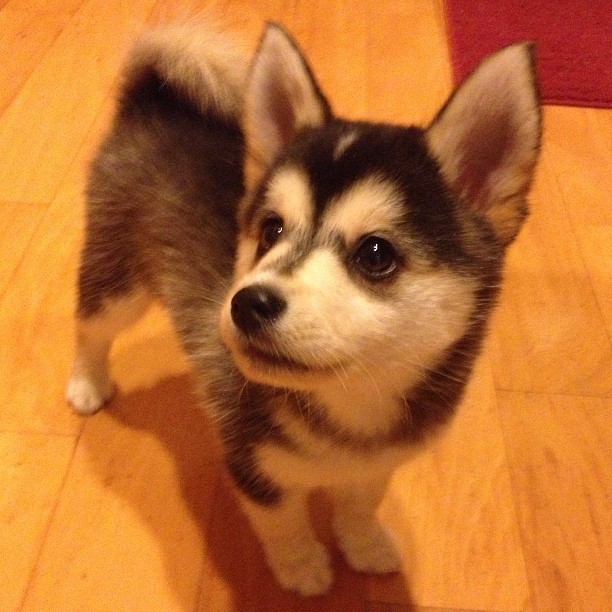 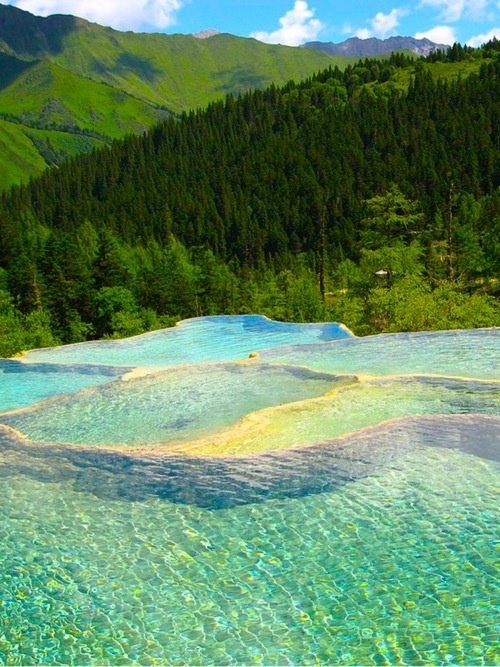 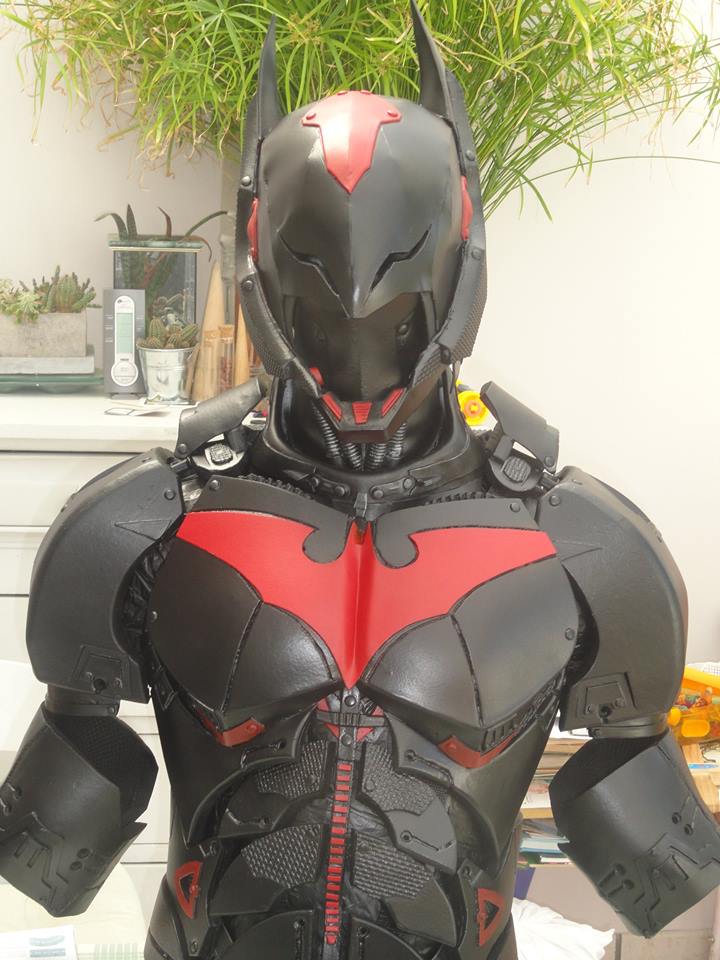 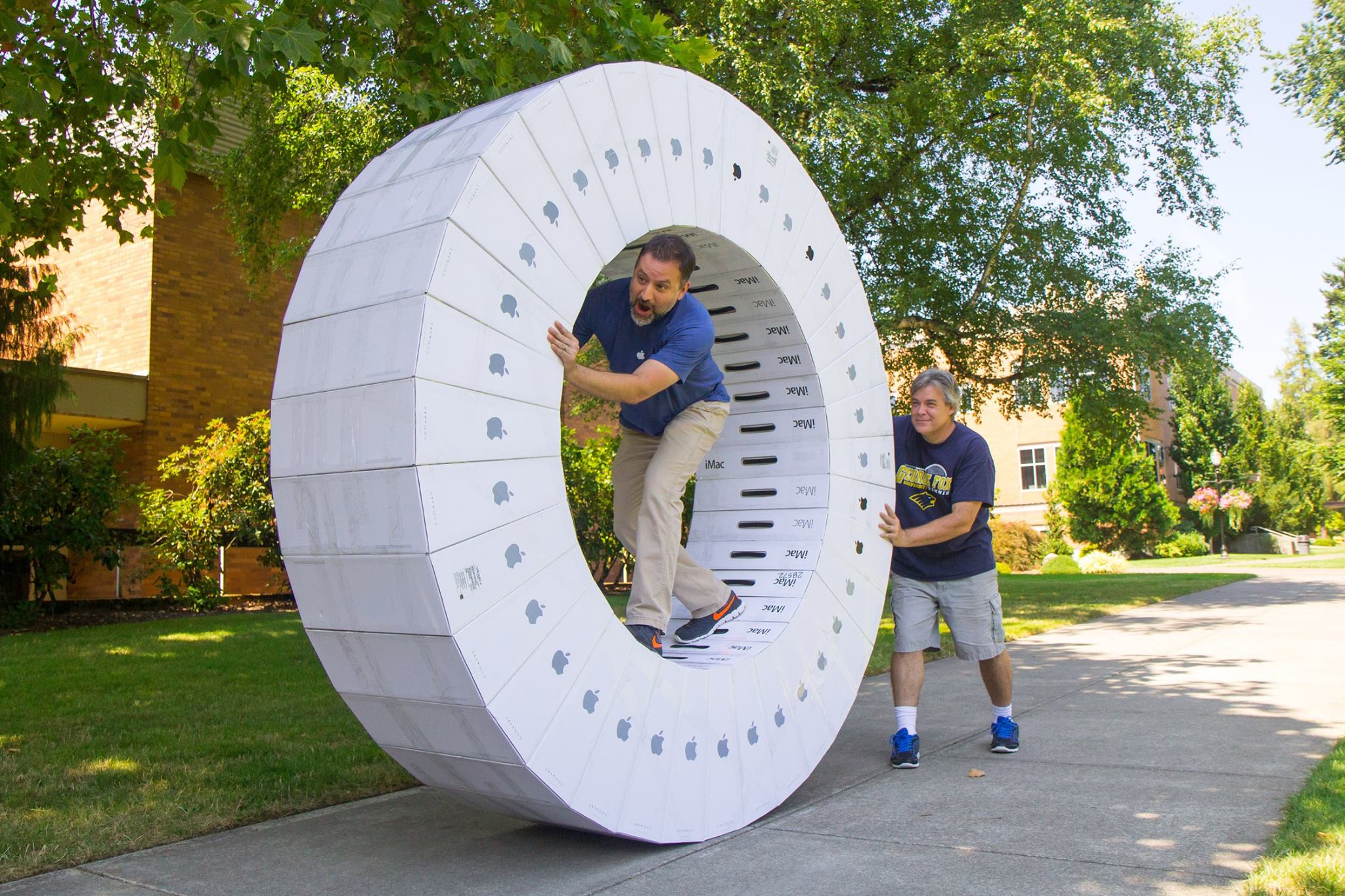 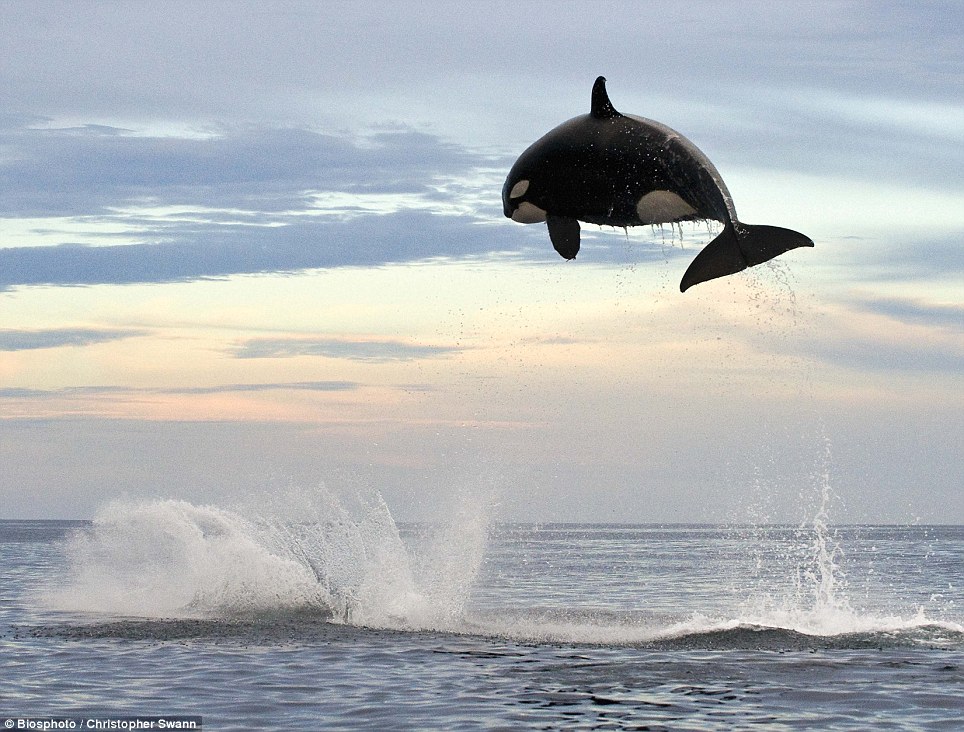 It Looks Like a Normal Truck, But Open Breakaway’s Trailer? You’ll be Ready to Grill in Minutes