In the 1950s, playing home movies became popular in the United States as Kodak 8 mm film projector equipment became more affordable. The development of multi-channel audio systems and later LaserDisc in the 1980s created a new paradigm for home video. In the early to mid-1990s, a typical home theater setup would have a VHS player fed to a large rear-projection television set. Some people were using expensive front projectors in a darkened viewing room. This lead to the ultra creative home theaters of today, like the Super Mario Bros. example above. Continue reading to see more. 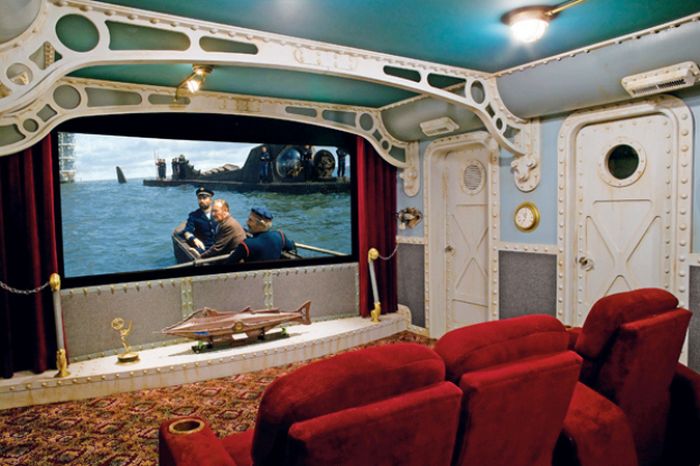 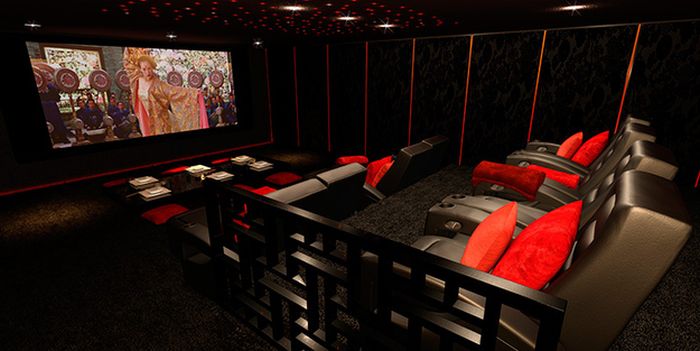 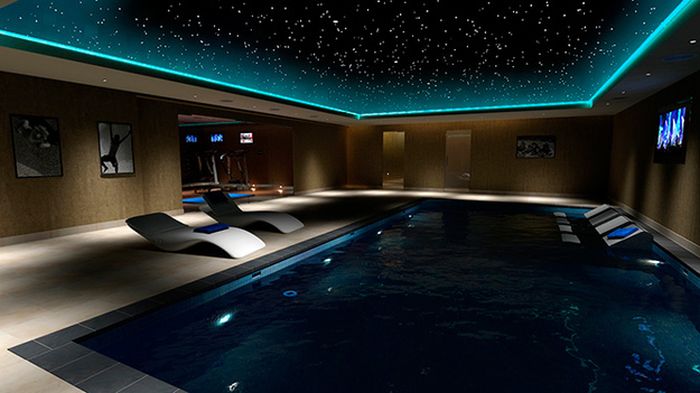 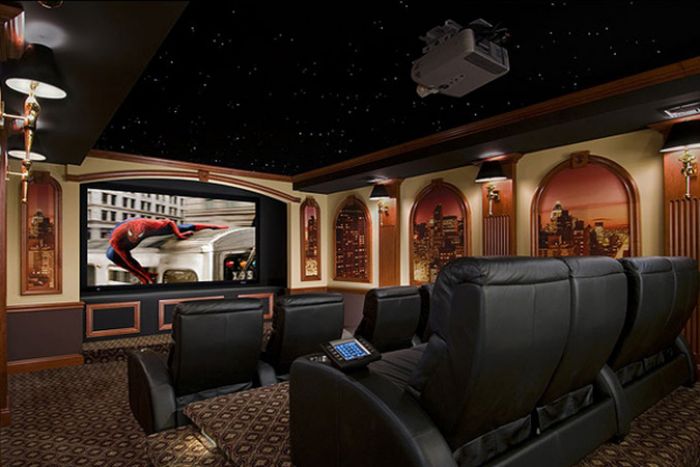 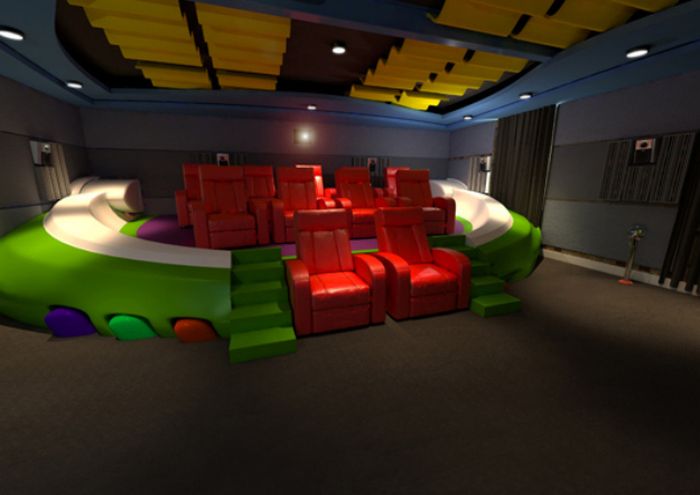 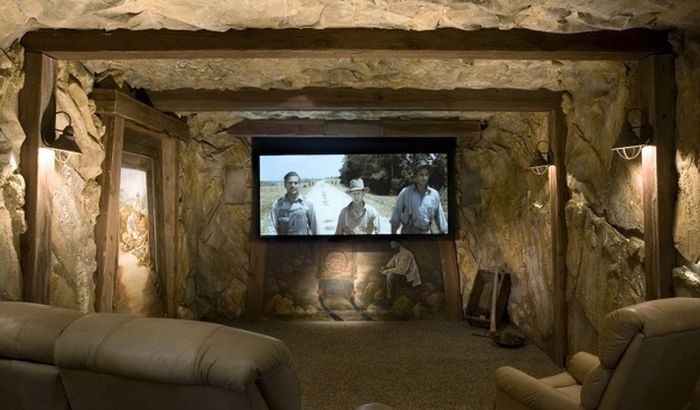 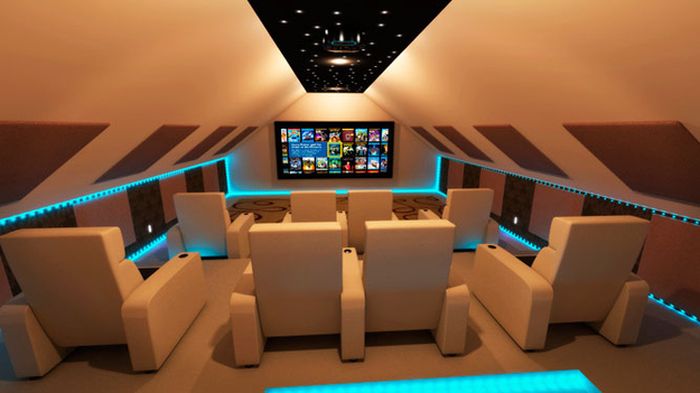 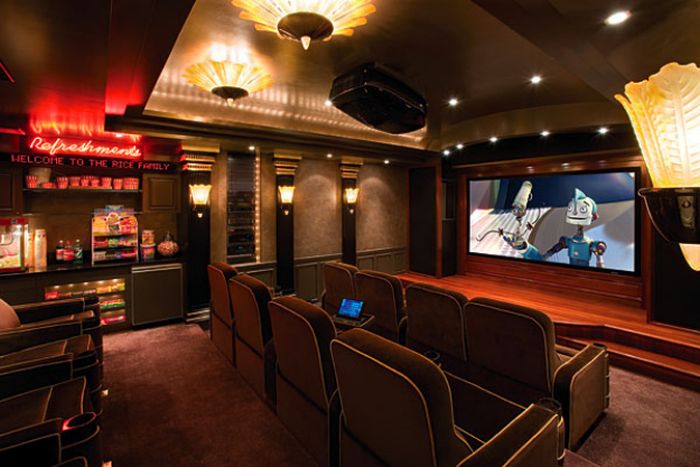 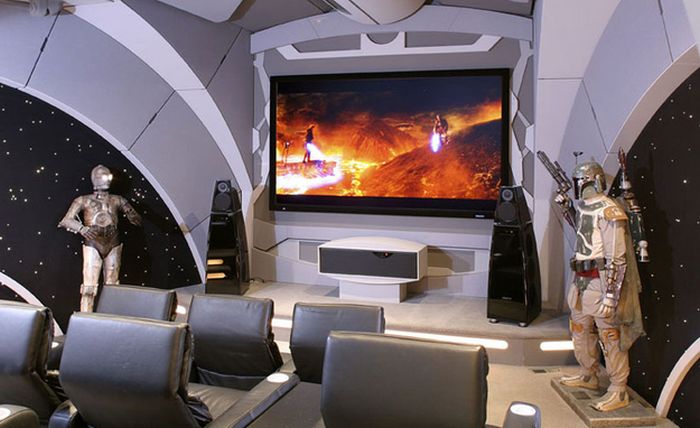 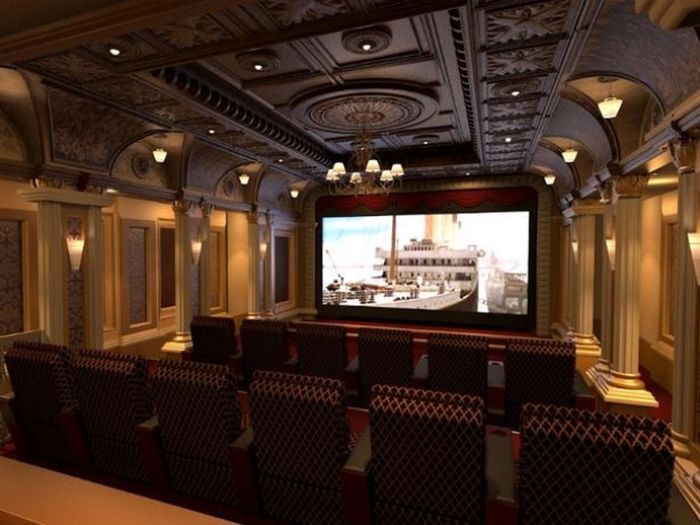 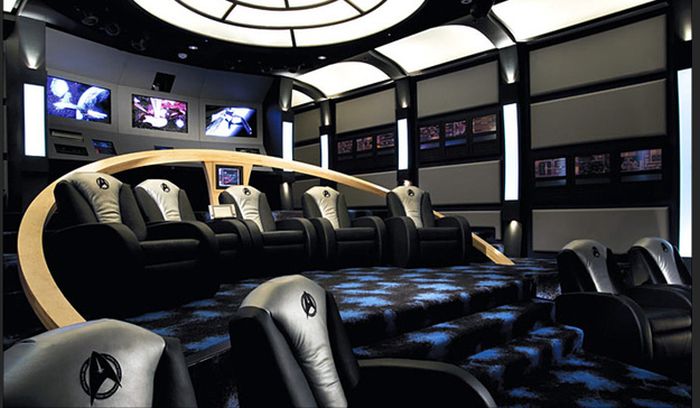 2. Pirates of the Caribbean 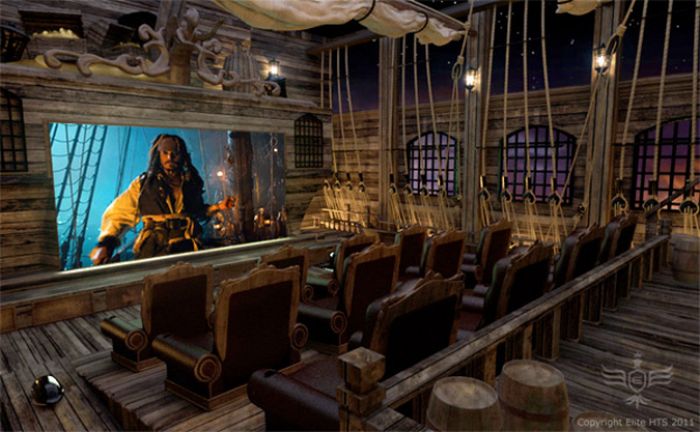 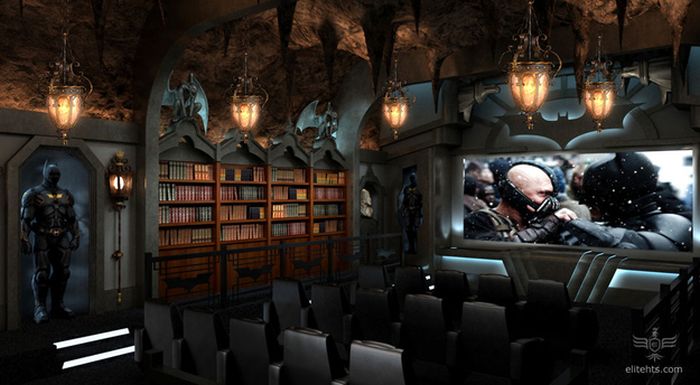 Nobody Should Be Using This to Send Text Messages

When Viewed from the Right Angle, These 5 Anamorphic Sand Drawings Come to Life in 3D Form