It’s true, Mazda actually made a ‘suitcase car’ in 1991. This is essentially a fully-functional car built into a piece of luggage and designed specifically for the company’s ‘Fantasyard’ event, an inter-departmental contest to see which group of employees could come up with the most innovative and creative solution to producing a ‘moving machine’. During the early 1990s, Mazda had already successfully reinvented the roadster with the MX-5 Miata and won Le Mans with the rotary-powered 787B racer, so it was the perfect time to build a car into a suitcase. Read more for a video of it in-action, additional pictures and information.

A team of seven engineers from the Manual Transmission Testing and Research Group first purchased the largest Samsonite suitcase they could find, along with a Pocket Bike motorbike. The 33.6cc, 1.7hp two-stroke engine, handlebars and 4-6 inch-diameter tires were sourced from the bike and fitted into the suitcase. The rear wheels could be slotted onto the outside of the case while the front wheel pops through a removable hatch in the front. 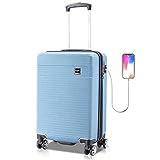 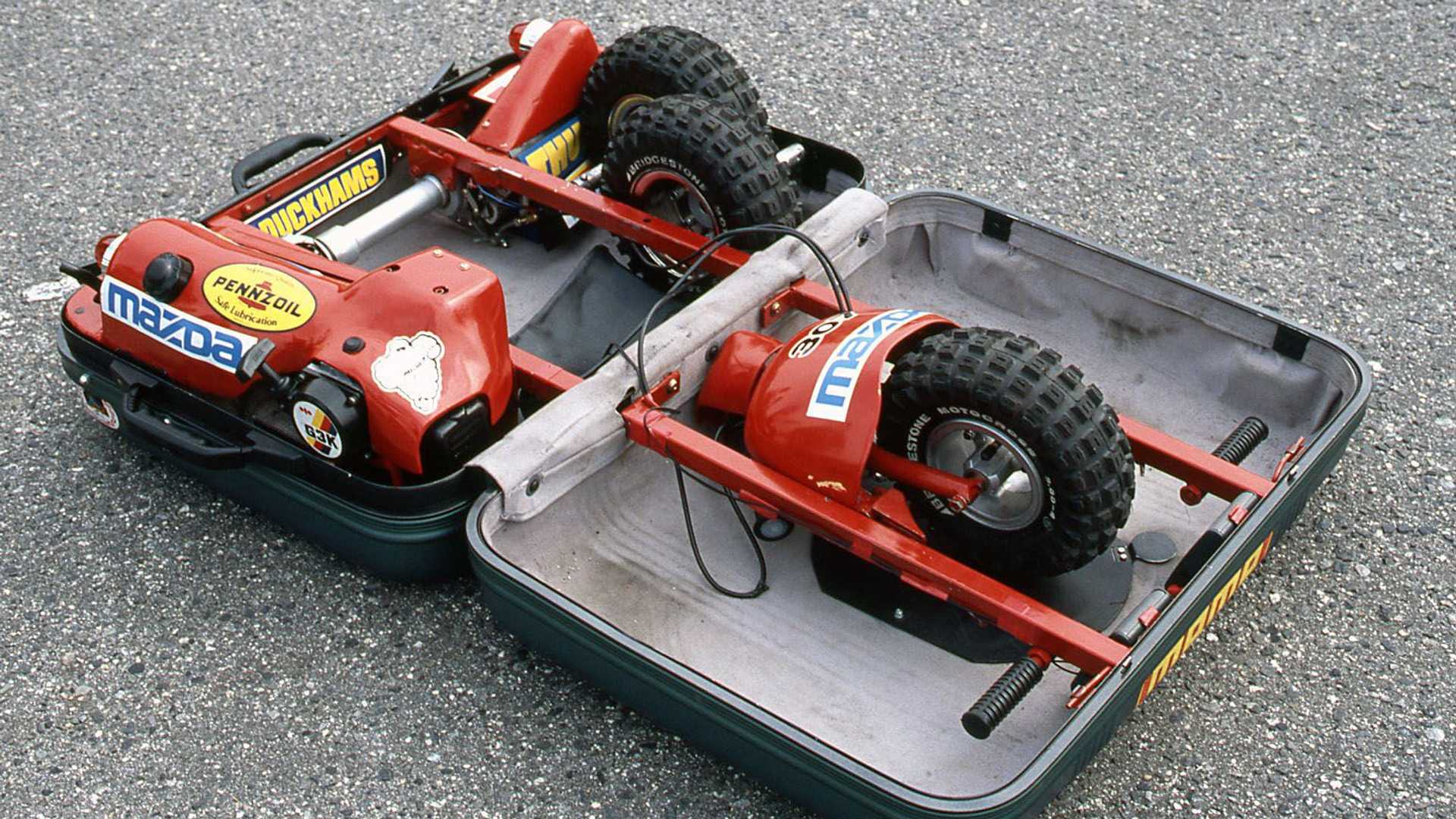 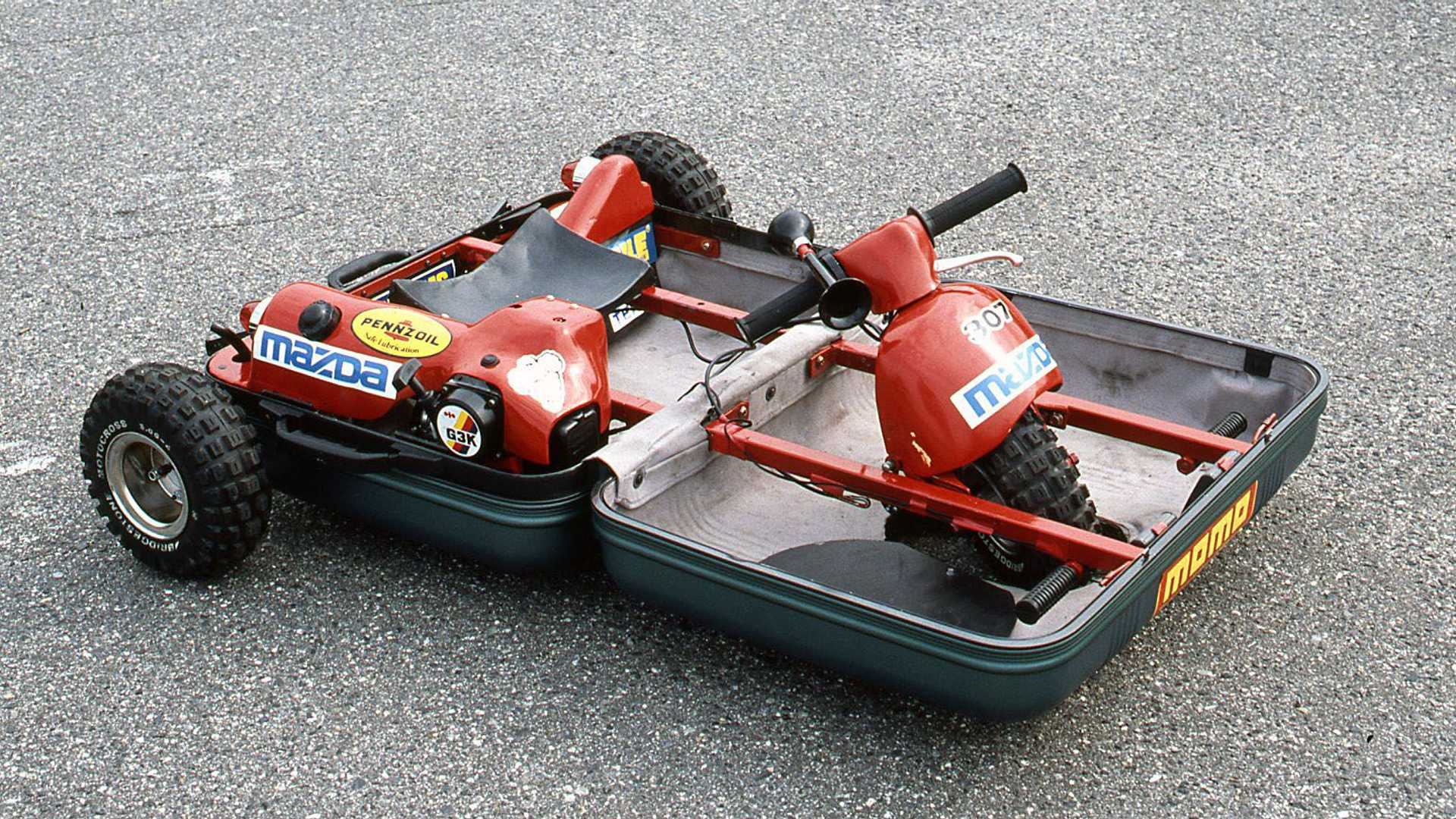 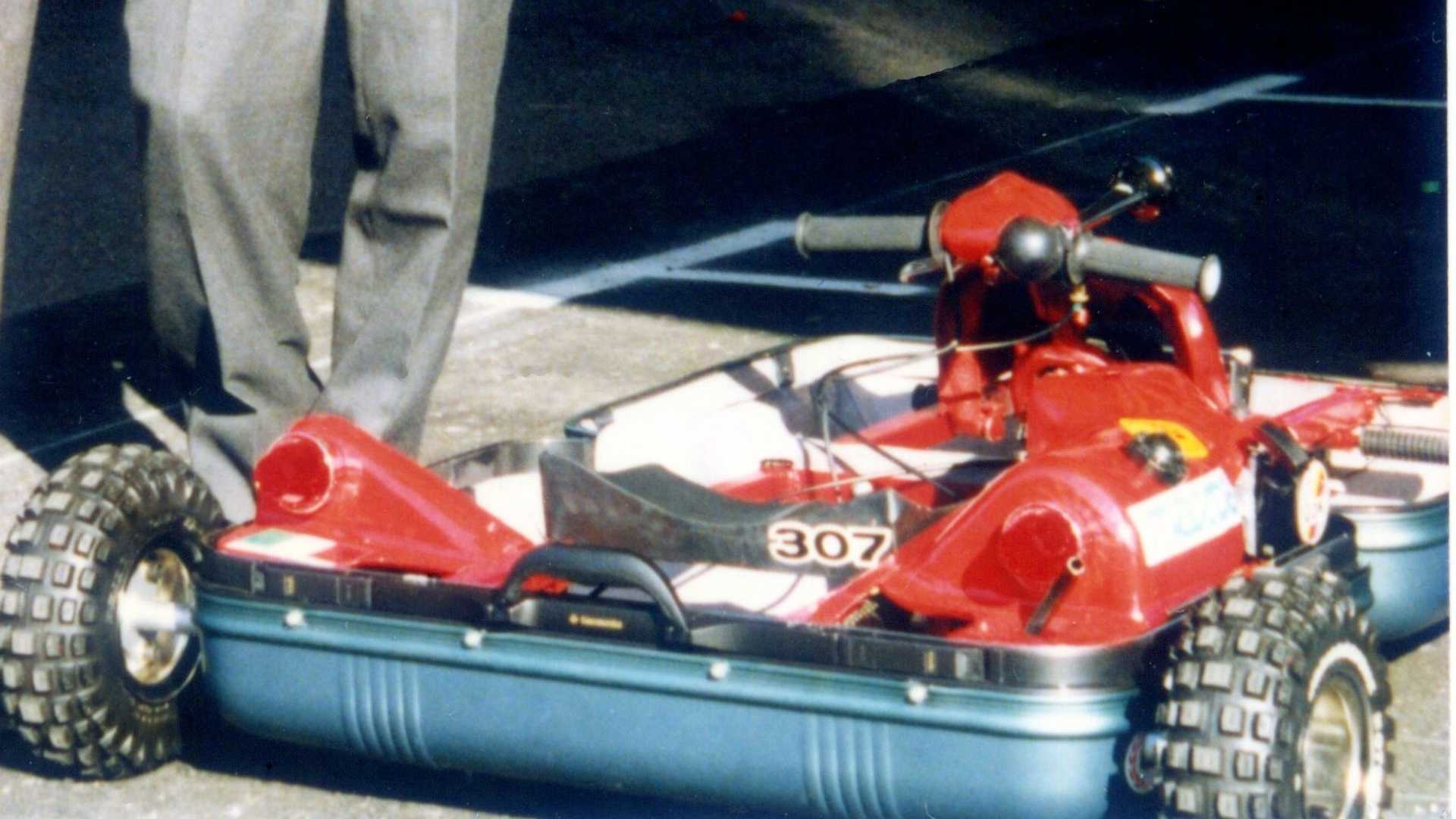 The suitcase car took just a minute to assemble and had a top speed of 30km/h. While the original prototype was accidentally destroyed just a few months after the Fantasyard event, one suitcase car still remains in existence. And it works as well as it did 24 years ago,” said Mazda.