Photo credit: Giedi Prime
Here’s a fascinating up-close look at a rare 1992 AZ-1, which is basically a mid-engined kei-class sports car, designed and manufactured by Mazda under its Autozam brand. Power comes from a Suzuki-sourced turbocharged 657cc engine, used by the Mazda Carol, producing 63 hp at 6500 rpm and 63 lb·ft of torque at 4000 rpm. Read more for a video, additional pictures and information.

Unlike the vehicle you see Jay Leno driving above, this one comes equipped with a front bumper, front hood, and rear spoiler from an M2 1015, a limited-run model of the AZ-1 offered by another Mazda subsidiary, M2 Incorporated. The fog lamps are built diretly into the front hood and were most recently replaced in 2017. Other features include tri-spoke 13″ Enkei wheels wrapped in 165/60 Yokohama Ecos tires, bucket seats upholstered in cloth with blue inserts, a Kenwood CD player as well as RÄZO gas and clutch pedals. 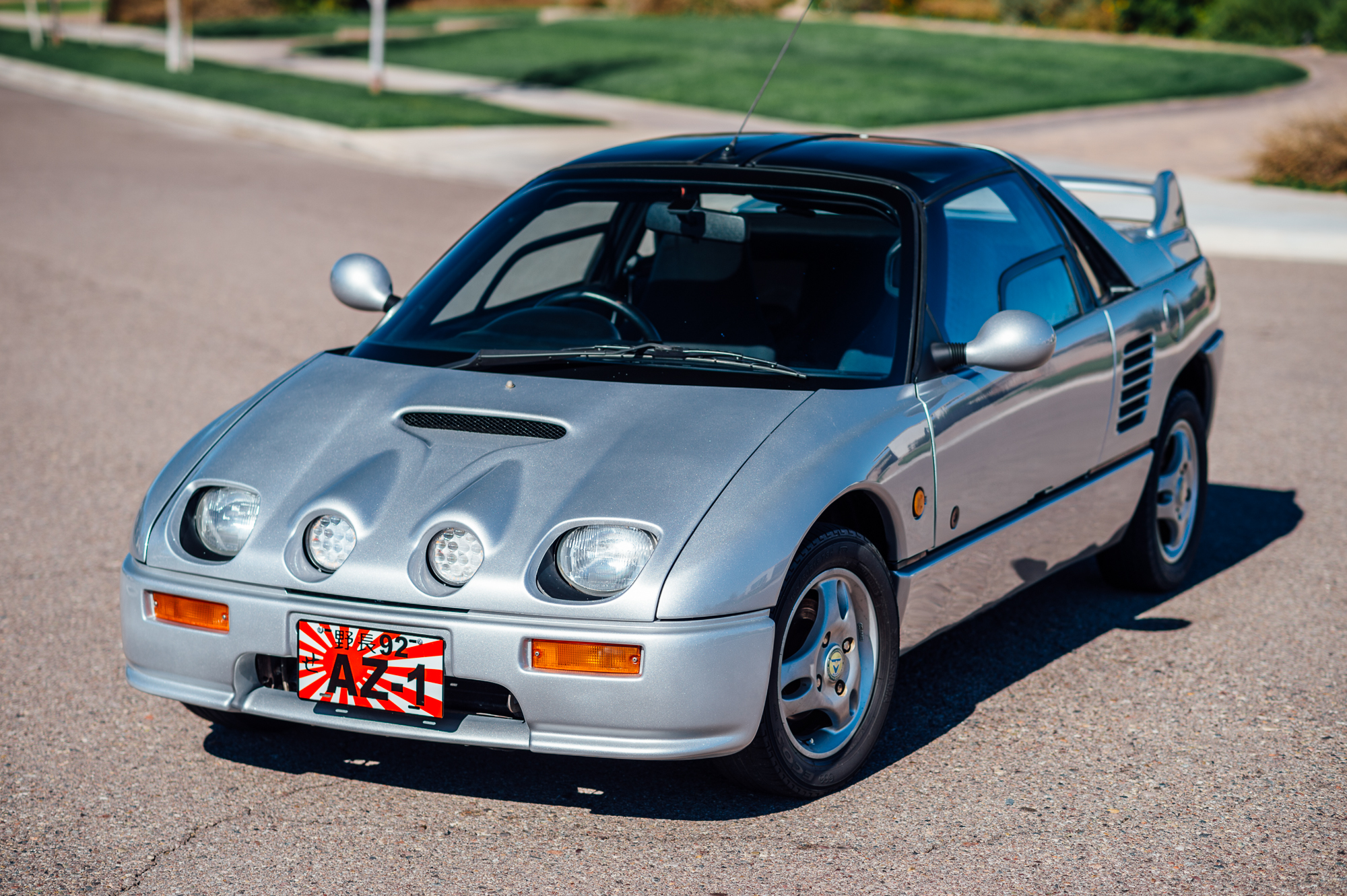 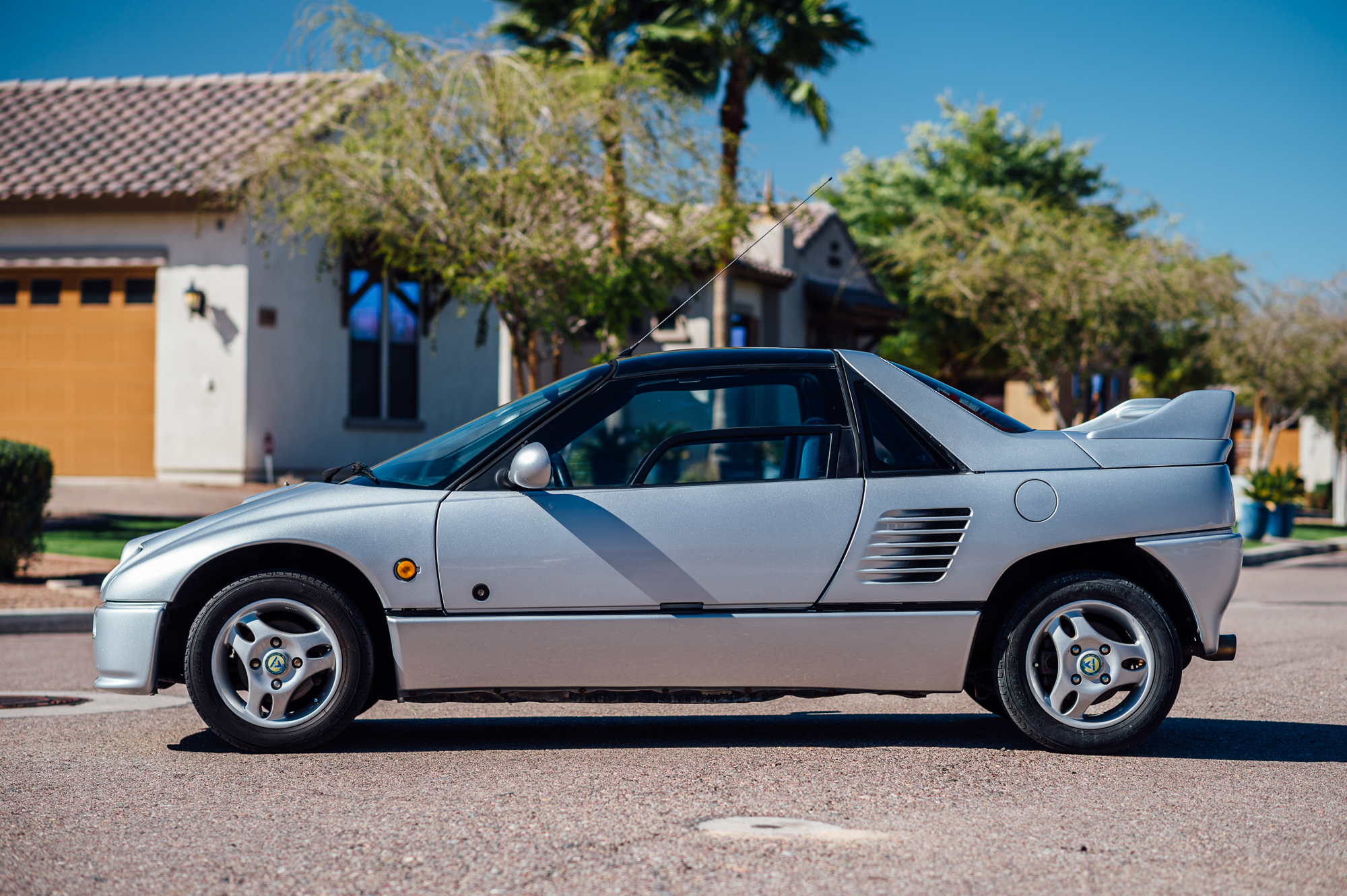 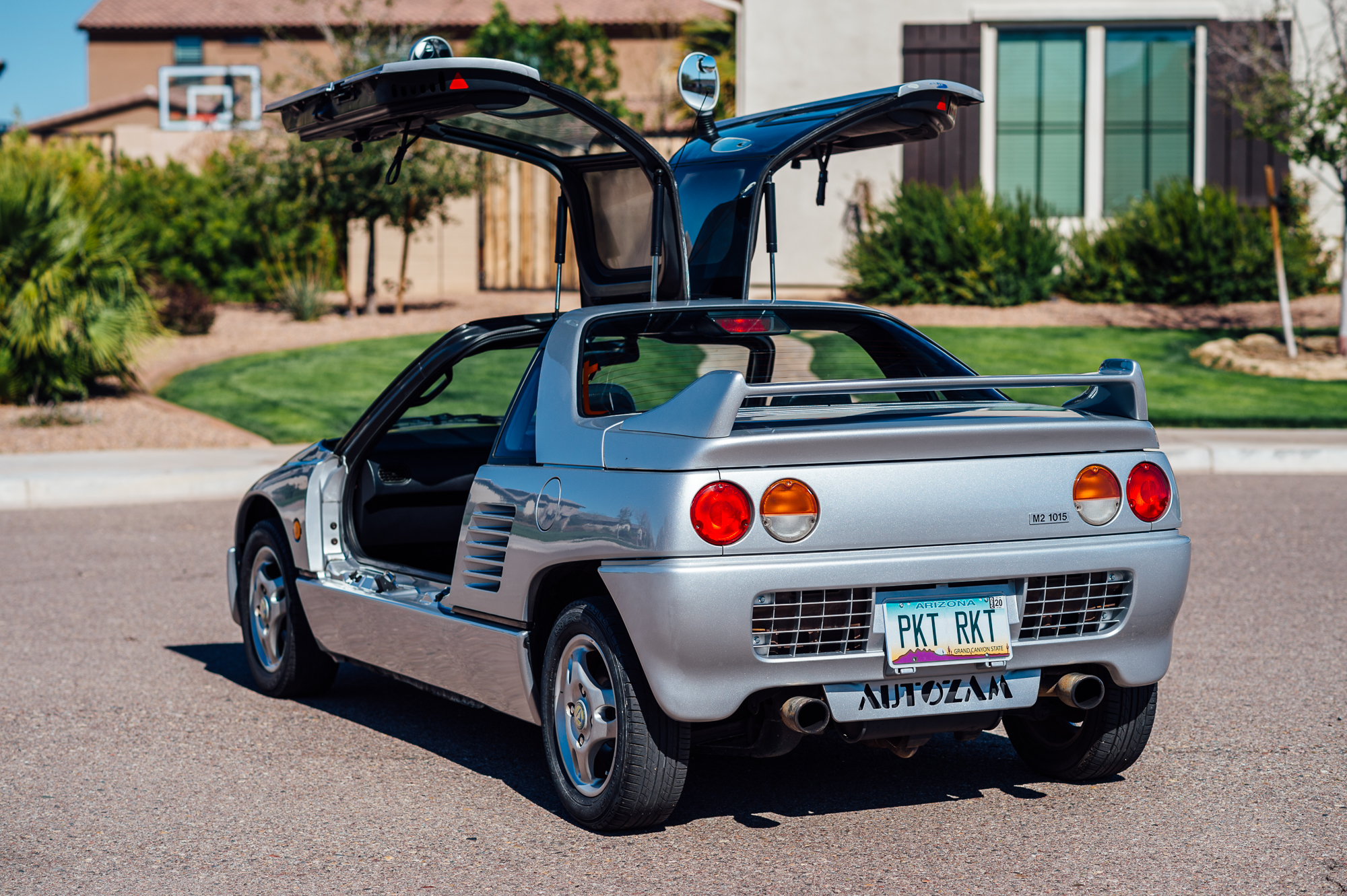 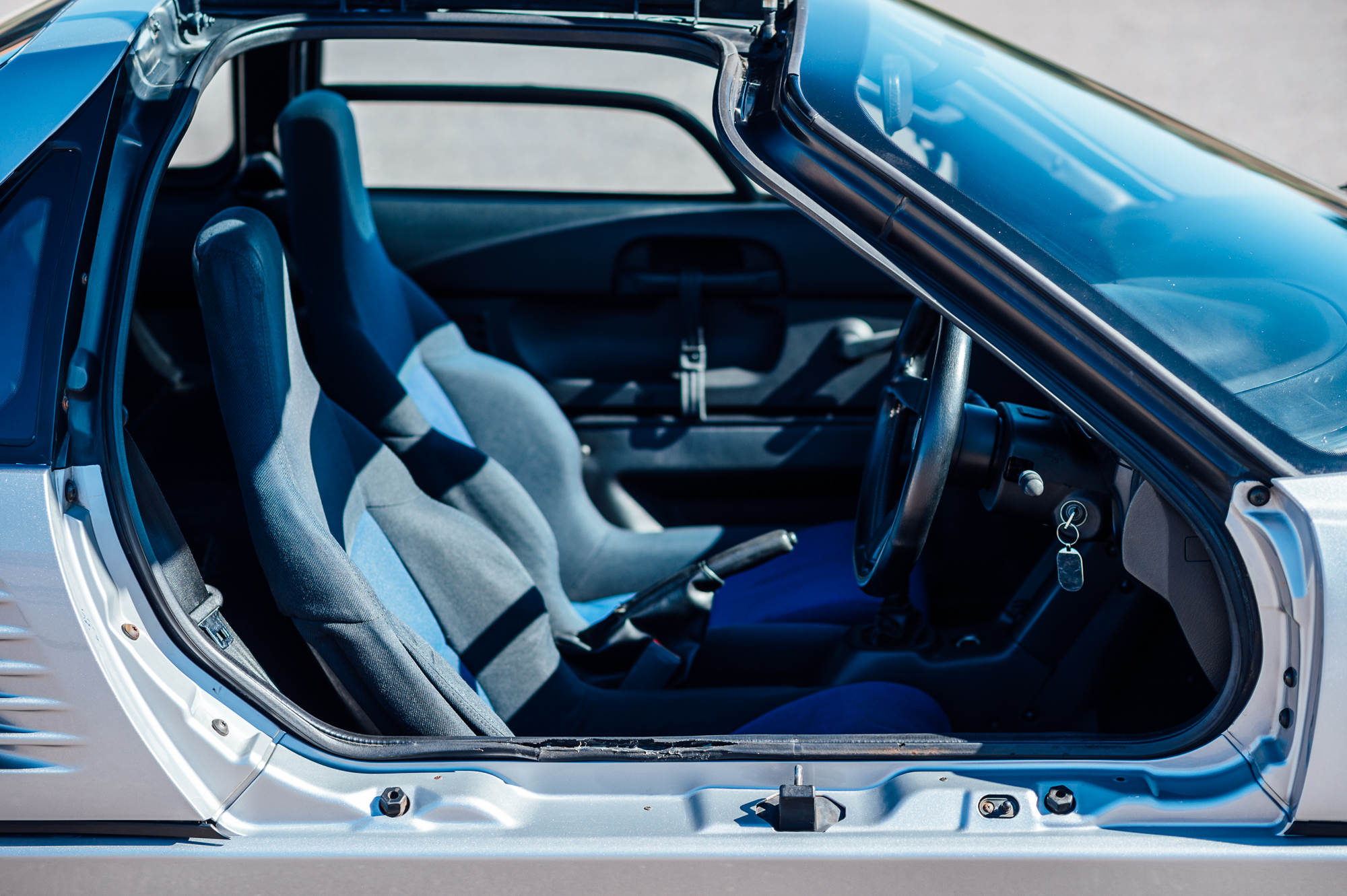 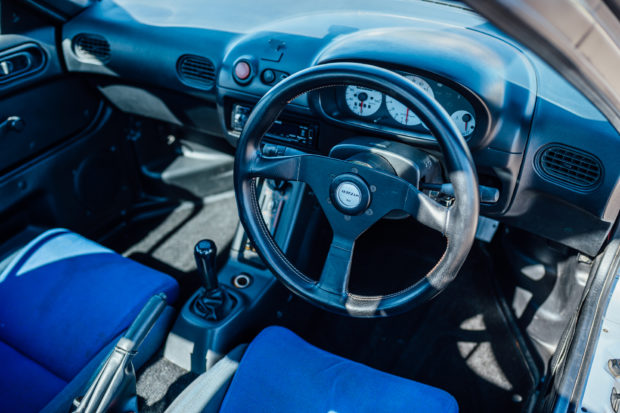 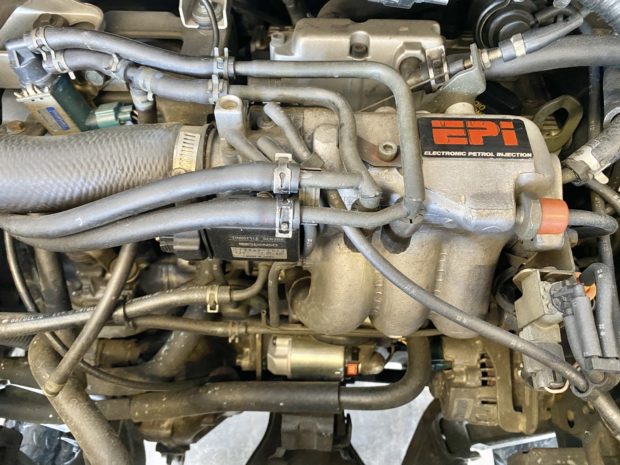 A three-spoke, leather-wrapped MOMO steering wheel retains an Autozam horn button and frames white instrumentation, including an 11k-rpm tachometer and 140-km/h speedometer. The six-digit odometer shows 138k kilometers (~86k miles), and the seller has added approximately 1,500 miles in two and a half years of ownership,” said the seller.

MIT Researchers are Working on Technologies to Hack Your Dreams, Like the Dormio Glove